In Decatur visit, leader of DCEO looks for ways the state can help the region's economy
0 comments
Share this
{{featured_button_text}}
1 of 3 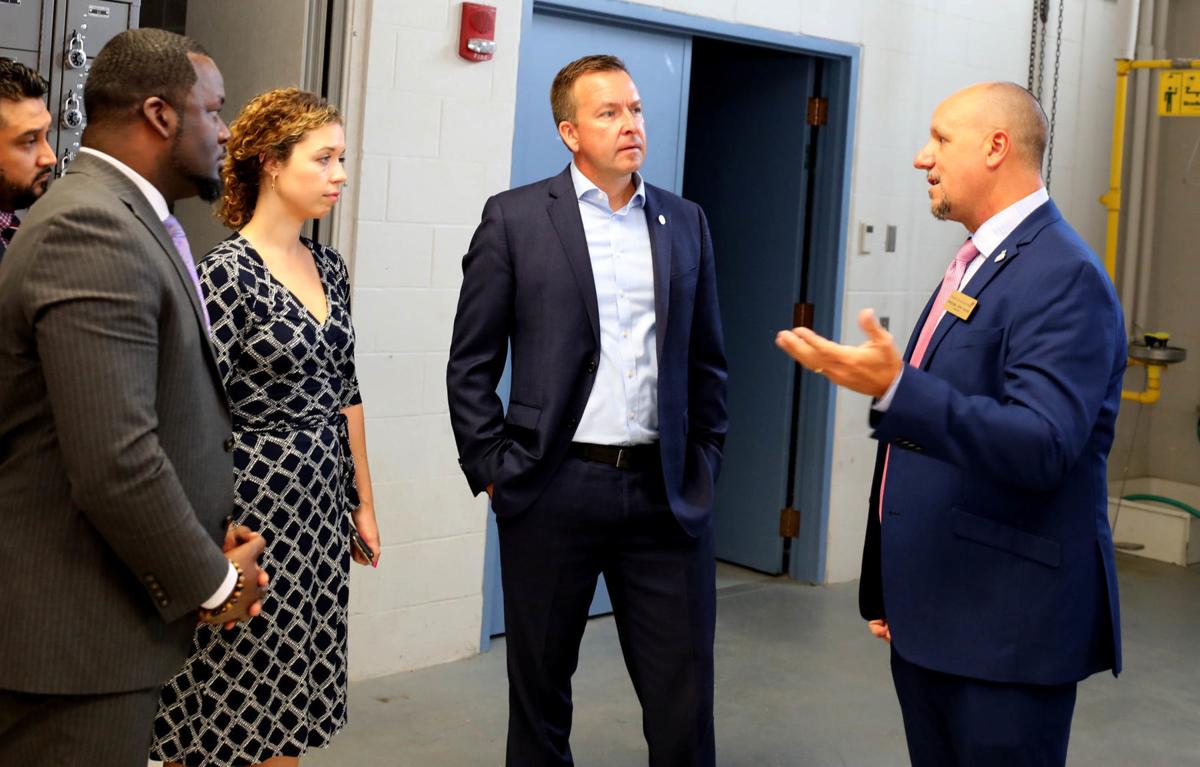 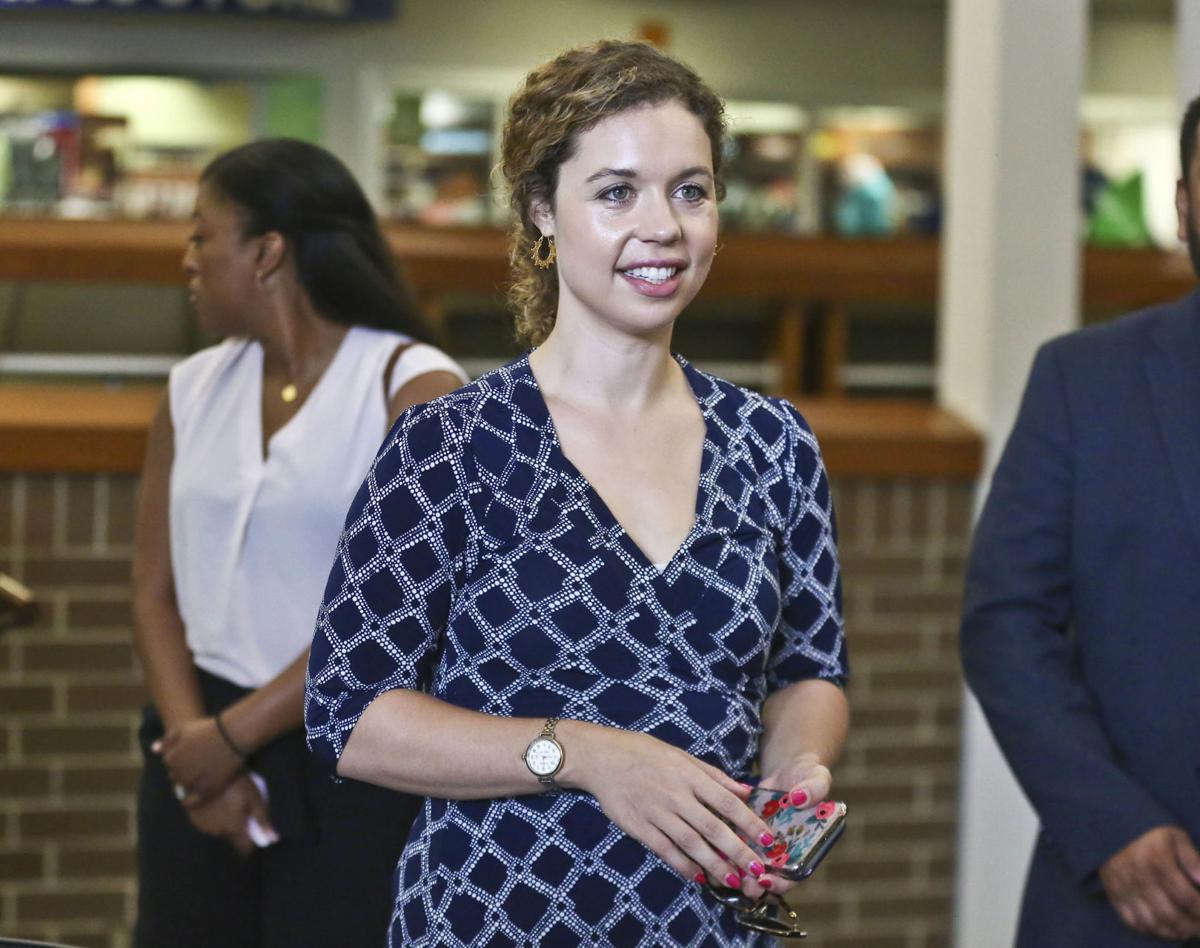 Erin Guthrie, acting director of the Illinois Department of Commerce & Economic Opportunity, toured Richland Community College and other parts of Decatur on Wednesday as part of a three-day tour of various communities. 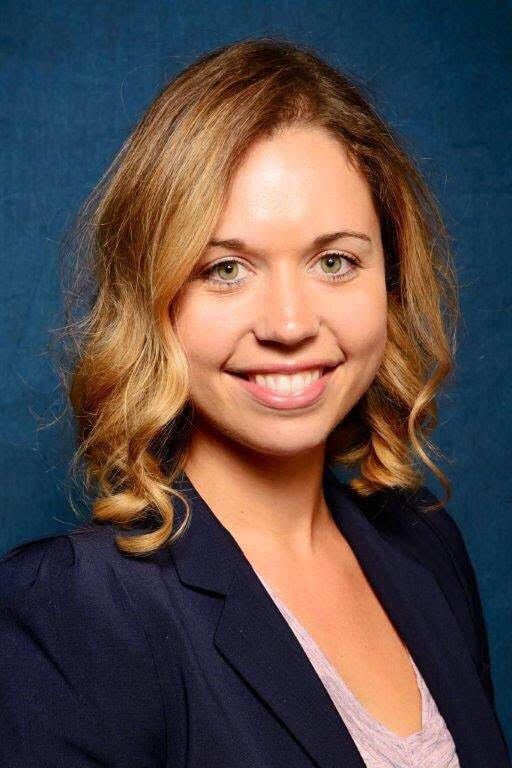 DECATUR — The woman tasked with leading the state's Department of Commerce and Economic Opportunity on Wednesday visited Decatur as she continues a tour to understand how the state can help the economy in various communities.

That includes making sure employers can find the skilled workers they need and helping to ensure that communities are situated to attract those employees, said Erin Guthrie, who has served since January as acting director of the department that works to support and strengthen the state's business climate. She is expected to remain in the role and receive the title officially.

"(Gov. J.B. Pritzker) and I are energized to reboot Illinois in the sense that we think there is already so much here to talk about," said Guthrie. "We want to keep Illinois competitive when it comes to jobs and businesses and getting them to live here."

Her stop in Decatur on Tuesday included a tour of Richland Community College, where she was joined by the Rev. Courtney Carson, director of essential skills and community relations at the college; state Sen. Andy Manar, D-Bunker Hill; and Richland President Cristobal Valdez. It was part of a three-day listening tour to talk with local businesses and community leaders around the state to understand their needs. Other recent stops have included Quincy and Carbondale.

"Manufacturers, for example, have told us they have many jobs but that they are becoming more advanced so they need employees that meet those demands," Guthrie said. "Something we can do here in Decatur is to work with programs like Richland in designing curriculum based on what the companies are demanding."

The college last year received a $1.5 million state grant from DCEO, announced at a news conference with Manar. Richland leaders said the money would allow them to fast-track technical training to grow the area's workforce and add to the skills of those who are already a part of it.

Another helpful measure, Guthrie said, is Senate Bill 1591, which creates a tax credit for education expenses incurred by an employer on behalf of a qualifying apprentice. The legislation passed both chambers of the General Assembly and is awaiting Pritzker's signature.

Guthrie also noted the Decatur City Council's neighborhood revitalization plan, for which city leaders are developing next steps after more than a year in the planning stages. She said collaborating across different departments on community development programs similar to Decatur's is another way the state can help.

"How do we create these communities people want to live in?" she said. "Does it have to do with housing, parks or activities? My vision is that we create a place that businesses and people are clamoring to move to."

Keep up with the latest on the Decatur economy and more with our Daily Headlines emails at herald-review.com/newsletters

US recommends 'pause' for J&J vaccine over clots

US recommends 'pause' for J&J vaccine over clots

SPRINGFIELD — Gov. J.B. Pritzker surpassed 100 bills signed as he put his signature on more than 30 new laws last week. They included a measur…

SPRINGFIELD – Licensed foster homes in Illinois will likely have to comply with a host of new rules starting later this year, including strict…

Feds don't regulate election equipment, so states are on their own

WASHINGTON — Behind nearly every voter registration database, voting machine and county website that posts results on Election Day, there's an…

DECATUR — The Decatur Public Library has received a $14,600 grant from the Illinois Secretary of State's Office.

DECATUR — The primary runway at Decatur Airport will be rehabilitated after weathering more than two decades of air traffic, thanks to a $2.9 …

TRAVERSE CITY, Mich. — Illinois Gov. J.B. Pritzker is among the Democratic governors of states in the Great Lakes region Monday urged the cand…

Erin Guthrie, acting director of the Illinois Department of Commerce & Economic Opportunity, toured Richland Community College and other parts of Decatur on Wednesday as part of a three-day tour of various communities.