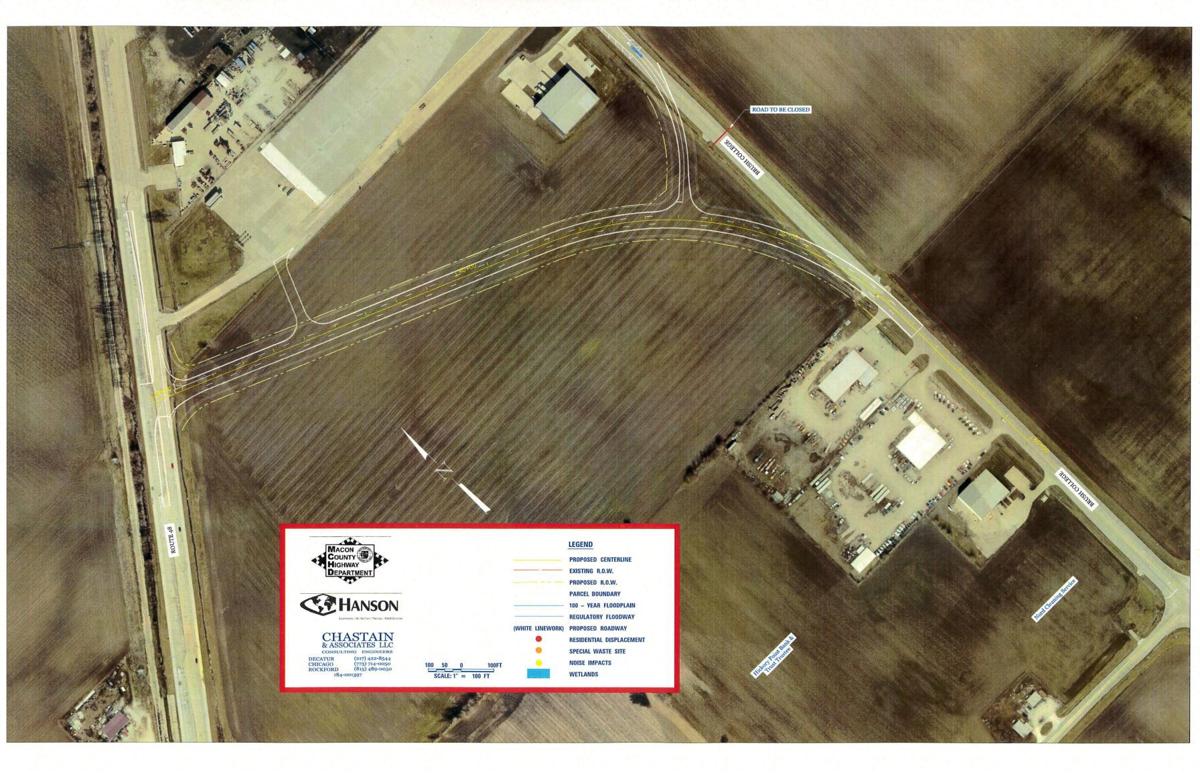 This image provided by the Macon County Highway Department shows the road extension, to be built just south of Illinois 48 and Brush College Road. 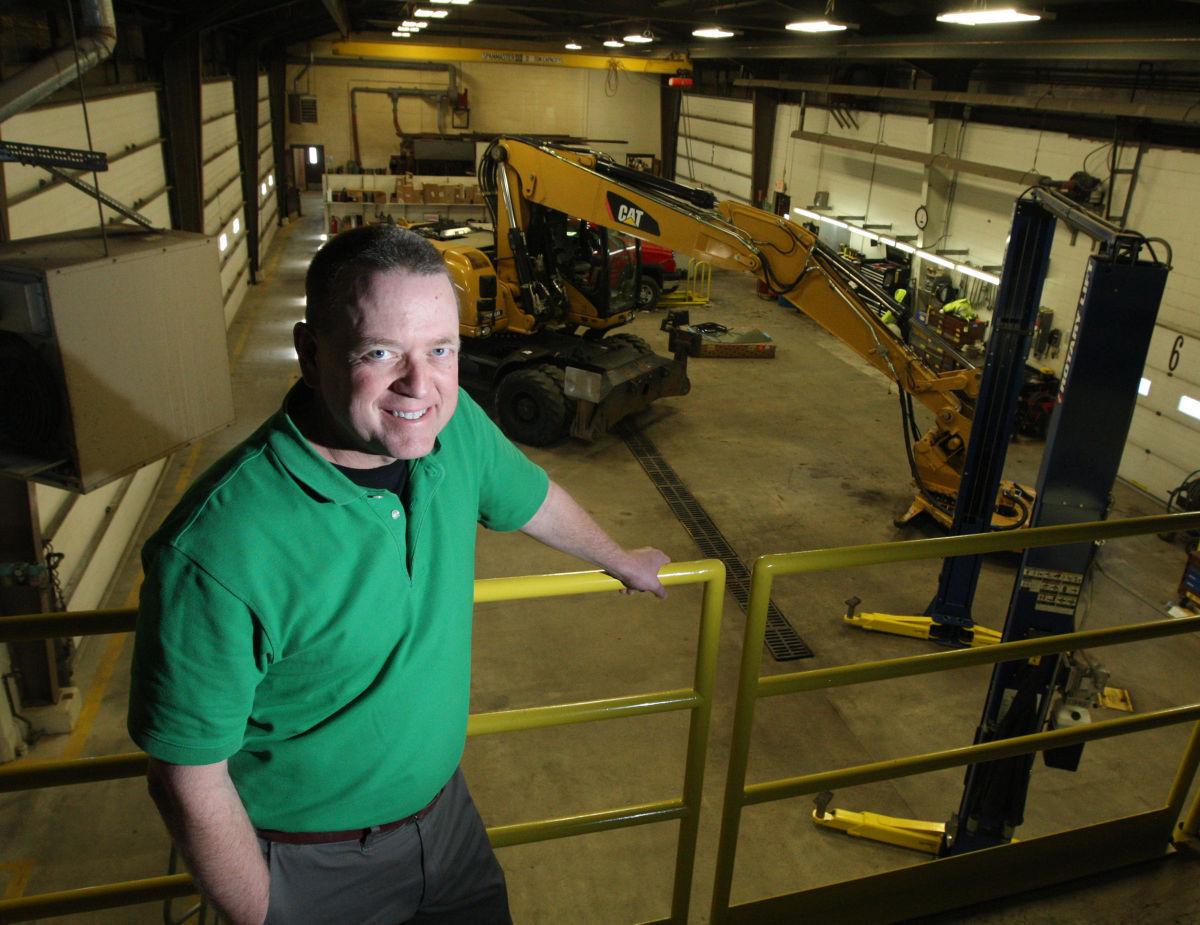 Bruce Bird has held the position of Macon County Highway engineer since 1999.

DECATUR — The first phase of the Macon County Beltway project could begin as early as next spring after the county reached a tentative agreement for the purchase of land necessary to begin.

Macon County Highway Engineer Bruce Bird confirmed Friday that the county and the landowners, Craig and Jill Wynne, reached an agreement on Wednesday that would allow the county to acquire 8.3 acres of land just south of Brush College Road and Illinois 48.

Bird and county Board Chairman Jay Dunn said the tentative agreement was close to the county’s last offer, which Dunn said was $26,000 an acre.

The land would be part of a “connector project” that would act as the starting point for the long-discussed Macon County Beltway, a 22-mile stretch of road to allow traffic to loop around the east side of Decatur.

“We are pleased we reached an agreement with the owners, and we look forward to getting the project started,” Bird said in an email.

The Wynnes could not be reached for comment. They have not responded to previous requests for comment about the matter.

The plan is to close on the deal in the coming weeks, Dunn said. Once finalized, he said, they would likely put the project out to bid early in 2018.

“I had been wanting to get it started this year,” Dunn said. "But we’re hopeful we can get started on this by spring.” 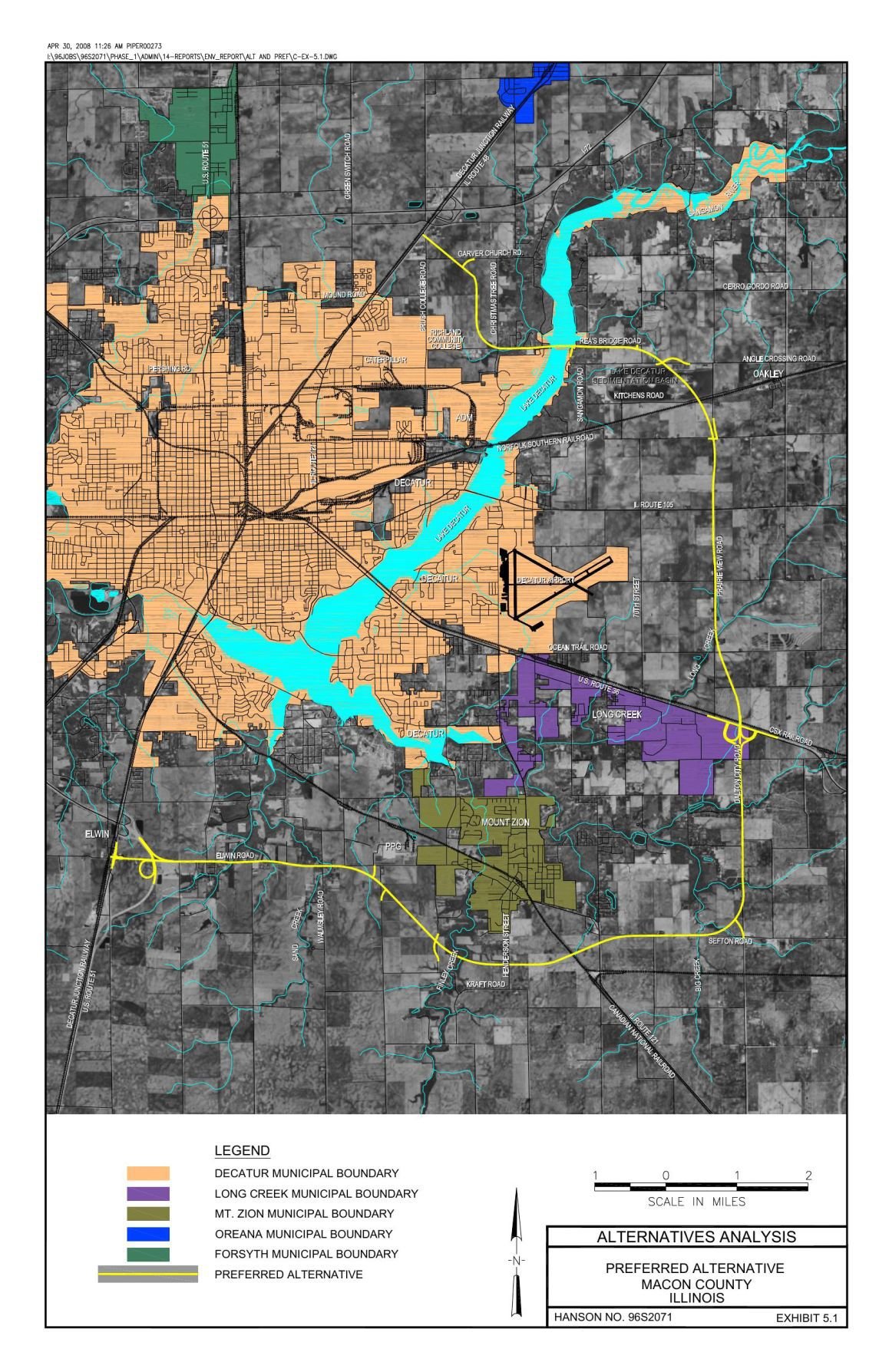 The county made its original offer of $17,000 an acre to the landowners on Jan. 12, based on an appraisal completed by Webster & Associates last fall. Both sides have been negotiating since spring.

A finalized agreement will terminate the county’s "quick-take" authority, which was granted to them in early August by Gov. Bruce Rauner and the General Assembly. Under quick-take, a formal process of eminent domain, the county could take possession of the land at a "fair monetary value" before negotiations are completed. That value is set by a judge.

The cost to redevelop the intersection is covered by a $10 million investment given to the county in 2014 by former Gov. Pat Quinn.

The site has been on the county's radar for more than a year. The redevelopment of the intersection near Brush College Road and Illinois 48 has been called everything from the 'first piece of the puzzle' to the 'key that opens the door' for the construction of the beltway.

The northeastern portion of the beltway would provide 6.2 miles of four-lane road between Illinois 48 near Interstate 72 and Illinois 105, or William Street Road. The proposed bypass would continue south, widening existing roads as much as possible, and stretch around Mount Zion before connecting with U.S. 51 in Elwin.

The project is seen by city, county and business leaders as critical to the expansion of Decatur's Midwest Inland Port, a transportation hub that uses the city's vast rail network and nearby highways to move goods throughout the region and country. Both aim to increase truck access to Archer Daniels Midland Co.'s intermodal ramp, a key aspect of the port, and assist with the attraction of businesses to the community that want to take advantage of the transportation network.

But there has been some push-back as the beltway, which for more than a decade has been nothing more than a oft-discussed pipe dream, moves closer to reality.

The Macon County Farm Bureau announced in August that they were opposed to the project as currently planned since it would take up valuable farm grounds. Officials from the Farm Progress Show, which makes it’s biannual home in the northeast part of Decatur, said they were concerned that the current path of the beltway “cuts the show in half.”

Editor’s note: This is the first of a two-part series about the Macon County Beltway. Come back Monday to learn about the timeline for beltway…

Editor's note: This is the second of a two-part series about the Macon County Beltway. Click here to read part one about the origin of the pro…

Data: State not planning any highway work for Decatur area

The decades-long discussion for a major beltway across the eastern part of Decatur took another step toward reality this year.

DECATUR — It's been a good week for Decatur and Macon County leaders, who gathered Thursday to celebrate the groundbreaking of an initial leg …

This image provided by the Macon County Highway Department shows the road extension, to be built just south of Illinois 48 and Brush College Road.

Bruce Bird has held the position of Macon County Highway engineer since 1999. 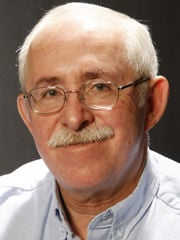