DECATUR — The leader of the Macon County Republican Party on Wednesday night said the impeachment of President Donald Trump was unconstitutional and politically motivated.

The U.S. House of Representatives voted along party lines to impeach Trump over charges that he abused the power of his office and obstructed Congress in its investigation.

"It is just a mockery of our Constitution, justice system and what is right," Bruce Pillsbury said Wednesday night. "This is purely a political event for the Democrats."

Local support for Trump was strong in the 2016 election, when he carried 56% of the vote in Macon County. The proceedings have deeply divided the country, and most Macon County residents and party leaders who spoke to the Herald & Review on Wednesday expressed strong feelings on the matter.

Pillsbury said the Democrats have been pursuing Trump's impeachment since his election and that they have changed their minds several times on charges.

Key dates in the House impeachment inquiry into Trump

"Democrats have professed that ever since he was elected they would impeach him," he said. "They kept looking for all of these different things to charge him on because they couldn't prove anything."

But Laura Zimmerman, chairwoman of the Macon County Democratic Party, said she felt Congress made the right call.

"I think today the members of Congress fulfilled their constitutional duty by holding the president accountable," she said. "The House investigation made it clear that the president abused the power of his office for personal gain, put our national security at risk and obstructed the investigation."

Zimmerman was elected in May, becoming the first woman to hold her title. She also serves on the Macon County Board, representing District 1.

Speaking ahead of the House vote on Wednesday, Decatur residents had mixed feelings on the potential impeachment of the country's 45th president.

While the issue has become polarizing for many, Matthew Snoder of Decatur said he feels neutral after watching U.S. House hearings in recent weeks.

“It seems it's become a debate over the same way you would talk about sports, like my team versus your team type thing,” said Snoder, 30. “It's weird to see Republicans, who claim to be constitutionalist, kind of ignore the Constitution in the face of their team losing, whereas Democrats, who seem to approach a more progressive liberal take, cling onto the Constitution, which is something they don't often do in the face of more progressive ideals.”

Catherine Stanford said action should be taken against the president and that he should be impeached. Stanford, a longtime Decatur resident, said no U.S. citizen should be above the law.

“I think no one is above the law and this particular president is egregiously using the office for his own personal benefit. We must impeach. He should be found guilty in the Senate. Our democracy depends on it,” Stanford said. “If he can get away with this then others will realize they can get away with it too. It will be horrible if this kind of behavior is allowed to go on. We have to hold them accountable.”

Garrett Karsten contributed to this story.

IMPEACHED! A look at front pages from 1998

IMPEACHED! A look at front pages from 1998

How do you feel about the historic debate about the impeachment of President Donald Trump? Visit herald-review.com/letters and join the conversation.

Tagged for life: Sharing last name with President Trump a mix of fun, frustration for these Decatur-area people

When you drive around town in a car with “TRUMP 20” or a silver Suburban with “TRUMP” on the license plates, you’re bound to attract a little attention. Some of it good. Some of it bad.

Did you see the rallies in downtown Decatur? Here's what the people standing on both corners had to say about President Donald Trump. 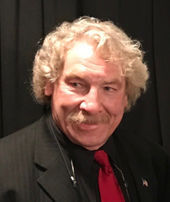 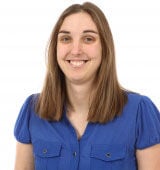 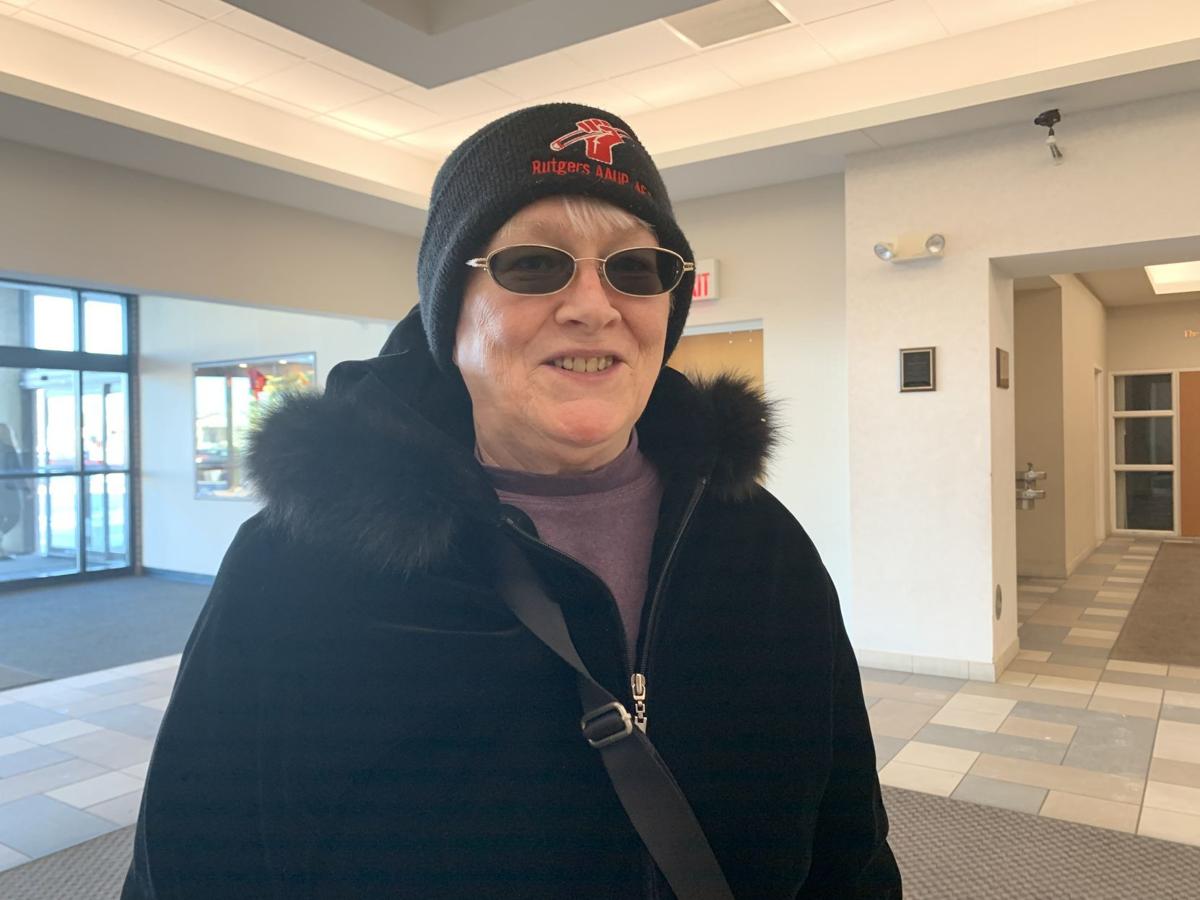