Shimkus, a Republican from Collinsville, said he is leaving the political field, but did not give a specific reason. He said serving in Congress has been a blessing, but also a sacrifice for his wife, Karen, and their sons, David, Joshua and Daniel.

"I regret the times I have been away from the four of them and thank them for their constant love and support," he said in the release. "It has been the honor of my lifetime to be asked by the people of Illinois to represent them in our nation's capitol.

"I will leave the political field knowing that I have served honorably, and, with the help of many, accomplished a lot for my constituents, our state and our nation," he said.

U.S. Rep. Rodney Davis, a Taylorville Republican who worked for Shimkus for 16 years, issued a statement praising his former boss, calling Shimkus "one of the best members I know."

"He taught me the importance of constituent service and making the federal government work for the people you represent," Davis said. "John has served the people of Southern Illinois honorably for more than 20 years and it’s been my honor to serve alongside him in Congress for the last six.

"While he will be greatly missed in Washington, I know Karen and his sons David, Joshua, and Daniel will be happy to have him home."

When asked for more information about why Shimkus was stepping down and what he planned to do in the future, a spokesperson for Shimkus said he couldn't provide further comment.

Shimkus is currently serving his 12th term in Congress. When Shimkus was first elected in 1996, he promised to place a term limit on himself, and said he would only serve six two-year terms.

When Shimkus ran for re-election in 2018, he said he remained supportive of President Donald Trump, calling him a "successful but chaotic" leader.

Shimkus in January of 2017 was passed over as chairman of the House Energy and Commerce Committee after he had sought that leadership role for months. He remains a member of the committee, and is the Republican leader of its Environment and Climate Change Subcommittee.

DECATUR — Illinois political leaders from both parties on Thursday said former Democratic Gov. Rod Blagojevich should remain in prison despite…

Deeper shade of blue: 5 things we learned from Tuesday's election in Illinois

The stage is set for the next two years of state and federal politics after Tuesday's seismic midterm election.

SPRINGFIELD – Democratic Gov. J.B. Pritzker on Tuesday, Aug. 27, signed the final three bills of the 599 sent to him by the Illinois General A…

With Shimkus not running, which notable GOP names will enter the 15th district race?

BELLEVILLE — With U.S. Rep. John Shimkus, R-Collinsville, not running in the 2020 election, jockeying for who will enter the race to replace t…

A forum with the four Democratic Party candidates for the 15th Congressional District is scheduled to take place Sunday at the Charleston Carnegie Public Library. 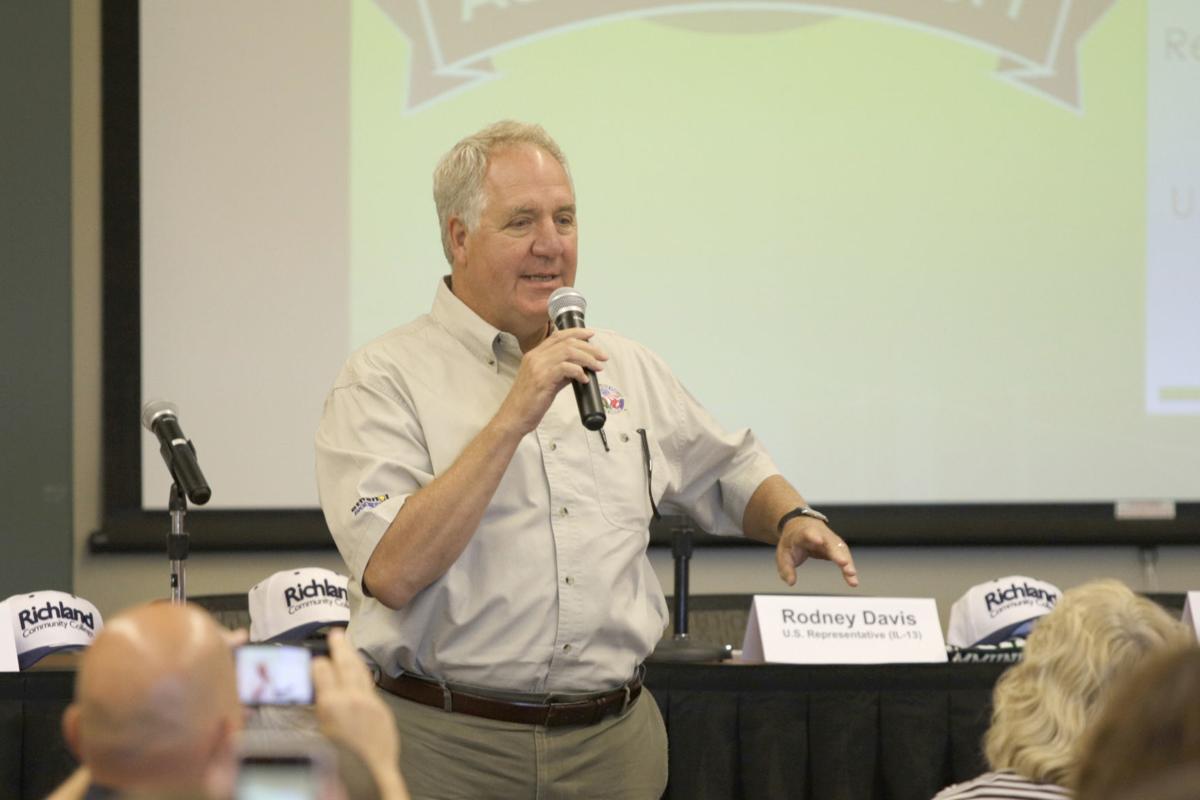 U.S. Rep. John Shimkus speaks at the Ag Policy Forum on Wednesday at the Farm Progress Show in Decatur. 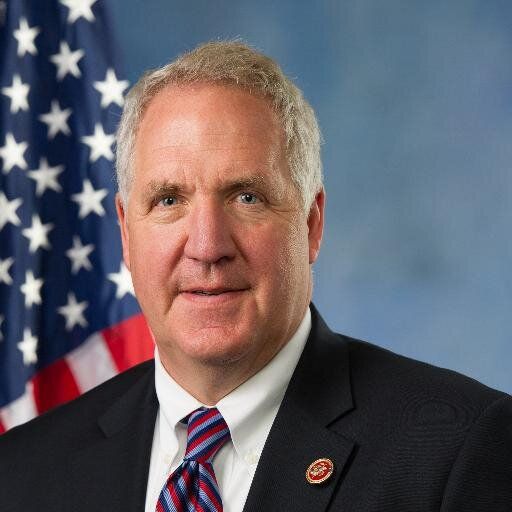