The Illinois House Redistricting Committee turned its focus to Decatur Wednesday morning, hearing testimony from two witnesses and comments from lawmakers that slightly diverged in their definition of a "fair map."

It's just one in a series of hearings the House and Senate redistricting committees are holding to gather input from constituencies across the state ahead of the once-a-decade remap.

The roughly hour-long hearing was not contentious, but different priorities were made clear as witnesses testified and lawmakers interjected.

A clear priority for some was maintaining the Decatur-Springfield House district currently held by state Rep. Sue Scherer, D-Decatur.

The district was drawn in 2011 to connect the urban core of Decatur and the east side of Springfield, which each have a significant Black population and share many common interests, such as the need to address gun violence. It also carves out a relatively safe House seat for Democrats.

"I would ask that we continue to work with Springfield and with other communities because I've seen progress in the African American community since Rep. Sue Scherer has worked in Decatur," said Melverta Wilkins, an engineer at Caterpillar and the CEO of non-profit Sista Girls and Friends. "I've seen things happen, things change, and I'd like that to continue."

Scherer, who was elected in 2013, said she agreed with Wilkins' testimony.

However, others said they would prefer Decatur not to be carved up into several districts. Decatur City Councilwoman Lisa Gregory, testifying before the committee, had this request: "do not divide our city into pieces of many legislative districts to simply ensure political viability."

Gregory recalled the 2000s, when the city was represented by three different congressmen. Currently, all of Macon County is  represented by U.S. Rep. Rodney Davis, R-Taylorville.

On the legislative side, the city is represented by two state representatives and two senators.

"The way district lines are drawn affect how politicians represent their constituent's interests," Gregory said. "When communities are kept whole, we have a greater ability to hold our politicians accountable. I'm not asking more of you, and is expected of me in my service to the city of Decatur."

At an unrelated event in Decatur Wednesday morning, Davis made a similar request to keep Macon County intact in one district.

State Rep. Dan Caulkins, R-Decatur, argued for a compact map that keeps the community together.

However, the process is completely controlled by Democrats, who must pass a map by June 30 or else it gets turned over to an eight-person commission with members appointed by both parties.

Democrats have decided to forge ahead despite the delay in U.S. Census data, which will not be available until September. Over the protest of Republicans, they will rely on other data sets, such as the American Community Survey, to draw new maps.

Democrats have set up a website where feedback can be submitted and people can even draw their own maps.

Hearings will continue through at least mid-April.

Rep. Davis: Biden infrastructure plan to get 'zero support' from GOP as is

Watch now: With census numbers not expected until September, Decatur braces for belt-tightening

The census count means more than finding out how many people live in a community. 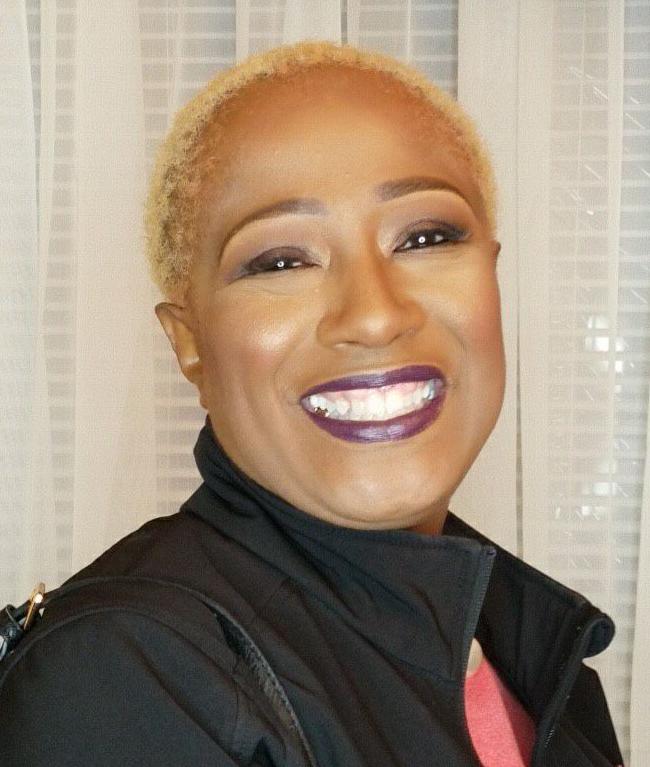