The Decatur City Council voted in April to request the authorization after reaching an impasse with two holdout property owners over three parcels of land needed for the project. The city has already closed deals with a dozen property owners for 19 parcels.

Drivers waited an average of 17 hours each week for trains to pass at Brush College and Faries, according to a 2013 transportation study. Some waits were longer than 20 minutes because of train traffic blocking the intersection.

Quick-take is a legislative process that verifies that the construction project is a public project warranting the use of eminent domain, and allows the city to quickly take the property so construction is not delayed. Compensation is typically settled at a later date.

City officials say the authority is necessary to get the project out for bid and for construction to ultimately get underway this year. If delayed until next year, there could be cost overruns as cities across the country receive federal stimulus dollars that encourage investment in infrastructure. 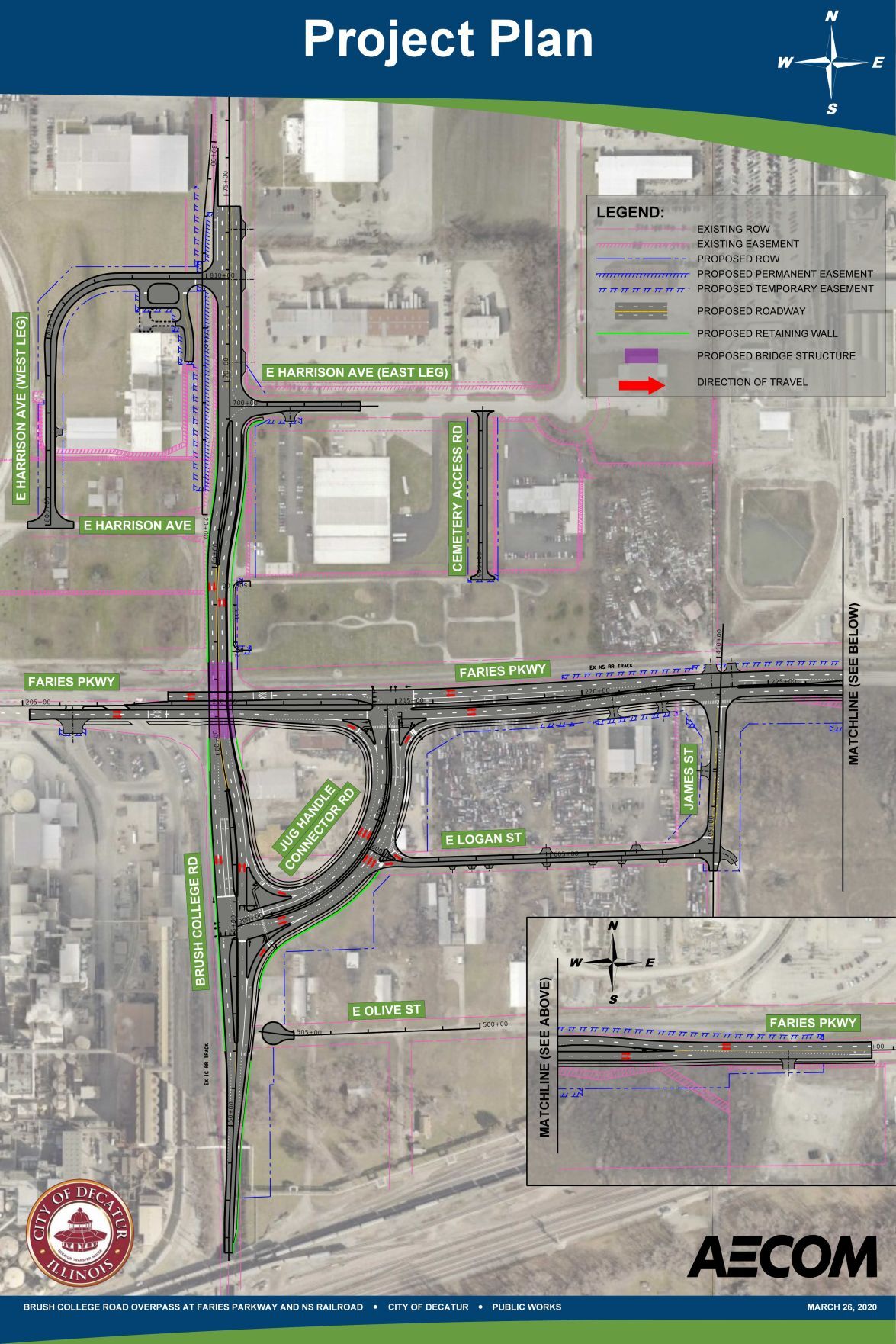 “It's a $54 million project and if the price goes up, whether it's 2%, 5% every year, you're talking millions of dollars increase just by waiting one more year,” said deputy city manager Jon Kindseth in March. "And so that's what the city is trying to avoid. We need to get this project out to bid so that we can take advantage of the pricing today.”

The city will have one year from the time Pritzker signs the bill to exercise the authority.

The two property owners in question, Len Walston of Walston Auto Wrecking and Tim Jones of the New Back Door bar, said at a public hearing in March that they do not want to hold up the project, but wanted to be fairly compensated.

"No disrespect, but I lose all negotiating power when you do quick take," Jones said. "You're putting my arm behind my back and then you say 'okay, let's settle.'"

City officials said that they have demanded unreasonable sums for their properties, however.

“We never want to do a quick take unless we absolutely have to,” said state Rep. Sue Scherer, D-Decatur. “That's a very, very needed project along there.”

Other components to the project include a state effort to widen the intersection with East William Street Road and expand Brush College Road from two lanes to four lanes.

Local officials believe the project will have an economic benefit and improve safety for those traveling the roads.

ADM lets other companies pay for the use of its intermodal ramp, which allows shipping containers to move between trucks and freight trains.

How Decatur helped shape what became known as Memorial Day

The ordinance makes the city’s liquor sales limits uniform, with the practice now restricted between 2 a.m. and 6 a.m. every day of the week.

As she cut the ribbon opening the annual Decatur Regional Chamber of Commerce Business Expo Thursday morning, Mayor Julie Moore Wolfe summed up the feeling in the room in three words: "Decatur is back." 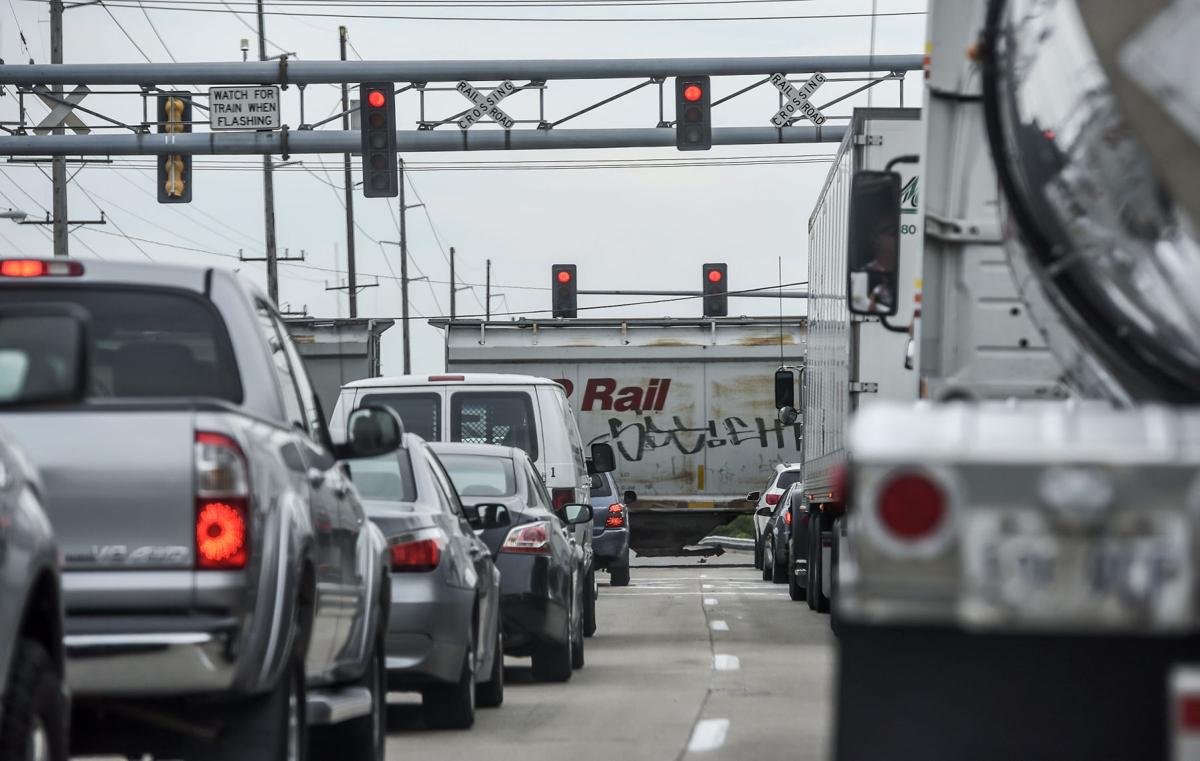 Heavy traffic stalls at the railroad crossing near Brush College and Faries Parkway in Decatur in this June 2017 file photo. 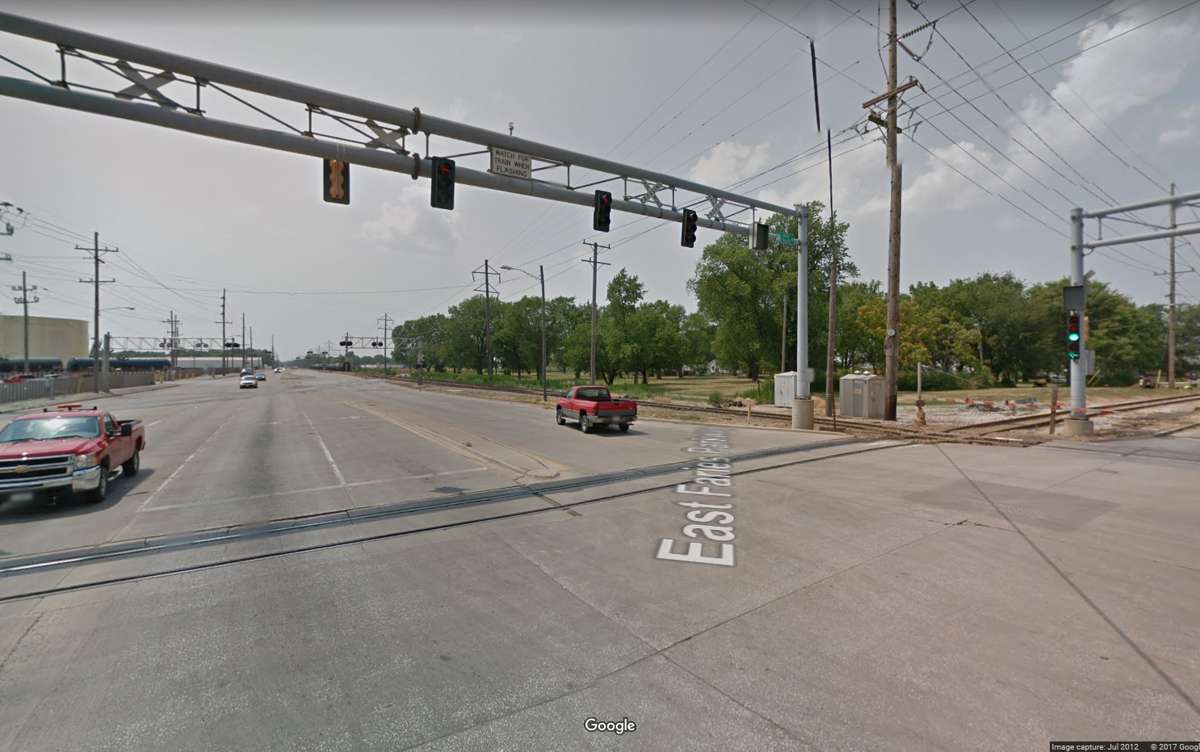