DECATUR — Over the protests of Democrats, the Macon County Board has voted to approve a Republican-backed redistricting plan that will reduce the size of the board from seven districts with 21 seats to five districts with 15 seats.

The plan passed 13-6 on Thursday with all Republicans voting in favor, arguing that fewer members are needed due to population loss. But Democrats opposed the plan, accusing the majority Republicans of disenfranchising Black voters by failing to maintain an existing majority-minority district in a county that's nearly one-fifth Black.

Republicans sought to appease such concerns. They backed off an initial draft that would have diluted the county's Black population across all five districts.

A new proposal, which emerged Thursday afternoon and was later adopted via amendment, establishes a district where Black people comprise 46% of the population. No other district would feature more than a 14% Black population, according to data from the Macon County Clerk's office. 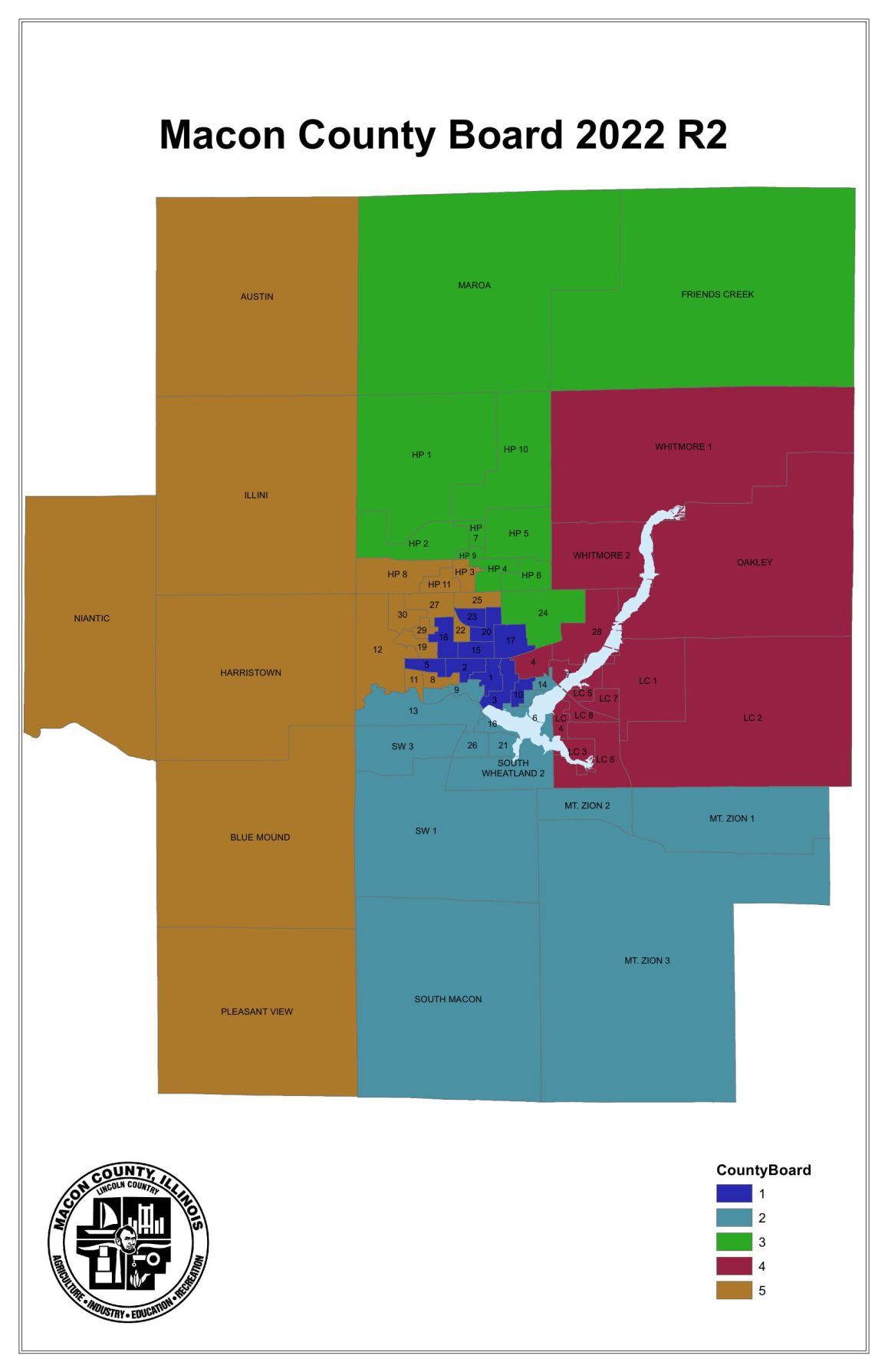 In the initial draft, the Black population of each district ranged from 15% to 22%, a dilution that likely would have resulted in a lawsuit under the Voting Rights Act of 1965.

Macon County Democratic Party Chairman Karl Coleman "felt like there wasn't a district that was really dedicated for the black community, so we looked at it (and redrew it)," said Macon County Board Chairman Kevin Greenfield. "Didn't necessarily agree with him, but we thought in good faith, we will try to fix it as well as we could."

About three-dozen protestors demonstrated outside the county building ahead of the meeting, urging board members not to reduce Black voting power.

Republican board members were given copies of the new proposed district boundaries at their caucus meeting 30 minutes prior to the start of the board meeting.

Though the initial proposal would have maximized Republican partisan advantage, the party opted to move forward with the amended map featuring the minority plurality district, deeming it the less risky option.

Jerry Stocks, an attorney for the Macon County Republican Party, told members that the amended map put the board in "a better legal defense position" by avoiding the cracking of minority voting power.

"The plurality is so strong in terms of minority percentage that it will be a minority district if they run minority candidates," Stocks said of the new District 1, which includes much of the core urban areas of Decatur.

"I think that from a Republican standpoint, we'll start 0-3 right out of the gate because I don't believe a Republican could win in that district," Greenfield added.

There is one minority-majority district, which is about 55% African American, under the current map. Three of the board's five African American members represent the district.

Even with the changes, all three members from that minority-majority district expressed opposition to the new plan, with board member Bill Oliver, D-2, calling it "vindictive."

"It's grossly unfair to a lot of people, especially those in the middle of town," Oliver said. "And you can see what they had to do to gerrymander it around to get it to fit how they want it to be."

Though an improvement from the initial proposal, Coleman said a minority-plurality district was not enough to protect the county from lawsuits, arguing that the minority-majority district was protected under the Voting Rights Act and could not be eliminated.

He also questioned Republicans' assumption that a minority candidate would win all three seats in the district, noting that the voting-age minority population is likely lower than that actual population.

"If anything, it's just sheer political gamesmanship and power grabbing," Coleman said. "This proposal is clearly going to threaten the viability of an African American trying to get on the board, but really any Democrat with how (large these districts) are."

Democrats backed a map drawn by Republican County Clerk Josh Tanner, which would have maintained seven three-member districts, including one Black-majority district.

Tanner, however, said he was "not advocating" for his map, but drew it up as a last resort of sorts in case the board did not draft one on its own.

An attempt to table the ordinance so that more public awareness could be raised also failed.

Origami-inspired clothing line is designed to grow with your child

Origami-inspired clothing line is designed to grow with your child 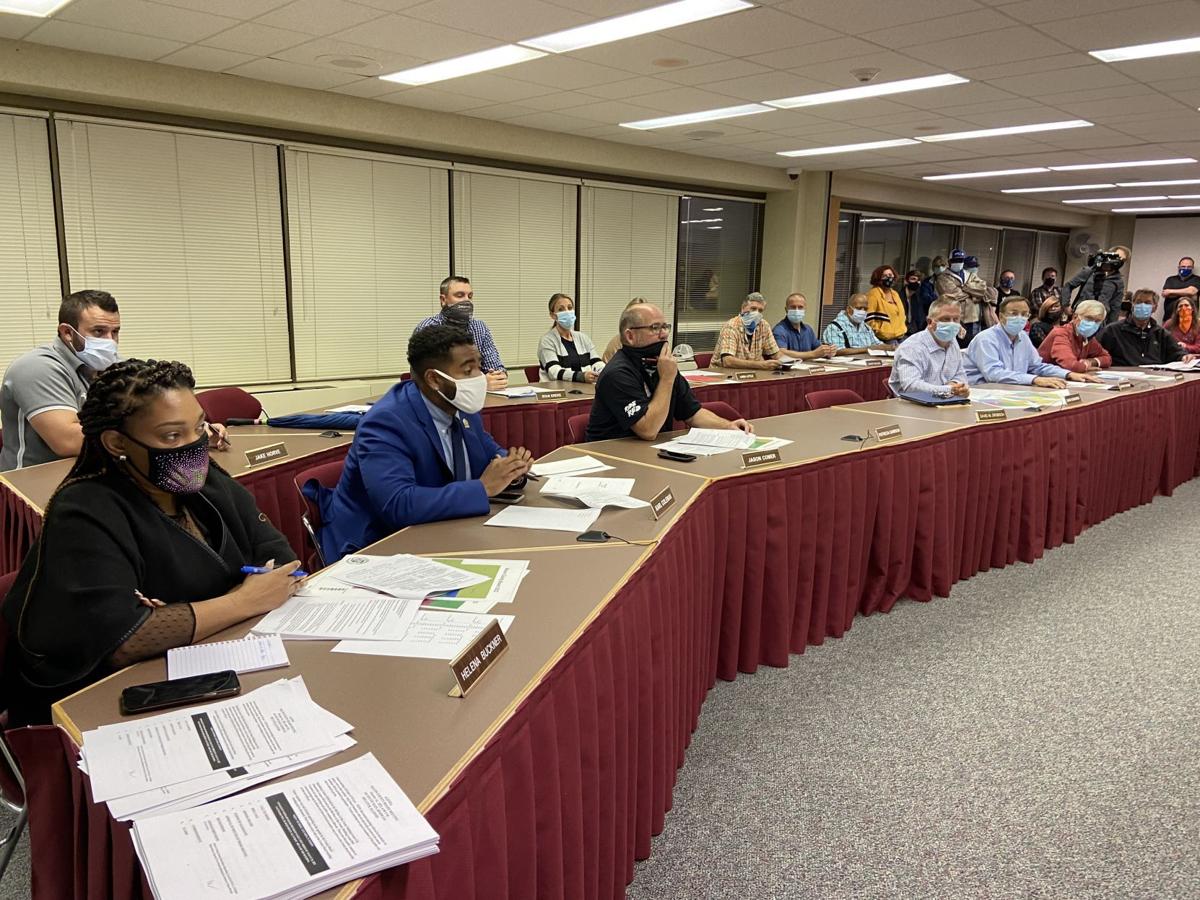 Macon County Board members look on as they discuss a redistricting proposal. 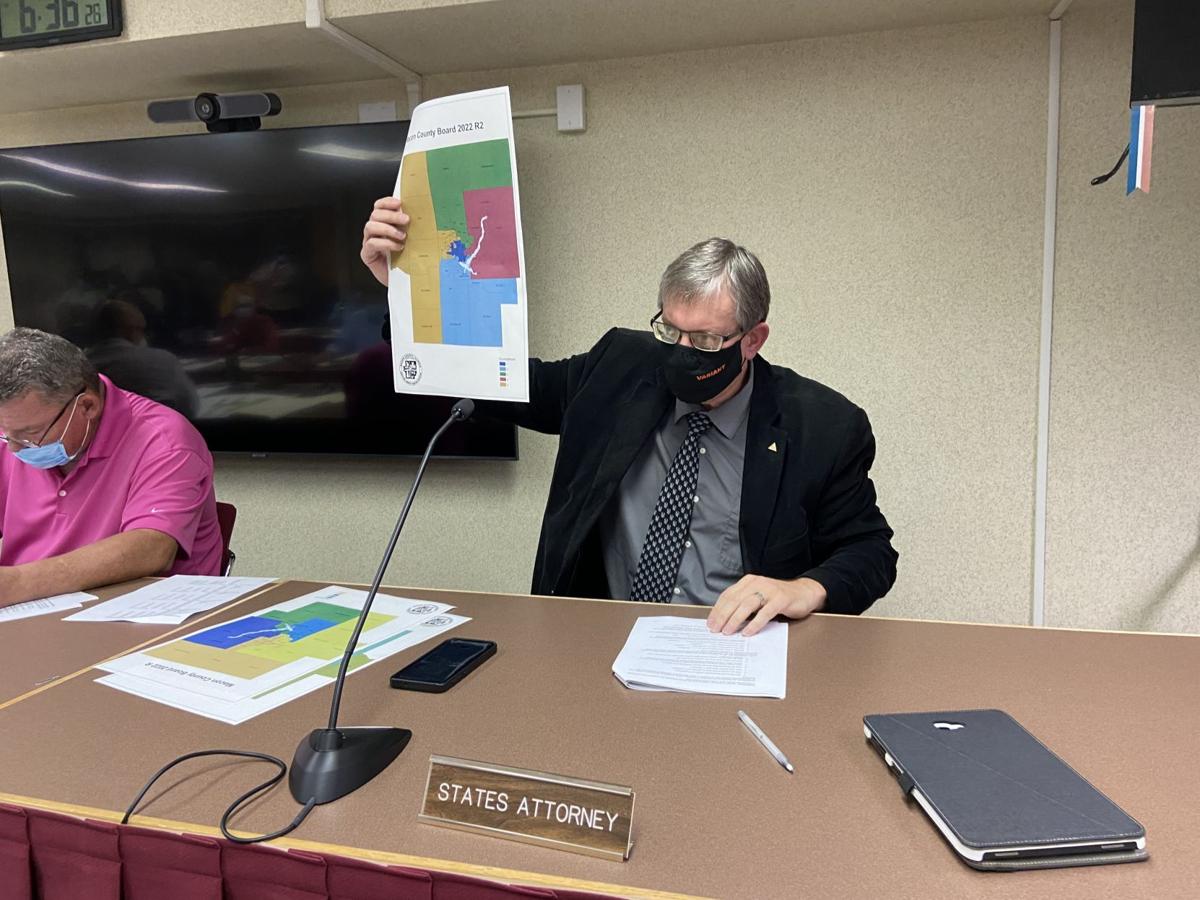 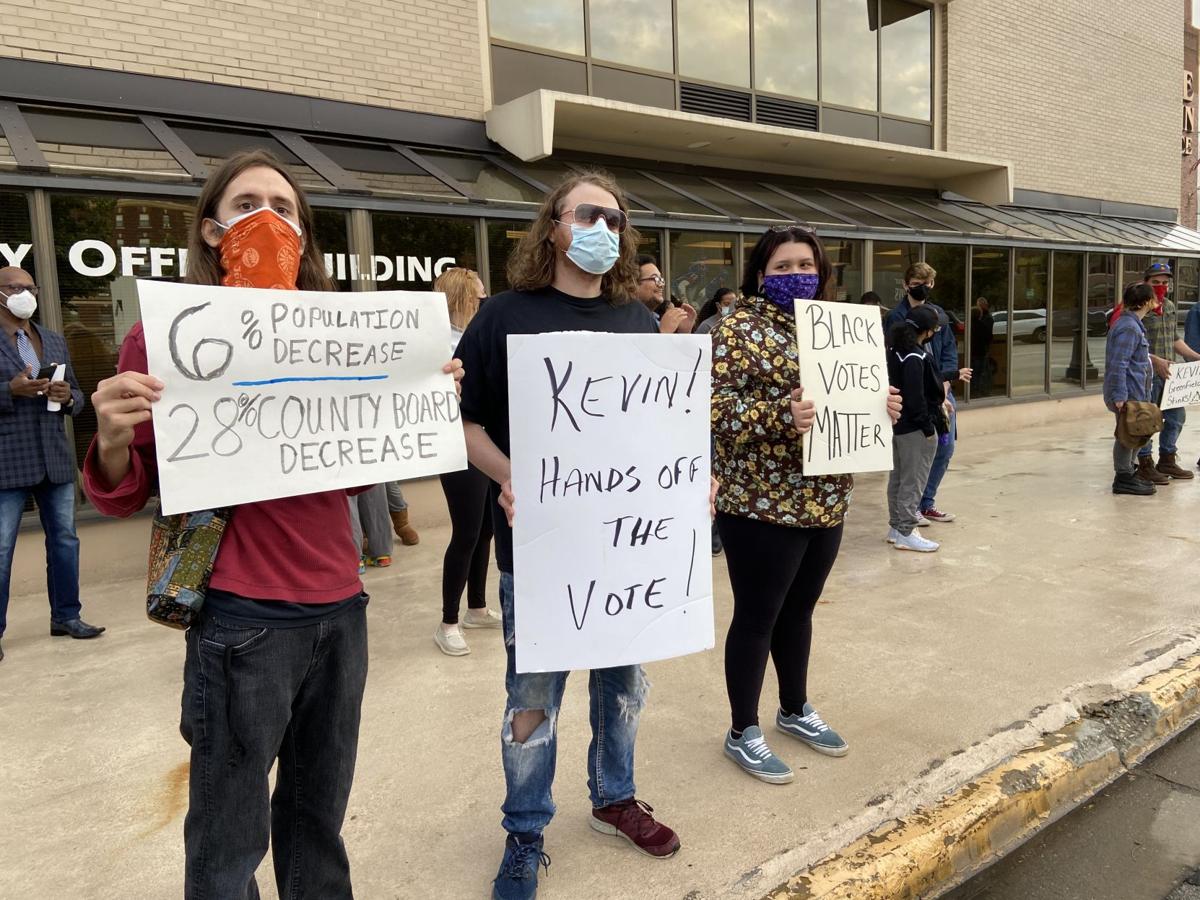 Protesters demonstrate outside the Macon County building ahead of a vote on a Republican-backed redistricting map. Many believe the plan would disenfranchise Black voters.