DECATUR — Putting aside any doubts, Macon County Sheriff Jim Root announced Wednesday that he will seek reelection in 2022.

Root confirmed his plans in a news release posted to his Facebook page. It comes just weeks after he was sworn in following the end of a two-and-half year legal battle over the results of the 2018 election.

"I don't know what the future of law enforcement looks like with calls from the extreme to defund police and with how some in the media negatively portray us," Root said. "But I do know the men and women who work at the sheriff's office deserve to have a person who is willing to stand up for them in these trying times."

Root, a 25-year veteran of the department, served as a lieutenant before his ascension to the top job on June 21.

The Republican had been locked in a contested battle over the results of the 2018 election for more than two years with Democratic rival Tony Brown.

Brown was initially declared the winner by one vote and allowed to take office. After the long legal struggle, a judge ruled in May that Root was in fact the winner by 16 votes after various contested and disputed ballots had been adjudicated.

Instead of appealing the ruling, Brown dropped his challenge and opted to retire, clearing the way for Root to take office.

Root said he has "already moved the department in a direction to improve the quality of the services we provide" and that he will work to "eliminate waste" and make the office run more efficiently.

In early May, prior to the ruling in his favor, Root signaled his intention to run again. But this latest announcement is his first time saying it since taking office.

What initially looked like a crowded field in the sheriff's race is now clear with Brown's retirement and Howard Buffett suspending his campaign.

Buffett, the wealthy Decatur philanthropist, businessman and former sheriff, was briefly a Republican candidate for the office.

But he backed out last month citing uncertainty over his eligibility to serve and a desire to prevent more instability following the 2018 sheriff's election as his reasons for getting out.

Phillip Gehrken, 52, of Forsyth, was arrested on preliminary charges of homicide, unlawful use of a weapon and possession of a weapon by a felon.

Josh Tanner was elected to his first term as Macon County clerk in 2018. 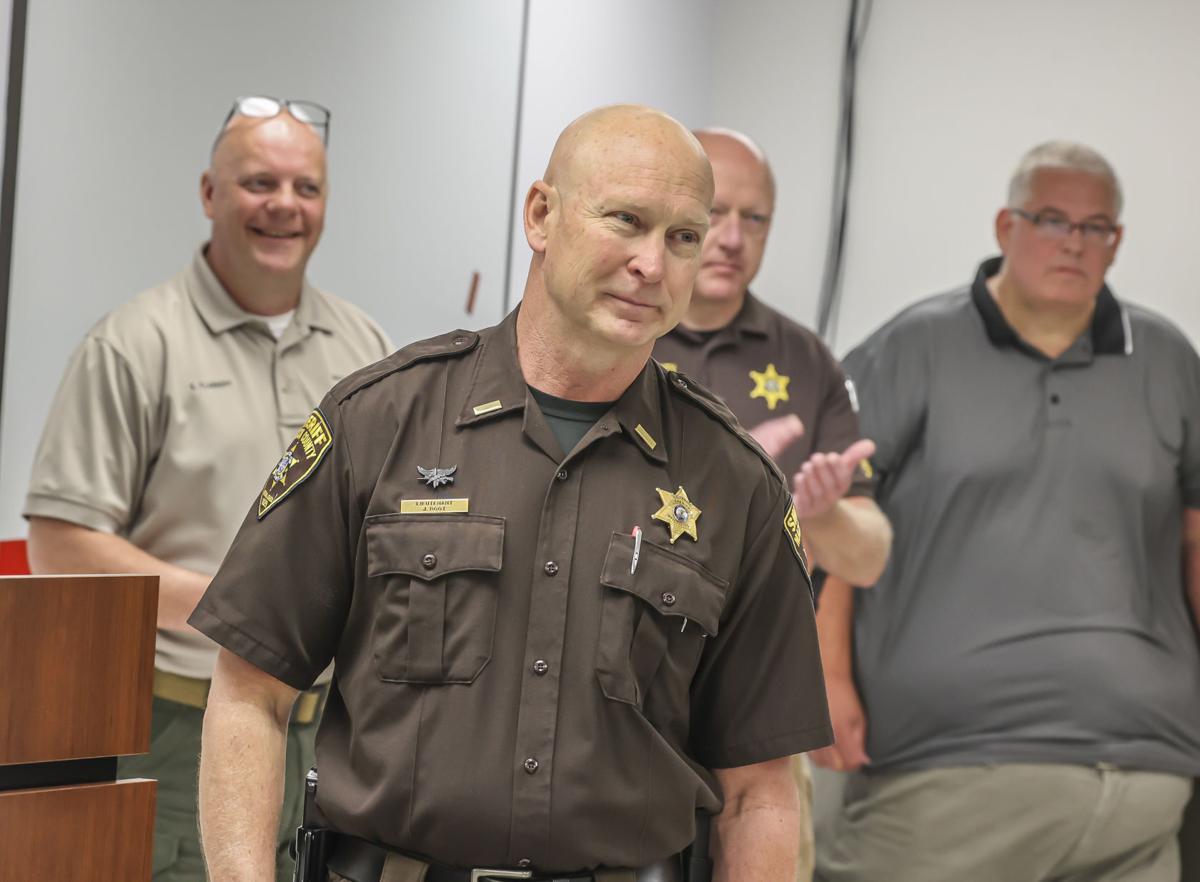 New Macon County Sheriff Jim Root shows the hint of a smile after being sworn into the position during ceremony in the Law Enforcement Center. 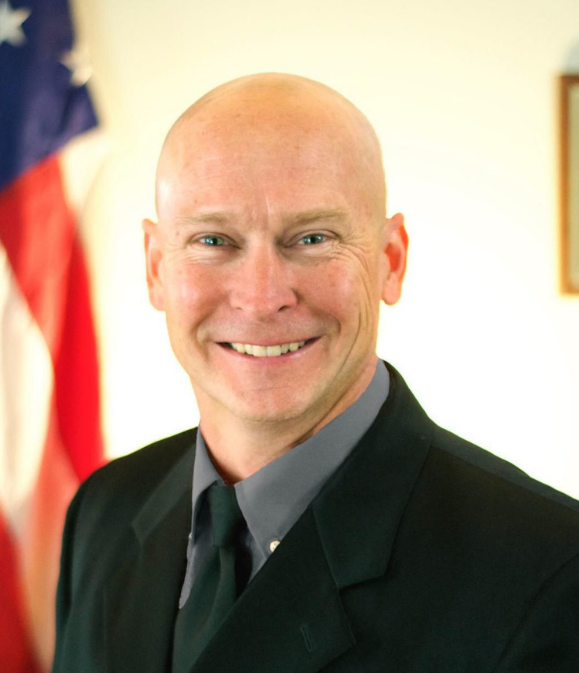