FLORA — Grain Systems Inc. will close its facility in Flora on Jan. 31, affecting the jobs of 89 employees, according to the area's state representative.

State Rep. Darren Bailey, R-Xenia, confirmed the closure in a statement on his website and said he was saddened to hear of the move.

"The business decision to consolidate operations and reduce costs is understandable," Bailey said, "but I’m hopeful that all of these people will be able to keep their jobs in the consolidation at the Newton and Assumption, Illinois plants.”

GSI officials in the Flora and Assumption plants directed requests for comment to a company spokeswoman, who could not be reached for an interview by deadline Wednesday evening.

Speaking by phone Wednesday afternoon, Bailey said he was told by a company official from GSI that all 89 positions would be available at the Assumption location, about 85 miles from Flora.

GSI describes itself as the world's largest manufacturer of steel farm bins, commercial storage grain bins and grain silos. Established in 1972, the company provides equipment and serves over 70 countries.

The Herald & Review reported in 2011 that it employed about 2,000 people in Central Illinois, with headquarters in Assumption and facilities also in Taylorville, Newton, Paris and Flora.

Bailey blamed the state's economic climate for the closure. "This is what happens when the tax-hikers in our state keep raising taxes and increasing fees on families and businesses," he said.

FROM THE ARCHIVES: 2015 grain bin rescue training at GSI in Assumption

TAYLORVILLE — Mario Godinez was impressed by what he saw Monday during a tour of the GSI production facility in Taylorville.

STU ELLIS: Will the USDA money pit dry up?

This is the time of year for negotiating cash rental agreements for farmland and there is going to be a potential problem for 2020.

STU ELLIS: The truth about state of farm economy hurts

The American Bankers Association held its annual meeting last week for members engaged in agricultural lending, and a wealth of information ab…

Police: Decatur man arrested for having a stolen handgun, cocaine

Police arrested a Decatur man they say was caught with cocaine and a stolen handgun after officers executed a search warrant at his home. 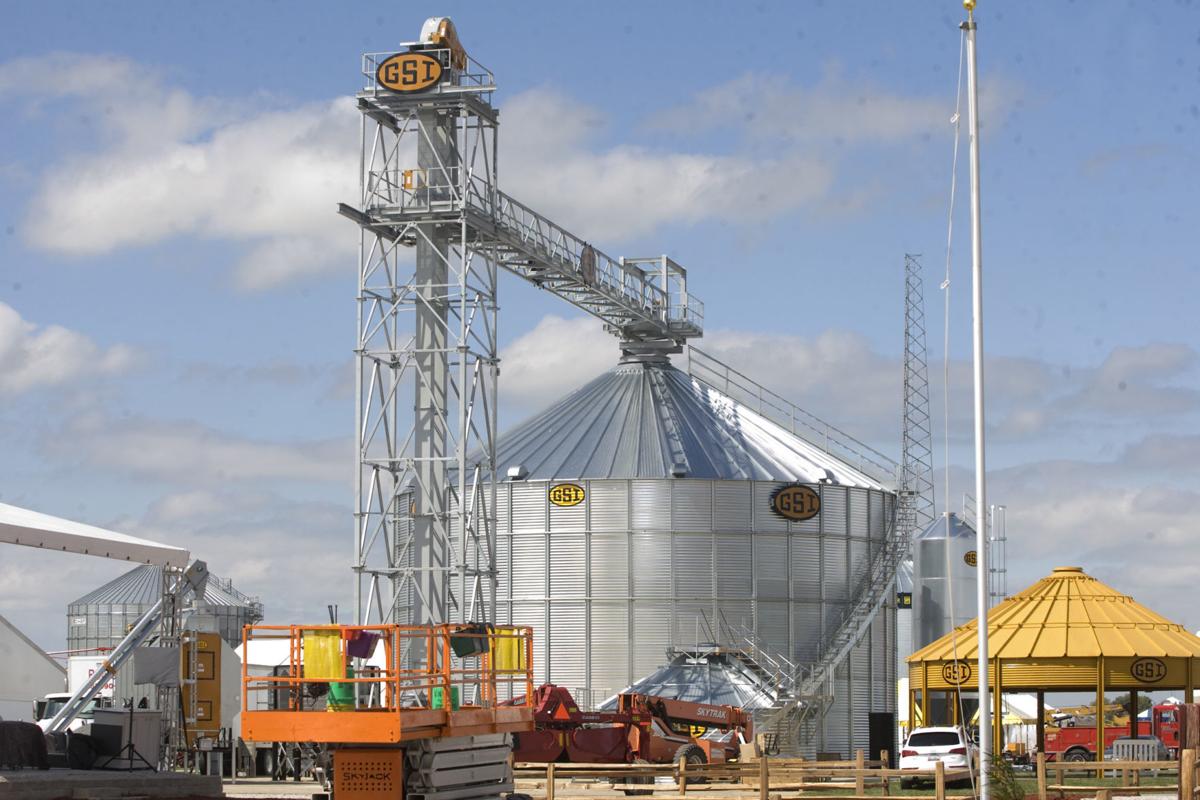 A GSI display is shown at the Farm Progress Show in 2015. 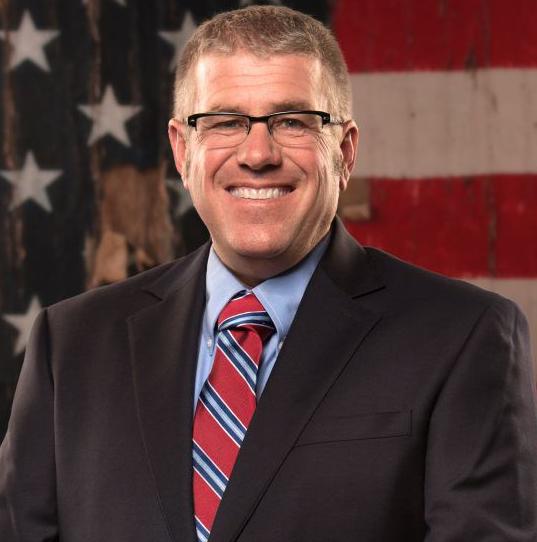