SPRINGFIELD — The next American Idol may have been discovered in Springfield.

The iconic singing competition television series that airs on the ABC television network hosted on-site auditions for the program’s third season Saturday, drawing thousands to the BOS Center in search of their dreams.

Among them was 17-year-old Isaiah Case of Jacksonville, who arrived around 6:30 a.m. with his mother, waiting in line for about three hours before given the chance to show off his talent.

“You went in and it was kind of in the center of the stadium and they lined you up in the seats and would take four or five people at a time and line them up ... and then they would sing at the tables with the judge ... you take turns singing and then they talk to you and send you or not send,” Case said.

After offering the show’s producers a sampling that included “Tennessee Whiskey” by Chris Stapleton and “Perfect” by Ed Sheeran, the guitar-playing Case was sent to the next round.

“However far this goes, that's awesome,” Case said. “I'd take being a well-known singer, well-known whatever. Music is definitely the future for me, I think.”

Case said he grew up around music, with styles ranging from Christian contemporary and worship-type music to secular pop and rock. Though he did not show them off, Case said he has written about 15 to 20 songs.

According to American Idol supervising producer Brett McCosker, the rise of the singer-songwriter and original music is the biggest takeaway from their open audition period, which began last month and will conclude in Chicago on Sept. 21.

“We had breakout success last year with Laine Hardy, who was our winner,” McCosker said. “And our runner up last year was a guy called Alejandro Aranda, who played majority original material. And I think that's really kind of resonating with people out there. They've paid attention to that and now are turning out and offering us original material, which is incredible.”

Kevin Engebertson, 22, of Brainerd, Minnesota, advanced to the next round after playing two original songs for the show’s producers. Donning the stage name Crossover and describing his musical style as “alternative soul,” Engerbertson said music helps him deal with his depression.

And, if he keeps advancing, he hopes it will help others, too.

“I'm very passionate and dedicated to my quote-unquote skill or talent, I suppose, but music is so powerful and it can literally touch someone's heart and ... with this I want to be able to save someone's life, hopefully, before my time comes,” he said.

McCosker described the day’s auditions as “fantastic” with there being a high level of talent among those auditioning.

It is believed to be the first time American Idol has held auditions in Springfield. But it is not unusual for the show to seek out uncommon places in search of talent.

“ 'American Idol' is one of the few shows that actually travels the country looking for talent,” McCosker said. “Like we're in Springfield, Illinois, right now. We're in Santa Barbara. We're in Colorado Springs. We send producers to places where you might not expect talented people to be.”

Whether or not the next American Idol auditioned today will not be known for quite some time. Those who made it past this initial stage will now try out in front of the show’s executive producers followed by a few more rounds before appearing before the show’s judges. The show is not expected to air until early next year.

But, those who made it past the first audition were soaking it in for all its worth.

“I can honestly say I've never had a dream of me being on American Idol, but this is a dream that I'm literally manifesting in my life right now,” Engebertson said. “And I'm taking hold of it with every grip I have, every finger that I have.”

Cain: Another time through Decatur Celebration, A to Z

In 2011, we decided we'd remember Decatur Celebration from A to Z.

DECATUR — If you've tried to order a pumpkin scone or turkey-bacon sandwich at Starbucks in the past few days, you've been out of luck. 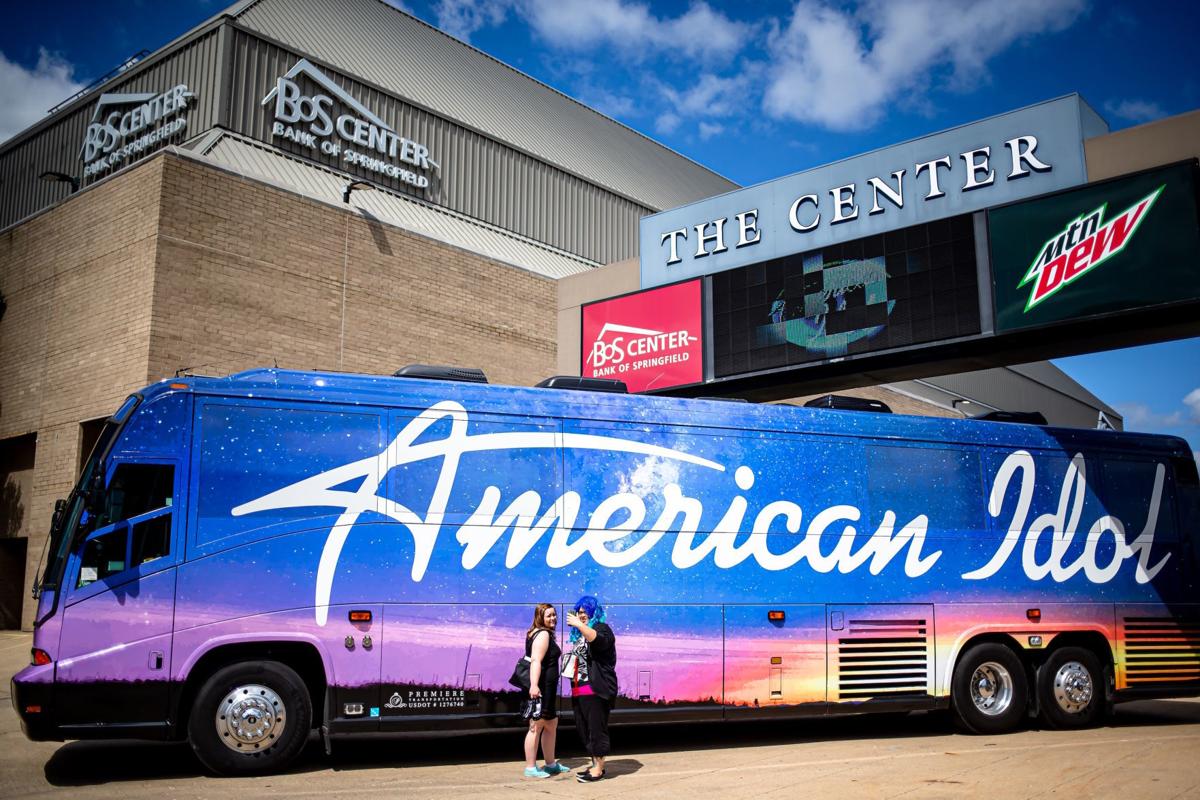 Alexis Stickel and Lois Adams, both of Taylorville, stop by the American Idol bus to take a photo after auditioning for the talent show at the Bank of Springfield Center on Saturday in Springfield. "It was amazing and I'm so glad to be here," said Stickel. "This has been a dream of mine." 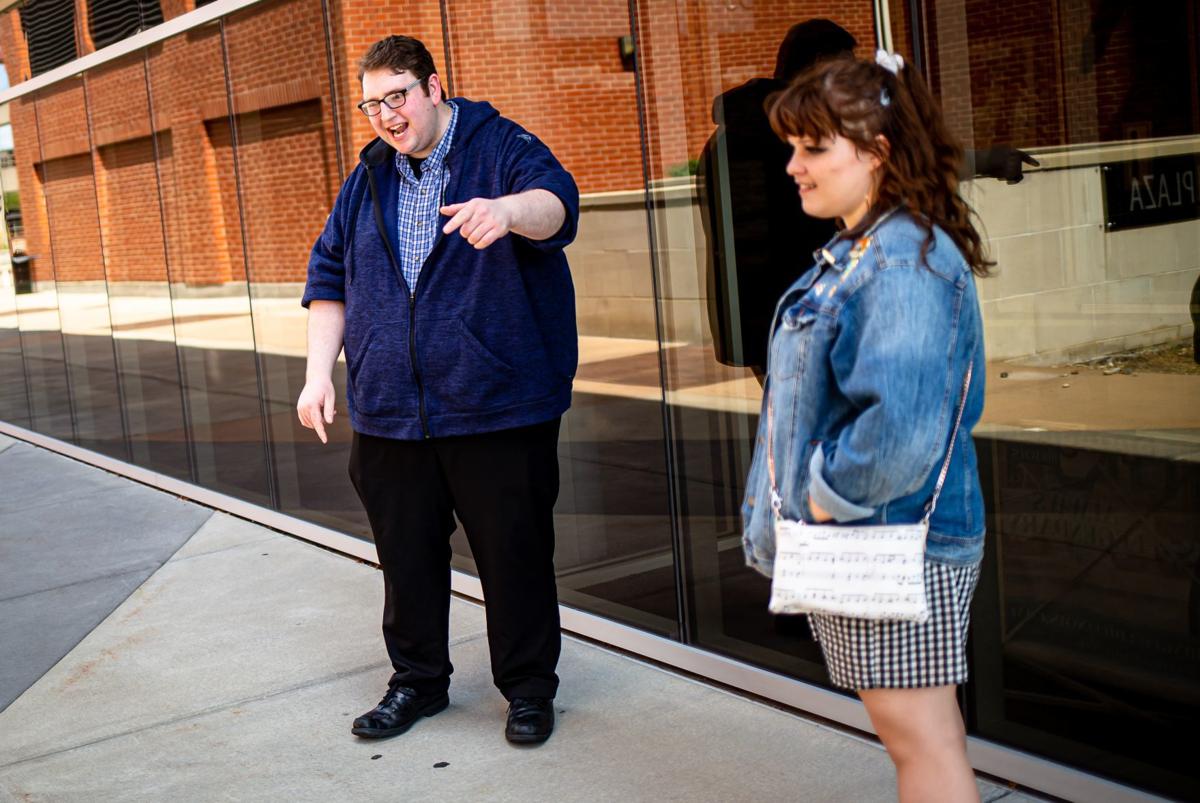 Nicholas Strand, left, of Neenah, Wisconsin, sings the song "Truth Hurts" by LIzzo along with Gracie Riemer, right, of Pewaukee, Wisconsin, after auditions for American Idol outside the Bank of Springfield Center on Saturday in Springfield. "I've been dreaming about this since I was seven," said Riemer. "This is mind blowing." They both made it through two auditions and will wait to hear if they make it on to the live judging.