DECATUR — What a wet weekend we're going to have.

Along with Friday’s rainfall of more than 2 inches, an additional 2-3 inches of precipitation is expected through the night.

The National Weather Service in Lincoln has issued a Flood Watch that will remain until Saturday afternoon.

The inclement weather began Friday night. The strong storm system, originating from the south, will be traveling to the east. “And it will bring a lot of moisture we don't typically see,” said meteorologist Chris Miller.

“The heaviest will be in the morning,” he said.

Dan Mendenall, Decatur municipal services manager, and his crews spent some of Friday cleaning out catch basins. “We’re just keeping up with the rain,” he said.

By the afternoon, Mendenall had already received calls about flooded roads. “But nothing serious yet,” he said.

City officials recommend drivers avoid underpasses. “They are the first to flood,” Mendenall said. “But we have them cleaned up.”

The Decatur School District also tweeted: "To all drivers out there, it is very important to pay attention to school buses and remember 'STOP' means STOP! Especially when we soon may be encountering wet or icy roads!"

In anticipation of heavy rain amounts, some outdoor activities have closed. The Macon County Conservation District closed the Sand Creek Conservation Area, probably through next week.

County Highway Engineer Bruce Bird said he and his crews would be prepared to put out warning signs in flooded areas over the weekend.

Areas around creeks and bridges are the most susceptible to flash flooding, he said. While he was glad the weekend’s forecast doesn’t include snow, Bird said heavy rains could prove dangerous, too.

Drivers who come up on water over the road shouldn’t try to drive through it, he said. There’s no way to tell how deep it might be.

“Just turn around and don’t give yourself a chance to make a mistake you can’t come back from,” he said.

The rain will continue into the afternoon but not as heavy, Miller said. “The weather system will pull out, but rain will be much lighter,” he said.

The evening temperatures are predicted to drop into the 40s. According to Miller, areas further south, including Tuscola and Charleston, may be 10 degrees warmer. “And continue to get warmer the further south you go,” he said.

Some areas are expected to switch from rain to snow as the temperatures drop. Meteorologists anticipate little accumulation. “With the rain, the ground will be warm, and it won’t stick much,” Miller said.

Although Central Illinois is expected to have mild temperatures in the morning, temperatures will drop approximately 20 degrees by Sunday morning, typical for the season.

The weekend’s rain accumulation may cause heavy flooding in areas throughout the state.

“Turn Around, Don’t Drown,” is the motto the National Weather Service promotes during similar weather conditions. According to the weather service, about 80 percent of drownings take place in vehicles. The drivers attempt to drive through a flooded roadway and do not succeed. A road can also collapse after a heavy rain, Miller said.

“Any water flowing over a roadway, it is a dangerous situation,” he said.

Flooding is not restricted to rural areas. Storm systems can flood due to blocked or clogged drainage ditches. “So it can happen anywhere,” Miller said.

Along with the extra rain, winds are expected to gust up to 20 mph on Saturday afternoon. “The cold air, wind and rain, it is going to be a miserable winter day,” Miller said.

By Sunday morning, the wind chill value will be around 10 degrees, meteorologists predict. The various changes in weather will be experienced throughout the Midwest. “The storm is so big all over the state,” Miller said. “The conditions are not good at all.”

Temperatures will fluctuate from the north to the south of Illinois. Miller said Central Illinois conditions could be much worse.

“Chicago is expected to receive nearly 8 inches of snow,” he said. “Western Illinois may expect ice.”

Past winters in Decatur

Get weather updates on our app. Learn more at herald-review.com/apps.

More rain is coming to Central Illinois. Here's what to expect and when. ☔🌧️

Central Illinois is smack in the middle of a "multi-hazard" storm path that may unleash heavy rains and possible floods from Texas to the Great Lakes, the National Weather Service projected Thursday.

'We will strive to be better': Future of Hope Academy discussed at meeting with district, parents

Parents and teachers expressed frustration and concern about the future of Hope Academy on Monday, while school district officials say they are working to make positive changes.

CONO, or the Coalition of Neighborhood Organizations, assists volunteers in neighborhood activities and events. 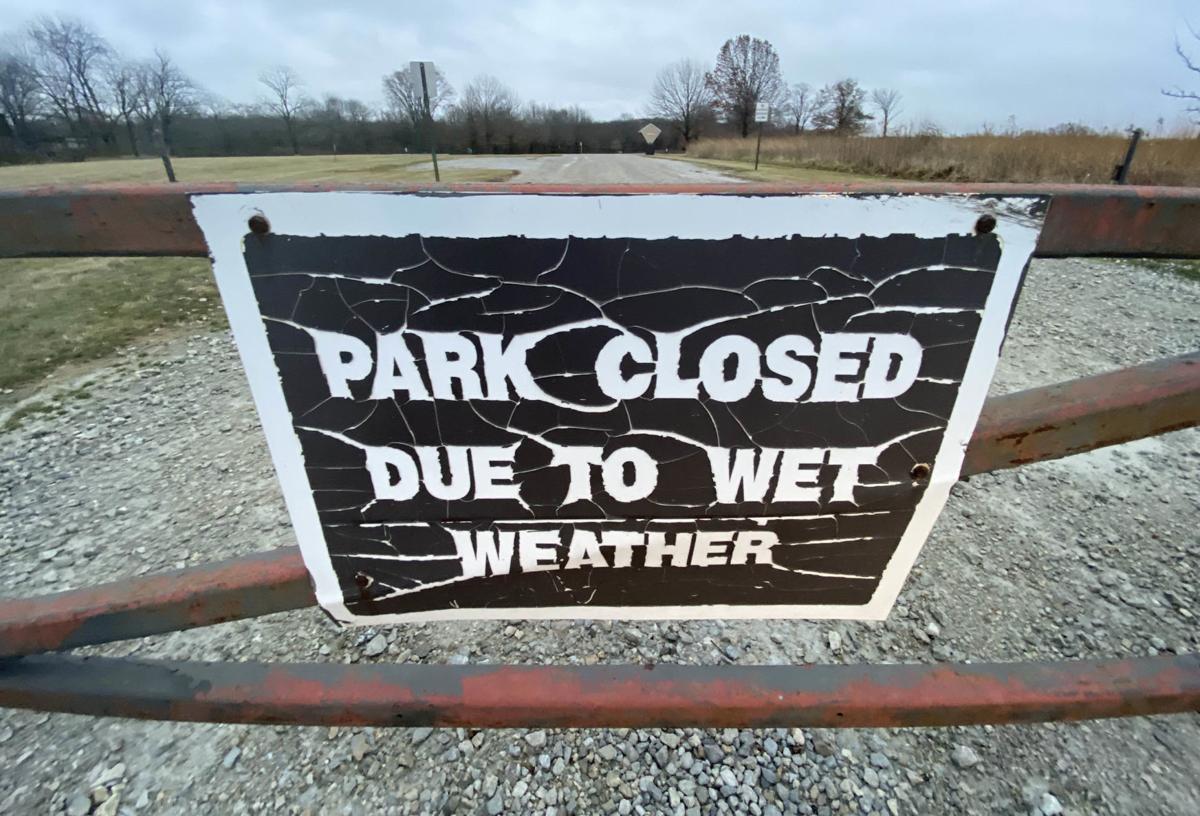 A sign is posted at Sand Creek Conservation Area on Friday. The Macon County Conservation District said the closure likely would last through next week. 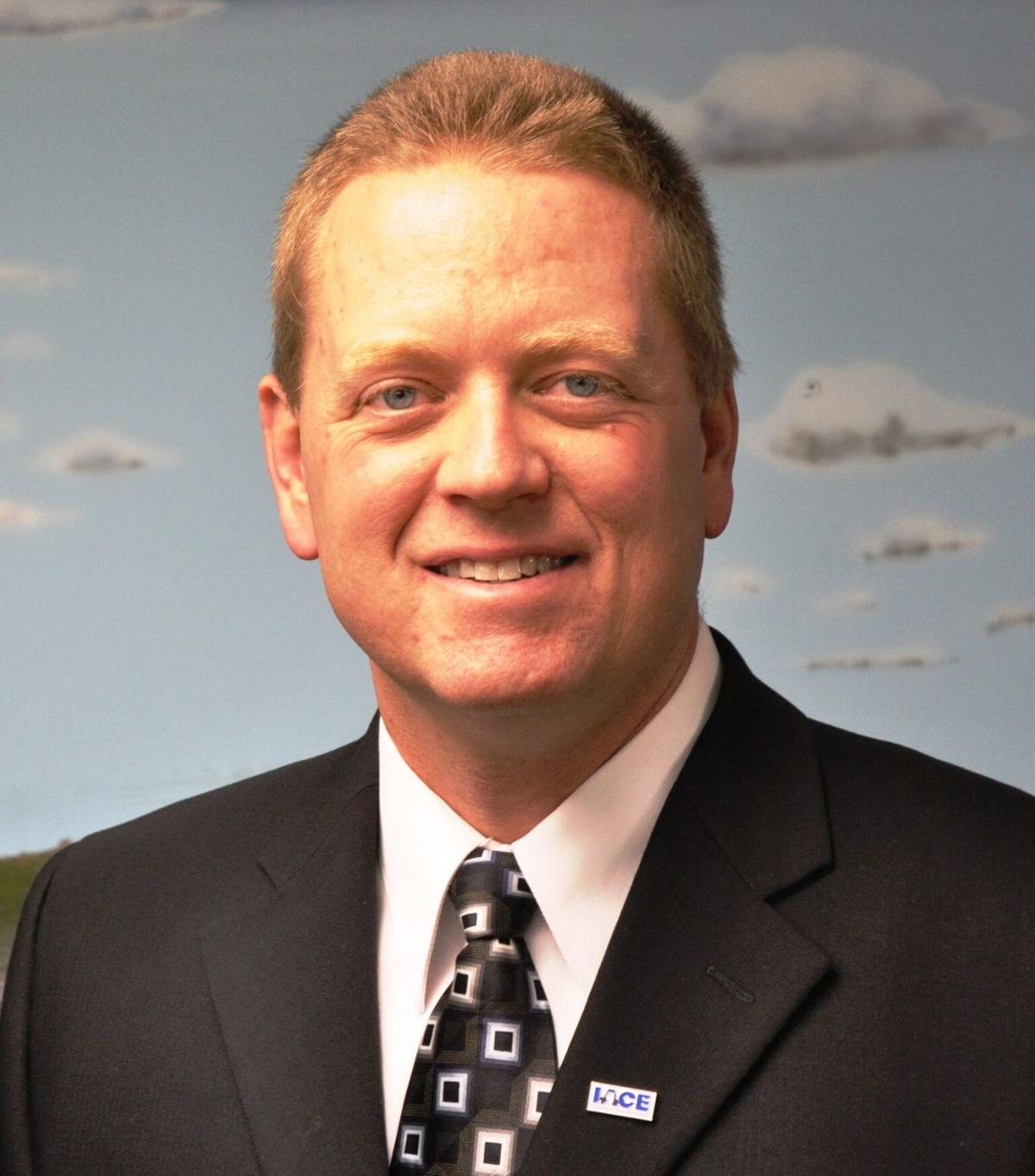