Become a Member
Read Today's E-edition
Share This
Harristown sailor Logan Palmer remembered as patriot, 'joy to be around'
0 comments
Share this
1 of 3 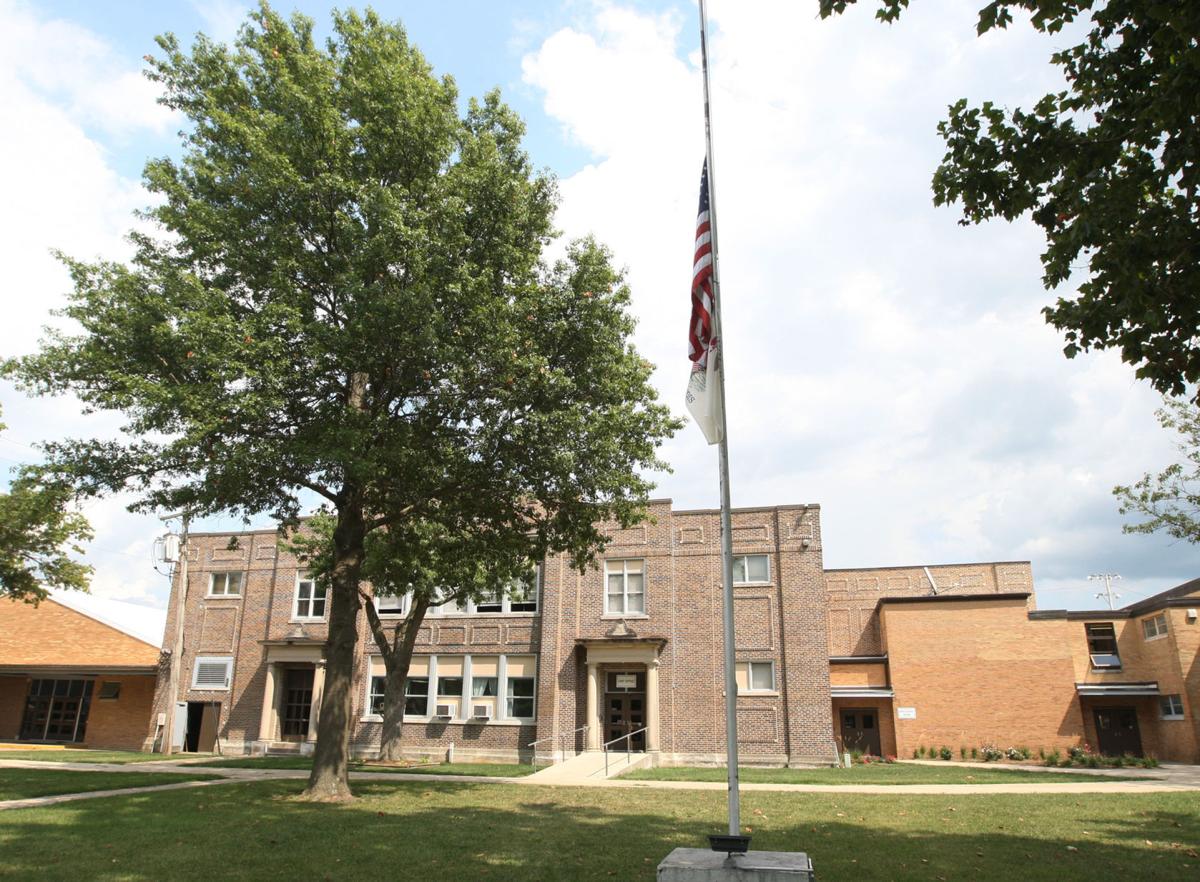 The American flag at Sangamon Valley High School in Niantic was displayed at half-staff Monday in honor of former student Logan Palmer, who was among the sailors who died when the USS John McCain collided with an oil tanker. 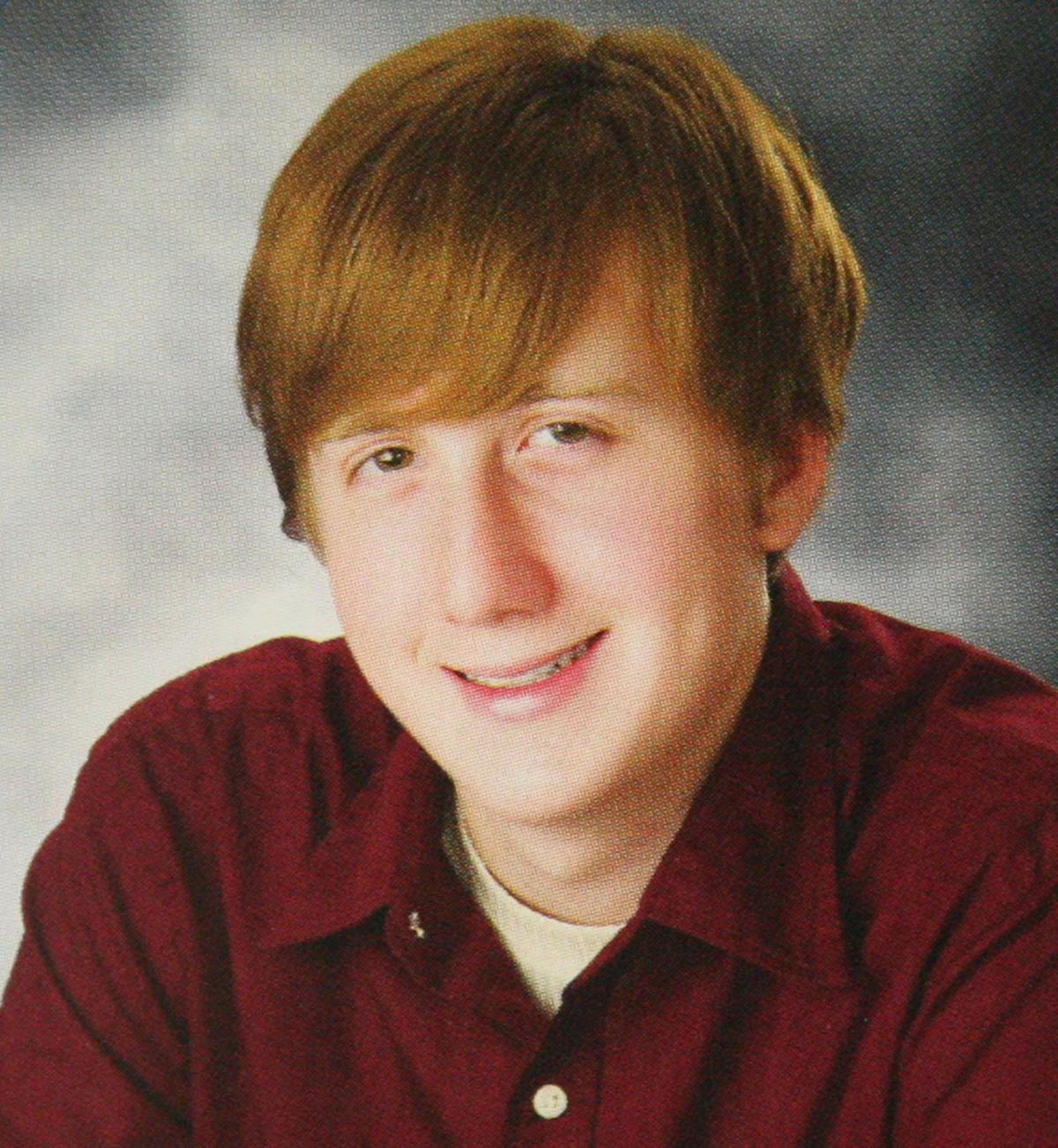 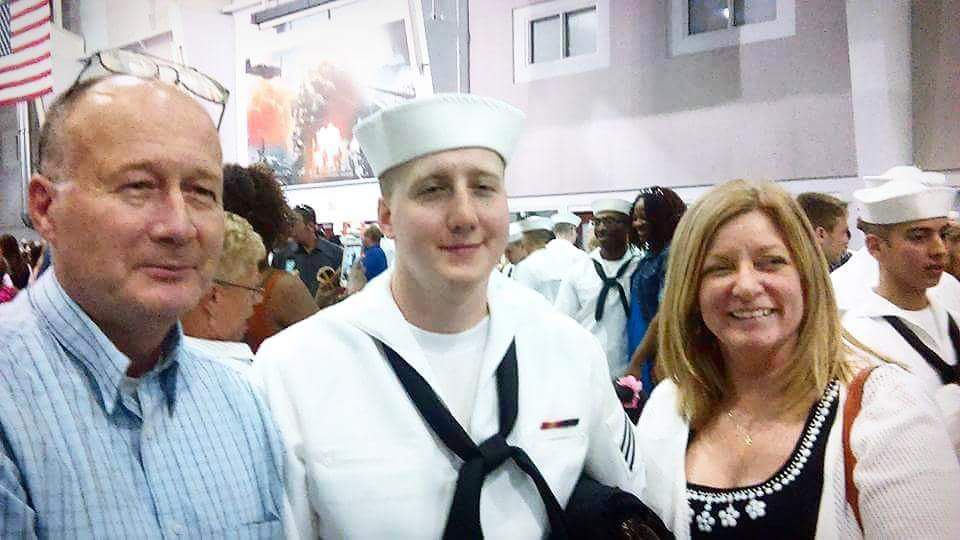 HARRISTOWN – Logan Palmer, the young man who grew up amid an ocean of Central Illinois prairie and set his heart on sailing the seven seas to defend his country, is remembered fondly by those who knew him — and by those who wish they had.

Palmer, a Sangamon Valley High School graduate with family across the Harristown area, was among 10 sailors who died on the guided missile destroyer USS John McCain following a collision with an oil tanker Aug. 21 near Singapore. After days of agonized waiting while the 23-year-old Palmer was listed as missing, his death was confirmed Sunday by the Navy.

The cause of the crash is still under investigation. Palmer was a petty officer 3rd class.

The flag outside the high school in Niantic was lowered to half staff Monday. Sangamon Valley Superintendent Robert Meadows said he didn't want to wait for official word from the Illinois Governor's Office to do so. Meadows, who served as middle school principal for a year and high school principal for eight years, had got to know and like Palmer.

He recalled a determined young man who knew his destiny lay in serving his nation, and had finally settled on the Navy as the way to get it done. Meadows said that every now and again he meets students like Palmer, kids with fire in their hearts and a passion to wear their country's uniform.

“With some kids, it just kind of comes natural to them,” Meadows said Monday. “Logan was determined to serve.”

Meadows said the school will wait to see what kind of memorial arrangements Palmer's family makes before deciding on its own tribute to him. “We'll make a determination on the best way to celebrate his life,” Meadows said.

He said the sailor's death reminds us all of the tremendous risks faced by those in military service, whether in war or peacetime. “And no matter what the circumstances were of his passing, I think Logan Palmer is a hero,” added Meadows. “And he should be recognized as such.”

The high school saluted its 2012 graduate with a special statement issued Monday after consulting with his family: “We will never forget his service and sacrifice, nor will we forget the continued commitment and dedication of all of the brave men and women who serve in our armed forces,” the statement said.

Evelyn Deverell, the Harristown mayor, was too upset Monday to speak about Palmer, and that task fell to Tammy Walker, the deputy village clerk. She had not known Palmer herself but said she wished she had, describing him as the type of young person that makes Harristown or any small community justly proud.

“Tragedies like this really hit home for all of us around here, and I know there are a lot of people who know the Palmer family throughout the village,” Walker said.

“And so on behalf of the village, we just want to give our deepest sympathies and condolences to the family and thank them for supporting Logan in his choice to serve his country.”

Walker's own son, Josh Burdine, had met Palmer several times and while he didn't know him as a friend, he now recognizes a kindred spirit touched by the passion to stand up for his nation. Burdine, who injured a knee in football and motorcycling, has just spent a year and half persuading the Marine Corps he's medically fit to serve. The 19-year-old is due to ship out in January.

“As a civilian, I could die tomorrow in a car wreck,” said Burdine. “But I think the mindset of most kids who go to the Marines or other services is that it's an honor to serve your country and what better way to give your life than protecting the people back home you care about?”

In the case of Palmer, it had been as plain as a battleship that he loved the Navy life and relished the wider world it was showing him. Alongside pictures of him with his proud Mom, Palmer peppered his Facebook page with photographs and video clips from exotic ports of call he had visited since enlisting in April 2016.

His pastor, the Rev. Mark Cooper, said Palmer embraced life's possibilities and tempered service with joy: “Logan Palmer was a young man with a great work ethic and a sense of responsibility to his friends, family, nation and God,” added Cooper, lead pastor at Decatur's Life Foursquare Church.

“He was a young man with a great sense of humor and an ability to see the best in any situation. He was a joy to be around. Logan included those who were left out, and he felt at home in almost any situation. He trusted God, and sought to live in a way that honored him. Logan loved his family, he loved God, and he loved his country.”

WASHINGTON — The Navy announced Thursday that it had posthumously promoted to their next rank the 10 sailors who died aboard the USS John S. McCain.

WASHINGTON, D.C. — U.S. Rep. Rodney Davis led the U.S. House of Representatives in a moment of silence Tuesday to honor 10 sailors who died on…

DECATUR — Arrangements for the return of the body of Logan S. Palmer to Central Illinois were announced Thursday, the same day that Congress b…

The latest dismissals bring the number of fired senior commanders to six, including the top three officers of the USS Fitzgerald.

The American flag at Sangamon Valley High School in Niantic was displayed at half-staff Monday in honor of former student Logan Palmer, who was among the sailors who died when the USS John McCain collided with an oil tanker. 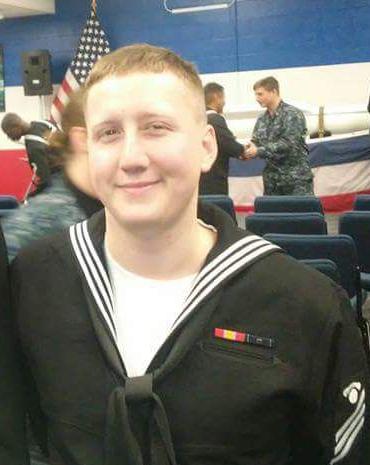