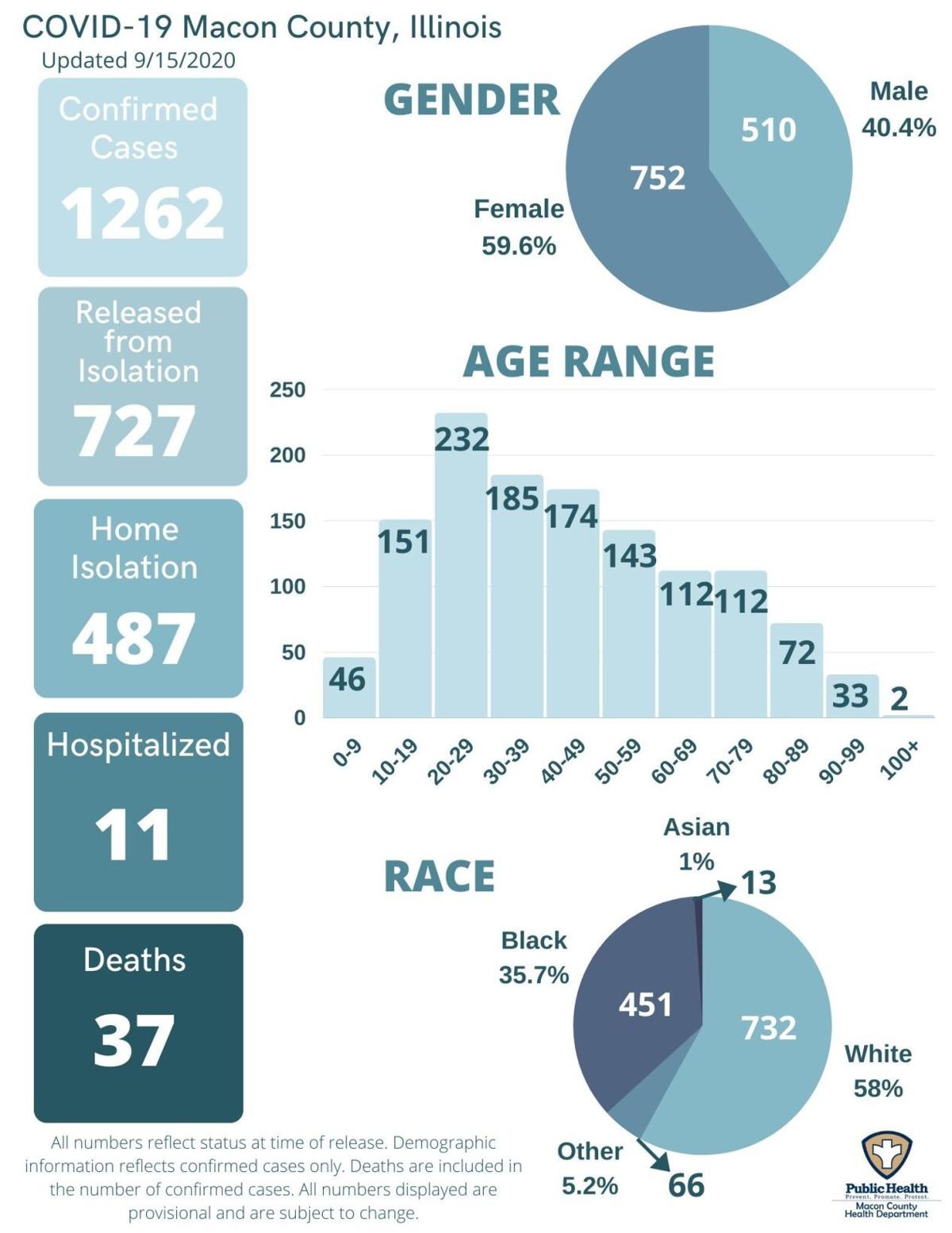 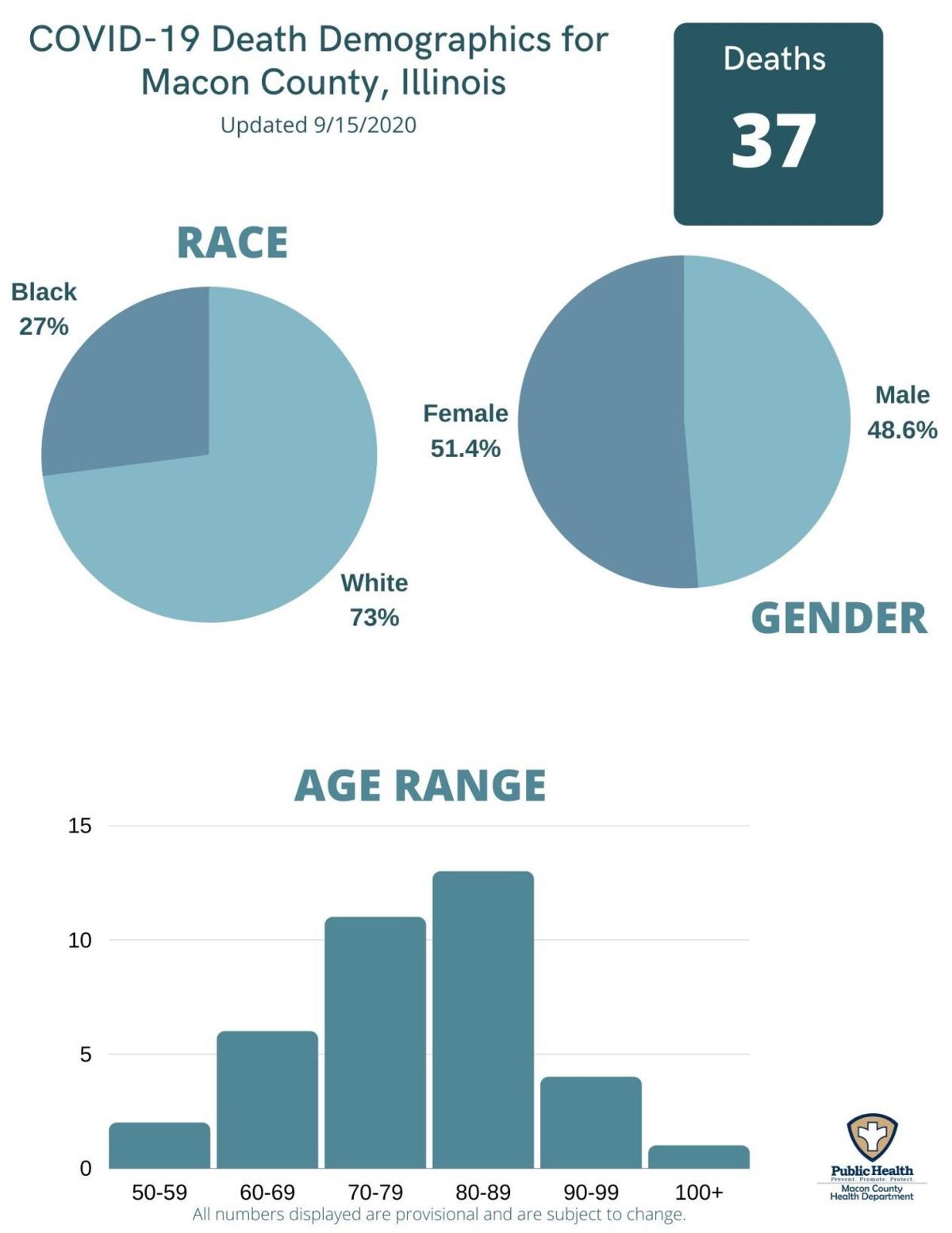 He is the 37th resident to die from coronavirus disease.

Officials also Tuesday reported 25 new cases, for a total of 1,262 since the pandemic started until Tuesday.

Statewide, another 1,466 new confirmed cases of the virus were reported among 39,031 test results reported over the previous 24 hours. The Illinois Department of Public Health also reported another 20 deaths in people from their 60s to their 90s.

The rolling seven-day statewide positivity rate remained at 3.6 percent for the second straight Tuesday. At the end of Monday, 1,584 people in Illinois were reported hospitalized with COVID-19, including 373 in intensive care units and 144 on ventilators. Those were all slightly above pandemic lows and significant increases from the previous day.

Watch now: How the Decatur area headed back to school amid COVID

Young entrepreneur Howie Downs can talk at length about perennials, annuals and various varieties of sunflowers. At the ripe old age of 7, Howie has been in the produce business for two years already.

The Macon County Health Department Board of Health got an update Tuesday about the enforcement efforts as they relate to businesses complying with state and local coronavirus mandates, with an eye toward stepping those efforts up.