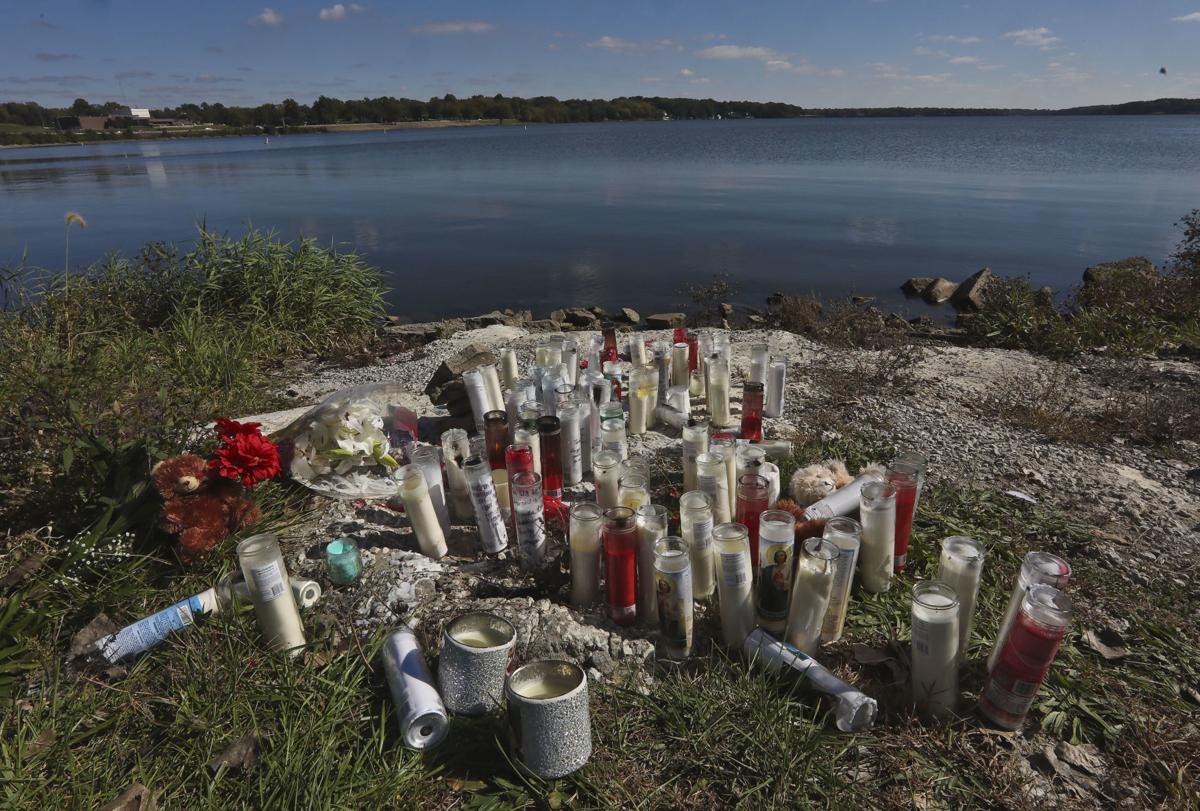 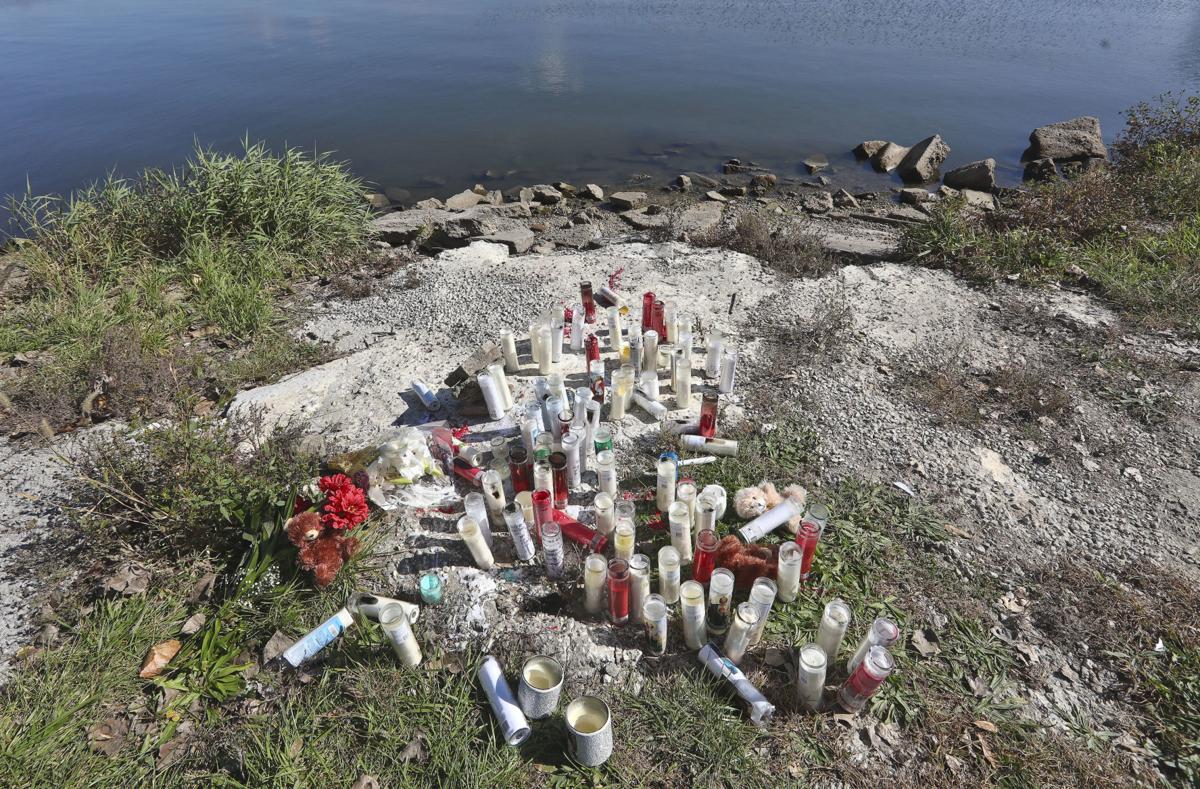 Police have said Pratt's vehicle left the east side of the road and went into the lake while traveling southbound in the 1200 to 1300 block of South Main Street, approaching the bridge. Lt. Jon D. Quehl said in a statement issued early Wednesday that police were called to the 1400 block of South Franklin about a vehicle in the lake at 9:32 p.m. Tuesday. They found the vehicle completely submerged.

The Decatur Fire Department said its dive team went to the scene to attempt a water rescue. The vehicle was found near the dam at a depth of about 20 feet, the fire department said.

Pratt, the lone occupant of the vehicle, was pronounced dead at the scene after being extricated.

The crash is under investigation, and an inquest is pending.
An obituary for Pratt said she worked at Caterpillar Inc. and as a waitress at Steak 'n Shake. She had previously been a cheerleader for MacArthur High School.

DECATUR — Chased down and cornered, a Decatur man pointed a revolver at police officers who responded by shooting him in the groin with a stun…

MACON COUNTY — A frost advisory has been issued between 1 a.m. and 8 a.m. Friday across Central Illinois, according to the National Weather Se…

DECATUR — Police say a 23-year-old man was arrested Wednesday after officers found a loaded handgun during a traffic stop.

HARRISTOWN — A town hall meeting about the sale of cannabis in the village is planned at 6 p.m. on Monday, Oct. 28.

DECATUR — A 35-year-old fast food employee is facing preliminary felony charges after a caller told police he had a gun in his possession, pol…

A Macon County coroner’s jury heard details in two shooting deaths and what were determined to be two accidents, including an 18-year-old woman's vehicle plunging into Lake Decatur.

The changing shade of the Statue of Liberty

The changing shade of the Statue of Liberty 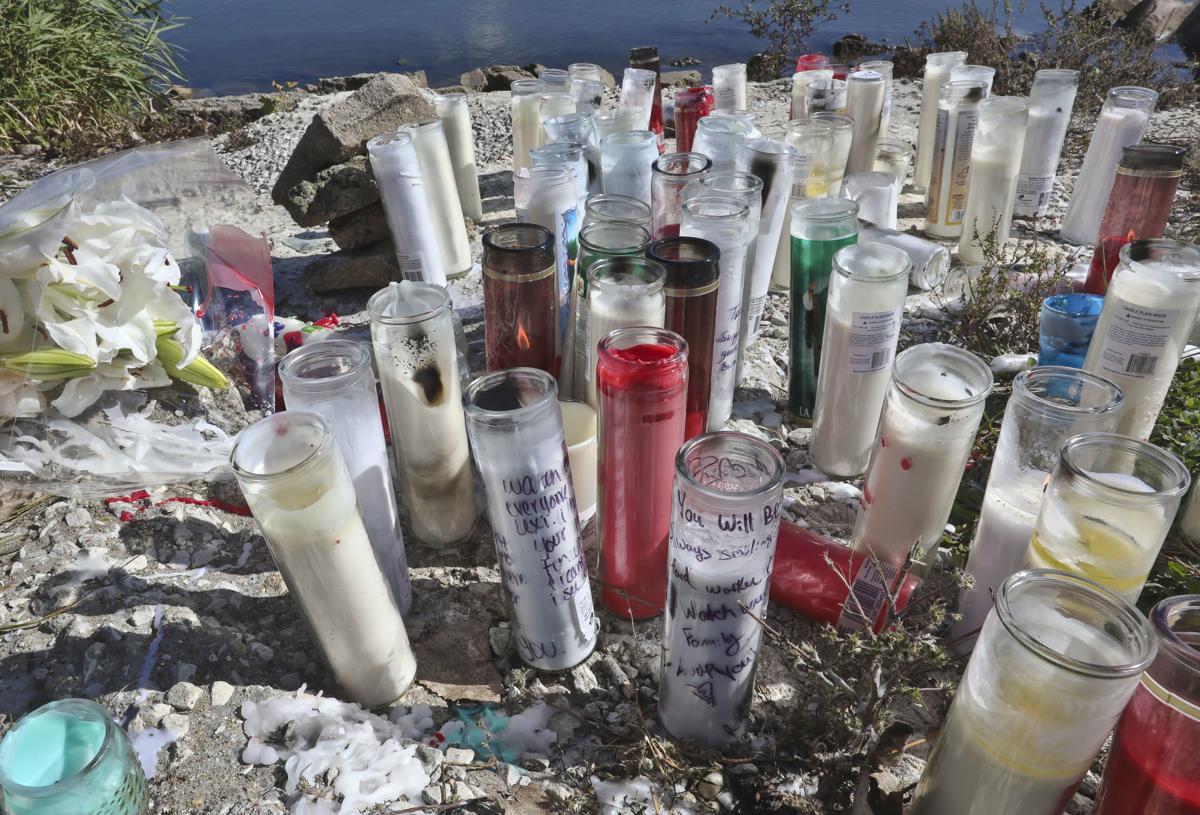 Messages are written on some candles at a memorial for Tabatha D. Pratt. 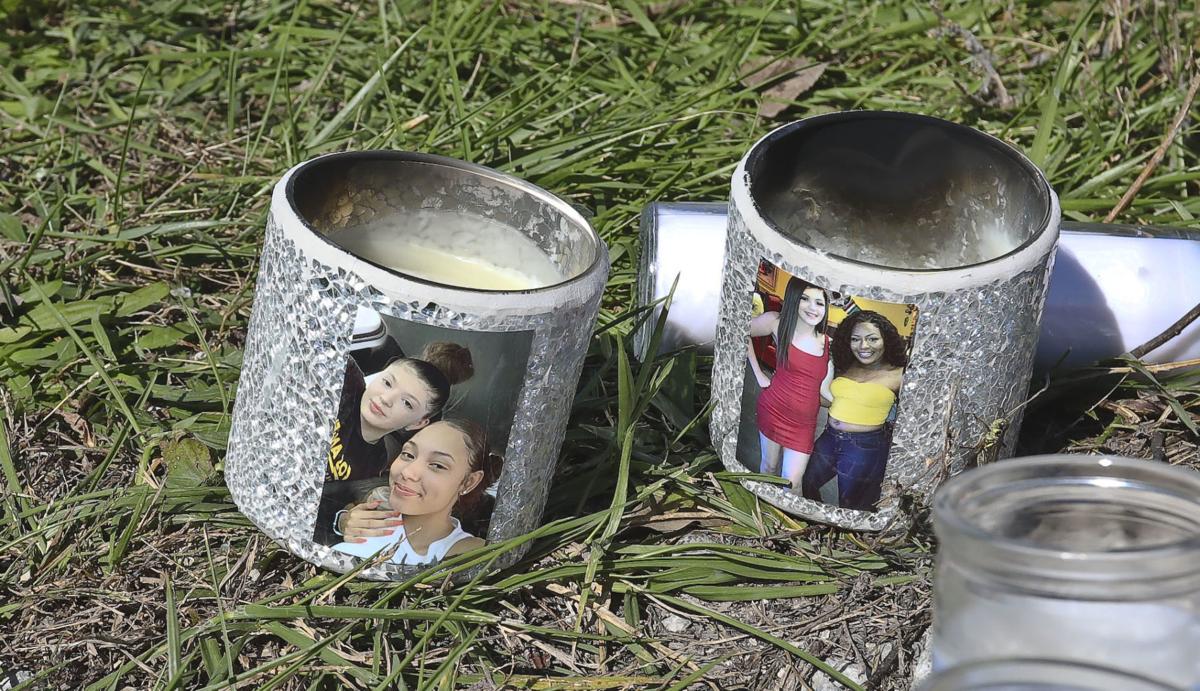 Tabatha D. Pratt is shown on some candles at a memorial near Lake Decatur.