The Macon County Health Department said the new cases bring the county's total number of positive cases to 9,493. The number of total COVID-related deaths in the county has been recorded at 181.

Where and how to get a COVID test in Macon County

Statewide, the transmission rates for the virus remain near their pandemic lows, logging a 2.8 % rolling seven-day average case positivity rate Tuesday. The Illinois Department of Public Health  reported 1,665 new confirmed or probable cases of COVID-19 among 61,400 test results reported over the previous 24 hours.

Deaths for the virus have slowed as well, with fewer than 100 new confirmed deaths reported for the past 12 days. On Tuesday, the state reported 27 additional deaths, bringing the total since the pandemic began to 20,330.

There have now been nearly 1.2 million confirmed or probable cases of the virus since the pandemic began among more than 17.7 million total tests performed. According to IDPH, there have been 43 confirmed cases of a COVID-19 variant, 42 of which are the variant first found in the United Kingdom, another of which was first found in South Africa.

If there's a bright spot in the lengthy COVID-19 shutdown of Decatur schools for social worker Ty Douglas, it's that he's getting to know students' families. 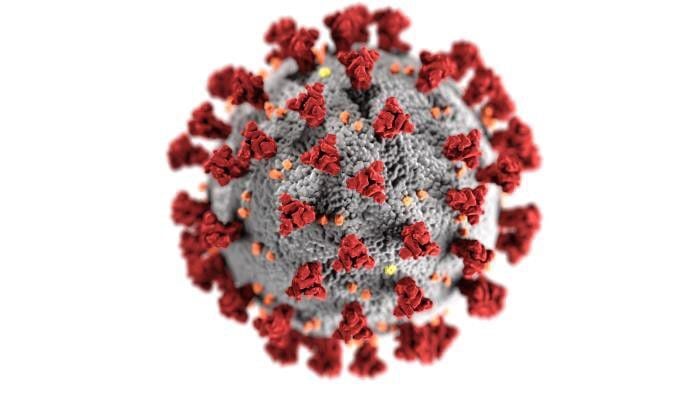 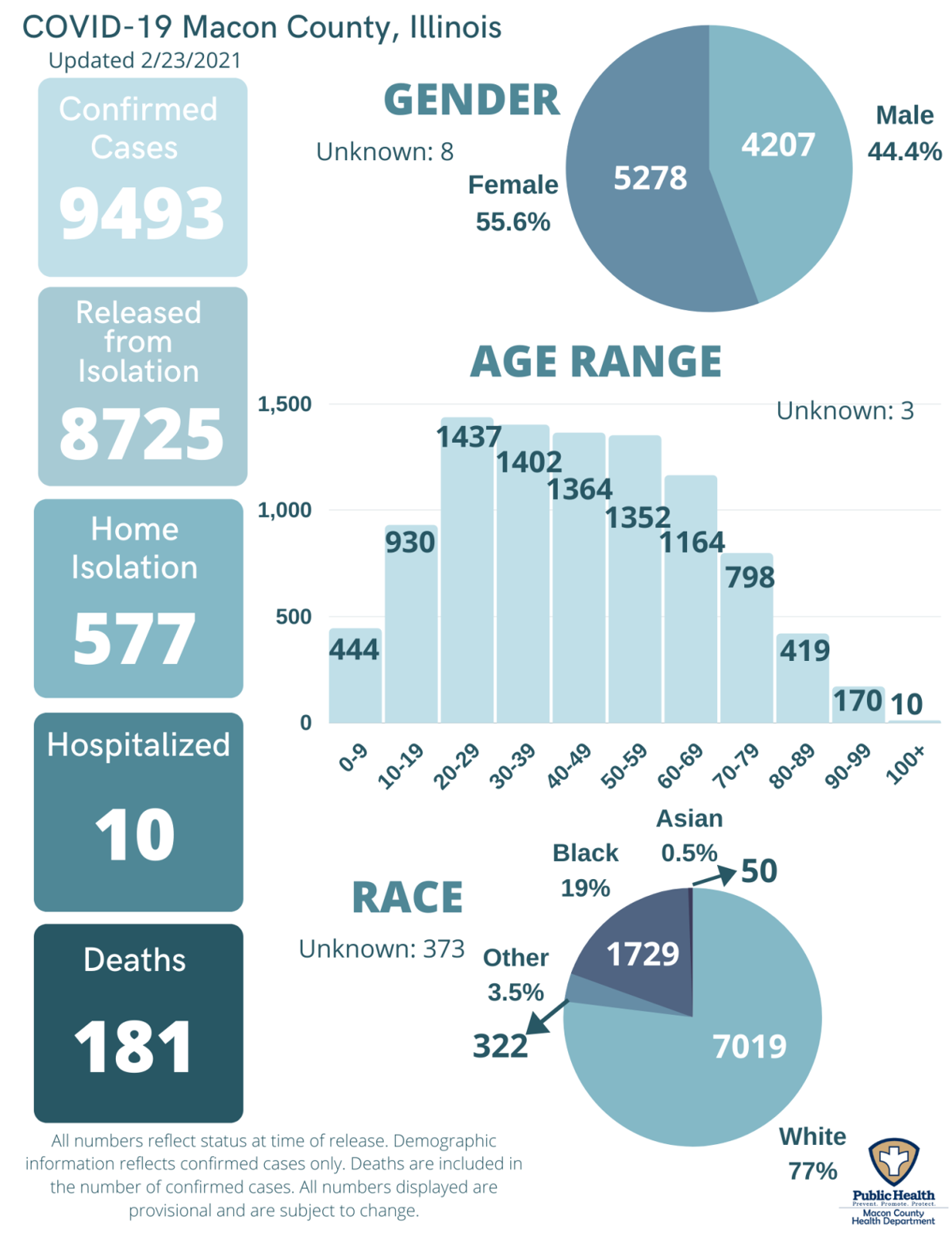