DECATUR — The son in a Decatur father-and-son robbery team that prosecutors say severely beat a homeless man with punches, kicks and a brick, has been sentenced to 120 days in jail and 24 months probation.

Andy R. McCulley III, 19, appeared in Macon County Circuit Court on Thursday and pleaded guilty to committing aggravated battery with the brick, which was classed as a deadly weapon.

McCulley III took a plea deal negotiated by his defense attorney, Michelle Sanders, which saw additional charges of armed robbery and mob action dismissed. Judge Thomas Griffith also dismissed a further charge of aggravated battery in an unrelated case as part of the deal. McCulley then received a credit of 31 days knocked off his jail sentence for time spent in custody since his arrest April 20, the date of the robbery. But his remaining jail sentence is not day-for-day eligible, the judge said.

McCulley sat in court next to his father, both wearing matching striped jail jumpsuits, and the case of Andy R. McCulley Jr., 40, came up right after his son’s had been dealt with. The senior McCulley is pleading not guilty to two counts of armed robbery, two counts of aggravated battery with a deadly weapon and a charge of mob action.

The father’s defense attorney, Caleb Brown, requested a new pretrial hearing date which the judge set for June 23. McCulley Jr., who had made remarks during his son’s hearing and then sat shaking his head from side to side, was promptly removed from the courtroom after a jail security officer had warned him “You’re getting on my nerves.”

Earlier, prosecuting in the case of McCulley III, Assistant Macon County State’s Attorney Christina Mullison said the 31-year-old victim had been accosted about 9:15 a.m. as he was walking at the intersection of North Jasper and East Eldorado streets.

“They asked him for items and, when he stated he didn’t have any, they Maced him and began kicking and punching him and struck him with a brick,” she added. “Mr. McCulley Jr. struck him with the brick while this defendant held (the victim).”

Mullison said witnesses had seen the battery and arriving police officers found the victim bleeding from the nose and mouth and suffering from numerous other injuries.

Quoting the victim, a sworn affidavit signed by Police Officer Rydick Braden said: “He stated if it wasn’t for bystanders intervening, he believes (the McCulleys) would have killed him.”

Braden said the McCulleys ended up stealing the only thing the homeless man had: his prescription bottle holding 14 pills of Suboxone, a medicine for treating opioid addiction.

A dad doing the mowing for his jailed son found what he believed were homemade bombs in a box, police report.

Former boyfriend is found quickly and arrested; he's out on bail with condition he stays away from former girlfriend.

Bottle wound to the head needed hospital treatment and a staple.

Decatur woman tries, and keeps on trying, to run over man at bus stop, police report

Witness manages to record some of the drama on his phone, which police upload for evidence.

The affidavit said the 23-year-old girlfriend has dated the man for the last five years and they also have a 1-year-old son.

Police say a Decatur man who punched and beat his girlfriend, leaving her with bloody head wounds, then tried to coach her on what to say when officers.

Police said a Decatur woman, faced with her husband pleading with her not to take the car without him, ran him over with it instead.

Additional charges are being filed against Aaron L. Hand, the former Macon gas station clerk accused of trying to kidnap a female customer at knifepoint in January.

Police are searching for a man who attacked and repeatedly punched a City of Decatur bus driver Saturday morning, and who earlier had threatened a Walmart employee with a knife.

Police say son held the victim while dad hit him with a brick.

A 21-year-old Decatur man was arrested after being accused of attacking an acquaintance on East Garfield Avenue.

Decatur man robbed after being accosted by 10 males, police report

Victim hands over bag containing cash and gold chains and then flees.

Decatur man on probation accused of stabbing dad in the back, police say

Andy R. McCulley III, recently convicted along with his father of beating and robbing a homeless Decatur man, was booked on a preliminary charge of throwing a knife into his dad's back.

Charges for attack on father dismissed as prosecutors settle for prison time on probation violation for earlier robbery conviction.

Meet the man who takes care of Punxsutawney Phil

Meet the man who takes care of Punxsutawney Phil 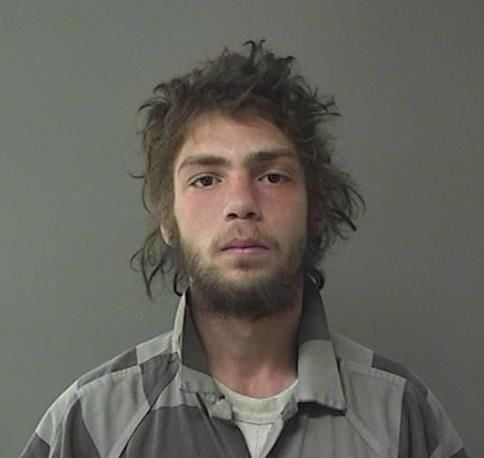 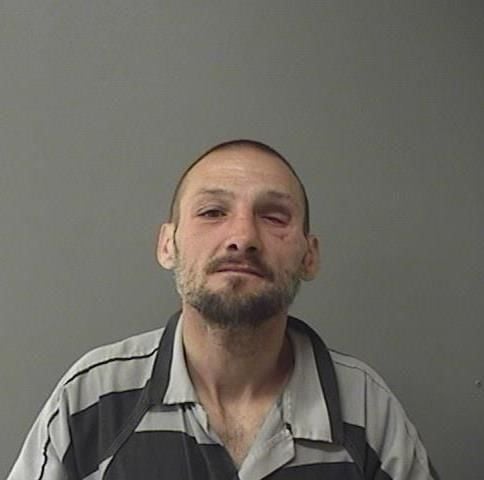