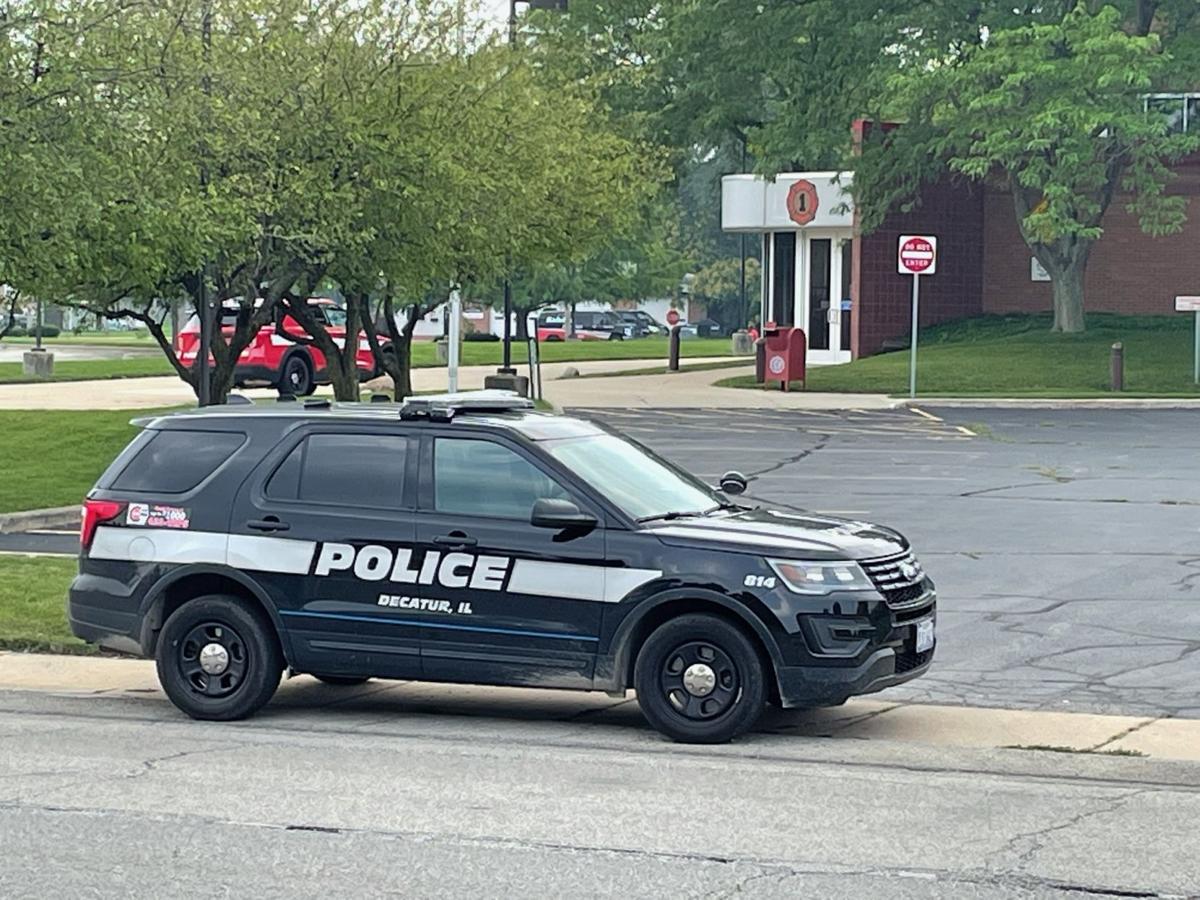 A Decatur police vehicle is parked near Fire Station 1 in Decatur on Wednesday. 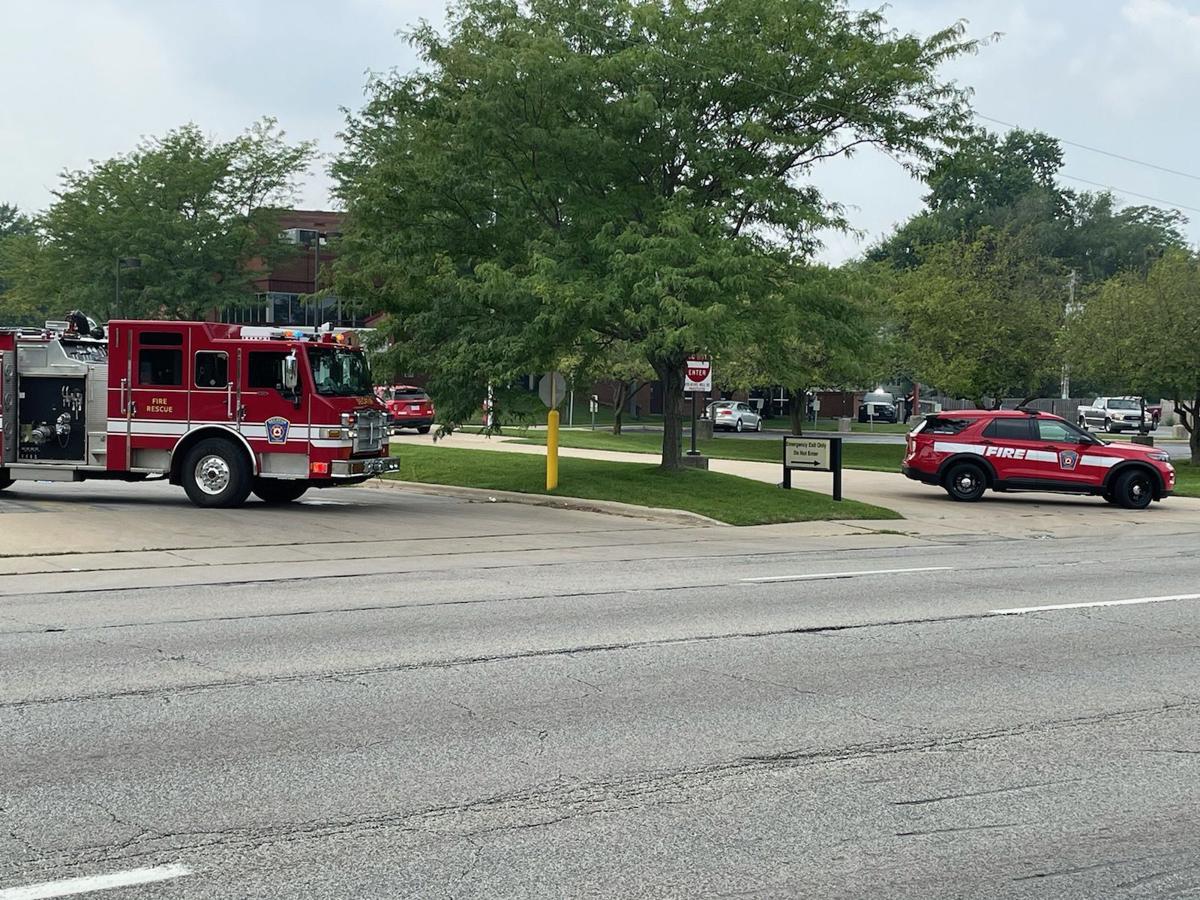 Emergency vehicles are positioned near Fire Station 1 in Decatur on Wednesday. A road flare touched off a bomb scare.

DECATUR — The University of Illinois bomb squad had to be contacted Wednesday after someone found what was thought to be stick of dynamite.

Fire Department Deputy Chief Jim Ohl said it was brought to Fire Station 1 on North Water Street by a resident who had been cleaning out a house and wanted to turn it in.

​Firefighters moved the object away from buildings and notified the bomb squad while police kept onlookers away.

The "dynamite" turned out to be a road flare.

"We took every precaution we could and kind of blocked off the area," said Ohl. "With stuff like this, you can't be too safe. We got somebody we don't know that comes and rings our doorbell and says that he's just put a stick of dynamite out in the side yard in a shirt. We have to take all precautions to check that out. It's nothing we can take for granted."

Arrest made in shooting of girl, 8, Decatur police say

Decatur police are releasing details about a vehicle they say was found Friday night with fired shell casings inside.

An investigation into the fatal shooting Thursday of Antwane L. McClelland Jr., 26, of Decatur has resulted in an arrest.

One man is dead and another wounded after police say a physical fight that broke out early Thursday morning at block party escalated into a shootout.

Shane Brandel will be the interim Decatur police chief following the retirement of Jim Getz at the end of this month.

Meridian board president speaks out about superintendent sentencing

A Decatur police vehicle is parked near Fire Station 1 in Decatur on Wednesday.

Emergency vehicles are positioned near Fire Station 1 in Decatur on Wednesday. A road flare touched off a bomb scare.