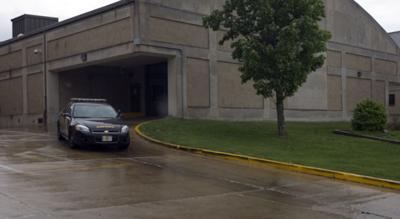 DECATUR — COVID infections are putting a strain on the Macon County Jail and have already added up to a big bill for taxpayers.

Sheriff Jim Root said the jail recently had 30 prisoners in quarantine and six staff members out sick from a total corrections staff of 70. Four deputies were also out because of COVID.

“The big issue is when jail staff is out, because when staff gets affected that puts somewhat more of a burden on the rest of the staff,” said Root.

He said the jail was able to cope with 30 inmates in quarantine but he was concerned about the jail’s rising overall population of inmates, which has pushed past 320 and is starting to cramp available space.

“Our capacity is 405 maximum and so when the numbers get into the 320s and 330s, it starts to get uncomfortable,” said Root. “When we get to those numbers we have to start doubling people up in a cell, and some people just don’t mix well with others,” the sheriff added, citing discipline rather than COVID issues.

But part of the problem swelling the inmate population can also be traced back to COVID. Root said the jail was having to hang onto inmates for longer who have been sentenced but are awaiting transfer to state prison facilities. The Illinois Department of Corrections, citing COVID concerns, has put tough new guidelines in place that have slowed their intake of inmates.

“We probably have 20 at least who are waiting to be taken to the Department of Corrections,” Root said. “And, at one point, we had almost 50 of those inmates.”

The issues are being mirrored at jails and prisons across the country as COVID cases bounce back and, like in many occupations, there are steep staffing shortages.

The Department of Corrections move pauses intakes from county jails because of outbreaks at prisons.

“Congregate living facilities present unique infection control challenges due to the lack of quarantine and isolation space,” IDOC Director Rob Jeffreys said in a statement. “The Department recognizes the hardships county jails face when we cannot accept admissions, but we must take aggressive action to keep the community and everyone who lives and works in our facilities safe and healthy.”

Root calculates the extra costs incurred between roughly April of 2020 through July of 2021 to house sentenced inmates who didn’t ship out in a timely manner added up to almost $1.5 million. “And we’ve just signed an agreement with the Illinois Department of Corrections that they are going to reimburse us for some of that cost,” Root said.

But maybe not that much of it. Root said the IDOC has made some $25 million available so far, but that’s shared among 102 counties up and down the state looking to recoup their extra prisoner expenses as well.

And while some smaller jails have just a handful of inmates, others are much bigger. Cook County Sheriff Tom Dart recently filed a petition for relief with the Illinois Supreme Court complaining that the state’s failure to accept sentenced inmates is unacceptable.

A filing in support of the county cited more than 500 Cook County prisoners who were recently stuck waiting for transfer to state prisons.

Troubling delays had started when Gov. J.B. Pritzker issued an executive order in March 2020 mostly suspending the transfer of all inmates from county jails, citing COVID-19 concerns. More than 100 county sheriffs then filed suit in response and Pritzker later rescinded his order but issued another order in July stating that IDOC Director Rob Jeffreys had complete control over the timing of inmate transfers.

In an emailed answer to questions from the Herald & Review, IDOC spokesperson Lindsey Hess said the department had resumed county jail intakes in August of 2020. But she said prisoner transfers were subject to “aggressive guidelines” designed to protect the health of staff, the incarcerated population and their surrounding communities.

Back at the Macon County Jail, Root said they are doing what they can to control inmate numbers, working with the court system to have non violent, less serious offenders released on bond rather than incarcerated.

He also said the county was looking at the possibility of tapping into federal COVID-related funds to try to recuperate some of the added jail costs linked to epidemic issues.

• From the Herald & Review editorial board: The Macon County Board of Health should be transparent with COVID data. DIALOGUE, B1

Decatur police say a 42-year-old man told them that he sold cocaine to earn the money he needed to support his girlfriend and their child.

And he was waiting for ex-girlfriend a second time.

COVID-19 continued its rapid rise in Macon County with 2,572 new cases added in the past week, health officials said. 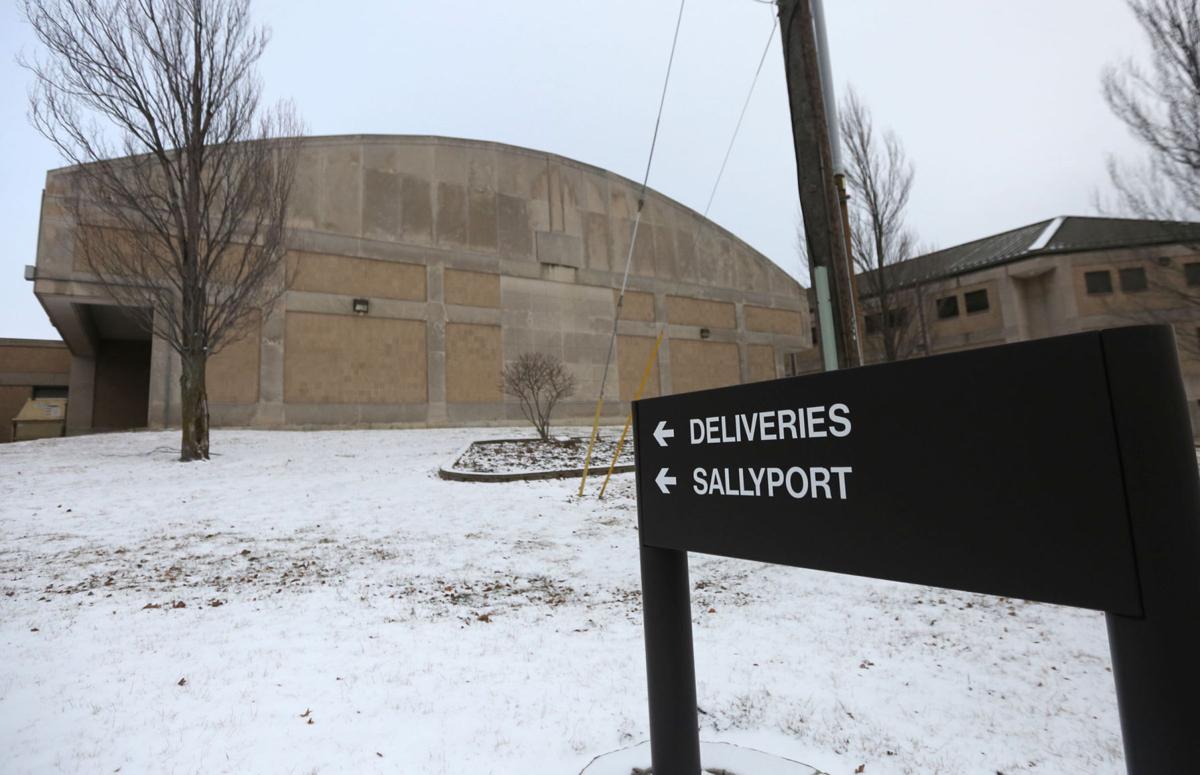 The Macon County Law Enforcement Center at 333 S. Franklin St. in Decatur is shown. COVID infections continue to put a strain on the jail. 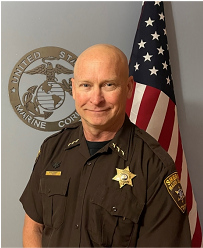 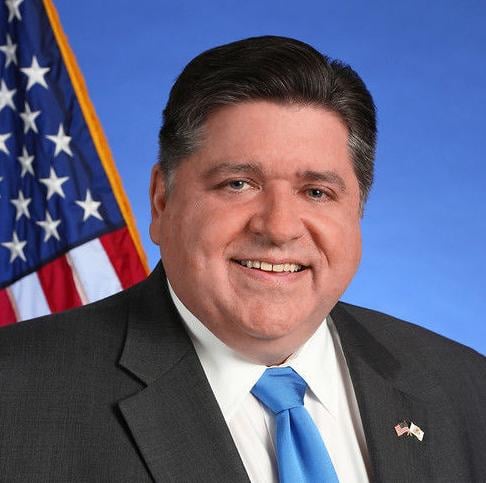