DECATUR — Christopher R. Castelli was sentenced to nine years in prison Tuesday after pleading guilty to failure to report an accident in which his car ran over and killed a Decatur woman.

Castelli, 33, had been charged with reckless homicide but that charge was dismissed after the defendant appeared in Macon County Circuit Court on July 8 and took a plea deal negotiated by defense attorney Susan Moorehead. Leaving the scene of an accident resulting in death remained the more serious of the two charges.

Castelli, who's been held in the Macon County Jail in lieu of bail set at $250,000, was arrested Nov. 3 after Decatur police tracked him down pursuing a trail of phone records.

A sworn affidavit filed by detectives said Gordon, the mother of a then week-old baby, had arranged to meet Castelli near the intersection of Dolphin Court and Kent Avenue. Police said they had set-up a liaison in which he offered to supply her with prescription drugs, but an argument flared and she had gotten out of the vehicle.

Video surveillance police obtained showed Castelli’s car accelerating backwards toward her with an open passenger door as she stood on the road.

“The open passenger side door strikes the front seat passenger, who is later identified as Alisha Gordon, knocking her to the ground and under the vehicle,” Officer Austin Lewis said in the affidavit.

“Alisha is subsequently run over both on her chest and face/head by the passenger side of the vehicle.” She died at the scene.

Police had accused Castelli, a mechanic, of going into work to change the passenger side tire of his car and trying to wash off blood stains to hide the evidence of what had happened. He had also tried to delete social media records of his making arrangements to meet Gordon.

Dressed in a striped Macon County Jail jumpsuit, Castelli rose to speak earlier in Tuesday’s hearing and apologized for his actions. “I am very sorry for the events that happened a year ago. I didn’t know that she had been run over.”

But he then claimed Gordon had made threats towards him and he had been anxious to get away, knowing he had knocked her down but claiming he didn't realize it was far worse than that.

Defense attorney Moorehead pleaded for mercy, citing Castelli’s lack of a felony record and telling the court he did not pose a threat to society.

“This was not a premeditated, intentional act; this was an accident — it was a horrible accident — but it was an accident nevertheless,” Moorehead said. She argued for a sentence of probation or, at the least, a minimal prison sentence.

Prosecuting, Assistant Macon County State’s Attorney Elizabeth Pfohl counter-argued for the maximum nine years in prison which was the agreed cap under the plea deal.

She told the court Gordon’s family members, who did not appear in court, had understood the plea deal but had really wanted to see Castelli charged with murder. As it was, Pfohl urged the court to impose the maximum sentence at its disposal.

“...His conduct in this case is so egregious that we do believe nine years is the appropriate sentence,” she added.

Presiding Judge Thomas Griffith, who watched a surveillance video of Gordon’s death before handing down the sentence, said he agreed with the prosecution’s view of the case.

“In the court’s opinion, this was a blatantly reckless act,” said the judge. “I always try to bend over backwards to come up with some fair resolution but, on balance, I think the nine years as recommended by the state is more than fair, more than fair, in this circumstance.’

The defense said they will file a motion to reconsider the sentence and indicated they plan to eventually file an appeal.

Outside the courthouse, a lone protestor said the sentence should be reconsidered, but only because it wasn’t anywhere near long enough. Clutching a sign that proclaimed “Christopher Castelli is a Murderer”, Avia Templar said he should have been charged with murder in the death of Gordon, whom she described as her best friend.

She claimed Gordon, who had a baby the week before her death, had met up with Castelli to try and get pills for her pain after her abdomen had been stapled following the birth.

“She was finally able to get out of the car but she couldn’t run because of the staples in her stomach,” said Templar, 35.

“And he put his car in reverse and he ran over her face and chest… he ran over her on purpose, he killed her, and then he erased his Facebook messages and he took her blood off the car. He concealed her murder and all he gets is a slap on the wrist. With day-for-day credit, he has only got a five-year sentence. Alisha deserves justice.”

Christopher Castelli will be sentenced August 24.

Christopher Castelli appeared in court waiving a preliminary hearing and pleading not guilty to charges he ran a woman down and killed her.

Police: Decatur mom run over and killed during drug dispute

Micaiah Gene Barton, who caused the death of an 87-year-old Decatur woman, is due to be sentenced August 26

In a tear-filled sentencing hearing, 18-year-old Micaiah Gene Barton was sent to prison for six years Wednesday for driving drunk and killing a Decatur great grandmother.

Sidney J. Flinn, the Decatur drunk driver who ran down and killed his girlfriend, was sentenced to five years in prison Wednesday.

Watch now: Mom confronts Decatur board over teacher accused of assaulting her child

The Herald & Review has filed a Freedom of Information Act request seeking documents regarding the matter.

Bail reduced for accused Forsyth killer, but not as much as he wanted

Prosecution says phone data points to defendant as the killer; defense maintains it's not proof beyond reasonable doubt. 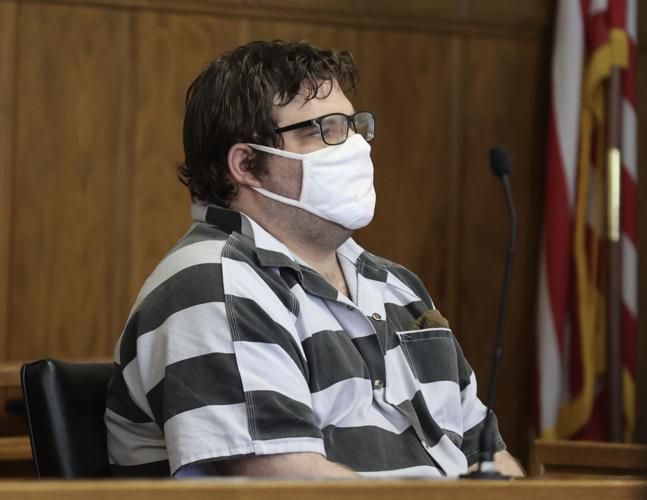 Christopher Castelli listens as a prison sentence is handed down Tuesday in Macon County Circuit Court. His attorney said he would appeal. 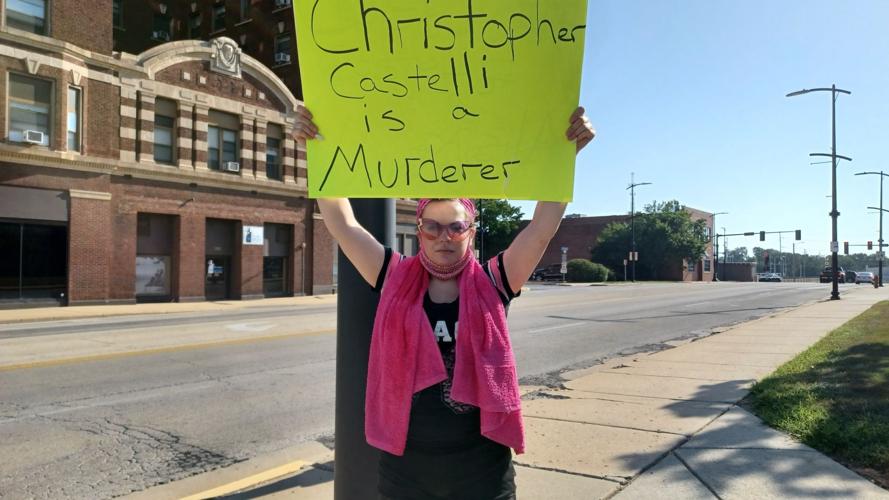 Avia Templar staged a one-woman protest Tuesday outside the Macon County Courthouse where Christopher Castelli was sentenced to nine years in prison for fleeing the scene after he ran over and killed her best friend, Alisha Gordon. Templar said Castelli should have been charged with murder. 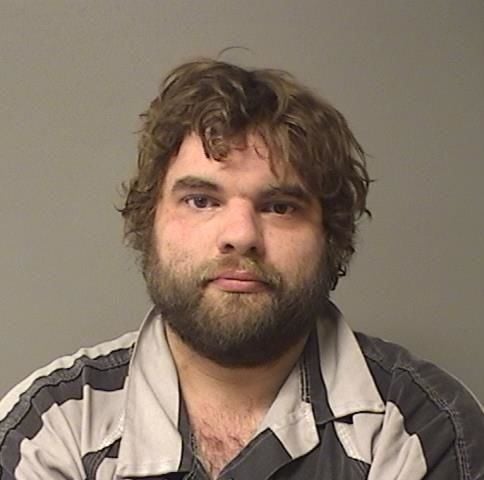