According to Stacey Young, Decatur Park Board president, a group of youth were engaged in an altercation at the park Friday. “That incident had the interference of law enforcement and others that had to intervene to break it up,” she said.

The park board chose to close the water park and study their security options. “We want to take a look at how we can make this experience great for all families,” Young said.

For example, lifeguard training may now include studying behaviors of their guests. “Look at the age group, look at our capacity, and see what we can do,” Young said.

According to Clay Gerhard, Decatur Park District’s director of operations, the individuals involved in the fight were briefly detained with the park police. “They walked away understanding that wasn’t the behavior we’re going to tolerate,” he said. “They apologized to the officers and mutually parted ways at the end of the night.”

The minors were released into the custody of their parents. They will not be able to participate at any Decatur park facility or property for one year, according to Gerhard.

This altercation and others like it are a concern for the park district, not only for the individuals involved, but also for the nearby families and children. “When you engage in this behavior, it affects the safety of those around you,” Young said.

Splash Cove has been open to the public since Memorial Day weekend. The capacity has a limit of 999 people, according to Young. The staff have intervened in similar situations. “We recognized there were going to be some issues, when you have this many people in a public place,” Young said.

The board plans to meet to study what has worked and what hasn’t. They are aware of similar situations in other recreational environments.

Inclement weather was beginning to approach Decatur Friday afternoon, so Splash Cove staff had begun to escort families out of the facility. “We were already taking those precautions,” Young said.

The following days will be used to study safety processes, and the park district will post any new rules on their website and social media by Monday. Restrictions may include downsizing the capacity by 25%, changing age requirements, and using a photo ID process. “That’s what we’ve been working on since midnight,” Young said.

Park police are on duty at Splash Cove during opening hours. However, the park board and staff need assistance from guests and the community.

“If you see something, say something,” Young said. “Help us to police the facility so it’s enjoyable for everyone.”

Inside the Chapter 7 bankruptcy filing organizers submitted this week. Read the documents here.

State grants will pay for upgrades and extensions to Decatur biking trails. 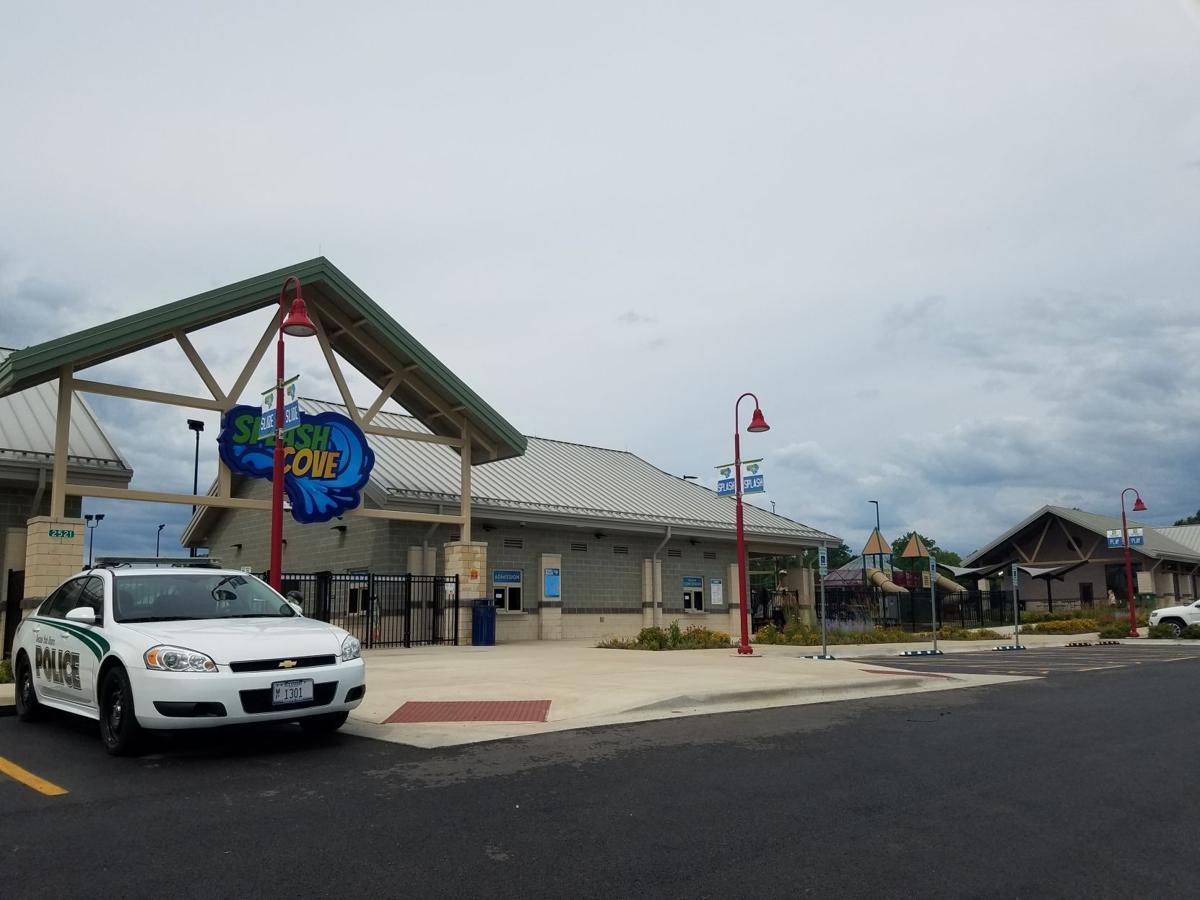 Splash Cove, located in Nelson Park, was closed for the weekend after an incident involving a group of minors. 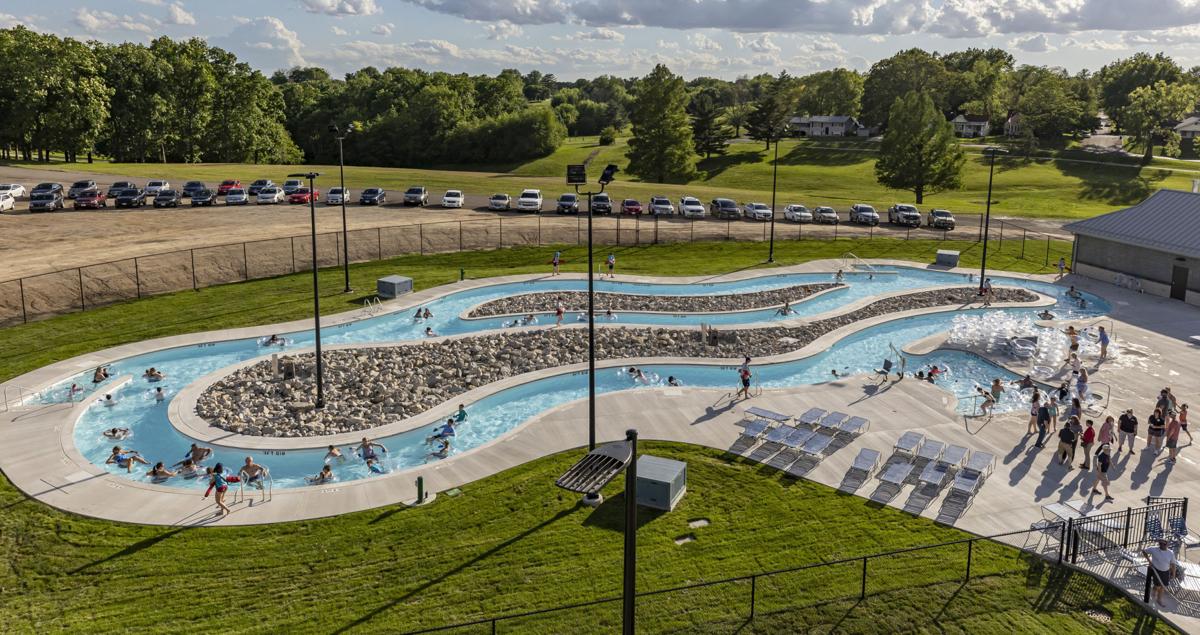 The Lazy River at Splash Cove in Decatur is shown May 26.