DECATUR — “We want peace,” “Put the guns down,” “Enough is enough,” the crowd of approximately 100 people chanted as they marched down Martin Luther King Jr. Drive from Hess Park to the Decatur Civic Center Saturday afternoon.

The group was gathered through the efforts of Shemuel Sanders, the father of the late Shemilah Sanders, who died after a shooting June 9, 2020.

The Shemilah Outreach Center was created through the aftermath of her death. Her father continues to spend his available time to help the youth of the community. Community leaders, parents and youth took part in the march to show support.

As much as the group believed the event was important to build community strength and knowledge, the mothers of other slain youth had a different viewpoint.

“I’m tired of having to come to events like this because the shootings continue,” she said. “It’s personal.”

Gentry wore a colorful shirt with her son’s image shown clearly on the front.

The story of her pain, and other stories like it, were the most compelling of the speakers to join the group at the civic center. Gentry spoke to the children as well as the adults and authorities in the crowd.

“You’re not ready for the consequences of murder,” she said. “You want somebody to retaliate so you can be on someone’s shirt next week?”

Sanders organized the peace march to educate the youth of productive resources.

“Trying to get these youth to come together,” he said. “Not only the youth, but everybody in our community would just come together to make a difference. It takes a village.”

The hope for the event is for the positive message to spread to other communities, Sanders said. The Shemilah Outreach Center began with 10 children less than a year ago. The program has grown to more than 100, providing hands-on activities and work skills.

“When you have a lot of time on your hands, especially the youth, you can get into a lot of trouble,” Sanders said. “You don’t have to like each other, but you have to learn how to get along, just like on a job.”

Before the group began walking toward the civic center, outreach coordinator for Free COVID Care, Quin Jackson, organized a COVID-19 testing site for children and adults.

“This pandemic is not over,” she said. “Everybody needs to know about COVID.”

“I am a big fan of Mr. Sanders and his outreach program,” he said. “These kids are our future.”

Culp said he wanted to be a part of the event.

“This is all about us. It’s not just a select few,” he said. “We’ve got to partner with our youth.”

Nichole Hill, 13, joined the group on Saturday to support Sanders’ program. She has learned about opportunities available to her and her peers; however, the teenager wanted to relay her frustrations with the current gun violence conditions.

“I’ve got to be an example and a leader and show that there is good in the world,” she said. “I want to be a role model.”

Dominick Brown, 14, attended the event to represent the outreach center.

“And to stop the violence,” he said.

Brown was one of several youth to receive an achievement award during the closing of the event. The teenager said he stays out of trouble.

“Don’t get yourself in a bad situation,” he said. “And don’t hang out with the bad friends, because they are going to get you into trouble.”

Voices from a movement: Decatur protesters say why they march and what's next

Voices from a movement: Decatur protesters say why they march and what's next

Watch now: How a Mount Zion cemetery trustee stayed on board — for 60 years

“I’m an outside person, and there’s a lot of history over there. But it takes me longer to do stuff than what it used to.”

A 24-year-old Normal man was in McLean County Jail Saturday after police say he took and crashed a tour bus, then fought with officers.

Local runners got Memorial Day off to a healthy start, while also honoring those who gave the ultimate sacrifice in service to the United States.

19 new COVID cases in Macon County during the holiday weekend

The Illinois Department of Public Health on Tuesday reported 401 newly confirmed and probable cases of COVID-19 in the state, including eight additional deaths.

Police have responded to six shooting incidents since Tuesday afternoon. They're asking for the community's help to stop the violence. 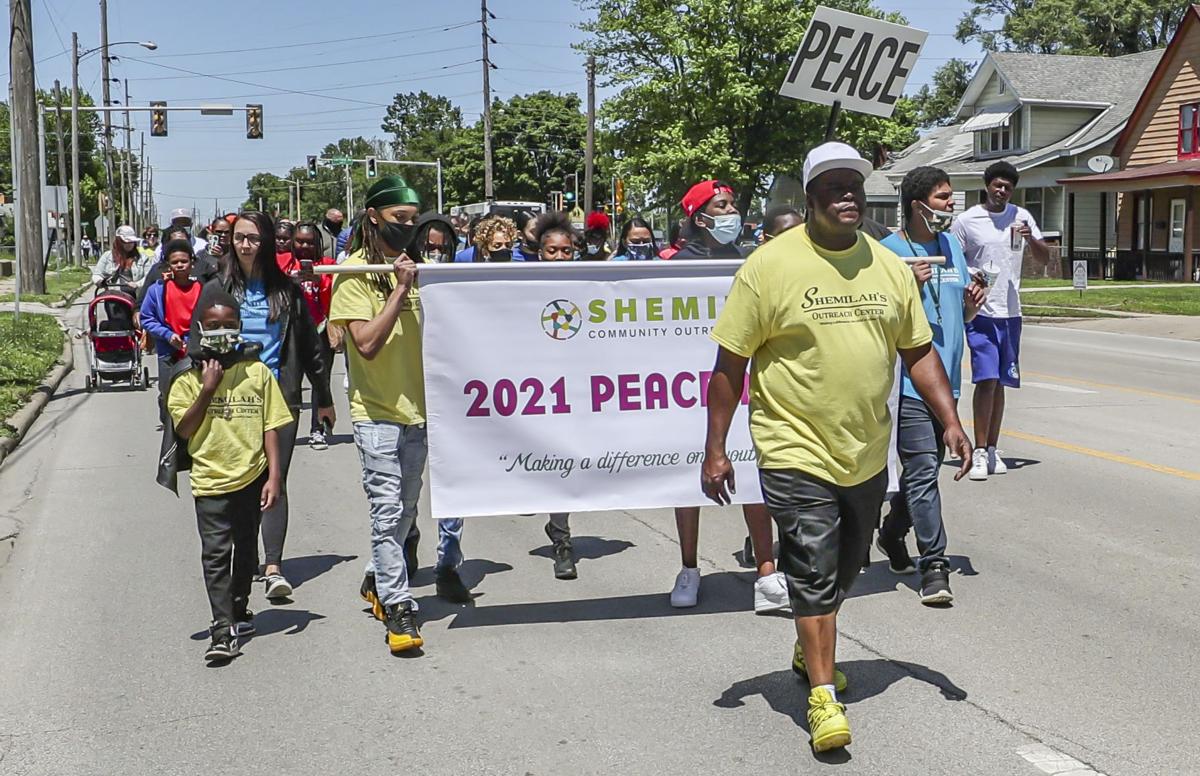 Shemilah Outreach Center's Shemuel Sanders and others march for peace on Saturday down Martin Luther King Jr. Drive in Decatur. The march, led by youth, began at Hess Park and proceeded to the Decatur Civic Center. Visit www.herald-review.com to see videos about the event. 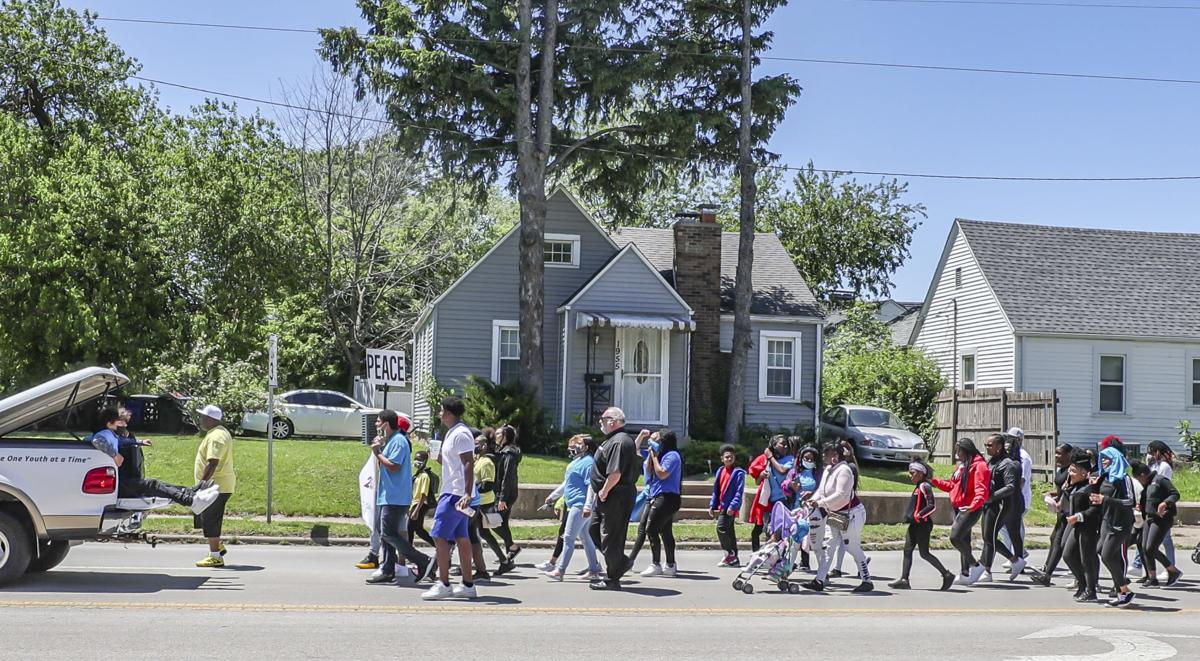 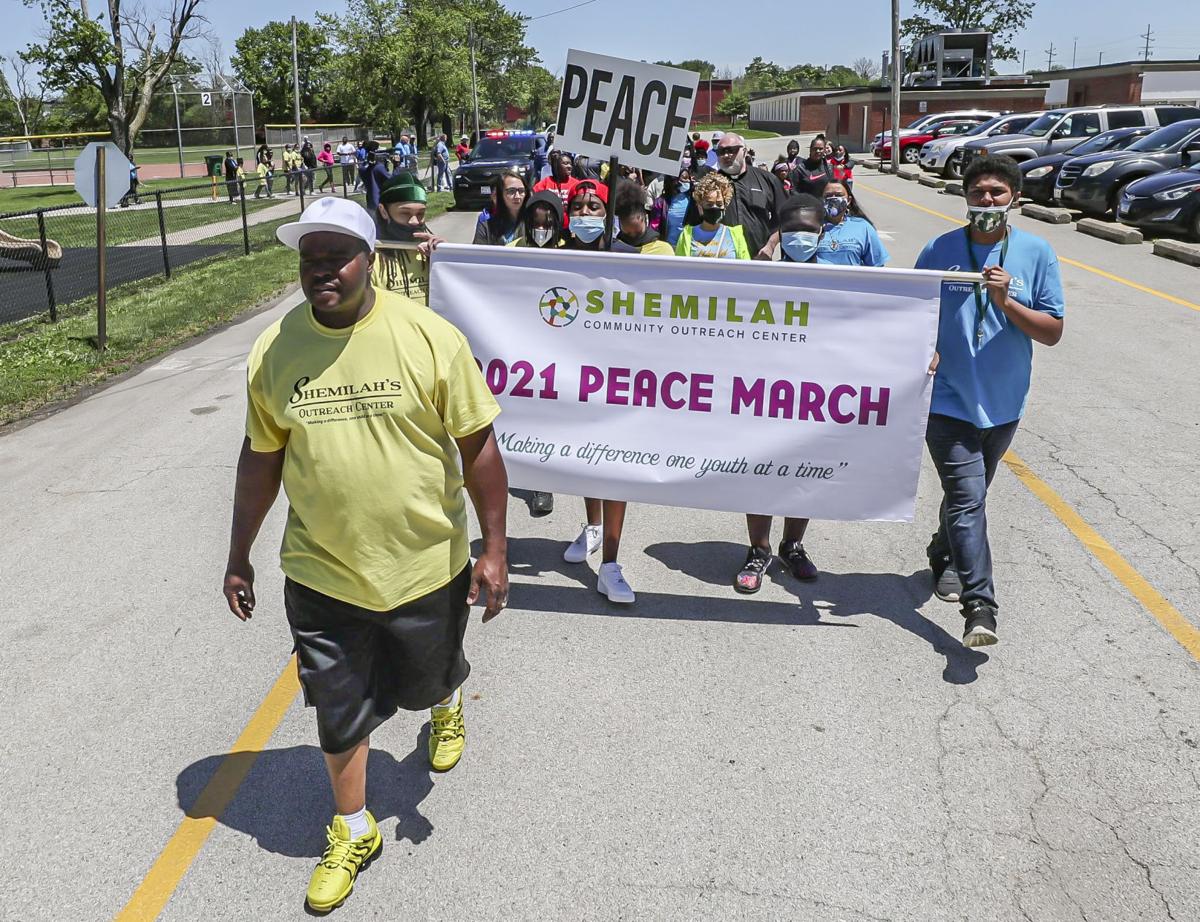 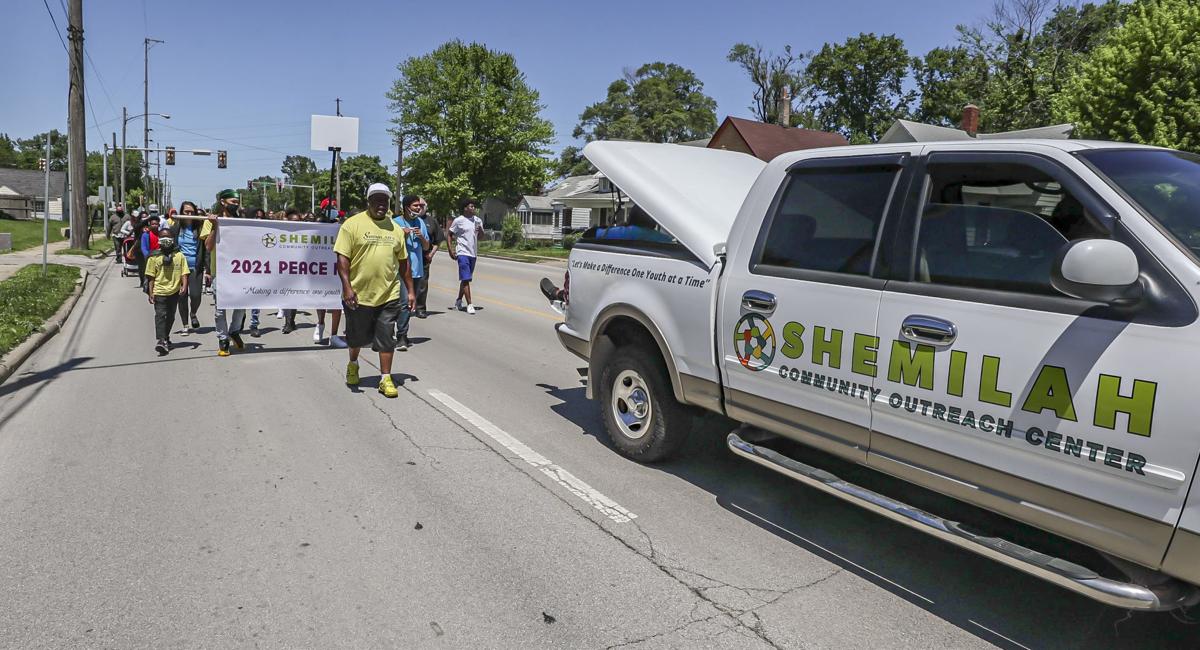