BLOOMINGTON — A Wisconsin jury's decision to acquit Kyle Rittenhouse of all charges Friday is seen as a victory by those in Illinois and elsewhere concerned about additional regulation of firearms.

He said "justice has been served by all means" and that the trial should have never have happened. Stewart said Rittenhouse's defense team fought well, and "I'd hire those guys in a minute."

Rittenhouse, 18, of Antioch, Illinois, was accused of intentional homicide, reckless homicide and recklessly endangering safety after he shot three men, killing two and wounding another, during a night of unrest in Kenosha, Wisconsin, following the shooting of Jacob Blake, 29, a Black man, shot and paralyzed by a white police officer.

The ensuing legal case has become a flashpoint in a national debate about gun rights, vigilantism and self-defense.

U.S. Rep. Mary Miller, R-Oakland, in a tweet about the verdict said: “Justice has prevailed for Kyle Rittenhouse In America, we have trial by jury. Not by the media. Not by Hollywood celebrities. And definitely not by liberal blue checkmarks on Twitter. Americans have a Second Amendment right to self-defense, and we will never surrender it.”

Richard Pearson, executive director of the Illinois State Rifle Association, said the verdict was "a significant victory for the right of self-defense and for the Second Amendment."

"We're glad that the rule of law prevails and we're also glad that the right of self defense was upheld by the jury and their decision," Pearson said Friday. "So we're happy with the decision."

Pearson said the Rittenhouse verdict could foreshadow another victory for gun rights, saying that it "shows that there are rights to defend yourself outside the home."

There is currently a case before the U.S. Supreme Court challenging the constitutionality of a New York law that strictly limits concealed carry outside the home. If it's overturned, more people may be able to carry guns in public.

Justice has prevailed for Kyle Rittenhouse

In America, we have trial by jury.

Not by the media.

Not by Hollywood celebrities.

And definitely not by liberal blue checkmarks on Twitter.

Americans have a Second Amendment right to self defense and we will never surrender it.

Gov. J.B. Pritzker, a Democrat, in a statement said: "Carrying a loaded gun into a community 20 miles from your home and shooting unarmed citizens is fundamentally wrong. It's a tragedy that the court could not acknowledge that basic fact. Twenty-six year-old Anthony Huber and 36-year-old Joseph Rosenbaum, a father, had their whole lives ahead of them. They deserved to be alive today. They deserve justice. My thoughts and prayers go out to all who loved them. We must to do better than this," he said.

Moms Demand Action for Gun Sense in America released a statement that said Rittenhouse was not held accountable for his actions.

"Far too often, victims and survivors don’t get the justice they deserve," the post continued. "Allowing this type of vigilantism — which follows a disturbing pattern of white gunmen targeting communities of color and their allies — to go unchecked is dangerous and must end."

The organization said their members' hearts are with the loved ones of Joseph Rosenbaum and Anthony Huber, both slain in late August last year in Kenosha, along with Gaige Grosskreutz, who was wounded.

Pearson, while understanding the emotions of those who do not agree with the verdict, said they must accept it.

"If you're going to have a country where you live under the rule of law, you might not like a jury's decision, but you should still accept it because we're about greater things than one individual," Pearson said.

Stewart, the gun shop owner, hopes the prosecution will be punished for charging a case that wasn't justified. He said the charge for possession of a dangerous weapon by a person under 18 was dropped because that only applies to a short-barreled rifle.

"It's a travesty," Stewart said. "I hope Kyle sues him for defamation, and the media as well. They painted him as guilty before he was tried."

An earlier version of this story incorrectly referred to the Supreme Court case challenging the constitutionality of a New York law limiting concealed carry in public. This version has been corrected.

Some Decatur residents have begun receiving notices stating that their electricity supplier is changing. 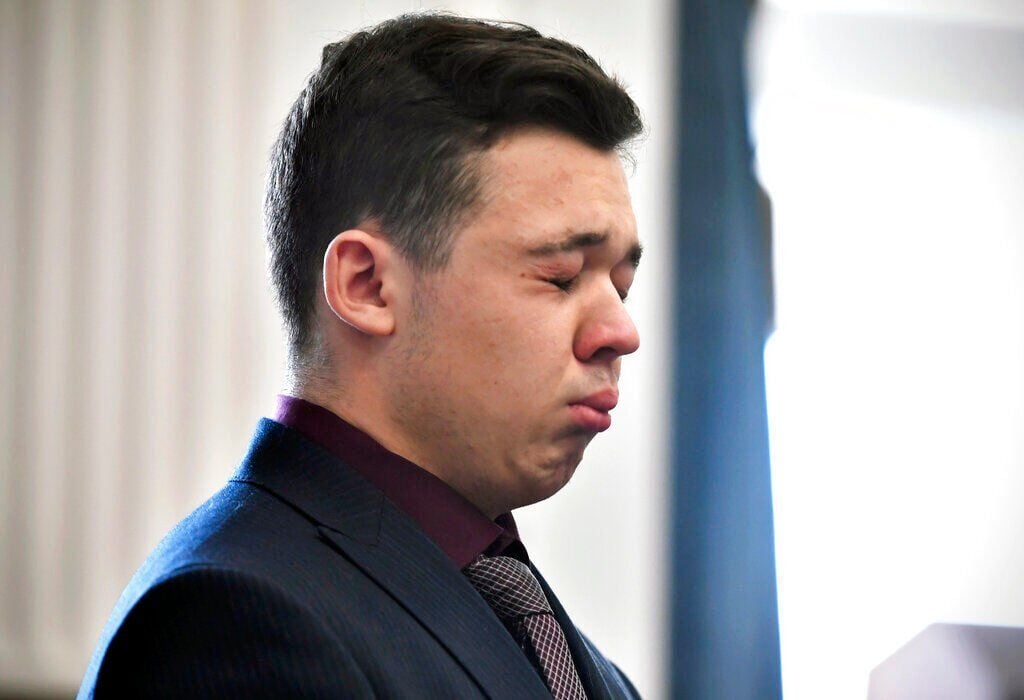 Kyle Rittenhouse closes his eyes as he is found not guilty on all counts at the Kenosha County Courthouse on Friday. 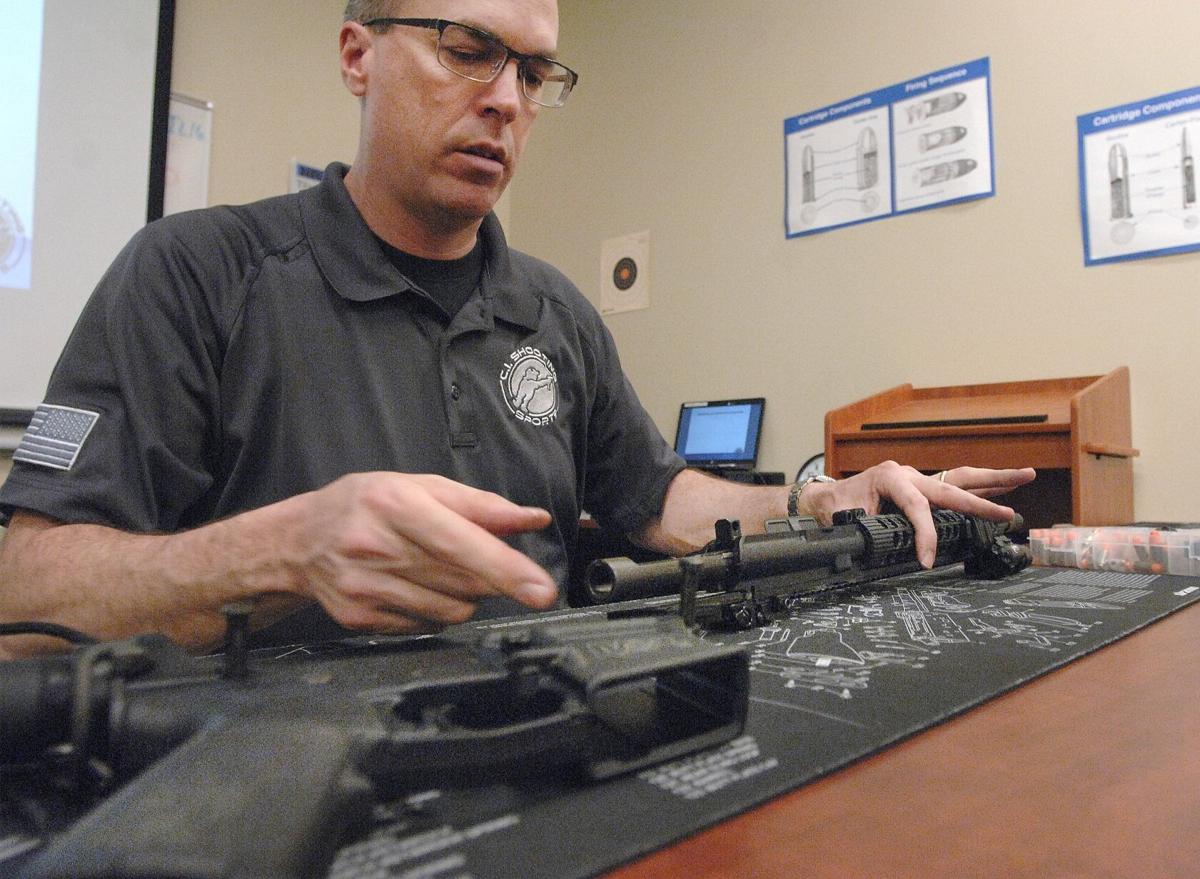 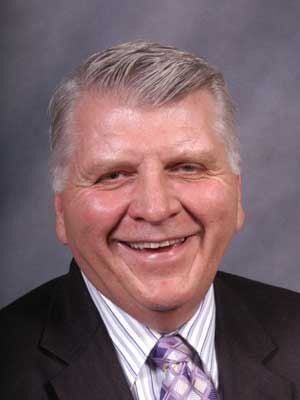 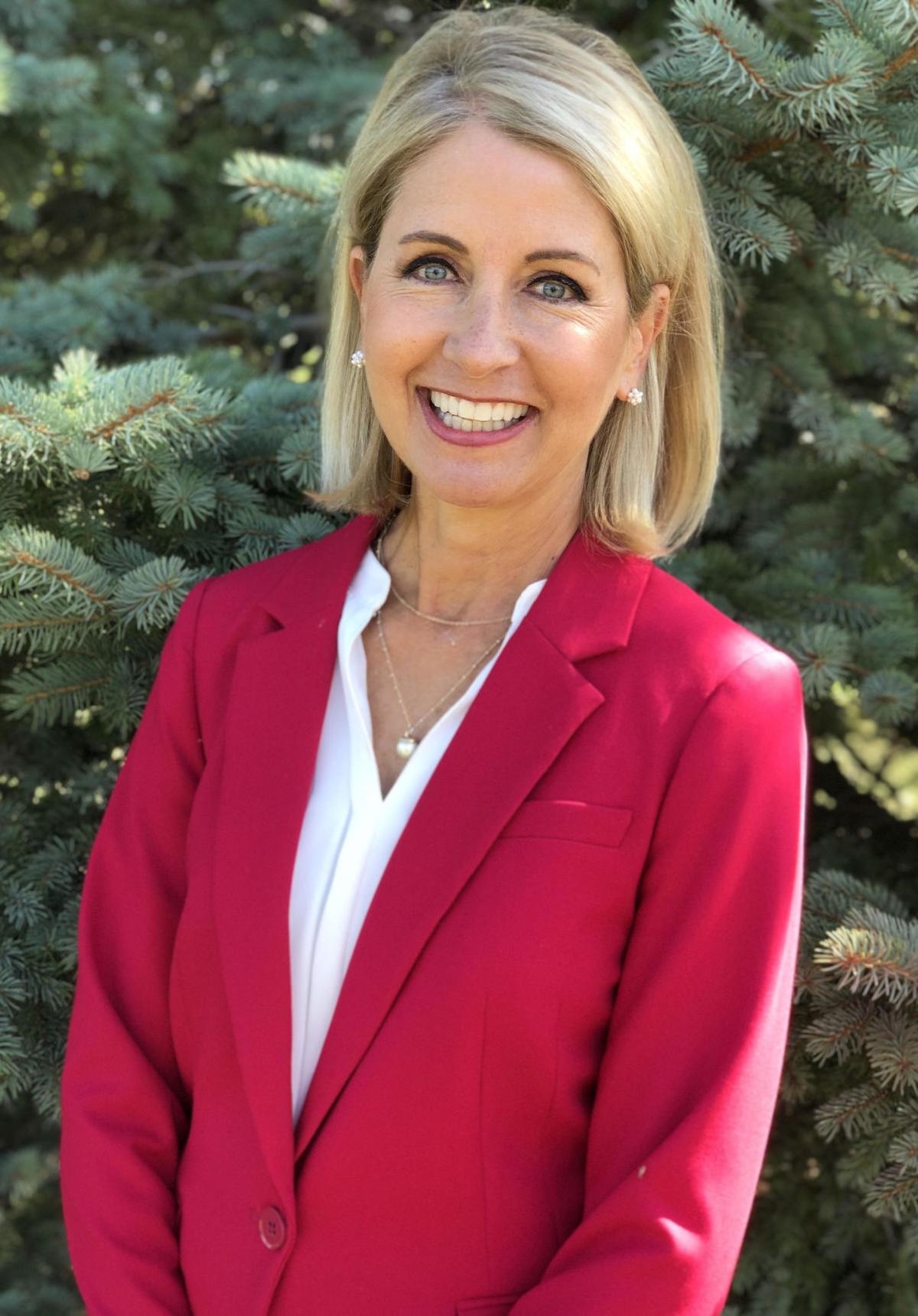