DECATUR — Driving along in a shower of sparks and smoke, his car tires shredded, police dash cam video captures the final moments of freedom for Decatur man Marcus D. Boykin, accused of trying to shoot to death a city cop.

The Herald & Review obtained the dramatic footage through a Freedom of Information Act request and the nighttime video, taken from a Macon County Sheriff's Office vehicle, shows the lead-up to the arrest of Boykin on June 18.

Boykin, 39, is pleading not guilty to charges he drove up to the parked squad car of Decatur Police Officer Chris Snyder in the 300 block of East Leafland Avenue and took a shot at him from less than six feet away. Boykin missed and fled, with Snyder in hot pursuit, soon to be joined by multiple other squad cars from Decatur police, the Macon County Sheriff’s Office and the Illinois State Police as the Decatur officer requested backup.

During the chase another officer, Michael Lawary, was behind Boykin when he said he saw the suspect raise his arm backwards and aim his handgun at him. Lawary opened fire with eight or nine shots through the windshield of his own squad car to defend himself, with at least one bullet striking Boykin’s vehicle.

The dashcam shows how the chase progressed with police vehicles fanning out in all directions to block off avenues of escape. Then, at about 2 minutes and 32 seconds, Boykin is seen driving back toward the pursuing police vehicles in the opposite lane, his car tires punctured by devices officers deployed to disable his vehicle.

But Boykin still drives on, spraying sparks and smoke, as a column of police vehicles continue their pursuit. His car is finally stopped in the 1300 block of North Martin Luther King Jr. Drive.

Police said Boykin, who at various times had put his own handgun in his mouth or pointed it under his chin, had got out and put the weapon down on the ground and pushed it away. But, police say, he had begun crawling toward his weapon and had to be shot with a stun gun before he was finally taken into custody.

In addition to the attempted murder of a police officer, Boykin is also pleading not guilty to being a felon in possession of a weapon, armed violence and the aggravated discharge of a weapon. He also denies two counts of aggravated fleeing and two counts of driving under the influence. He remains held in the Macon County Jail with bail set at $500,000, meaning he must post $50,000 to bond out.

The Herald & Review requested dashcam video of the chase. A similar request to the Decatur Police Department was denied.

See previous videos from Herald & Review staff at the scene

Visit herald-review.com to see videos of the chase obtained by the Herald & Review.

A sworn affidavit obtained by the Herald & Review outlines what led to the exchange of gunfire and chase Friday night.

"What is happening in today’s times, where criminal behavior is tolerated and police officers are demonized is disgusting," Brandel wrote. "We need our community, our 'silent majority,' to make their voices heard."

Keith M. Lowe is being held in the Macon County Jail with bail set at $1 million.

Defense lawyer argued for $500,000 bail but the judge went with prosecution recommendation of $1.5 million.

John Hinckley to be released from oversight

John Hinckley to be released from oversight

Watch Now: Phone apps that help you during natural disasters

Watch Now: Phone apps that help you during natural disasters 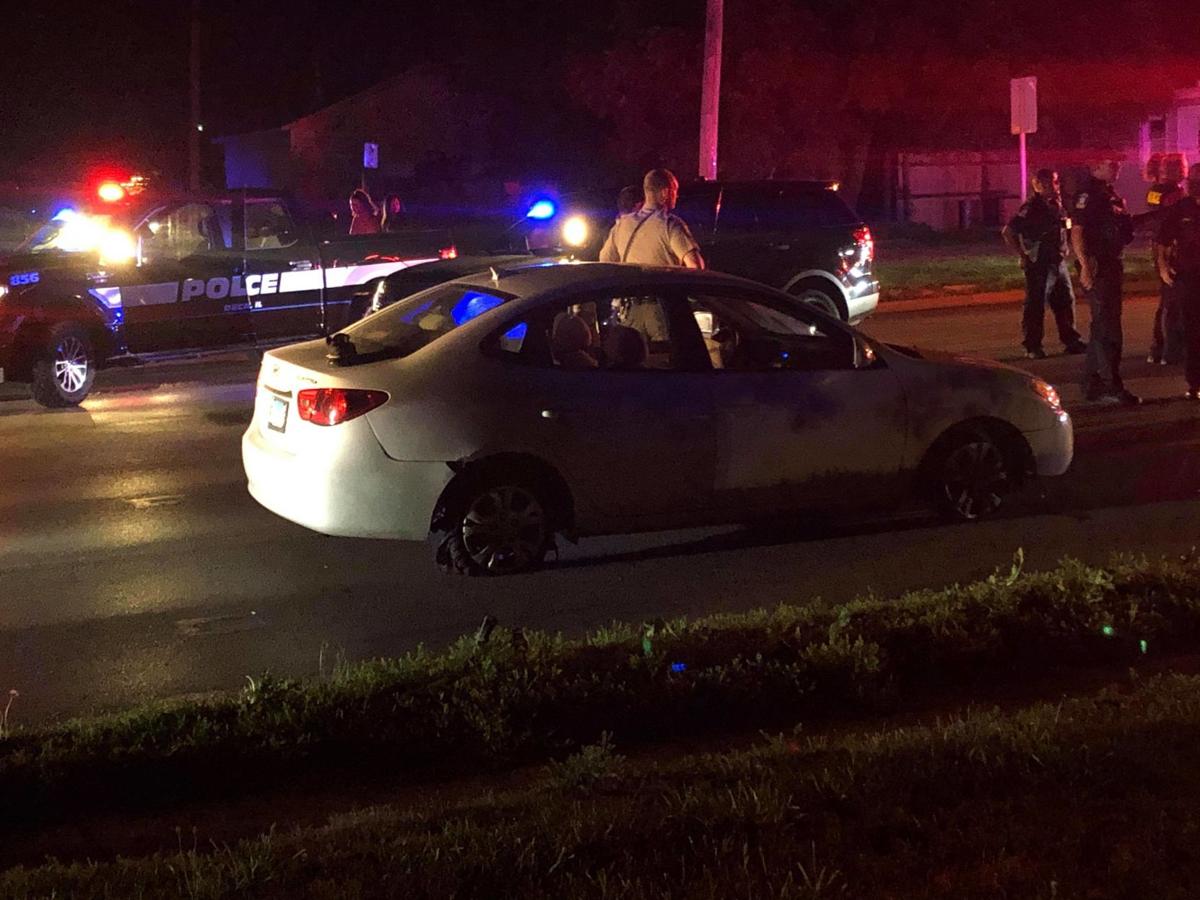 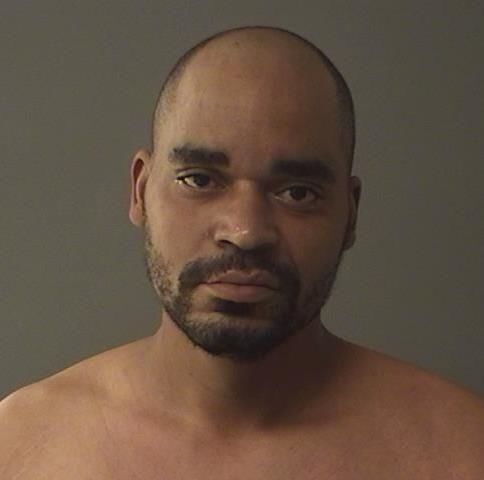