Read through obituaries from Herald and Review 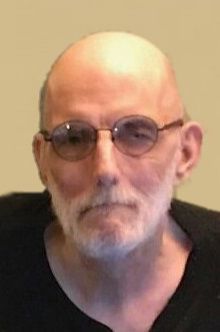 A service to celebrate and honor Mark's life will be held at 1:00 p.m. on Saturday, November 16, 2019 at Asbury United Methodist Church, 1809 Mississippi Boulevard, Bettendorf, IA. Visitation will be from 5:00-7:00 p.m. this Friday at Dawson & Wikoff West Wood Street Funeral Home, Decatur, IL and from 12:00-1:00 p.m. at the church on Saturday. Mark will be laid to rest in Rock Island Memorial Park Cemetery. Memorial contributions may be directed to the family for funeral expenses or to the National Ataxia Foundation.

Mark was born on August 30, 1958 in Rock Island, IL, the son of Dale E. and Marjorie C. (Fest) Miller. Mark was a passionate and loyal person. He loved kids. He loved his family and friends. Once a friend always a friend. He met you where you were and passed no judgment. Mark was an avid Chicago Bears and Blackhawks fan. He had been a golfer for many years before debilitating Ataxia. He was an avid movie buff and music fan. He supported AA. He attended Christ Gospel Church of Decatur. Mark said he was disabled at being disabled.

He was preceded in death by his father. 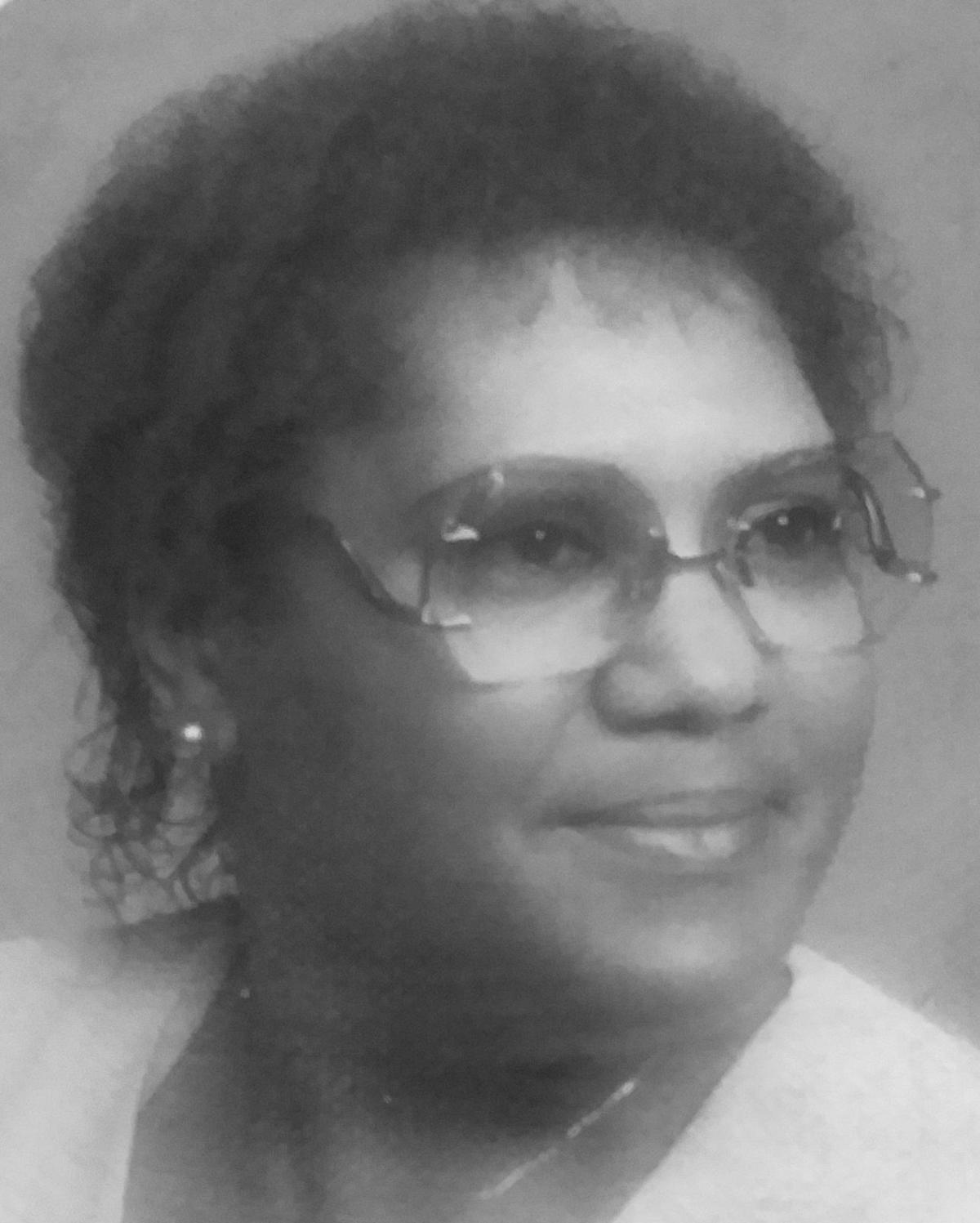 Marlene, as she was affectionately known, was born to Robert and Hattie Murphy on September 21, 1941. She enjoyed playing bingo, hosting card parties, and cooking for her family. What she loved most was spending time with her family.

She was preceded in death by her parents, ex-husband James Dinkins, daughter Crystal Currie-Davis, and 2 great grandchildren.

Services to celebrate the life of Marlene will be on Saturday, November 16, 2019, at the Church of the Living God, CWFF, 400 S. Franklin St., Decatur. Visitation will be from 10 a.m. to 11 a.m., with the service immediately following. Burial will be in Greenwood Cemetary. Online condolences may be offered to the family at www.walkerfs.com. 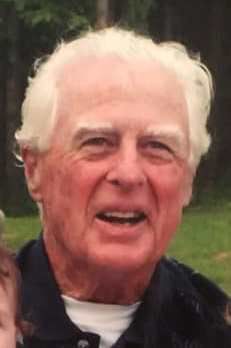 DECATUR — Philip Charles Lynch, M.D., 102, of Decatur, IL passed away Saturday, November 9, 2019 at home in front of a beautiful fire in his fireplace.

Philip was born on October 17, 1917, in Olympia, WA. The son of John Sarsfield Lynch and Julia Frances (McGlinchey) Lynch. He was a part of the first graduating class in 1940 from St. Martins College in Lacey, WA and then attended Loyola University in Chicago, IL where he graduated with his medical degree in 1943.

While in medical school he married the love his life, Dorothy “Jeunne” Bostian on October 31, 1943.

He proudly served our Country in the United States Navy. During World War II, he was a medical officer on board ship off the coast of Japan. Due to his bravery during this tour of duty he was awarded the Bronze Star for boarding a radar picket vessel to administer medical treatment to men wounded during hazardous operations. He also served as the Chief Medical Officer at the Naval Air Weapons Station in China Lake, CA during the Korean War until 1946.

From 1946 to 1949 he took post graduate training at St. Anne's and Chicago-Lying-In hospitals in Chicago, IL and at St. Elizabeth in Lafayette, IN.In August 1949, he moved to Decatur, IL to set up a private medical practice in Obstetrics & Gynecology and was also on staff at both Decatur Memorial Hospital and St. Mary's Hospital. A few of his career achievements include delivering 7 babies in a 24-hour period, 445 babies in one year alone and a set of quadruplets. Upon retirement in 2000, Dr. Lynch had delivered 13,270 babies in the Decatur area. Dr. Lynch was instrumental in revolutionizing prenatal care for all expecting mothers and ensuring that it became a standard practice that is still recognized today.

Dr. Lynch was a member of Saint Thomas the Apostle Catholic Church and enjoyed spending time outdoors, playing bridge and being with his family. In his free time could regularly be found cutting down trees, splitting wood, bailing hay, driving his tractor, building a roaring fire and gardening. His family brought him his biggest sense of joy and he took pride in each one of their individual achievements and accomplishments.

In retirement, he cherished the time he spent traveling with his family and refused to miss out on any adventure or opportunity.

The family wishes to extend their thanks to Dr. McCormack, the home healthcare nurses and daily care providers who enhanced the quality of his life this past year.

Super Sunday -- Test yourself with our Big Game Trivia Quiz!

Find out What's On with the January 18, 2020 issue of our TV and Entertainment Guide!