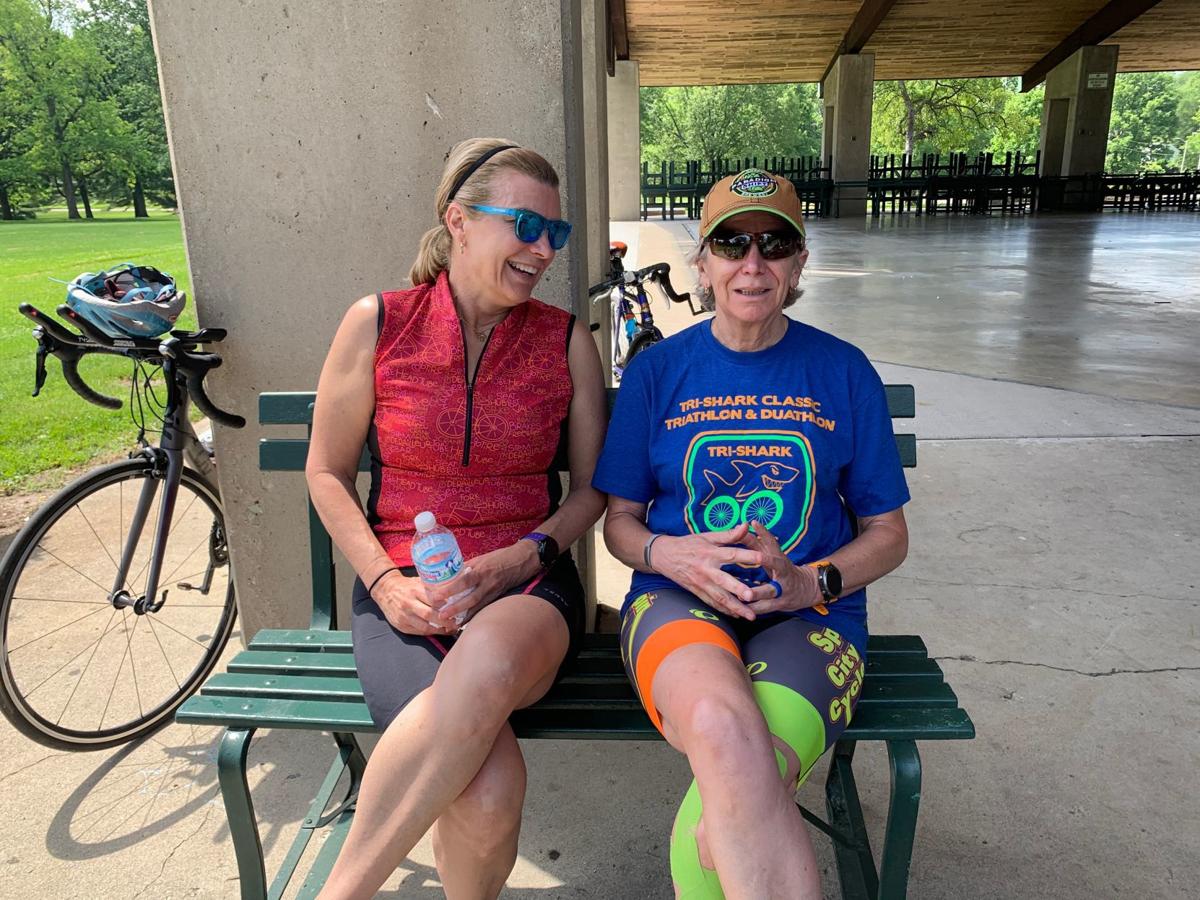 Decatur residents Denise Bushell, left, and Beth McClure participate in various cycling and other local athletic events together. McClure recently retired from MacArthur High School, where she taught for 24 years. 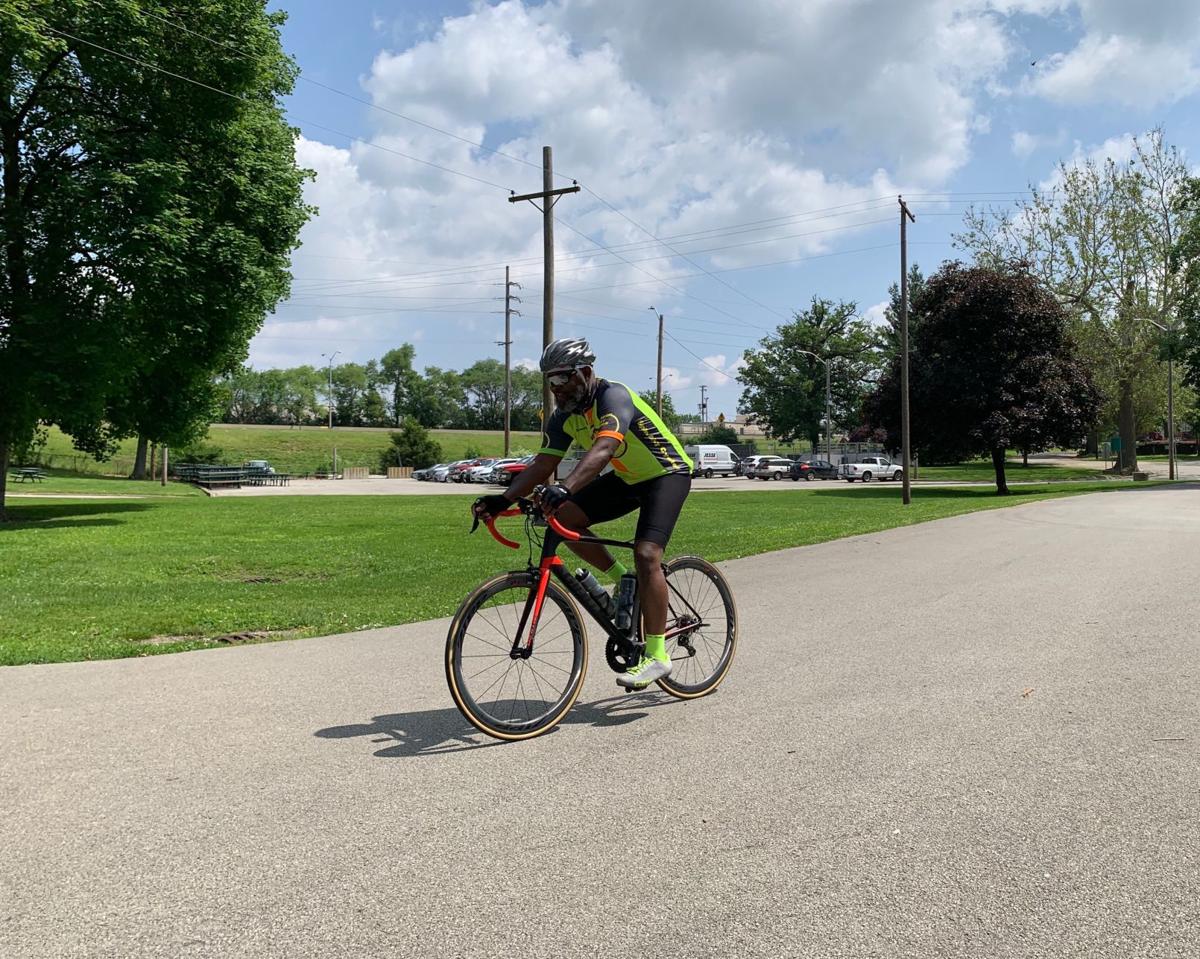 DECATUR — Beth McClure, 59, has been an avid cyclist for half of her life.

She was first introduced to cycling when she was a teenager and the only mode of transportation to get her to and from school and work was her bicycle. In her 30s, she started what would be an impressive journey of cycling and competing in various events, including seven Ironman Triathlons.

On Sunday, McClure was among dozens who participated in Ride United, an annual organized ride to benefit the nonprofit United Way of Decatur & Mid-Illinois. The event marked its 10th year this weekend.

You don't need to be an athlete on McClure's level to participate, organizers said.

"What makes this event different is it's not a race," said United Way Executive Director Debbie Bogle. "It is just a great way for people who love cycling to get outside and enjoy the fresh air."

Proceeds from the event, which usually range between $6,000 and $8,000, go toward United Way, an organization that provides assistance to causes that address poverty in the community. The social services organization does not receive help from the state and relies instead on donations and fundraisers. Spin City Cycles and Neuhoff Media were sponsors of Sunday's event.

Spin City Cycles co-owner Kyle May said the idea for the event came from customers expressing an interest in a planned-ride event where people didn't have to compete. He said he felt it was important for avid cyclists to have an avenue where they could enjoy the ride rather than having to focus on a race.

Over 130 cyclists of all skill levels chose between four routes that ranged from 20 to 60 miles, Bogle said.

McClure, equipped with her Giant bicycle which she purchased from Spin City Cycles, took on the most difficult route of the day, about 54 miles of mostly gravel road. She recently retired from MacArthur High School after teaching for 24 years. McClure typically participates in about 20 competitions every year.

"I love this ride because I get to enjoy the country roads of Macon County," she said, "and we are raising money for a great cause."

A J-shaped hidden scar on the top of her head, hidden under her curly hair, is the only physical evidence of Debbie Bogle's miracle.

What I'm thankful for: Debbie Bogle

The Herald & Review asked community members to share things for which they are thankful. Send your own list to timcain@herald-review.com.

DECATUR – The Iron Man course is a real test of endurance.

'American Idol' is holding auditions in Springfield. Here's when.

DECATUR — Nearly $60,000 in federal funding has been awarded to Macon County to supplement and expand emergency shelter programs, and qualifyi…

Decatur residents Denise Bushell, left, and Beth McClure participate in various cycling and other local athletic events together. McClure recently retired from MacArthur High School, where she taught for 24 years.