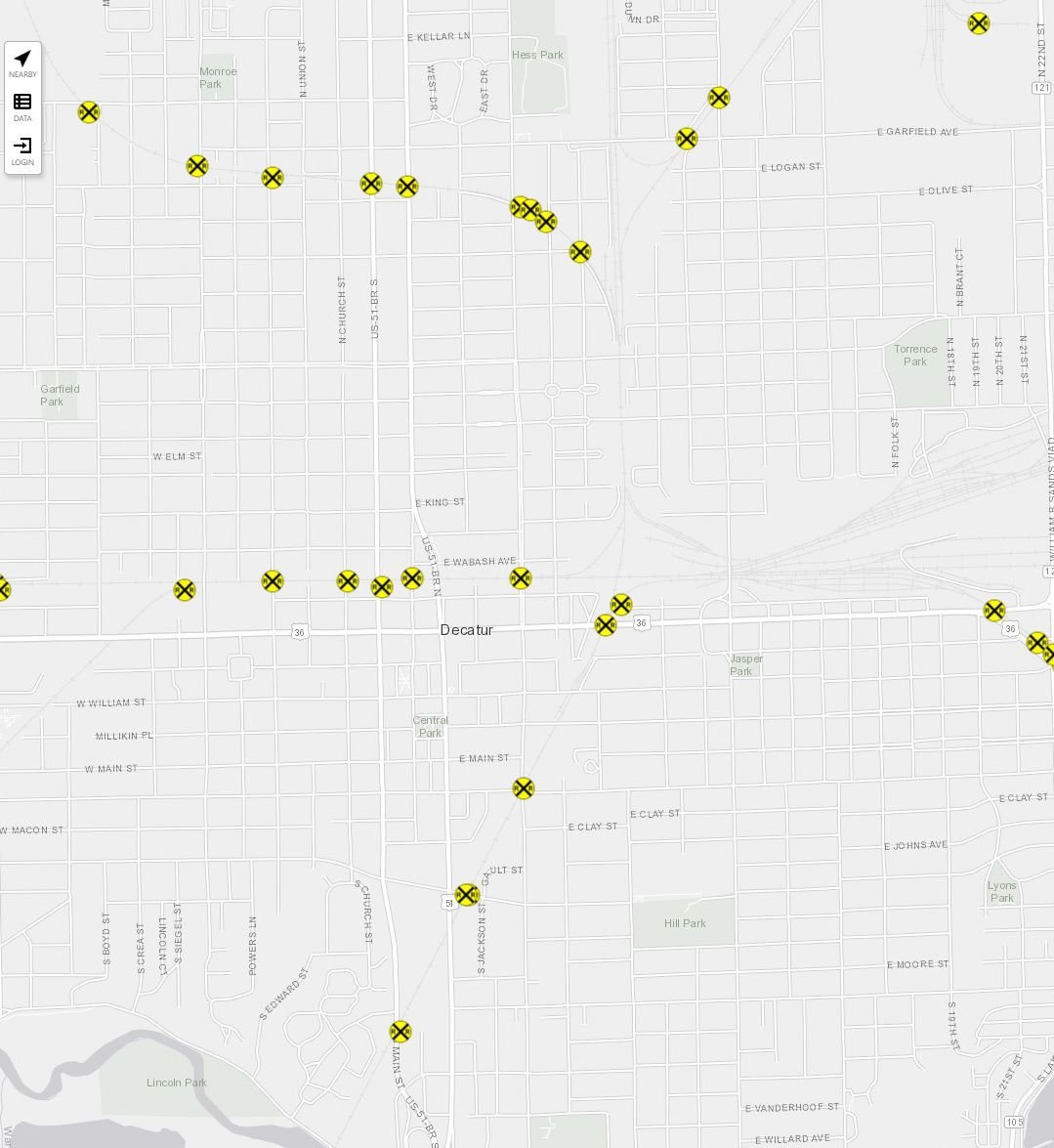 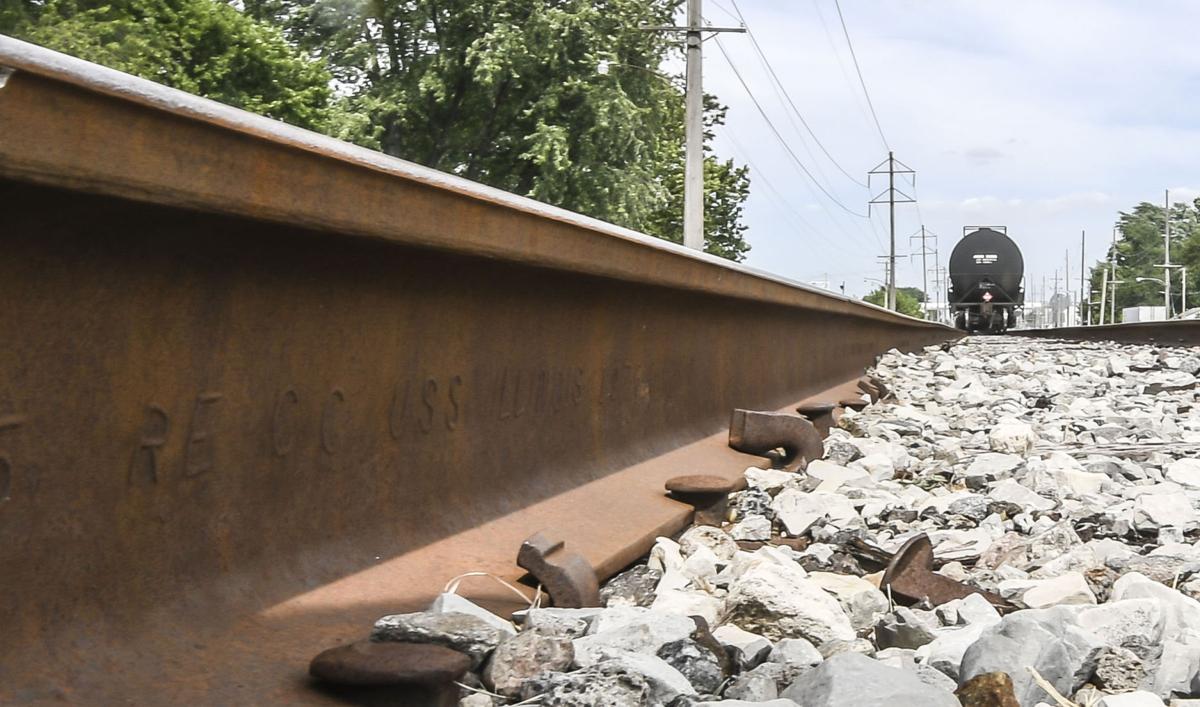 Railroad crossings near Brush College Road and Faries Parkway in Decatur cause the longest wait times in the city for drivers, according to a 2013 study.

Stuck at a train crossing? You're not alone. The Herald & Review in 2015 polled readers on their favorite things to do when stopped by a train. (Here are the results.)

The Federal Railroad Administration is asking motorists to help identify the road-rail intersections that most frequently are blocked by trains stopped for extended periods of time. We've included the link below.

The "Blocked Crossing Incident Reporter" includes a map that allows users to click on a crossing to report an incident.

“Railroads, states and local jurisdictions are best positioned to address blocked highway-rail grade crossings and I’ve asked them to work together to minimize unwanted impacts,” FRA Administrator Ronald L. Batory said in a statement. “FRA expects that collecting this data will help us identify where chronic problems exist and better assess the underlying causes and overall impacts of blocked crossings -- locally, regionally and nationwide.”

The agency will use the information collected to gain a more complete picture of where, when, and for how long such obstructions occur at the nation’s approximately 130,000 public grade crossings.

The Herald & Review in 2017 reported on train wait times in Decatur.

"Because of Decatur's central location and proximity to larger areas of population, the city has long been and remains a nationally relevant railroad city. Not many, if any, communities the size of Decatur have three Class 1 railroads, three rail yards near each other and several large multinational industrial and manufacturing companies operating in an urban setting, according to the Decatur Area Transportation Efficiency Study (DATES), performed in 2013," the Herald & Review wrote at the time.

YOUR TURN: Are you stuck at stopped trains frequently? What do you think about train traffic? Join the conversation here.

Rails of revenue: Why train traffic is a good sign of Decatur economy

Decatur's favorite things to do when stopped by a train

We asked residents how they pass time when stopped by a train and here are their answers!

Railroad crossings near Brush College Road and Faries Parkway in Decatur cause the longest wait times in the city for drivers, according to a 2013 study.