DECATUR — There is a lot more to Hispanic culture than great food, but appealing to Anglo taste buds is an excellent way to start.

There was also music from a live mariachi band from Peoria, a Mexican folk dance performance, piñata raffle, children’s games, and speakers explaining the history and finer points of Hispanic culture and heritage.

Mix all that in with a warm and sunny fall afternoon and there were a lot of smiling faces enjoying the food, listening to the music and hungry to learn more about the Spanish-speaking world.

“Honestly, I think in Decatur you are not really exposed to all these different communities and so just being here is super exciting,” said Erika Flickinger, 17. The St. Theresa High School senior is a member of the school’s International Club, and the club’s faculty adviser and Spanish teacher, Luis Peralta, was a guest speaker on Sunday.

Peralta’s theme would be trying to convey some of the vast sweep of Hispanic culture and history, which covers some 22 different Spanish-speaking nations, and how that culture is woven deep into the history of these United States.

“We are part of the American fabric; people don't realize we have been here a long time,” said Peralta, 62, who is also a member of the adjunct faculty at Millikin University teaching Spanish language and culture.

The chief organizer for Sunday’s event, which she hopes to make an annual one, was Elizabeth Rivera, 22. Of Mexican heritage, she grew up in Nebraska and moved to Decatur earlier this year with her job. She was struck by how the city seemed divided between white and Black culture while the Latino community “remained kind of hidden.”

But she knew it was there and decided to do something to get it noticed, and appreciated.

“I wanted to make it my mission to bring us together and see what we could create as a community. I think the biggest misconception of the Hispanic world is that people don’t realize our culture is so diverse,” said Rivera. "Growing up in Nebraska, I wish we’d have had something like this event because it would have made a complete change in my identity and that sense of being proud of myself.”

Why do so many Latinos choose “other” in the census?

“We try to celebrate all the countries throughout the year,” said senior Jake Blackburn. “Right now, we're in Hispanic Heritage Month and celebrating their culture and their contributions in the United States.”

Decatur Airport recognized as airport of the year

Out of almost 100 public-use airports and heliports across the state, Decatur Airport has been named the primary airport of the year by the Illinois Department of Transportation.

Could you eat this 2.2 pound burger?

Could you eat this 2.2 pound burger?

Sulfur dioxide is a hidden danger of volcanic eruptions

Sulfur dioxide is a hidden danger of volcanic eruptions 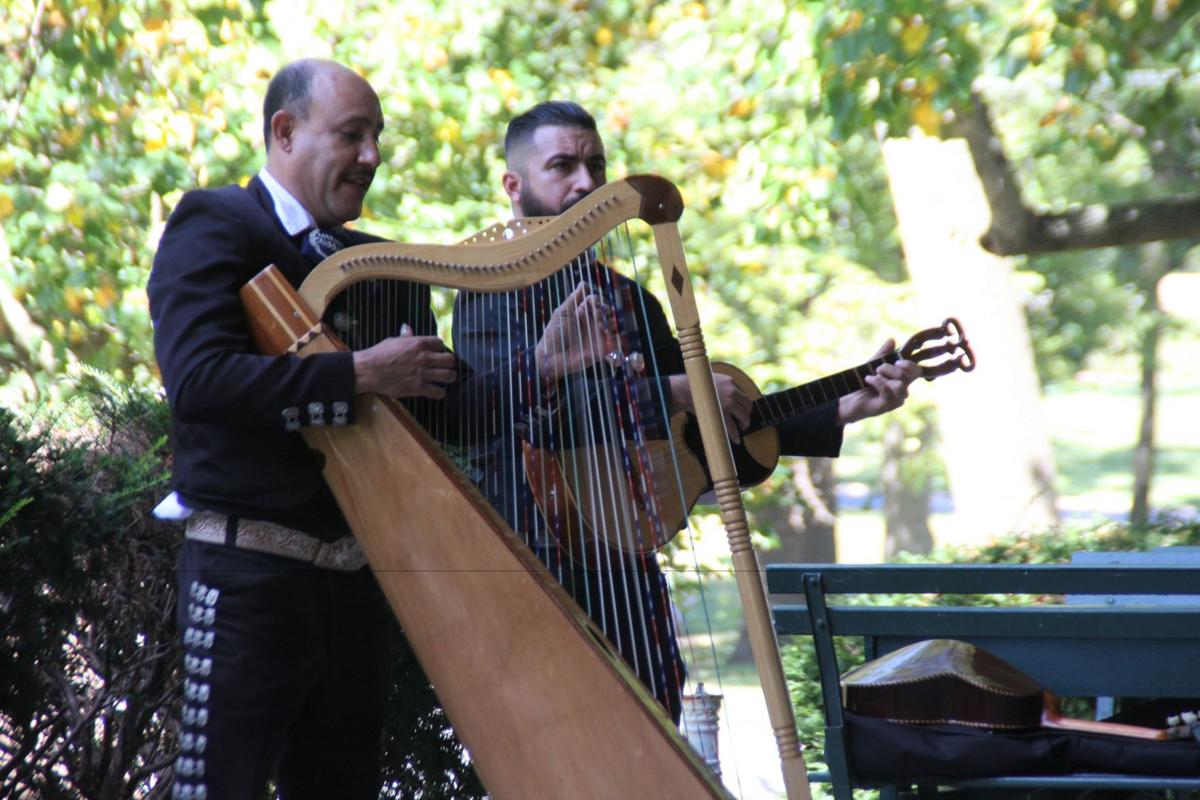 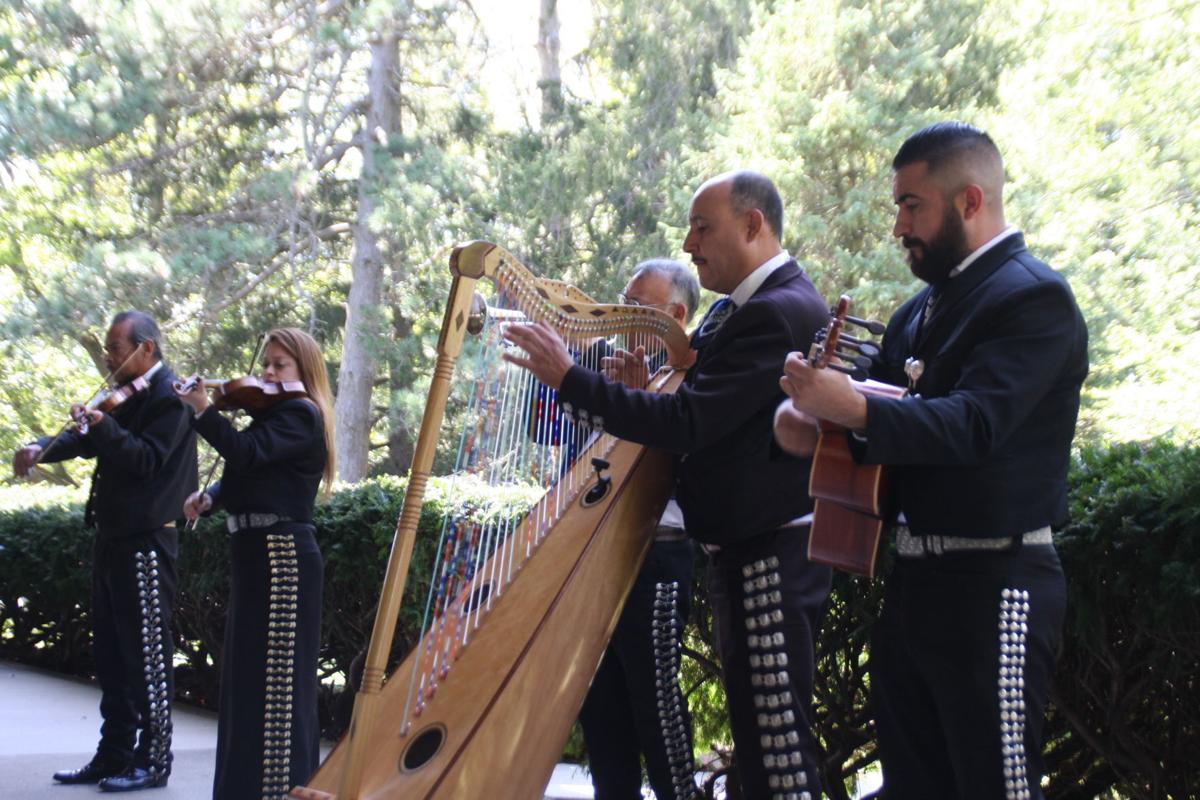 A mariachi band from Peoria got toes tapping Sunday with a spirited and costumed performance. 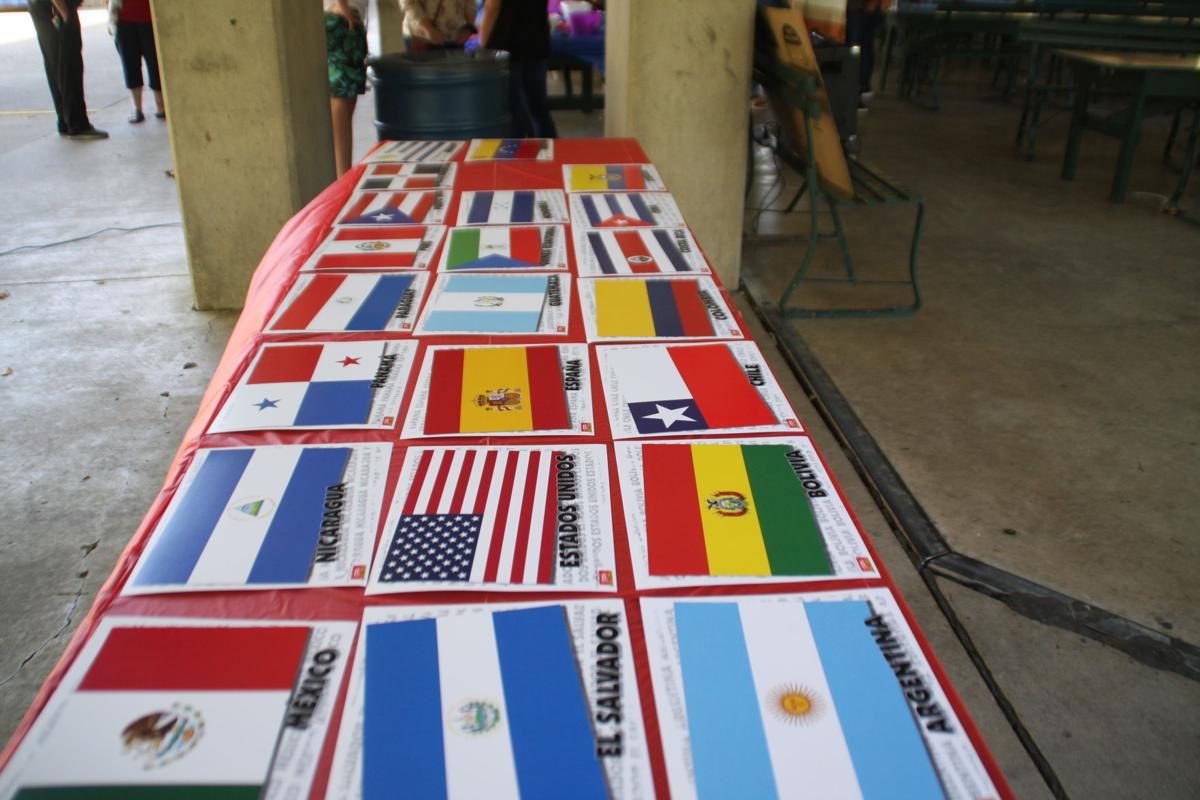 Part of Sunday's Hispanic culture celebration was showing how diverse it is. Pictured is a selection of the many flags that make up the Spanish-speaking world. 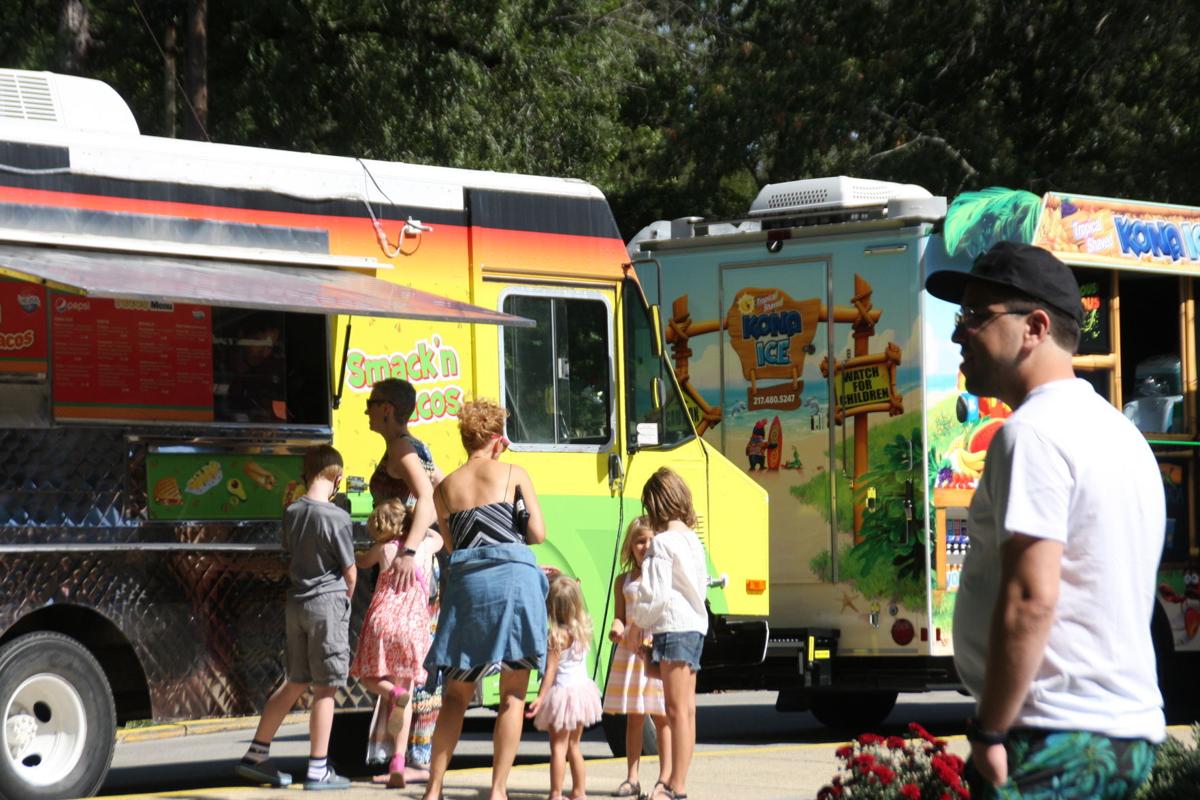 Food is only a small part of Hispanic culture, but it is a fine place to whet your appetite. Families soon began to line up to enjoy the cuisine on offer on Sunday.