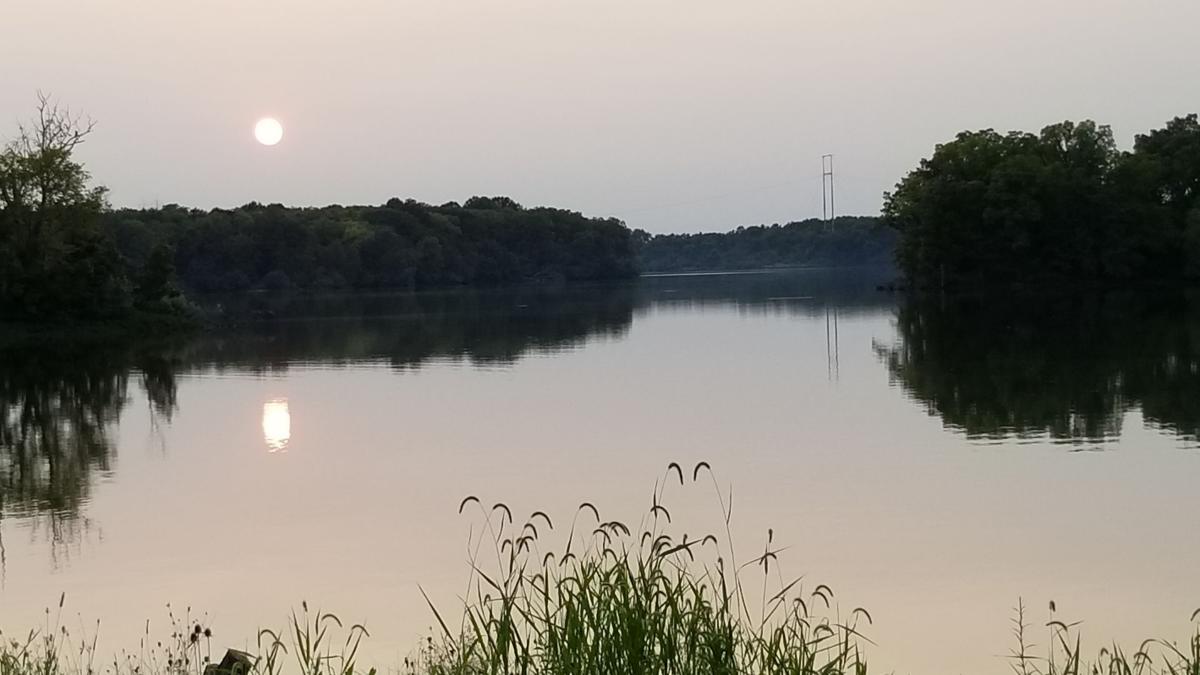 A view of downtown Portland from the East Bank Esplanade is seen on Monday. The entire Portland metropolitan region remains under a thick blanket of smog from wildfires that are burning around the state, and residents are being advised to remain indoors due to hazardous air quality.

LINCOLN — Get ready for more hazy skies, dramatic sunsets and a decline in air quality as smoke from western wildfires is carried above the Midwest and beyond.

“Right now, all the smoke is going up over the northern Rockies, across the Plains, then going up, then back down over the Great Lakes,” said James Auten, a meteorologist in the National Weather Service in Lincoln. “We’re going to get more of that tomorrow (Wednesday) as it sinks south.”

Dry weather will cont the next 5 days as high pressure dominates across the area. Cooler than normal temperatures are expected the last part of the week & thru the weekend as a dry cold front moves thru Wednesday night. Temperatures will warm back into the 80s next week. #ILwx pic.twitter.com/Lcl30iOWa0

Central Illinoisans aren't the only ones seeing its impact. The jet stream is carrying the smoke all the way to the East Coast and beyond. Smoke and haze have been reported in New York, Boston, Maine and even Germany.

"Satellite images this morning show smoke aloft moving over much of the Northeast and Mid-Atlantic," the weather service's Baltimore-Washington office tweeted Tuesday morning. At least 35 people have died in the wildfires.

“Because the smoke is so high in the atmosphere, we’re not seeing a health effect” in this region, Auten said.

Air quality in all of Central Illinois is considered good, with an Air Quality Index in the high teens to 20 in Bloomington-Normal, Decatur and Mattoon-Charleston. The good category ranges from 0 to 50, said Auten.

However, “the concern that we have is it might reach into the moderate category” on Wednesday, he said.

The moderate category is 50 to 100 and Central Illinois could be in the 50s — the lower end of the category — on Wednesday, Auten explained.

“That can cause respiratory issues for some people,” he said.

But “it’s not going to be super bad like way out west” in Oregon, Washington and Idaho, where air quality is in the unhealthy category with some areas in the hazardous category, said Auten.

Among cities in the hazardous category was Portland, Ore., with an Air Quality Index of 341 on Tuesday morning.

Smoke is only part of the problem. Other pollutants also are being spread by the massive wildfires. NASA has reported high-altitude concentrations of carbon monoxide that are more than 10 times above normal.

NASA officials said carbon monoxide "can persist in the atmosphere for about a month and can be transported great distances.”

Hurricane Sally will not bring any rain to Central Illinois, he said. In fact, it will “block the progress of systems from west to east” and the area will see dry weather for at least the next seven days, said Auten.

The Los Angeles Times contributed to this story.

Records from the Lincoln Climate

Traces of snow in May

Israel on Tuesday signed historic diplomatic pacts with two Gulf Arab states at a White House ceremony that President Donald Trump declared will mark the “dawn of a new Middle East," casting himself as an international peacemaker at the height of his reelection campaign.

Pritzker instructs agency leaders to prepare for cuts of 5-10%

State agency heads are preparing to cut 5% of their budgets — and 10% next fiscal year — if the federal government fails to provide aid to state and local governments, Gov. J.B. Pritzker said.

A view of downtown Portland from the East Bank Esplanade is seen on Monday. The entire Portland metropolitan region remains under a thick blanket of smog from wildfires that are burning around the state, and residents are being advised to remain indoors due to hazardous air quality. 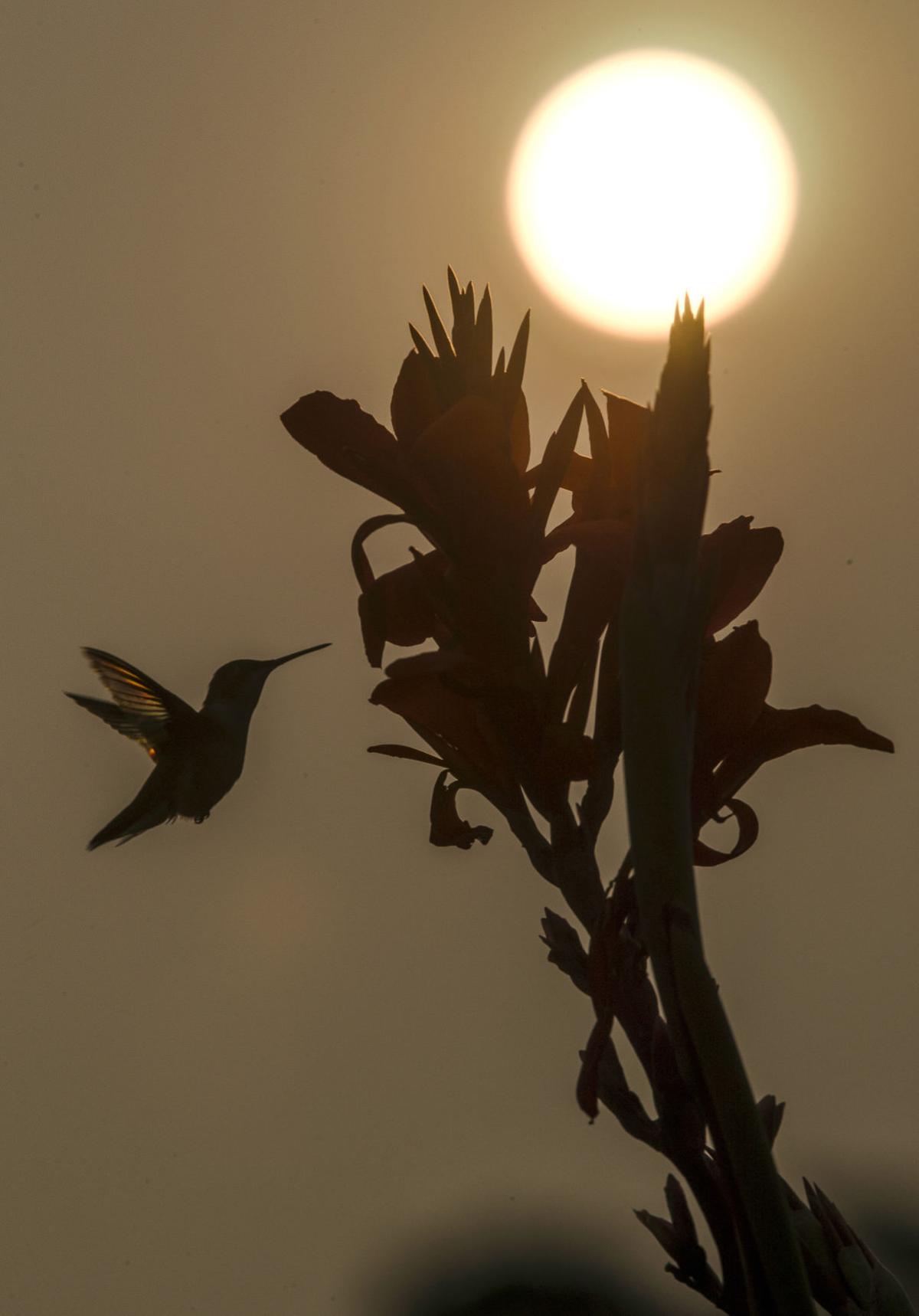 A hummingbird visits a red canna lilly flower to gather nectar while the morning sun in Springfield is diffused by smoke from massive wildfires in western states nearly 2,000 miles away.