When the Illinois Conservation Police brought a mature bald eagle to the Illinois Raptor Center on Jan. 7, the chances of recovery were slim.

The eagle had been hit by a car and rescued by an Illinois State trooper. The conservation officer took her to the center, where Program Director Jacques Nuzzo examined her. She had injuries to her head and under her wing, broken talons and possible internal injuries.

With the bird wobbly, still in pain, and unable to bend over to pick up food, Nuzzo cut up her meat for her and fed her. Trooper should be ready to be released in the next couple of weeks, probably early in February, Nuzzo said. He wants to be certain she can sustain long flights, turn and land and bank properly, so she can catch her own food.

Chicago-based Conagra announced the divestiture earlier this month in a press release on its corporate website, with the transaction including "the Lender's brand and related intellectual property, the production facility in Mattoon, Ill., and inventory."

Forbes reported that Conagra acquired Lender's, a refrigerated and frozen bakery business, as part of its $10.9 billion acquisition of Pinnacle Foods in 2018. Conagra reportedly has sold Lender's to Grupo Bimbo for an undisclosed sum.

Decatur native Andrew Craig Brown received a Grammy on Sunday night for his contribution to the Best Opera Recording of “Fantastic Mr. Fox.”

The Cerro Gordo High School and Millikin University graduate is currently living in Chicago, but with the coveted music award on his shelf, he is contemplating future opportunities outside of Illinois.

Brown recorded the future Grammy-winning album in 2014. As the years passed, he said he had almost forgotten about it.

School board moves ahead

The Decatur school board made several steps forward on the district's BOLD facilities plan and extended the contract of a top administrator, over objections from the district's teachers' union.

The BOLD plan aims to reduce the number of schools to 17 from 22, consolidating some buildings and closing others and building a new Johns Hill Magnet School at the current site. The board approved moving forward with seeking bids for construction of a new Johns Hill, with a goal of completing the building and opening to students by August 2021.

A legal battle over results of the November 2018 Macon County sheriff's election has been placed on hold and there will now be a hand recount of all ballots, according to a joint statement from Sheriff Tony Brown and his challenger, Lt. Jim Root.

The first U.S. case of the coronavirus spreading from one person to another was reported in Chicago on Thursday, the husband of a woman who caught the disease while in China. The case is the first confirmed person-to-person transmission of the virus in the U.S. and the sixth confirmed case in the country.

One restaurant owner is considering extra security and the sheriff's office is looking to step up the presence of law enforcement in an effort to stop groups of rowdy teenagers causing problems near Hickory Point Mall in Forsyth.

Woman tells police estranged father of her child broke into her bedroom, while she was in it, and stole her money.

This is a developing list of closures and cancellations for Friday, Feb. 14. Have one to add? Email DECNews@lee.net

Police say a 30-year-old man died as the result of a one-vehicle crash at the Jasper Street underpass early Saturday.

Four mothers who have lost sons to gun violence, part of a group called Hearts of Angels, gathered Friday at the Decatur Civic Center to share their stories and hope to end gun violence, and to plead for justice.

Police: Decatur man arrested after dumping trash on wife, hitting her with trash can

Police say they arrested a man after he dumped the contents of a trash can over his wife while she was on their bed and also hit her in the face with the can.

This is a developing list of closures and cancellations for Friday, Feb. 14. Have one to add? Email DECNews@lee.net

This is a developing list of closures and cancellations for Wednesday, Feb. 12. Have one to add? Email DECNews@lee.net 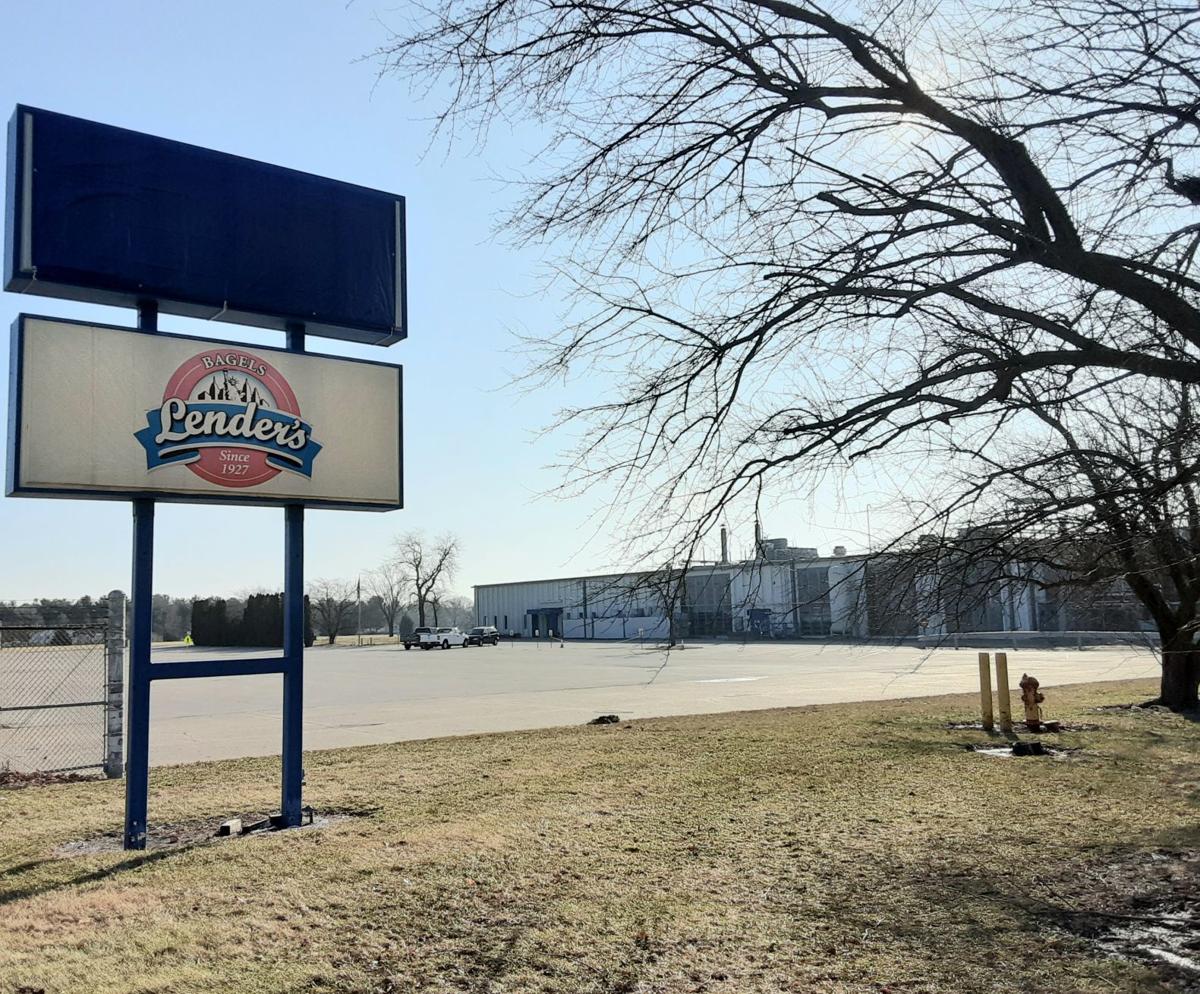 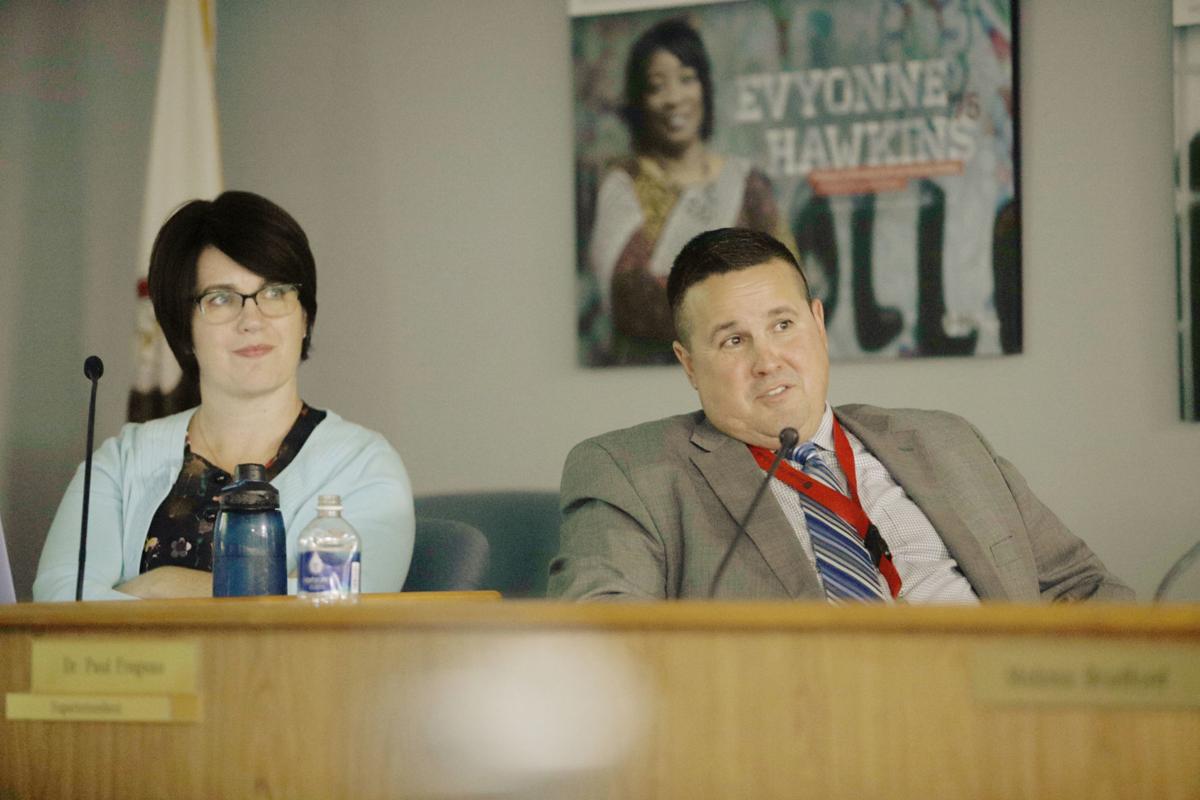 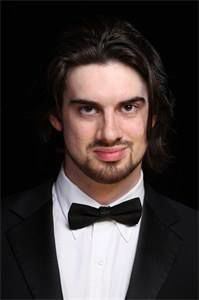