CHARLOTTESVILLE, Va. (AP) — In a mixed verdict, a jury awarded more than $25 million in damages Tuesday against white nationalist leaders for violence that erupted during the 2017 Unite the Right rally.

After a nearly monthlong civil trial, a jury in U.S. District Court in Charlottesville deadlocked on two key claims but found the white nationalists liable on four other counts in the lawsuit filed by nine people who suffered physical or emotional injuries during two days of demonstrations.

The verdict is a rebuke to the white nationalist movement, particularly for the two dozen individuals and organizations who were accused in a federal lawsuit of orchestrating violence against African Americans, Jews and others in a meticulously planned conspiracy.

Lawyers for the plaintiffs invoked a 150-year-old law passed after the Civil War to shield freed slaves from violence and protect their civil rights. Commonly known as the Ku Klux Klan Act, the law contains a rarely used provision that allows private citizens to sue other citizens for civil rights violations.

Hundreds of white nationalists descended on Charlottesville for the Unite the Right rally on Aug. 11 and 12, 2017, ostensibly to protest city plans to remove a statue of Confederate Gen. Robert E. Lee. During a march on the University of Virginia campus, white nationalists chanted "Jews will not replace us," surrounded counterprotesters and threw tiki torches at them. The following day, an avowed admirer of Adolf Hitler rammed his car into a crowd of counterprotesters, killing one woman and injuring dozens more.

Then-President Donald Trump touched off a political firestorm when he failed to immediately denounce the white nationalists, saying there were " very fine people on both sides. "

The driver of the car, James Alex Fields Jr., is serving life in prison for murder and hate crimes. Fields is one of 24 defendants named in the lawsuit funded by Integrity First for America, a nonprofit civil rights organization formed in response to the violence in Charlottesville.

The lawsuit accused some of the country's most well-known white nationalists of plotting the violence, including Jason Kessler, the rally's main organizer; Richard Spencer, who coined the term "alt-right" to describe a loosely connected band of white nationalists, neo-Nazis and others; and Christopher Cantwell, a white supremacist who became known as the "crying Nazi" for posting a tearful video when a warrant was issued for his arrest on assault charges for using pepper spray against counterdemonstrators.

The trial featured emotional testimony from people who were struck by Fields' car or witnessed the attacks well as plaintiffs who were beaten or subjected to racist taunts.

Melissa Blair, who was pushed out of the way as Fields' car slammed into the crowd, described the horror of seeing her fiancé bleeding on the sidewalk and later learning that her friend, 32-year-old Heather Heyer, had been killed.

"I was confused. I was scared. I was worried about all the people that were there. It was a complete terror scene. It was blood everywhere. I was terrified," said Blair, who became tearful several times during her testimony.

During their testimony, some of the defendants used racial epithets and defiantly expressed their support for white supremacy. They also blamed one another and the anti-fascist political movement known as antifa for the violence that erupted that weekend. Others testified that they resorted to violence only after they or their associates were attacked by counterprotesters.

"We were coming to the rescue of our friends and allies that were being beaten by the communists," said Michael Tubbs, chief of staff of the League of the South, a Southern nationalist organization.

In closing arguments to the jury, the defendants and their lawyers tried to distance themselves from Fields and said the plaintiffs had not proved that they conspired to commit violence at the rally.

Lawyers for the plaintiffs showed the jury a vast collection of chat room exchanges, text messages and social media postings by the defendants to demonstrate the extent of their communications before the rally and try to prove their claim that they planned the violence well in advance.

"If you want a chance to crack some Antifa skulls in self defense don't open carry," Kessler wrote in a message about two months before the rally. "You will scare the s--- out of them and they'll just stand off to the side."

The white nationalists maintained there was no conspiracy, and their blustery talk before the rally was just rhetoric and is protected by the First Amendment.

Before the trial, Judge Norman Moon issued default judgments against another seven defendants who refused to respond to the lawsuit. The court will decide damages against those defendants.

The most popular historical sites in America

The Most Popular Historical Sites in America

Visits to US historical sites have become increasingly popular

National historical parks & memorials are the most commonly visited

For the first time in half a year, U.S. families on Friday are going without a monthly deposit from the child tax credit. A closer look at the impact.

The CDC updated its mask guidelines. What to know about 'the highest level of protection'

Here's what you need to know about masks like N95s, where to get them and how to use them safely.

More than five dozen people were injured and 13 people were still in critical condition in the hospital.

The tests will be provided at no cost, including no shipping fee. The White House said "tests will typically ship within 7-12 days of ordering."

Dominick Black, the Kenosha man who bought the AR-15 that Kyle Rittenhouse used to shoot three people on Aug. 25, 2020, is expected to take a plea deal.

US weather update: Winter storm making trek across US, from Northwest possibly to Atlanta

A winter storm is sweeping across the U.S., from the Northwest through the Upper Midwest and threatening severe weather in the heart of the South. Get the latest forecast.

Biden's stalled agenda raises questions over whether he went too big. The RNC threatens a boycott of presidential debates. And why is a Nevada candidate running ads in Florida?

Prince Andrew's military affiliations and royal patronages have been returned to Queen Elizabeth II with her "approval and agreement," Buckingham Palace has announced. 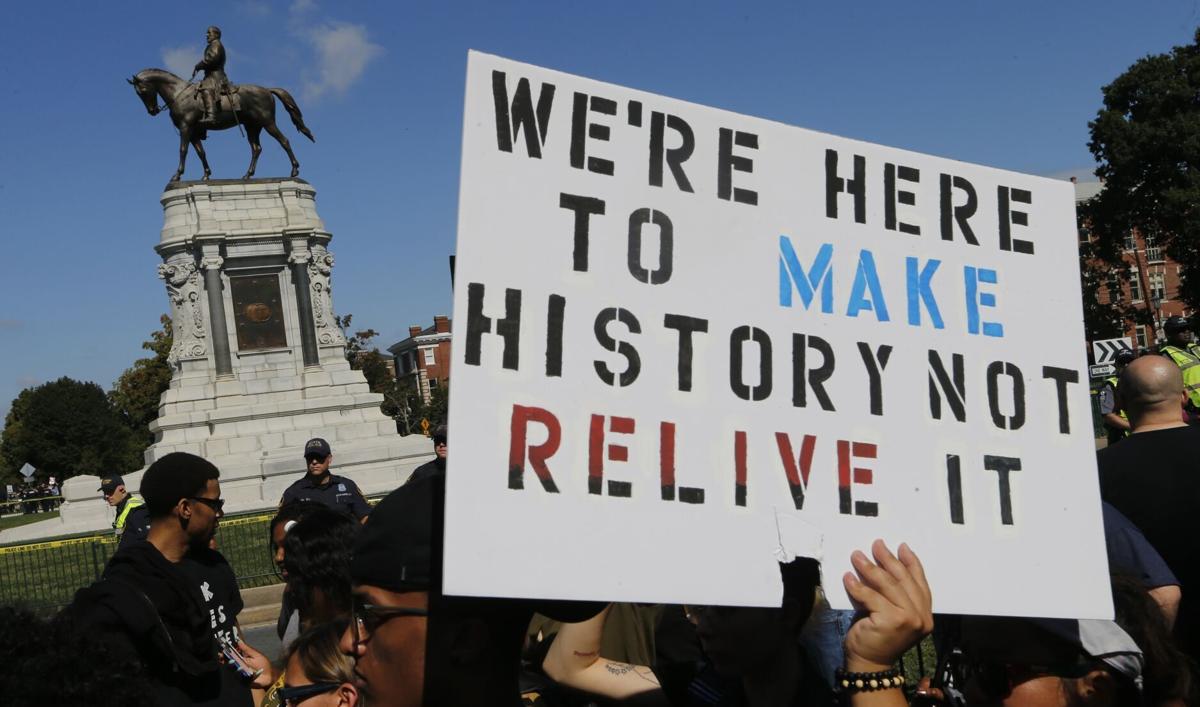 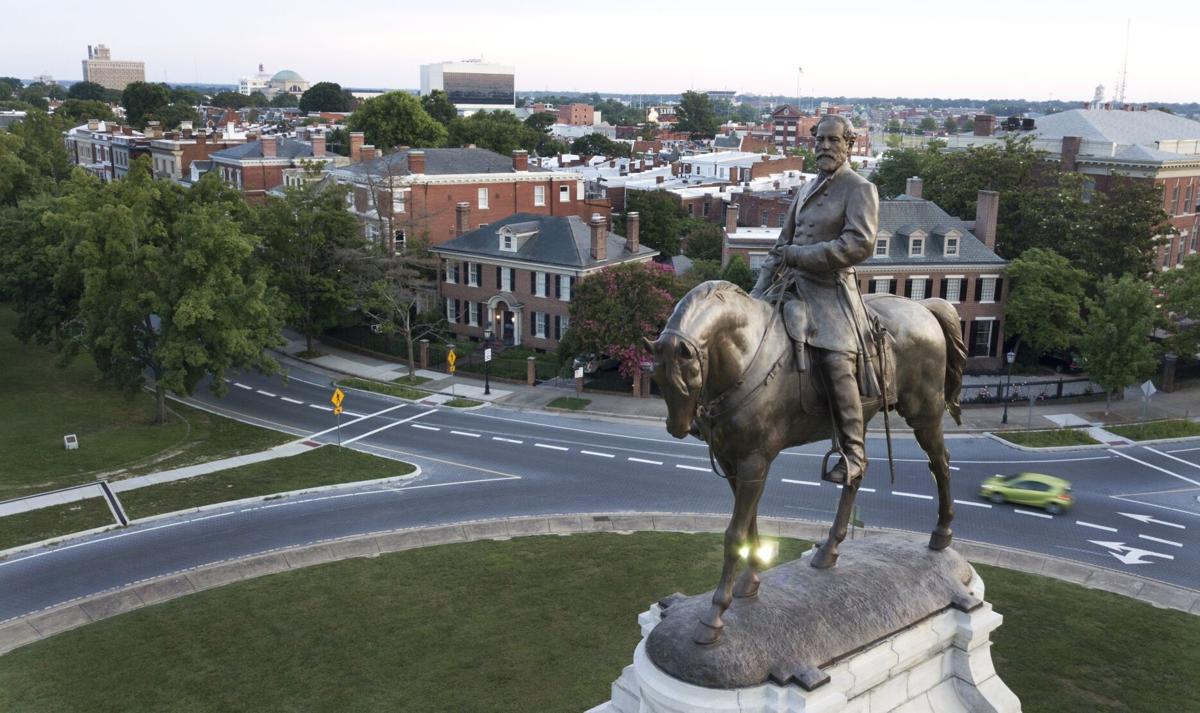