These non-virus headlines are in the news this morning: Speculation is swirling after notes held by likely Democratic presidential nominee Joe Biden contain talking points on Sen. Kamala Harris; Big Tech's CEOs will face Congress after an investigation into their practices; and Ken Burns has eight projects in the works.

Read on for these stories, other top headlines, celebrity birthdays and more.

Biden's notes: ‘Do not hold grudges’ against Kamala Harris

Joe Biden was uncharacteristically tight-lipped on Tuesday about the final stretch of his search for a vice president. But the presumptive Democratic presidential nominee seemed prepared to talk about at least one leading contender: California Sen. Kamala Harris.

As he took questions from reporters on Tuesday, Biden held notes that were captured by an Associated Press photographer. Harris' name was scrawled across the top, followed by five talking points.

“Do not hold grudges.” “Campaigned with me & Jill.” “Talented.” “Great help to campaign.” “Great respect for her.” Read the full story here:

Biden's notes: ‘Do not hold grudges’ against Kamala Harris

4 Big Tech CEOs getting heat from Congress on competition

Four Big Tech CEOs — Facebook’s Mark Zuckerberg, Amazon’s Jeff Bezos, Sundar Pichai of Google and Tim Cook of Apple — are set to answer for their companies’ practices before Congress as a House panel caps its yearlong investigation of market dominance in the industry.

The four command corporations with gold-plated brands, millions or even billions of customers, and a combined value greater than the entire German economy. One of them is the world’s richest individual (Bezos); another is the fourth-ranked billionaire (Zuckerberg). Their industry has transformed society, linked people around the globe, mined and commercialized users’ personal data, and infuriated critics on both the left and right over speech. Read the full story here:

What do Ernest Hemingway, Muhammad Ali, Benjamin Franklin and Leonardo da Vinci have in common?

All are getting the Ken Burns treatment in the next few years. The PBS documentarian said Tuesday that he has eight projects in the works, half of them in-depth looks at the four personalities. The da Vinci project is the first one Burns has done on a non-American subject, he said.

The next great conflict that the maker of “The Civil War” is turning to is the American Revolutionary War, a project he hopes to have ready in 2025. Read the full story here:

Click on the links below for full versions of these stories and scroll further for trending stories, a look at today in history and celebrity birthdays.

Experts worry about errors if census schedule is sped up

Pippen downplays rift with Jordan in wake of 'Last Dance'

Puerto Rico and the US Virgin Islands along with the northern islands of the Lesser Antilles are under tropical storm advisories. CNN Meteorologist Pedram Javaheri has who will be impacted the worst from the latest tropical system. Watch here:

Emmy snubs and surprises: 'The Mandalorian' and Quibi get love, 'Devs,' 'Homeland' do not

The White House Rose Garden is getting a face-lift. Here's what's planned for the historic space.

Image of the day

Here's a look back at sports happenings on this date in history, July 29:

Herman Cain, the former presidential candidate and former CEO of Godfather's Pizza, has died from coronavirus, according to an obituary sent from his verified Twitter account.

The second surge of confirmed cases appears to be leveling off, while the Senate adjourned without a deal to extend unemployment benefits. Get the latest virus developments.

Protesters returned to Ferguson, including Ferguson Market and Liquor, to express displeasure with Bell's announcement.

A federal appeals court on Friday overturned the death sentence of Dzhokhar Tsarnaev, the man convicted in the 2013 Boston Marathon bombing.

Authorities in Florida say a Burger King worker was fatally shot after a dispute over a delay in a food order.

Coronavirus update: Wave of evictions expected as moratoriums end in many states. Get the latest.

Some 23 million people nationwide are at risk of being evicted, according to The Aspen Institute. Get caught up on the morning's virus developments.

Get caught up with the morning's top headlines, the national weather forecast, today's celebrity birthdays and more.

Lord & Taylor, America's oldest retailer, is seeking bankruptcy protection, as is the owner of Men’s Wearhouse and Jos. A. Bank. Get the latest here.

Get caught up on the morning's coronavirus developments here.

Storm chaser travels over 300 miles to capture these incredible videos

Storm chaser travels over 300 miles to capture these incredible videos 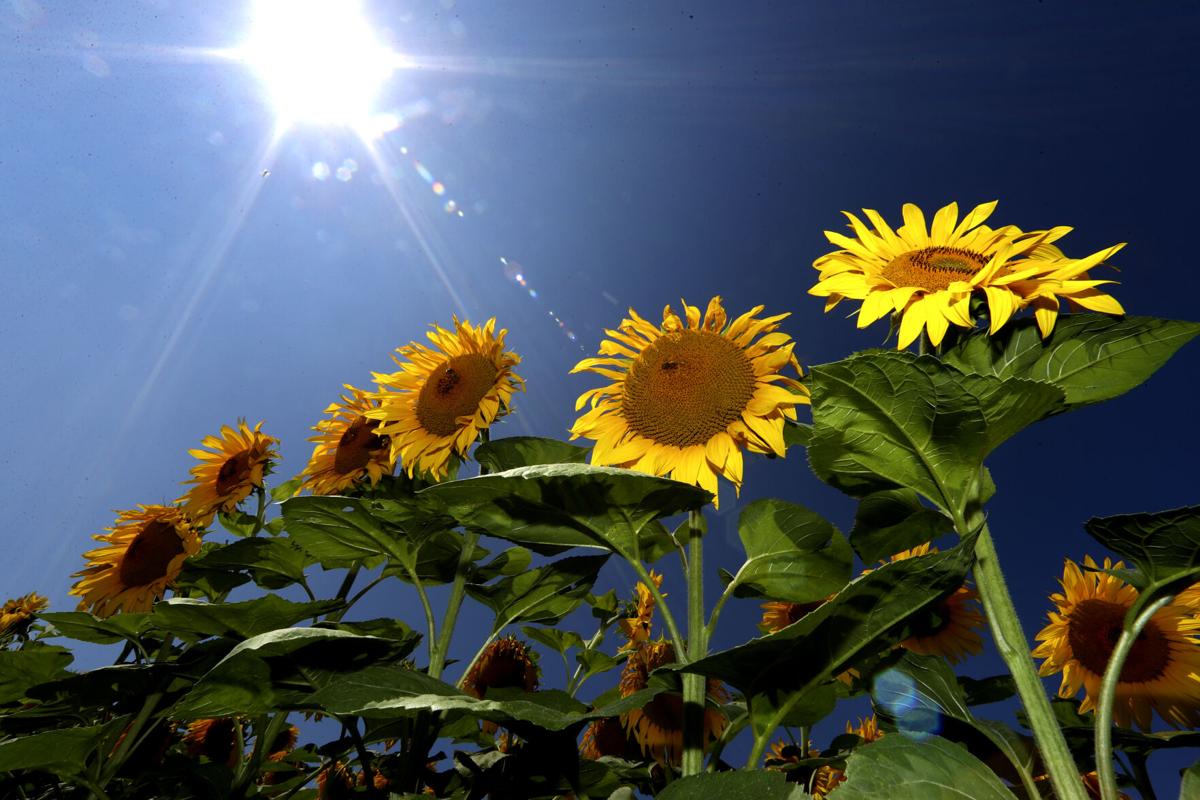 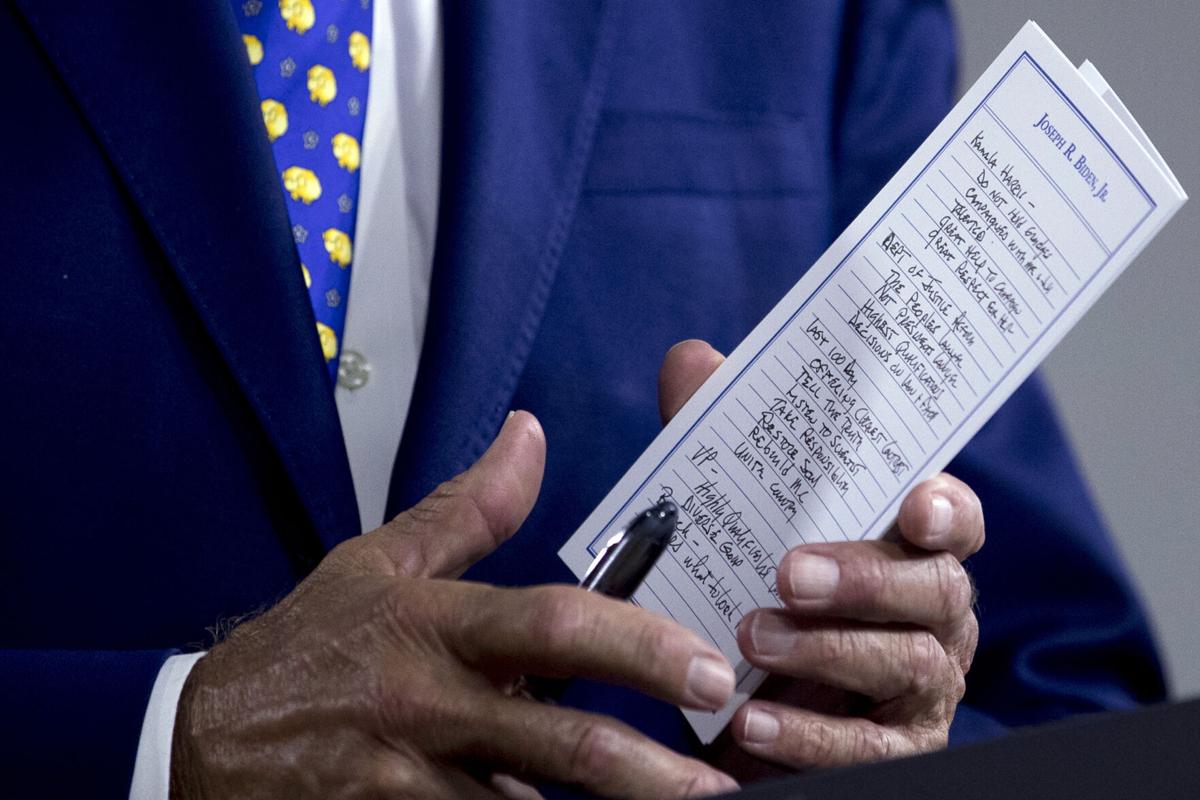 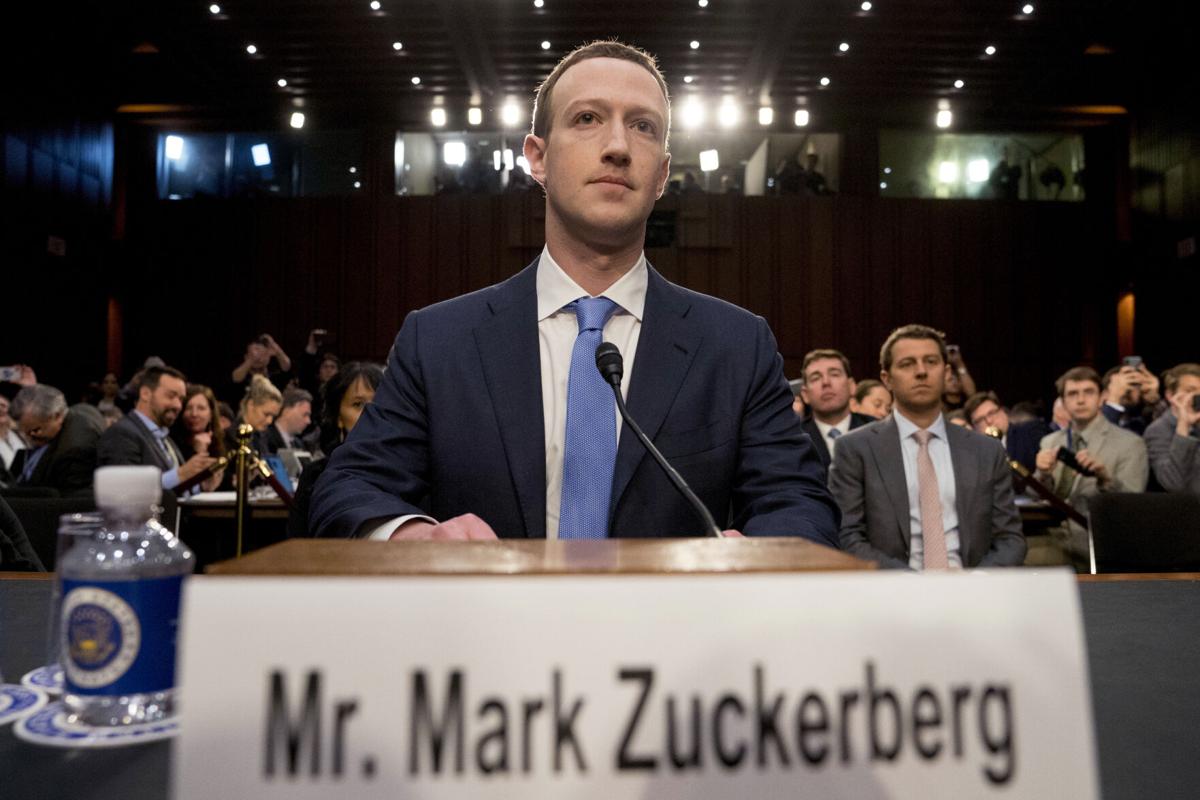 In this Tuesday, April 10, 2018 file photo, Facebook CEO Mark Zuckerberg arrives to testify before a joint hearing of the Commerce and Judiciary Committees on Capitol Hill in Washington. 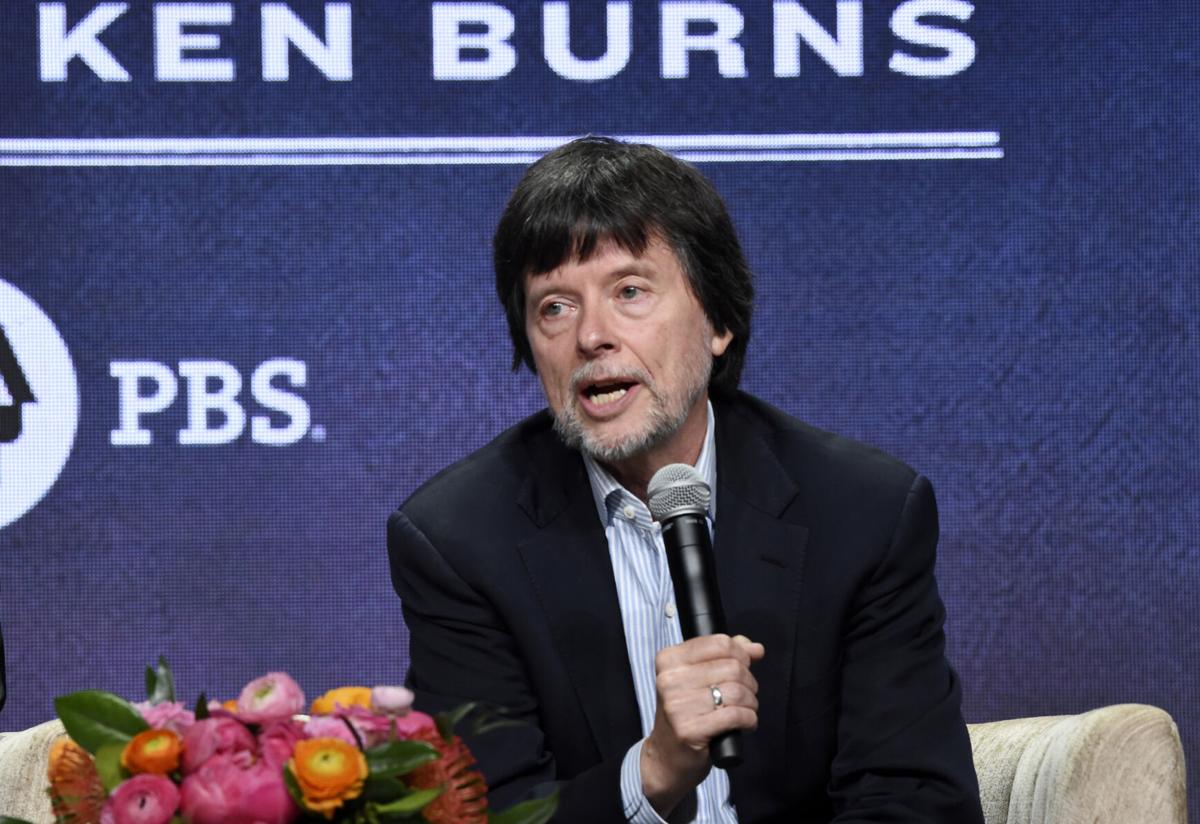