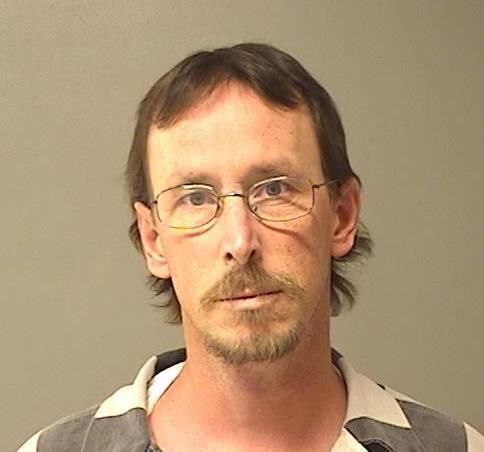 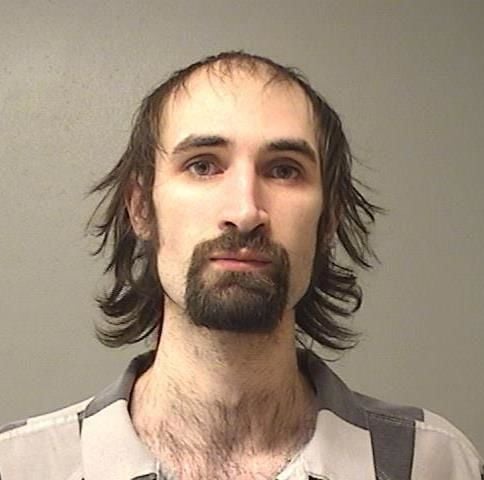 Both are registered sex offenders and remain in the custody of the U.S. Marshals Services. They are scheduled for trial in September.

A possession of child pornography conviction carries a possible sentence of up to 10 years in a prison and the penalty for transportation and distribution is five to 20 years in prison.

Bailey recently pleaded not guilty in Macon County Circuit Court to 11 charges of possession and distribution of child pornography and two charges that, as a registered sex offender, he filed false information. Prosecutors allege he used social media accounts he had not revealed to police as part of the sexual offender reporting requirements.

A sworn affidavit from Decatur police said Bailey was arrested June 2 after detectives received tips from the National Center for Missing and Exploited Children, Google and the Snapchat photo-based instant message service.

Jeffrey pleaded not guilty in April in circuit court to 14 charges of possessing and distributing child pornography involving children as young as 2. Jeffrey also denied four counts of failing to report annually as required by sex offender registration rules.

A sworn affidavit from Decatur police about the charges said the National Center for Missing and Exploited Children notified detectives in December that a person in the Decatur area was using Gmail and Facebook to "possess and distribute child pornography."

Facebook identified several user names and email addresses that police said they were able to trace directly to Jeffrey. Detective Ronald Borowczyk reviewed multiple files turned over by Facebook and found depictions of female children — estimated in age from 2 to 14 — engaged in sex acts with adult men or pictured in sexual poses.

Decatur wife beaten after she tries to stop husband going back to the bar, police say

A Decatur woman police said they found with her clothes “completely disheveled and bloody” told officers she was attacked after locking herself in her bedroom with her husband to prevent the drunken man from driving back to a bar.

Police in an affidavit said the the woman tied a 2-by-4 to the boy's back to keep it straight while holding a push-up.

Police said they arrested  woman after she repeatedly hit her boyfriend, angry that her dog was being taken away by animal control officers.

Pontiac woman threatened her sister outside a Decatur home with a shotgun, police say

Police say a Pontiac woman faces preliminary weapon and battery charges for threatening family members with a shotgun in the 1800 block of North Union Street.

Decatur Police responded to a shooting before midnight Friday on South Oakland Avenue.

Detectives made a surprise visit to a Decatur man's home Wednesday night and arrested him on four preliminary charges of possession of child pornography.

Gary L. Boyle, incarcerated in the Macon County Jail awaiting the formal imposition of a 40 year prison sentence for child rape, looks ready to cut a deal with federal prosecutors.

A Decatur man was arrested Friday on charges he repeatedly sent and received images of child pornography on his phone.