DECATUR — A task force formed by Gov. J.B. Pritzker is recommending consolidation of more than 600 downstate police and fire pensions into two funds, saying the move would generate billions of dollars in additional revenue.

Mayor Julie Moore Wolfe praised the move Thursday, citing challenges of Decatur and other municipalities that have struggled to meet rising contributions.

"The Illinois Municipal League has been working on this for years,” Moore Wolfe said. “To see Gov. Pritzker move forward with this in his first year is great. I'm thrilled he put this at the top of his agenda. This has been an issue for several governors.”

The task force report, unveiled by Pritzker on Thursday, recommends combining 649 pension accounts outside of Cook County into two totaling more than $14 billion in assets. The Chicago Democrat says the larger balance would boost returns as well as reduce administrative costs.

The report contends the combined pool would generate up to $2.5 billion extra in returns in five years.

The Illinois Fraternal Order of Police spoke out against the report, issuing a statement shortly after its release Thursday. 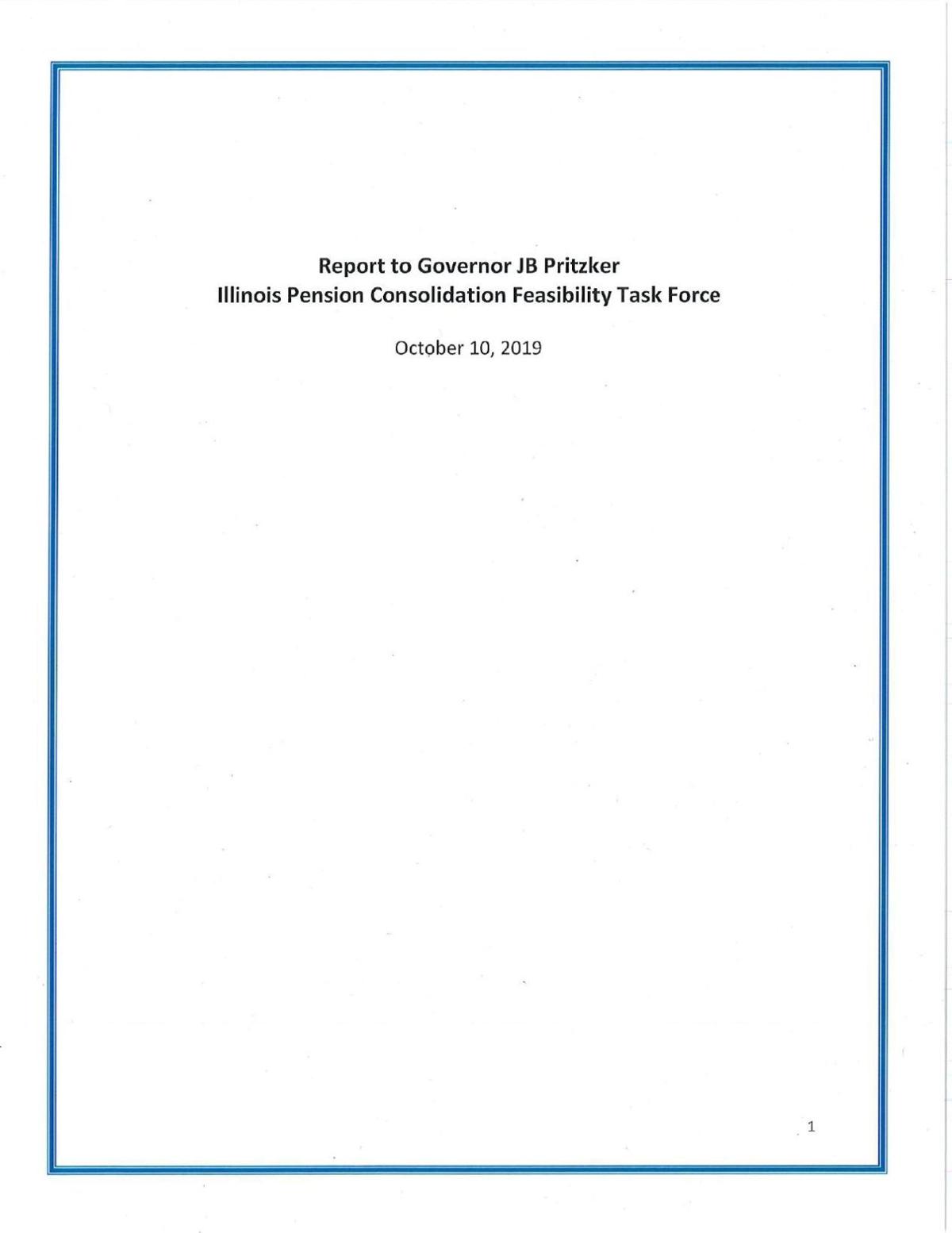 “Law enforcement officers were not allowed to participate, provide feedback or be shown that this was anything other than an attempt to grab officers' money,” said FOP Labor Council Executive Director Shawn Roselieb. “Officers have paid their own money into these police pension funds every working day of their lives.”

Pritzker said he expects the consolidation effort to run into opposition, particularly from investment managers and others who make money from managing the 649 small plans.

“I realize that this is going to disrupt their business model, but frankly we have to do what’s best for taxpayers of the state,” he said. “And that’s why this task force made sure that the special interests weren’t in the room, and the people who are directly affected — the retirees, the first responders themselves and the municipalities themselves — were in the room, as well as financial experts, to make sure they were getting the right plan put forward.”

Moore Wolfe said no one wants to take away benefits from those who have earned them. "You make a life-plan based on your pension, and so we want to make things fair,” she said.

The pension task force urged lawmakers to consider its plan in the upcoming veto session. The General Assembly returns to Springfield on Oct. 28.

City Manager Scot Wrighton has said Decatur has always made its full recommended contribution its year but remains underfunded.

Council members spent much of a financial planning session in August discussing the issue and potential solutions. One of those involved shifting clerical duties handled by police officers to civilian public safety positions that would instead qualify for pensions through the Illinois Municipal Retirement Fund, a less expensive option. The city has moved ahead with that change, posting the job description for “community liaison officers” on an online hiring website last month.

Pritzker wants the task force to continue studying tougher pension problems — nine Chicago and Cook County funds with a funding gap of $44 billion and six statewide funds that are short by $131 billion.

“One of the most critical long-term challenges (for the state) is the need to address unfunded pension liabilities for local governments and the surging property tax burdens that they create,” he said Thursday.

Authors of the report released Thursday argued that because most of the local pension plans are relatively small, they don’t enjoy the same kind of investment opportunities as larger funds. On average, their annual earnings are about 2 percentage points lower than larger funds. And because each fund has its own board of trustees and investment managers, they are more expensive to administer.

The report notes that Illinois has the second largest number of public employee pension plans behind Pennsylvania, and it ranks 42nd out of 50 states for the average amount of total assets in each system. The suburban and downstate police and fire plans have an average of just $22 million in assets per fund, compared to $16.9 billion for each of the six state retirement funds.

Capitol News Illinois and the Associated Press contributed to this story.

HORN: Much to consider with Decatur cannabis decisions

I was opposed to the state legalizing adult-use cannabis. Combined with smoking alcohol, and gambling, the state is permitting activities that…

Here's the news of the week, from the Herald & Review.

Legislation signed by Democratic Gov. J.B. Pritzker on Wednesday will consolidate downstate public safety pensions, which have been a much-discussed funding challenge for Decatur city leaders in recent years. 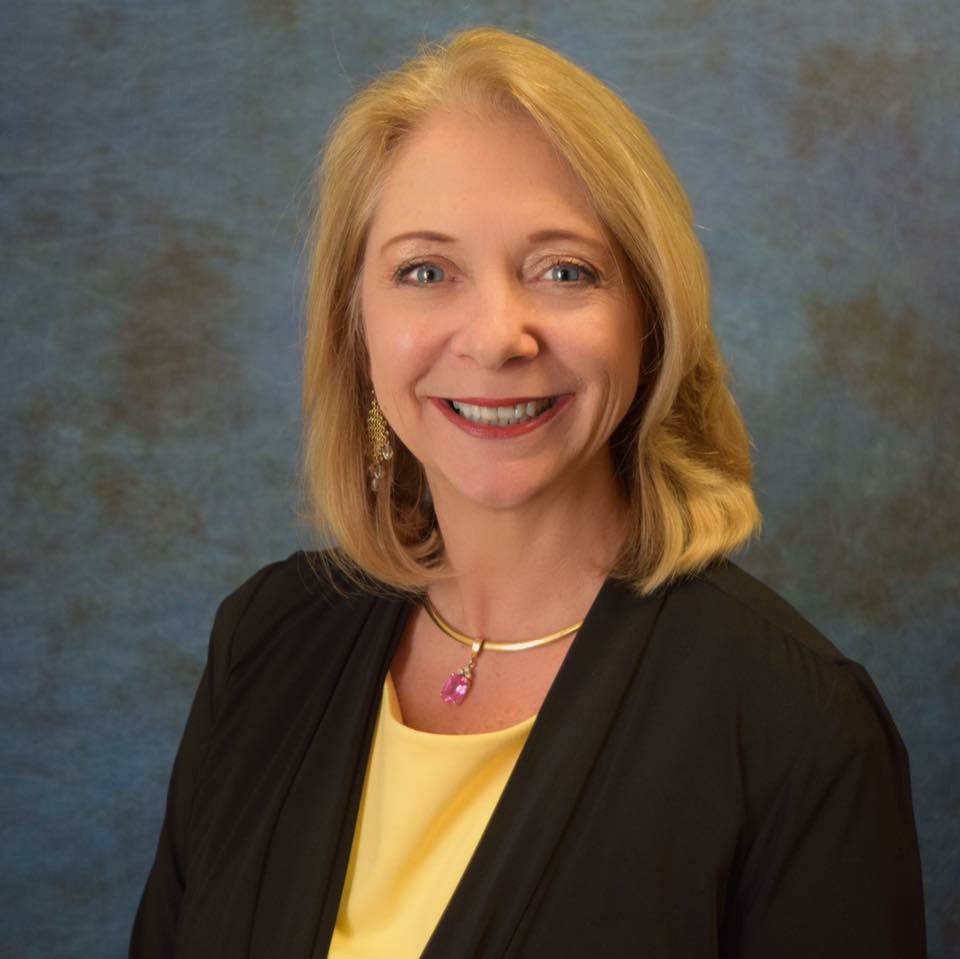