A copy of the Gettysburg Address was loaned by the Lincoln museum to Glenn Beck. Illinois’ inspector general had an opinion about that. Here's the report.
0 comments
Share this
Return to homepage × 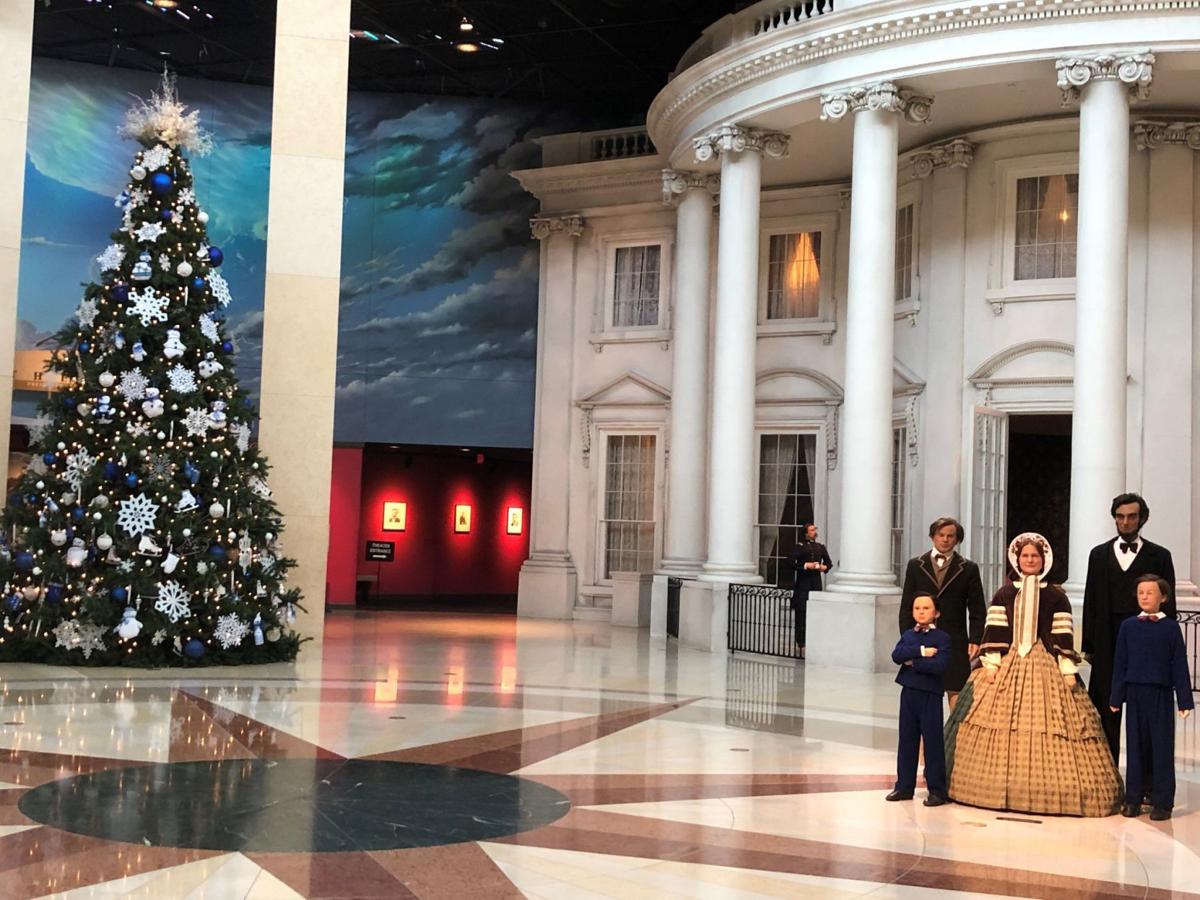 The Abraham Lincoln Presidential Library & Museum is open from 9 a.m. to 5 p.m. Monday through Sunday  at  212 N. Sixth St., Springfield. 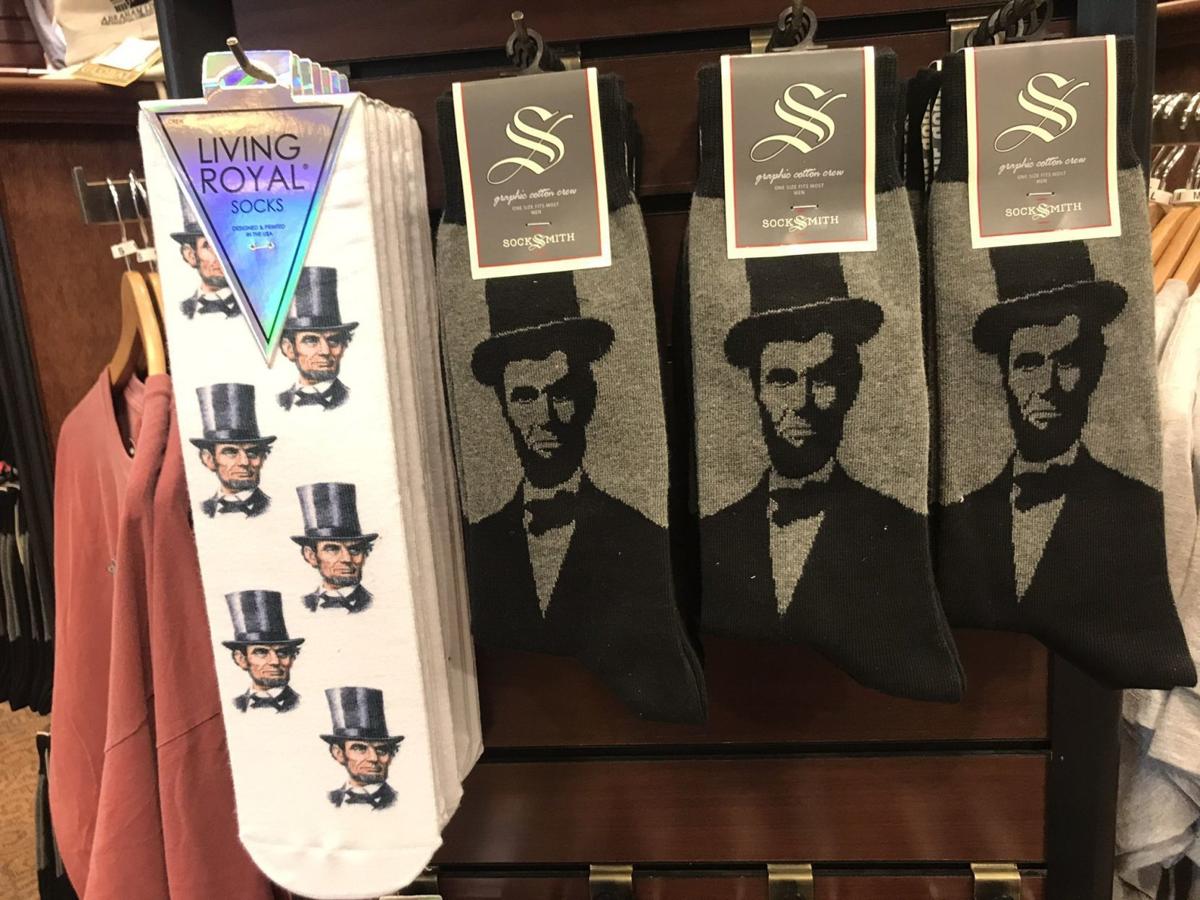 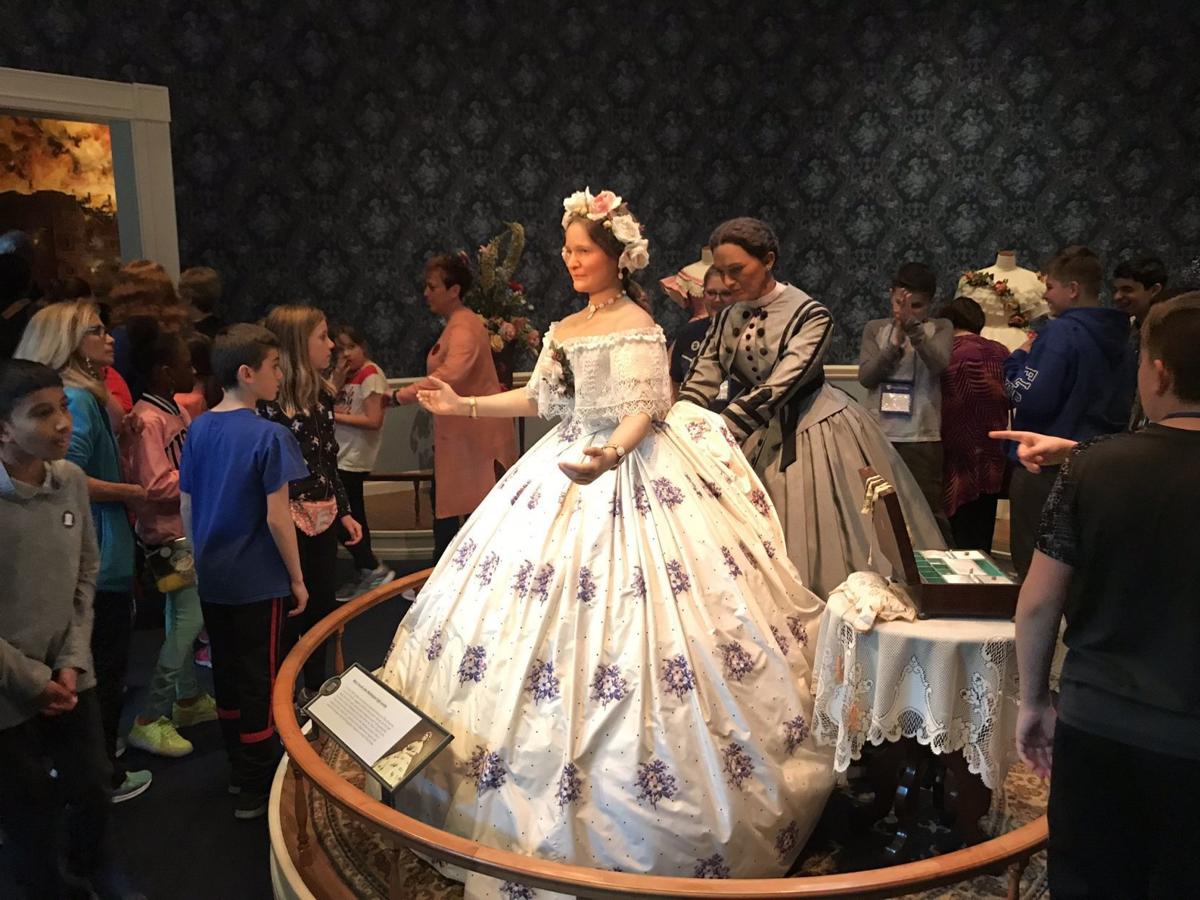 SPRINGFIELD, Ill.  — Illinois’ inspector general recommended firing the director of the Abraham Lincoln Presidential Library and Museum because a copy of the Gettysburg Address was loaned last year to an upstart museum operated by political pundit Glenn Beck.

The inspector general’s report making the recommendation was released Friday. It says Alan Lowe, who was fired by Gov. J.B. Pritzker in September, also improperly received travel reimbursements from the museum. Pritzker did not give a reason at the time he fired Lowe.

The inspector general’s report says the Lincoln Museum’s copy of the Gettysburg Address, one of five written in Lincoln’s hand, was lent to a Texas museum called Mercury One. The report says Lowe ignored the Illinois Historic Preservation Agency’s standard practices for loaning items.

The report says Illinois is fortunate the Gettysburg Address “returned safely” to the Lincoln Museum.

Here's how the Illinois congressional delegation views the impeachment hearings: Read their comments

Pritzker spending more of his own money on Capitol office

Check your cupboard: Company recalls 86 tons of rice because of plastic bits; some shipped to Illinois

A lawmaker is calling for House Speaker Michael Madigan to fully explain how friendly lobbyists wound up sending money to an aide he had ousted in a sexual harassment scandal -- or step down from his role as chairman of the Illinois Democratic Party.

Love those dainty little bottles of shampoo, conditioner and hand lotion in hotel bathrooms?  You won't be able to for much longer — states, localities and some hotel chains are scrapping the tiny amenities.

Here's a look back at the big state news that shaped the conversation last week.

Milk production is rising even as small dairy farms shut down

Dairy farmers are quitting en masse, but milk production keeps growing, in another sign of the terrific forces at work against small dairies i…

How does pollution get redistributed by floods? Researchers aim to find out around St. Louis

When severe floods wash through the St. Louis region, what pollutants get swept into the waters? And where do those contaminants end up?

Krystian Gebis did not have to keep his hands on the wheel when he operated a specially modified Peterbilt semi truck along a test track last month.

Woman falls 7 stories to her death in Water Tower Place

There are full slates of special events and celebrations scheduled for the holiday season at two state historic sites in Springfield.

A central Illinois man has been awarded the Purple Heart and other military honors for his role in combat during the Iraq War.

Illness, injury and aging mean homes with accessibility are in great demand. But that doesn’t mean they’re easy to find.

According to the Housing America’s Older Adults 2019 report released by Harvard University’s Joint Center for Housing Studies, just 3.5% of all U.S. homes had basic accessibility features. And that's a problem for those who need the devices.

Doug Finke: Statehouse Insider: State shows it can move fast when it wants to

See, state government can act with great speed when it wants to.

Just eight days after a nonprofit organization founded by conservative commentator Glenn Beck requested it be lent a priceless, handwritten copy of the Gettysburg Address to display at a “pop-up” museum in Dallas, Texas, the staff at the Abraham Lincoln Presidential Library and Museum had the document packed and ready to move.

State and county office candidates on Monday kicked off the 2020 election season by filing to have their names on the March primary ballot.

OAK RIDGE, Tenn. — The new director of a Tennessee museum was fired from the Abraham Lincoln Presidential Library and Museum for lending out a…

Democratic Gov. J.B. Pritzker is planning to spend $40,000 of his own money to renovate his State Capitol office next month.

Highs winds are being blamed for sending a wooden sign flying off of scaffolding at Willis Tower and into two vehicles, injuring a cab driver whose windshield was smashed.

The Abraham Lincoln Presidential Library & Museum is open from 9 a.m. to 5 p.m. Monday through Sunday  at  212 N. Sixth St., Springfield. 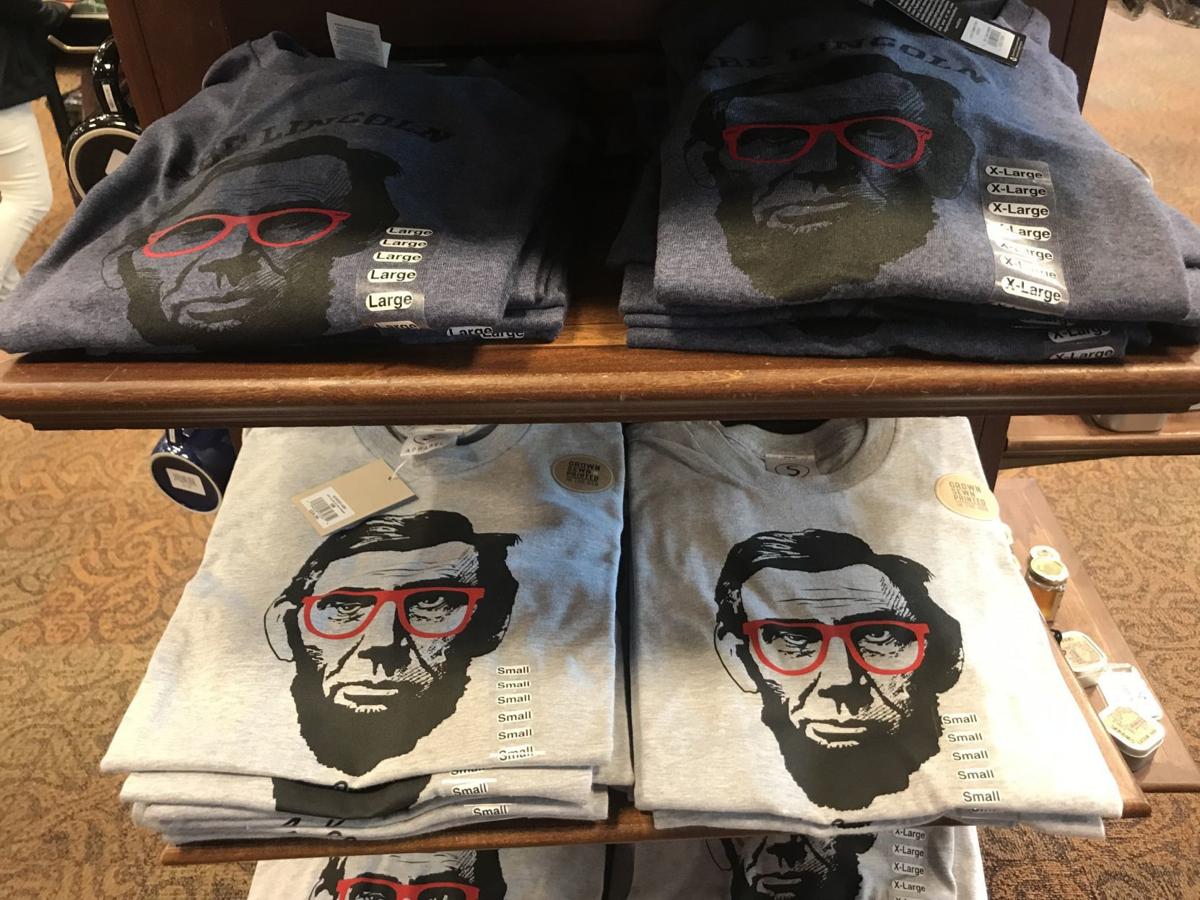 T-shirts for sale inside the gift shop at the Abraham Lincoln Presidential Library and Museum in Springfield, Ill.