Christie, speaking at an author’s forum at the Union League Club of Chicago, also said he believes Trump would lose a 2024 bid to regain the White House because his persona has alienated suburban voters. And he said he did not expect Illinois to be treated as a “top-tier” state for outside GOP money in races for governor or U.S. Senate next year.

The former two-term Republican governor and longtime Trump friend and adviser is pondering a bid for the White House, with a decision expected after next year’s midterm elections. He is promoting his book “Republican Rescue: Saving the Party From Truth Deniers, Conspiracy Theorists, and the Dangerous Policies of Joe Biden.”

Kinzinger, the six-term Republican congressman from Channahon, has announced he will not seek reelection and is pondering his political future, including a potential bid for the White House. Kinzinger was one of 10 Republicans to vote to impeach Trump over his role in the Jan. 6 insurrection at the Capitol.

Kinzinger has joined the House panel investigating the insurrection and voted for President Joe Biden’s infrastructure law. He joined with Democrats Wednesday to censure U.S. Rep. Paul Gosar of Arizona and strip him of his committee assignments over his animated depictions on social media of violence against Biden and Democratic U.S. Rep. Alexandria Ocasio-Cortez of New York. Trump’s Save America PAC on Thursday endorsed Gosar for reelection.

Christie said he didn’t personally know Kinzinger but “I think as a strategic measure, he’s approached the Trump situation wrong.”

“If you watch Donald Trump at all, the one way that you can be sure that he will get out the bat and smack you around, is if you go at him frontally. You make it personal. And Adam has said a lot of really negative nasty things about Trump, personally. And to me that’s just counterproductive if you want to accomplish what it seems like Adam wants to accomplish,” Christie said.

“If you attack someone personally like that, those who support that person won’t hear anything you say after that. They won’t hear it. Adam can be making some of the best arguments in the world. People who voted for Donald Trump in the main aren’t gonna listen to him. So you have to start with the reasons why you believe he’s wrong,” he said.

“When you make it personal, then they’re not going to listen to you about the business. So you’re gonna have a personal fight, you better win the personal fight. And that’s where I think Adam made his mistake,” Christie said.

“Here’s the facts. Here’s my conclusion. You draw your own. I trust voters enough to be able to do that,” he said.

Christie contended Trump is “moving past” Republicans by continuing “to sell the myth that the election was stolen from him” instead of appealing to voters’ aspirational desires to look ahead to tomorrow.

“If he continues to look backward, he’s determining what the relationship (with voters) is gonna be, right?” Christie said.

Asked if Trump could win election in 2024, Christie said, “I don’t think he can win under almost any circumstances” absent a “disaster of monumental proportions” in the Biden administration.

Asked about his own role in enabling the style of politics involving lies and conspiracy theories that he now attacks by helping Trump get elected in 2016, Christie said the question “oversells what influence I had.” Christie was a debate adviser in both of Trump’s presidential campaigns, headed Trump’s presidential transition team and frequently offered advice.

But he also said he had no apologies for helping Trump defeat Hillary Clinton in 2016.

“For me at least, my opinion, I would still vote for him today over Hillary Clinton. So, if that makes me an enabler, guilty,” Christie said. “But I don’t see it that way. I see it as somebody who has a set of principles, who believes they can have influence on someone they’ve been friends with for 20 years and tries to exercise that influence every chance he gets.”

As for Republican chances in Illinois in next year’s midterms, when Democratic Gov. J.B. Pritzker and U.S. Sen. Tammy Duckworth are seeking reelection, Christie likened the situation to a famed “Peanuts” cartoon.

“Sometimes Illinois is a little bit like Charlie Brown and the football and Lucy, and how you think you’re gonna get it and then you wind up on your back,” said Christie, who as head of the Republican Governors Association was actively involved in the election of one-term GOP Gov. Bruce Rauner in 2014.

“I think there could be Republican gains here but it’s not a top-tier state in terms of where Republicans are targeting money,” he said, referring to lower-ballot races such as those for Congress. “If we’re spending money in Illinois in October of next year, we won the House and Senate already. That’s called piling on once you do that.”

Pontiac students give congressman a hands-on lesson in science

The social media manager for the Democratic Party of DuPage County lost her post after tweets comparing Kyle Rittenhouse to the driver of the SUV that sped through a Wisconsin Christmas parade.

If a company rejects an applicant because of their criminal record, it has to prove the rejection was because a person’s crime has a “substantial relationship” to the job.

State Sen. Cristina Pacione-Zayas’ friends tease her for changing the meaning of words. “Solution” becomes a verb when she says “I’m about solutioning.”

Behind a window with a “Save the Byron Nuclear Plant” sign taped to the glass, Ricardo Montoya Picazo listened to a father of three wonder aloud if he would still be able to support his children in a few weeks. 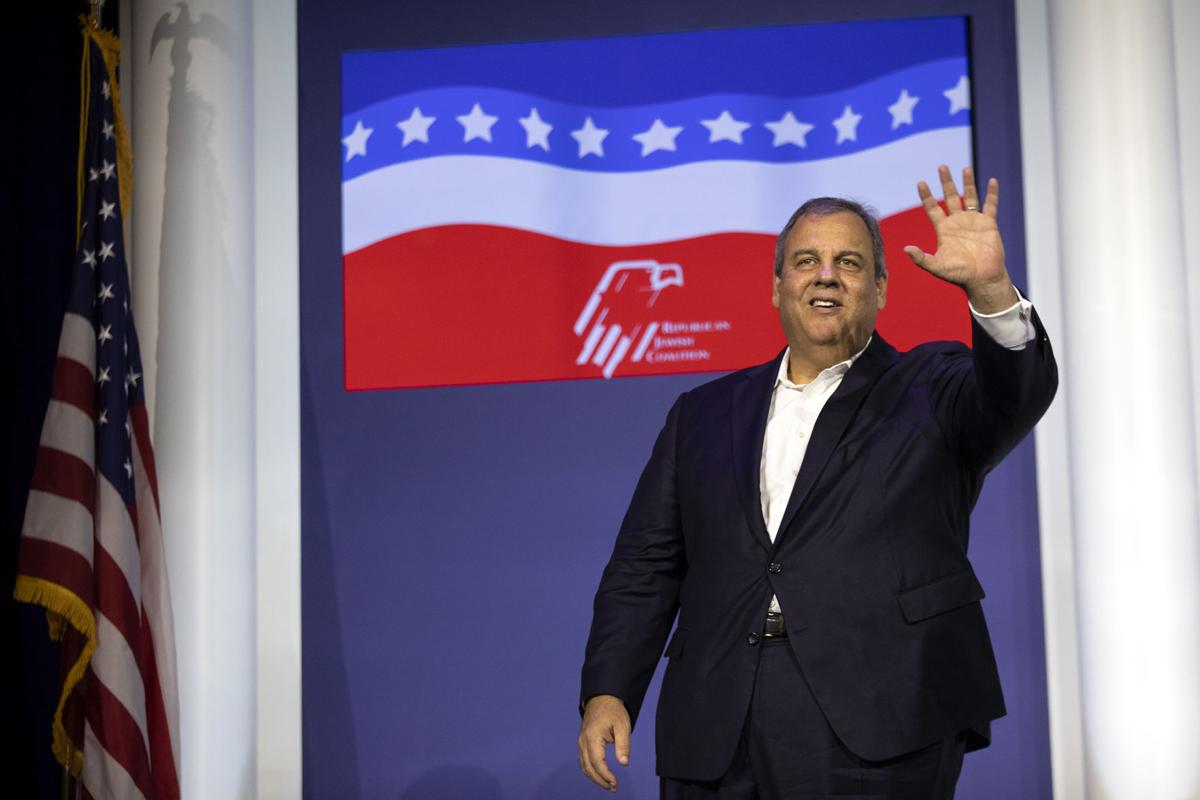 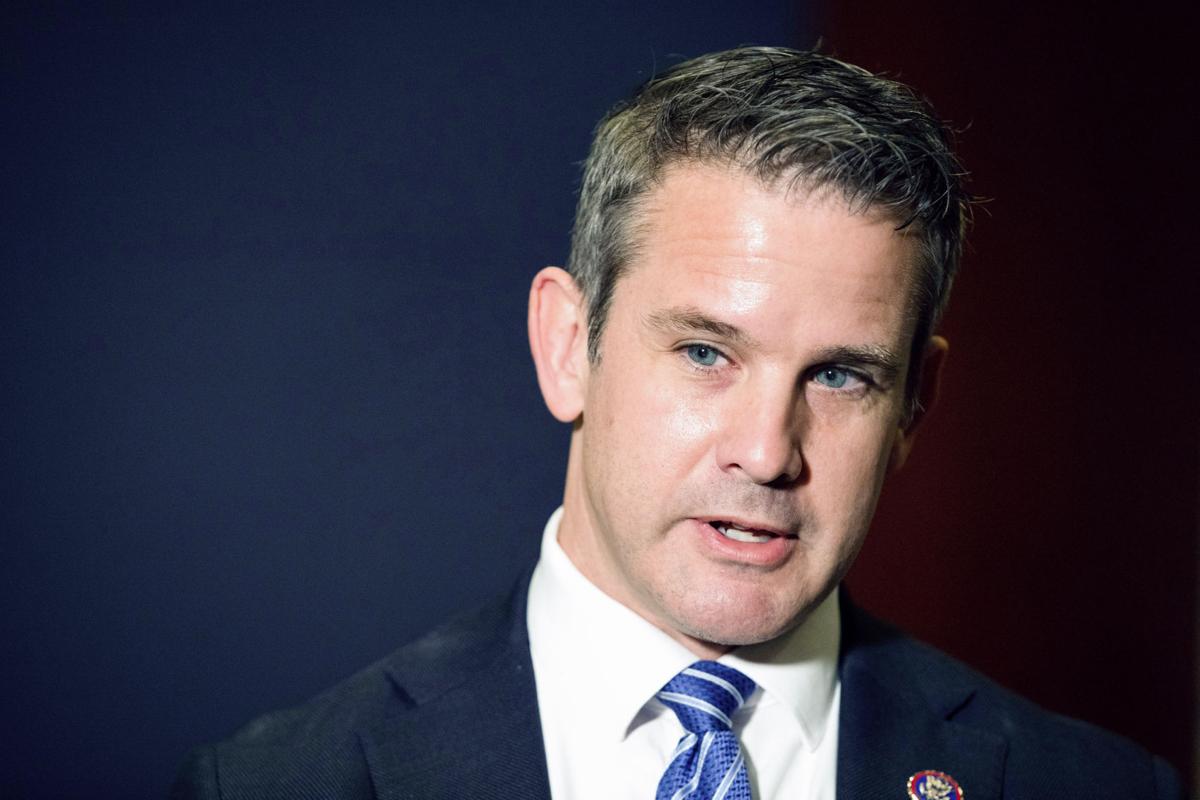 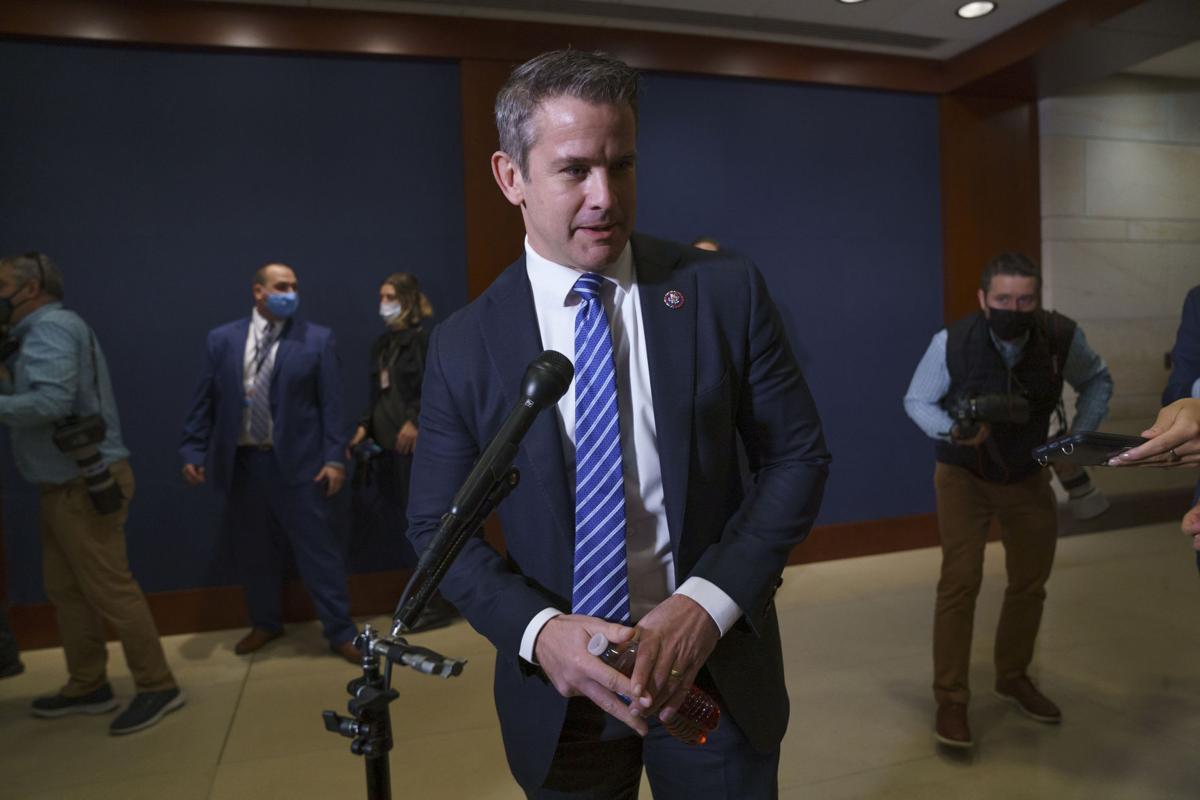 Rep. Adam Kinzinger, R-Ill., speaks to reporters about his support for Rep. Liz Cheney, R-Wyo., after she was removed from her leadership post in the House Republican Conference because of her repeated criticism of former President Donald Trump, at the Capitol in Washington, Wednesday, May 12, 2021. 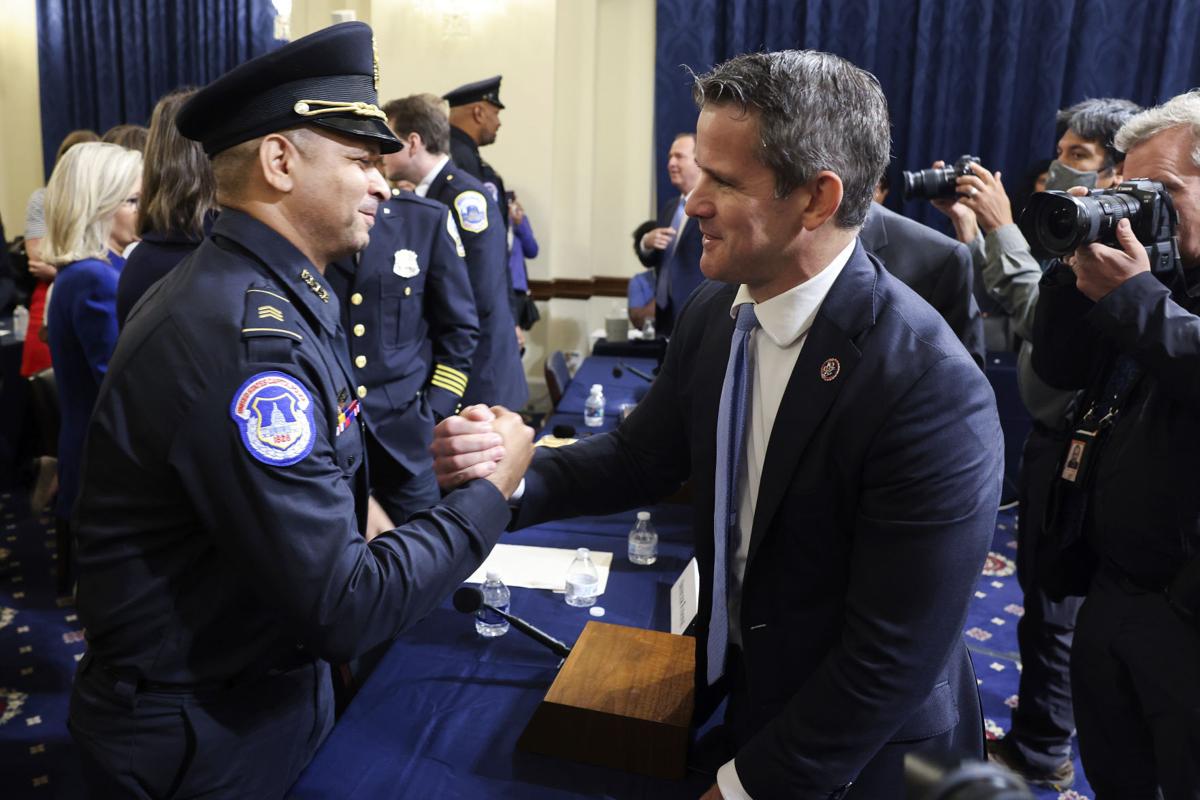