Former state Rep. Luis Arroyo pleaded not guilty Tuesday to a federal charge alleging he offered to pay a state senator $2,500 a month in kickbacks in exchange for support on gambling-related legislation that would benefit an Arroyo lobbying client.

The not-guilty plea to the bribery charge is largely a formality, however. Arroyo has waived indictment and been charged instead in a one-count criminal information -- a sign that he’s likely going to change his plea to guilty at a later date.

Dressed in a gray suit and blue tie, Arroyo spoke only briefly during his arraignment, telling U.S. District Judge Steven Seeger that he understood his constitutional rights. Seeger set a status date for March 17.

Arroyo, 65, a Chicago Democrat who was an assistant majority leader, was originally charged in a criminal complaint in late October. He resigned Nov. 1, one week after his arrest and just hours before a legislative committee was set to consider his ouster from the General Assembly.

According to the charge, Arroyo had sought an undisclosed state senator’s support on legislation involving video gambling sweepstakes games that would benefit one of Arroyo’s lobbying clients.

The state senator was wearing a wire for the FBI when Arroyo delivered the first of the promised $2,500 checks at a restaurant in Skokie on Aug. 22.

“This is, this is the jackpot,” the complaint quoted Arroyo as telling the senator as he handed over the check. Additional payments were expected to be made over the next six to 12 months, federal authorities alleged.

The Chicago Tribune has previously identified the state senator as Terry Link, a Democrat from Vernon Hills. Link has denied being the cooperating witness mentioned in the complaint.

Also involved in the alleged scheme was businessman James Weiss, the son-in-law of former Cook County assessor and county Democratic Party boss Joseph Berrios, whose house was raided by the FBI shortly before the charges against Arroyo were unsealed, the Tribune has reported.

Arroyo is one of four elected officials charged so far in an array of political corruption investigations that first came to public light in November 2018 when FBI agents raided the offices of Chicago Ald. Edward Burke.

Last week, former state Sen. Martin Sandoval pleaded guilty in a separate scheme to bribery and tax charges, admitting in a plea agreement with prosecutors that he took more than a quarter of a million dollars in payments in exchange for his influence or official action in Springfield, including $70,000 in “protection” fees from a clout-heavy red-light camera company executive.

Sandoval, who resigned effective Jan. 1, is cooperating with prosecutors in the hopes of reducing his sentence.

Pritzker: 'Root out the purveyors of greed and corruption'

SPRINGFIELD — Gov. J.B. Pritzker delivered his first State of the State address Wednesday, talking tough about ending fraud and graft in a sta…

Gov. J.B. Pritzker delivers his first State of the State address today and is expected to make a pitch for his signature initiative, a graduated-rate income tax, before a legislature roiled by a federal corruption investigation that led to a guilty plea a day earlier from a powerful ex-state senator. 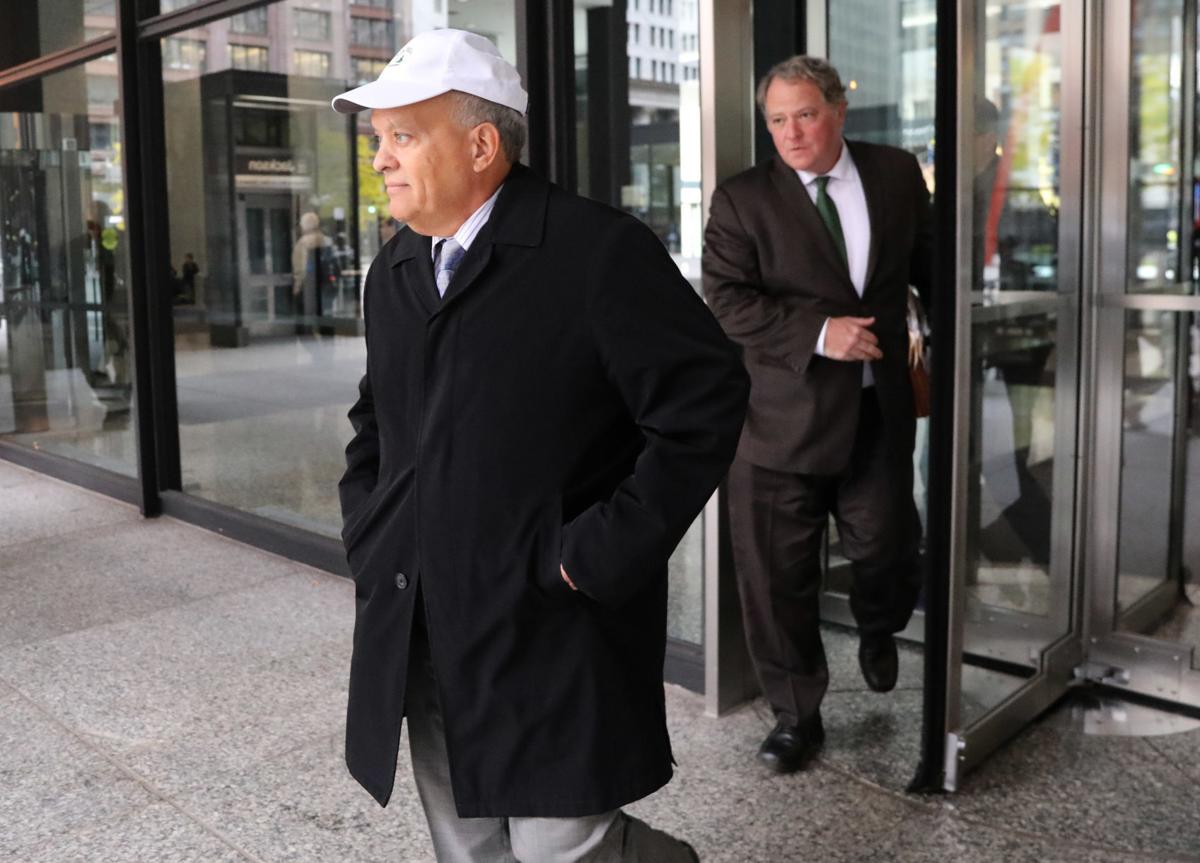 State Rep. Luis Arroyo, D-Chicago, leaves the Dirksen U.S. Courthouse in Chicago on Oct. 28. Arroyo is accused of attempting to bribe a senator to support his plan to legalize slot-like "sweepstakes" gambling machines. 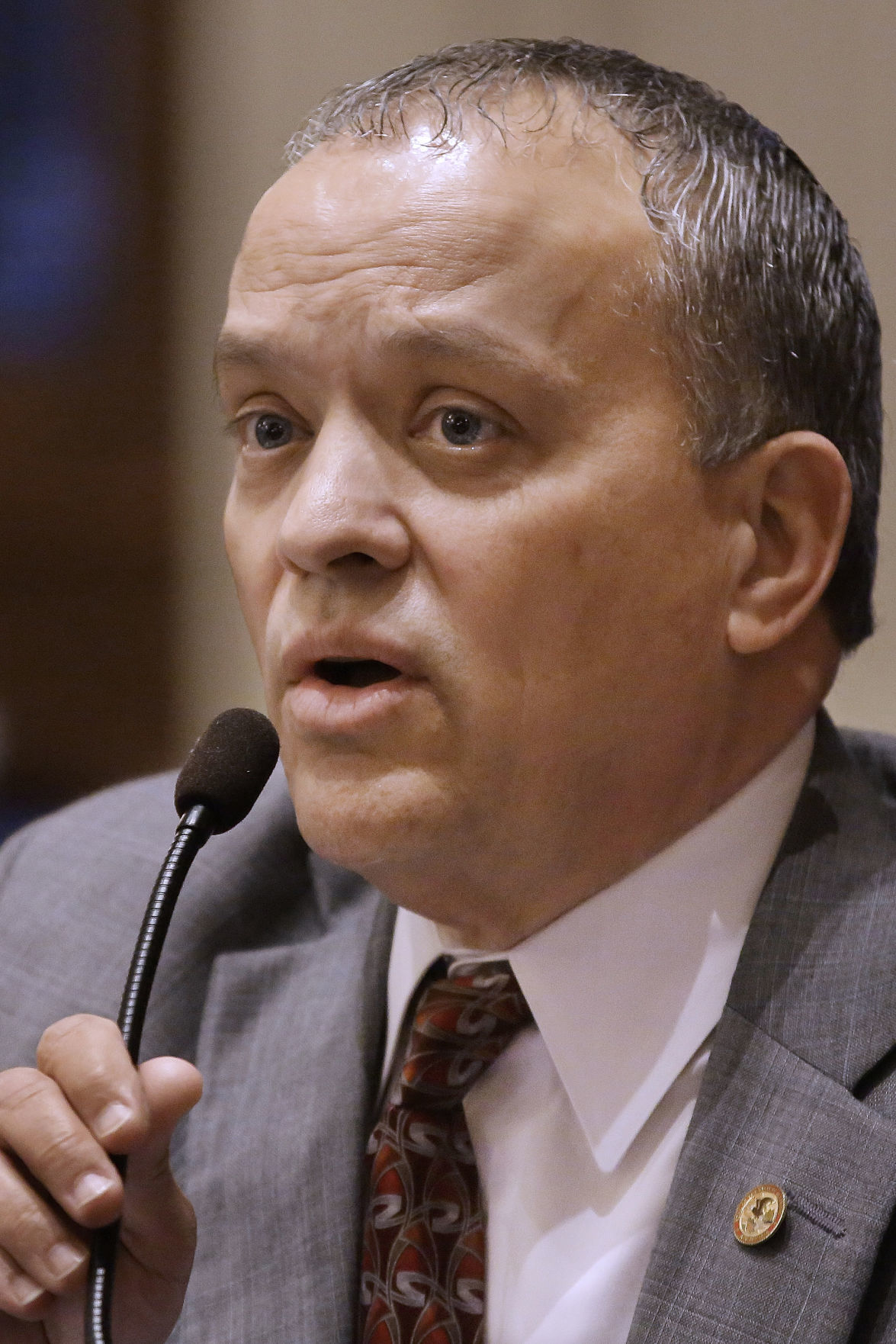