Become a Member
Read Today's E-edition
Share This
Former GOP rep. sues for back pay for himself, all other Illinois lawmakers
0 comments
Share this
{{featured_button_text}}

SPRINGFIELD — A former state lawmaker is suing the state comptroller for salary increases he claims he was entitled to while serving in the Illinois General Assembly for 12 years, even though he voted against those raises as a lawmaker.

Fortner served in the Illinois General Assembly from January 2007 to January 2019 as a Republican representing suburban West Chicago. Former Democratic Sens. Michael Noland, from Elgin, and James Clayborne Jr., from Belleville, filed a similar lawsuit in 2017 and 2018 for not receiving salary increases.

Fortner’s class-action lawsuit in Cook County Circuit Court claims that the automatic cost of living increases to lawmakers’ salaries were eliminated in violation of the Illinois Constitution.

He argues that the laws passed by the Illinois General Assembly to change lawmakers’ salaries in the middle of their term violates the section of the constitution that states salary changes for lawmakers “shall not take effect during the term for which he has been elected.”

In a statement, Mendoza called the lawsuit “an ill-advised class(less) action lawsuit seeking to retroactively take from taxpayers money for raises he voted not to take through legislation he co-sponsored.”

“If the court orders the state to take up to $10 million or more of taxpayers’ money to pay all former legislators raises they voted not to take, I will send legislators the forms state employees can already use to distribute a portion of their salaries to charity,” Mendoza said in the statement.

It claims that the statutes are void because they violate the constitution, and Fortner is entitled to receive his full salary adjustments for the period from July 2009 to January 2019, as well as the payments that were withheld as furlough days.

In July 2019, a Cook County judge agreed with this argument in the case involving Noland and Clayborne, and ruled that the laws were unconstitutional because they altered wages during terms for which the lawmakers were elected.

In April, the judge ruled that Noland and Clayborne are entitled to the salaries that were withheld when the legislature passed laws to freeze cost-of-living increases and implement furlough days. Mendoza has appealed that ruling.

The lawsuit states that there are more than 200 people who could be members of the proposed class.

Fortner said in an emailed statement that his lawsuit is an attempt “to end further piece meal litigation over the payment of unconstitutionally-withheld salary to members of the General Assembly serving between 2009 and 2019.”

In the case involving Noland and Clayborne, the judge “limited the recovery to only the two former legislators who sued despite seeking payment of withheld salary for all impacted legislators,” according to the statement.

“The court’s decision is now pending on appeal,” Fortner said in the statement. “It is my hope that this class action will end further litigation on this subject once and for all and expedite the payment of withheld salary to all legislators serving between 2009 and 2019.”

The total cost of withheld cost-of-living pay raises for lawmakers between 2010 and 2019 is estimated at $14.4 million, according to a WBEZ report.

Fortner is represented by Michael Scotti III and Eric Madiar, a lobbyist who previously served as the former Senate parliamentarian and chief legal counsel to former Senate President John Cullerton. His attorneys declined to comment beyond his emailed statement.

Fortner’s lawsuit, which was filed last Tuesday, came one day after members of the General Assembly passed a state budget that includes a $1,181 increase to their salary.

A "new day" of cooperation and collaboration between Democrats and Republicans promised by Illinois House Speaker Emanuel "Chris" Welch in January has begun. Or it hasn't. It all depends on whom you ask in the chamber or in the governor's office. 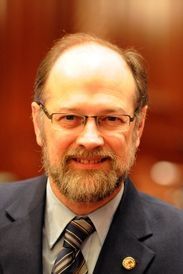 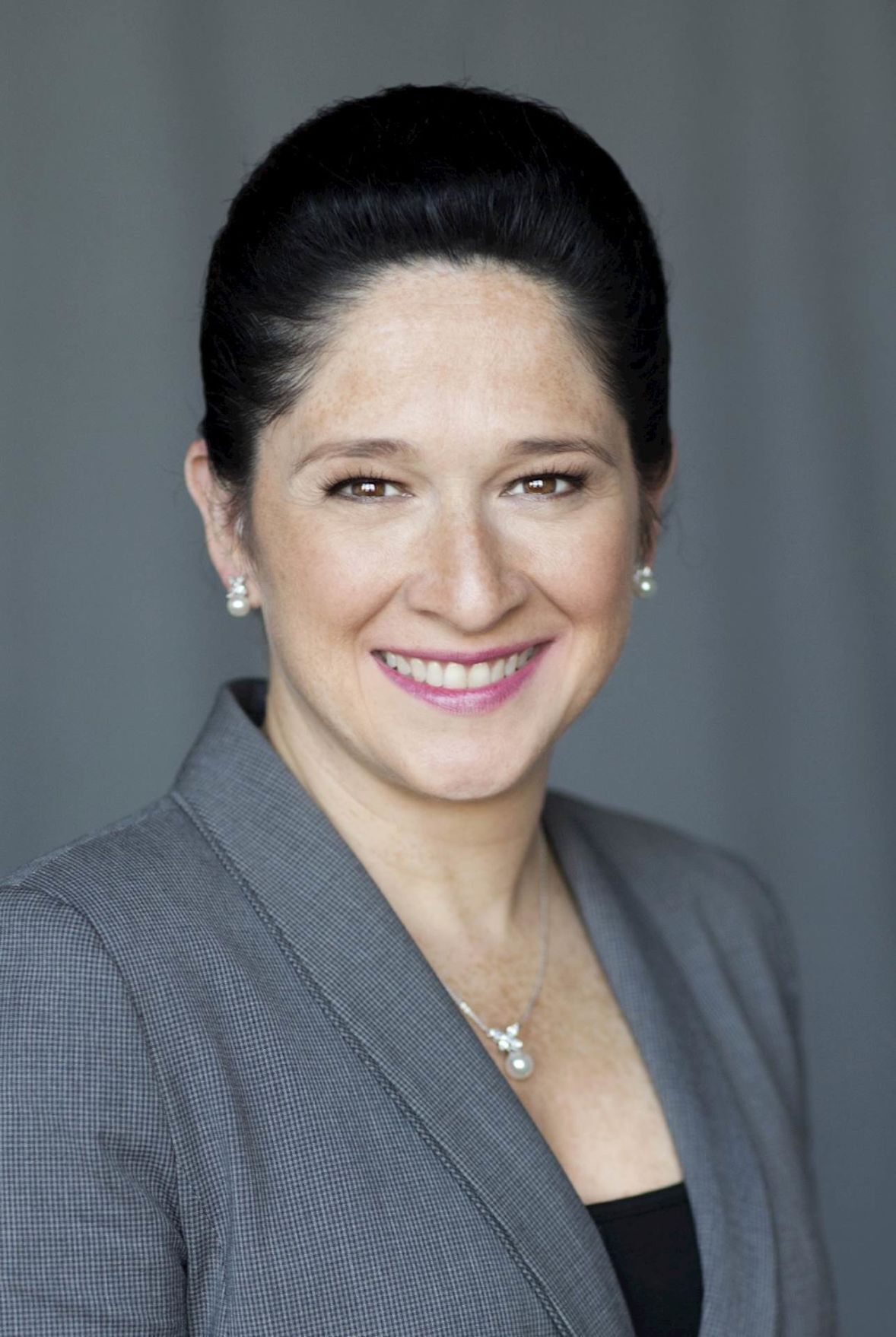