“I have a personal agenda,” said Ed Culp, during a press conference at the Decatur Civic Center. “I personally love Decatur, Illinois. I love the people here. This town has got good people in it.”

Former Macon County Sheriff Tom Schneider introduced Culp to the audience. “He is service-minded,” Schneider said. “That’s what I think we all look for when we look for leaders here in the community.”

Three seats on the six-member council will be on the April ballot during the municipal election.

Culp said his plan is to help the city progress. He addressed union members, Richland Community College, Decatur Park District and Millikin University as members of the audience. He also spoke about the current pandemic and its future with the city. “COVID is not going to dictate us,” Culp said. “We will dictate COVID.”

Culp left the sheriff's office in 2010 after more than 20 years. He served as chief of the Decatur Park Police from 2015 to 2018, then went on to a full-time position at the Macon County Law Enforcement Training Center as director of training.

Culp said working as a team player is important for the city’s growth. “We need to all work together,” he said. “I have the work ethic and professionalism to take us forward.”

He proposed business additions to the city and their benefits. “We have to showcase what we have here locally,” Culp said. “Instead of training them and sending them off to jobs, the jobs need to come to the employees.”

Utilizing Decatur’s resources, such as Lake Decatur, is important to the candidate. According to Culp, recreational areas have been a draw, even during a pandemic. “We need to expand that lake,” he said. “We need to bring people to our community.”

In June, Horn announced he will run for re-election. Pat McDaniel will not be running again. Kuhle said Wednesday that he is seeking another term. City Clerk Kim Althoff said the number of petitions at this time are unknown.

“We gave them the option of coming into the office or downloading the forms,” Althoff said about future candidates.

The candidates can find the election packets online at ecaturil.gov/departments/city-clerk. The filing period for the Decatur City Council election is Nov. 16 through 23.

“And I want to do my part,” Culp said. “Everybody should come together.”

As a trainer for future police officers, Culp said he encourages community involvement. “It’s not just your eight-hour shift. It’s about going past your shift. Coach a baseball team, get on a board, help out your church. Always give back,” he said. “I can’t preach this and not do it myself.”

The blitz of TV ads targeting U.S. Rep. Rodney Davis, R-Taylorville, and Democratic challenger Betsy Dirksen Londrigan are one indication of the national interest being directed at this tight rematch.

Residents rallied on Saturday to remember Congressman John Lewis and honor his message of change and inclusion, especially when it comes to the act of voting.

The name of the woman, who died at the scene, was being withheld by the Macon County Coroner's Office pending notification of family.

Watch now: Have you seen this man? Decatur police asking for public's help

The Decatur Police Department is asking for help identifying a man seen in surveillance camera footage at a gas station.

The much-anticipated court case to decide who really won the election for Macon County Sheriff in 2018 is delayed yet again.

Richland Community College will offer training to professionals in skilled and technical fields who are interested in becoming instructors in the Career and Technical Education program. 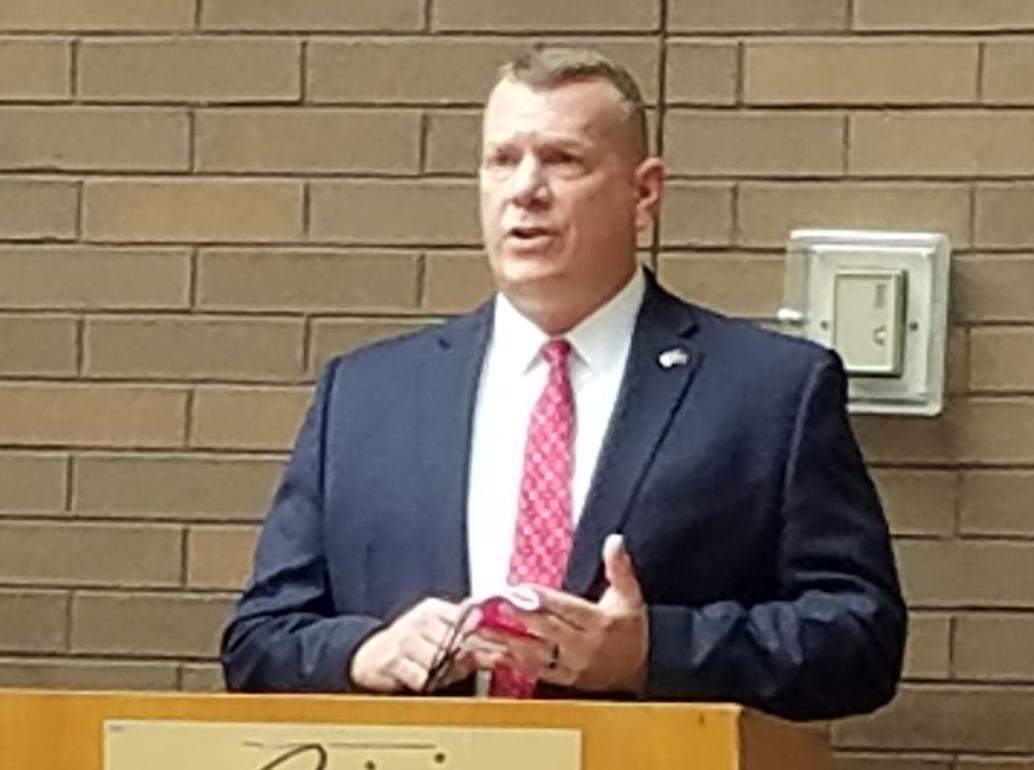 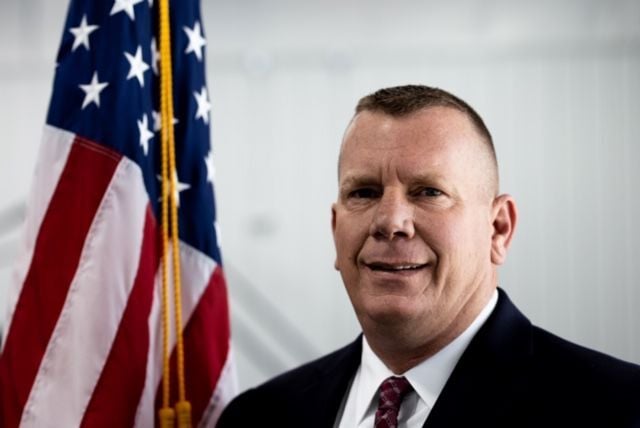