SPRINGFIELD —The race to keep or remove an Illinois Supreme Court justice on the bench has become the most expensive election in the high court’s history.

Justice Thomas Kilbride’s retention campaign and the anti-retention effort trying to remove him have spent more than $11.5 million, surpassing the previous highest record of $9.3 million for a Supreme Court race set in a competitive 2004 election.

Before this year, Kilbride’s 2010 retention race set the highest spending record for an Illinois Supreme Court retention race — reaching $3.494 million in total, according to Kent Redfield, emeritus professor of political science at the University of Illinois at Springfield.

“It's a stunning amount of money,” Redfield said of the campaign spending in Kilbride’s race.

Redfield said he believes this level of campaign spending is harmful to the integrity of the court.

“The problem is that people think about judges as representing partisan interests, rather than representing the Constitution and the citizens of Illinois. It's very corrosive to the legitimacy of the judicial process and the Supreme Court,” he said.

The campaign attacking Kilbride, a Democrat, from the right is led by the Citizens for Judicial Fairness, a committee that formed in September. It is chaired by James Nowlan, a political commentator, a former state legislator, and a former University of Illinois at Urbana- Champaign faculty member.

Nowlan has said he believes this race is an opportunity to remove one of the Democratic justices, and potentially win a Republican majority on the court, which has a 4-3 Democratic majority.

The Judicial Fairness committee is backed by fiscal conservatives, including billionares Kenneth Griffin and Richard Uihlein, who are aligned with business interests and the Illinois GOP.

Griffin, the wealthiest person in Illinois, has dropped $4.5 million into the coffers of the Judicial Fairness committee since Sept. 17. Griffin is the CEO and founder of the hedge fund Citadel. Uihlein, co-founder of Uline, has contributed $1 million to the committee.

“Wealthy individuals and special interests who want to own the Supreme Court are spending millions, including out-of-state dark money from unknown sources, to smear Justice Kilbride and mislead voters about his record,” he said. “Justice Kilbride is proud to have support from Republicans, Democrats and Independents, and to have been endorsed by a bipartisan group of law enforcement leaders and police officers from across the district.”

Kilbride’s committee, Kilbride for Supreme Court Judge Committee, has received large contributions from trial lawyers and personal injury law firms, as well as education and labor unions — including $350,000 from the Illinois AFL-CIO-run Campaign On Political Education, known as COPE, and $100,000 from the Illinois Federation of Teachers COPE.

The Democratic Party of Illinois gave $550,000 to Kilbride’s campaign this month despite Kilbride’s earlier assertion that he would not accept political donations from Illinois House Speaker Michael Madigan, who chairs the Illinois Democratic Party. Kilbride has said his campaign’s finance committee handles contributions, and he is not made aware of his contributors.

McLaughlin said Kilbride, by law, is not allowed to solicit campaign contributions.

“To further maintain his impartiality, he has no role in fundraising – all such decisions are made by his treasurer – and no knowledge of the donors to his retention committee nor of those to the opposition committee,” McLaughlin said.

Kilbride was first elected in 2000 by voters in the 3rd Judicial District which spans 21 counties across portions of north-central Illinois, including Will County, the Quad Cities, Peoria, Ottawa and Galesburg.

If he doesn’t win his retention race, the Supreme Court would appoint a replacement to act as justice until a special election for the seat could be held in 2022.

Editor’s note: Capitol News Illinois has previously distributed a newspaper column written by James Nowlan to the state’s newspapers. Nowlan was not paid for the pieces, and since he took control of the Citizens for Judicial Fairness PAC has voluntarily suspended his writing until at least after the Nov. 3 election.

Watch now: Get out and vote

Former Illinois Gov. Rod Blagojevich, who spent almost eight years in prison before his sentence was commuted this year, is scheduled to appear at a campaign rally for President Donald Trump. 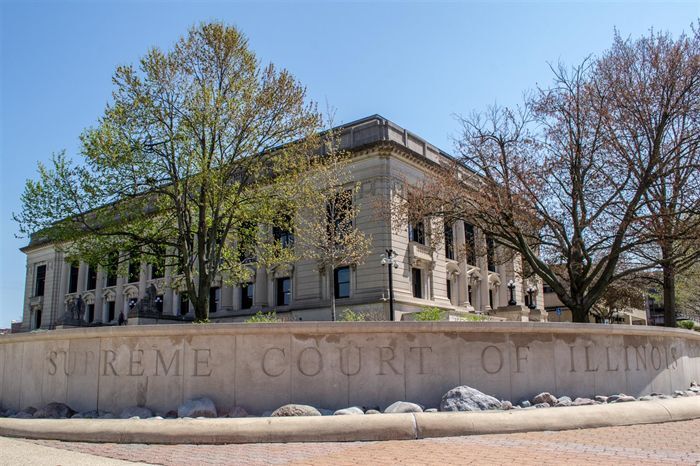 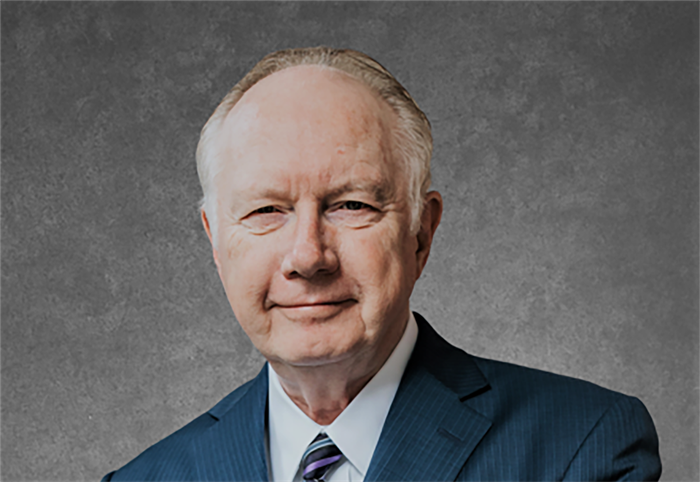