SPRINGFIELD — The Democratic chairman and ranking Republican on a special legislative committee investigating House Speaker Michael Madigan both said Tuesday that they are awaiting further guidance from federal prosecutors about how far they can go in questioning witnesses and calling for documents.

The Special Investigating Committee held its first meeting last week, during which members voted unanimously not to take any substantive action that could interfere with an ongoing criminal investigation. They also authorized Chairman Emanuel “Chris” Welch, D-Hillside, and Rep. Tom Demmer, R-Dixon, to contact the U.S. Attorney’s office for guidance on how to avoid interference.

Also during that meeting, Republicans unveiled a list of potential witnesses they would like to give testimony and produce various documents.

Madigan was implicated in July in an alleged bribery scheme involving Commonwealth Edison, the state’s largest electric utility, when officials from the company entered what’s known as a “deferred prosecution agreement.” In that agreement, company officials admitted that, over a period of years, they handed out jobs and contracts to close Madigan associates in an effort to curry his favor for legislation that benefited the company.

Madigan has not been charged and has denied any wrongdoing. But Republicans in the Illinois House have invoked a House rule to commence a committee to explore punitive actions against the long-serving speaker, up to and including expulsion from the House.

House Republicans have accused Madigan of a of non-criminal charge under House rules – “conduct unbecoming to a legislator or which constitutes a breach of public trust,” which is elaborated as “engaging in a bribery scheme, an extortion scheme, conspiracy to violate federal and state laws, among other misconduct and misuse of office.”

The six-member investigative committee is evenly divided between Democrats and Republicans, but a majority vote is required to approve such a charge, which means at least one Democrat would have to vote with Republicans in order to send the charge to a separate disciplinary committee.

In separate emails Tuesday, both Welch and Demmer confirmed that they had spoken by phone with John Lausch Jr., the U.S. Attorney for the Northern District of Illinois, and that Lausch had given them clearance to call witnesses.

But that’s where their interpretations of the conversation start to differ.

“We were advised that the US Attorney’s Office does not object to the work of the Committee, nor do they object to the calling of any of the names on our initial witness list, including Speaker Madigan,” Demmer said in a statement. “We appreciate their attention to this very serious matter, and we look forward to the committee meeting next week to continue its work on behalf of the people of Illinois.”

Gallery: The 4 Illinois governors who have been convicted 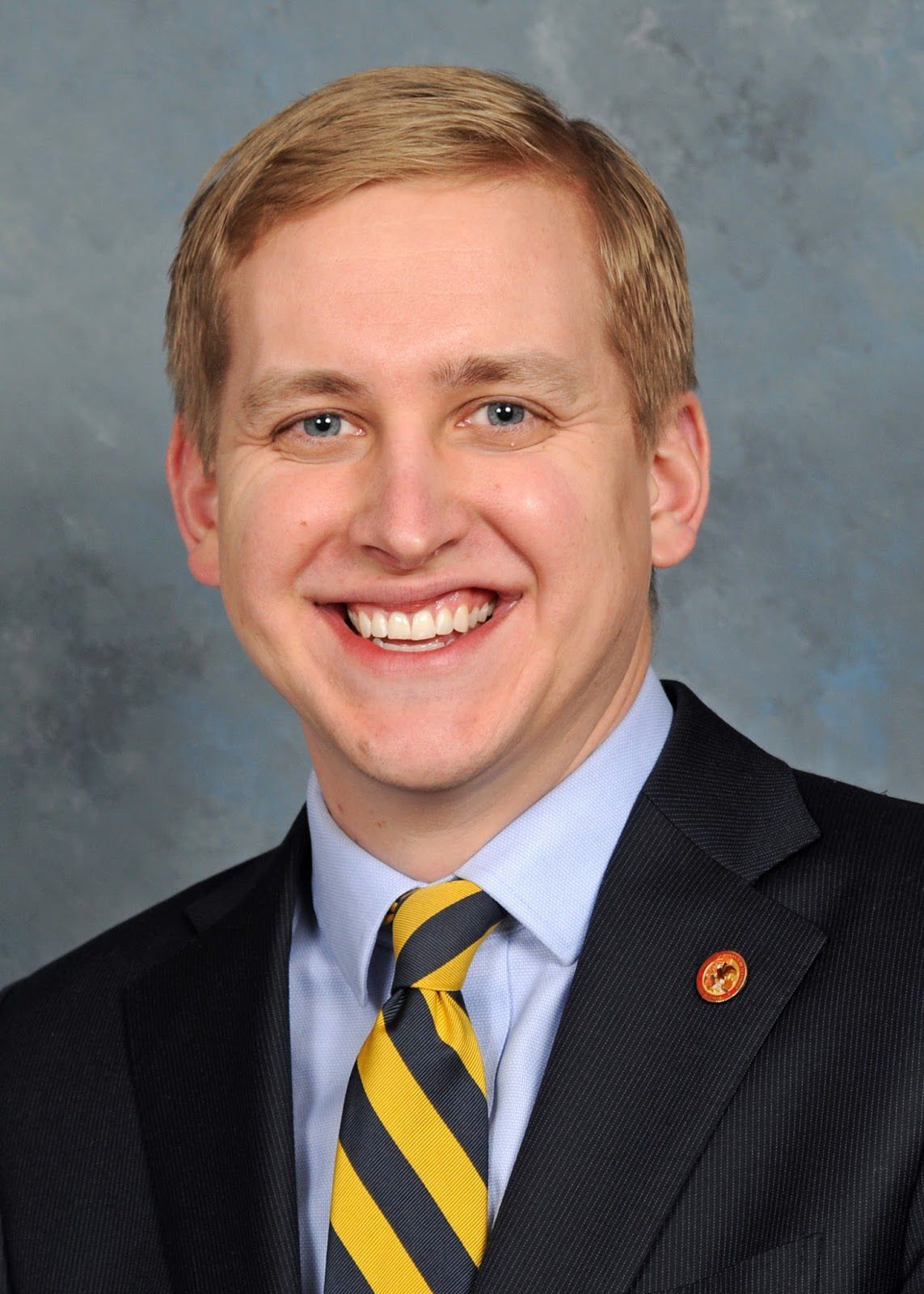 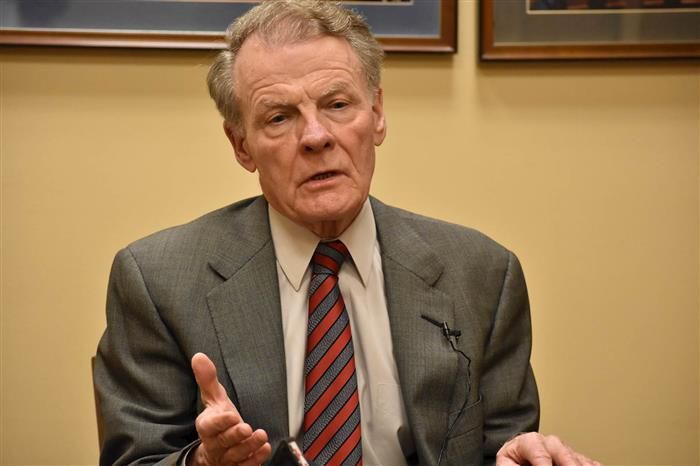