SPRINGFIELD — A group of 45 mostly Democratic lawmakers is sponsoring legislation to move Illinois to 100 percent renewable energy by 2050, and make the state’s power sector carbon-free by 2030.

These are only some of the objectives in an almost 400-page amendment added Thursday morning to the Senate version of the Clean Energy Jobs Act, filed by Elgin Democrat Cristina Castro. The House version of the bill, HB 3624, was filed by Democrat Ann Williams of Chicago.

Other goals include replacing the equivalent of 1 million gas- and diesel-powered vehicles with electric vehicles and mass transit; building more than 40 million solar panels and 2,500 wind turbines by 2030; starting training programs for workers in the clean energy field; and helping those in Illinois’ coal industry weather the transition to more environmentally-friendly energy sources.

Although the bills have many sponsors and much support across the state, Castro addressed the concerns with how ambitious they appear.

“This legislation outlines our goals, these are not set deadlines,” Castro said. “We want to strive to meet these goals, but most importantly we want to see progress in our state by using more renewable energy, even if it may take a little longer than expected.”

Alongside the language added Thursday morning, the Illinois Clean Jobs Coalition brought some of the sponsors and other activists together for a news conference on the bills.

Jen Walling, executive director of the Illinois Environmental Council, called it a “historic day” that displays “the strong desire to build our state’s clean energy infrastructure.”

That momentum began with the more than 60 “listening” sessions that the Clean Jobs Coalition held throughout 2018, where people from all around the state gave input on clean energy issues.

Much of what is in this year’s clean energy legislation comes from those sessions, according to the coalition.

For example, John Carson, who heads the solar power business Trajectory Energy Partners, referred in the news conference to his many meetings with farmers, who he says were happy to learn they could lease some of their land for solar farms at two to three times the per-acre prices they’d get from growing corn or beans on the same acres.

Scott Allen of Illinois’ Citizens Utility Board called the Clean Energy Jobs Act “the only legislation in Springfield talking about keeping costs low for utility consumers.” Illinois already has some of the lowest electric bills in the country, he said.

The coalition’s momentum will likely continue with the state’s new administration, as one of Pritzker’s first executive orders was to sign Illinois into the U.S. Climate Alliance, a bipartisan state alliance aimed at upholding the Paris Climate Accords.

SPRINGFIELD — With talk of the first capital bill in nearly a decade permeating the Capitol, representatives of the state’s public universitie…

SPRINGFIELD — With discussions of a graduated income tax about to ramp up in Illinois, House Republicans Wednesday filed another resolution sh…

CHICAGO — Spending and wages from the Illinois film industry were up 12 percent in 2018 from 2017, according to a release Thursday from Gov. J… 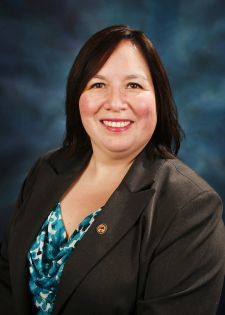 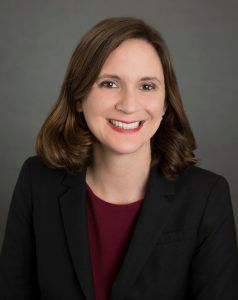