SPRINGFIELD — The governors of five Midwestern states signed a memorandum of understanding Thursday creating a framework to accelerate vehicle electrification in the region. The move comes as startup Rivian Automotive Inc. prepares to launch an all-electric vehicle made in Normal.

“By working together with our Midwestern neighbors, we can accelerate the region’s growth in the transportation sector, create jobs across our communities, and prioritize the environment that makes the Great Lakes region so great along the way," Pritzker said.

Watch now: What's it like to drive a Rivian? Our reporter found out.

The Regional Electric Vehicle Midwest Coalition will maintain a task force of senior leadership from each state, which will complete progress reports at regular intervals. The memorandum is not legally binding and participating states can withdraw at anytime.

Rivian is building the R1T pickup truck at the former Mitsubishi Motors, which closed in 2016. On Sunday, the California-based company held a media event as the vehicles are readied for purchase.

The project has sparked development around the Rivian plant, where South Korean conglomerate Samsung Group is said to be considering a factory.

The coordinated effort comes as many states and the federal government push policies promoting electric vehicles as the ultimate solution to cutting carbon emissions from the transportation sector.

"Building out a charging infrastructure in the Midwest is obviously a good thing with the ramp up of Rivian and Lion Electric up in northern Illinois, and that gives reassurance to people that if they travel they're going to have a place to charge their vehicle," Normal Mayor Chris Koos said on Thursday.

He added that creating the new infrastructure will give people who are considering purchasing electric vehicles the confidence that they will have somewhere to charge outside of the home.

"A hundred and twenty years ago people were going through the same scenario when cars were becoming more prevalent," said Koos. "That's the same thing I think we're going to see with charging stations and charging infrastructure."

President Joe Biden signed an executive order earlier this year calling for half the fleet of U.S. automobiles sold in 2030 to be electric. General Motors is aiming to phase out internal combustion engines completely by 2035.

Aaron Viles, campaign director of the advocacy group the Electrification Coalition, in a statement called the agreement "a landmark undertaking to harness the many benefits of an electrified transportation system in the United States."

"The Midwest is the historical heart of the automotive industry, and this agreement by Midwestern governors indicates a commitment to maintaining that leadership and all the jobs that come with it," he said.

In September, Pritzker signed the Climate and Equitable Jobs Act, landmark climate legislation that, among other things, sets a goal for having at least 1 million electric vehicles on the road by 2030.

Illinois will offer residents a $4,000 subsidy for purchasing an electric vehicle. Some federal proposals would allow for an additional $12,000 incentive for an EV purchase.

Rivian introduced its R1T pickup truck to the world and gave a test drive to Pantagraph reporter Sierra Henry. 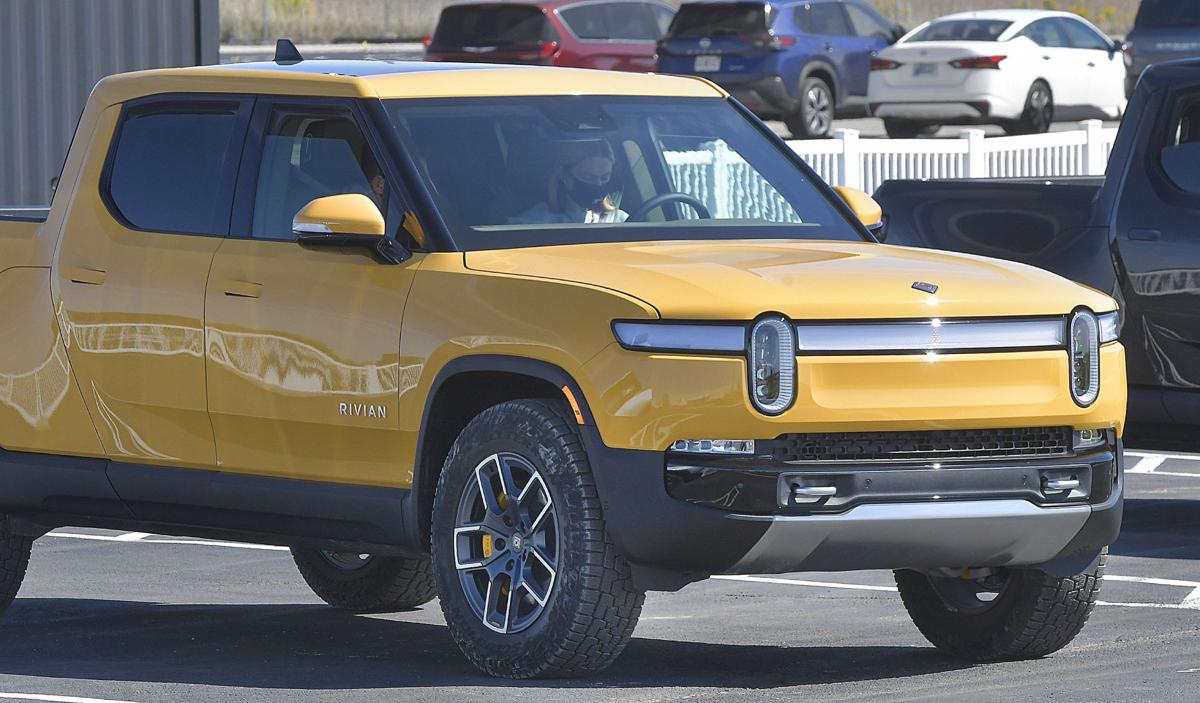 A Rivian R1T pickup is parked at the Normal plant on Sunday. Midwestern states are entering into an agreement to develop an electric vehicle infrastructure. 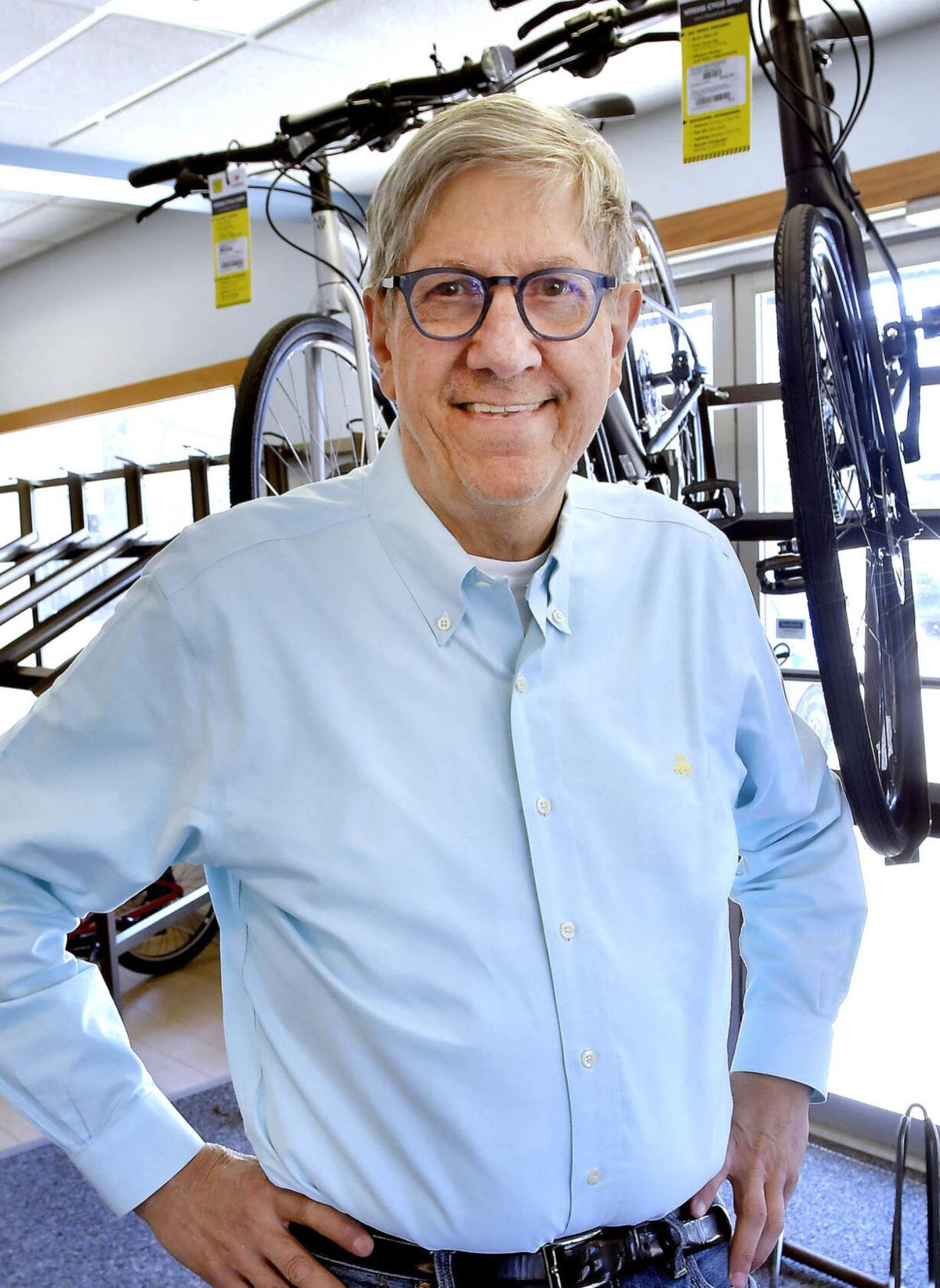