US to invest $3B into antiviral pills for COVID-19, Fauci says

A spell of dry, mild weather is giving the Great Lakes a break after two years of high water that has shattered records and heavily damaged shoreline roads and homes, officials said Monday.

Although still above normal, the lakes have dropped steadily since last fall and are expected to remain below 2020 levels for most of this year, according to a U.S. Army Corps of Engineers forecast.

"Over the next six months, the worst is behind us," said John Allis, chief of Great Lakes hydrology for the Corps' Detroit district. "We really shouldn't be seeing anywhere near the record highs that we saw last year."

But officials cautioned that it's too early to declare an end to the high-water period.

Levels fluctuate reliably with the seasons each year. But long-term trends that can bring extreme, prolonged surges or drop-offs depend on factors such as rain and snow, temperatures and evaporation rates, which are hard to predict.

"Certainly there's a suggestion based on the recent past that precipitation will go back up again," said Jeff Andresen, the Michigan state climatologist. "So it's something we'll just have to be aware of and be prepared."

A decline that began in the late 1990s, bottoming out in early 2013, gave way to a rapid climb that has eroded shorelines and hammered infrastructure across the region. Records were shattered on all five lakes.

An organization representing coastal cities and towns conservatively estimated damages at over $500 million.

Scientists say the warming global climate may produce more abrupt swings in the future. But for now, it appears the region will get some relief.

The weather was milder and drier than usual from November through April, with winter snowfall was well below normal. Aside from a February cold snap, the lakes had relatively little ice cover. Low humidity and sunny skies boosted evaporation.

"This is one of the drier years we've seen in some time," with large portions of the region considered in a moderate drought, Andresen said.

Each of the lakes was down significantly in April from the same month in 2020. Lake Ontario dropped 28 inches, while Lakes Huron and Michigan — which are connected and have the same level — declined 14 inches. Lake Erie fell 17 inches and Lake Superior 6 inches.

While levels will experience their usual spring and summer rise, it began late and won't pack the same punch as during the previous two years, Allis said.

But the effects linger, as residents and governments deal with environmental and infrastructure damage and debate the wisdom of hasty measures to protect shoreline property, particularly construction of breakwalls and jetties that steer waters and sediments elsewhere.

Mask shaming: Illinois has reopened, but some still wear masks. How does that make you feel?

"We have to have a serious discussion about kindness in America; the rapidity with which people resort to anger and upset is really quite startling."

Court documents say husband and wife Joseph Richardson, 40, and Marlana Richardson, 38, sexually exploited three children who are now between the ages of 11 and 15.

The donations announced Tuesday is the third round of no-strings-attached, major philanthropic gifts Scott has made.

Ready to break free of the pandemic and travel again this summer? Watch video and read about 10 Midwest adventures from the Indiana Dunes to Iowa's Field of Dreams.

An Illinois man has been charged with involvement in multiple Wisconsin tavern burglaries, causing more than $13,000 in damage, according to an estimate.

Six Flags Great America has agreed to a $36 million settlement to end a class-action lawsuit over the amusement park’s use of finger-scan entry gates.

About 100,000 Springfield Clinic patients in central Illinois would face higher out-of-pocket costs if they continued to use clinic doctors in…

As legislature reconvenes, Illinois is poised to become the first state in the Midwest to ban coal-burning power plants

Phasing out the combustion fuels — coal by 2035 and gas a decade later — is a key element of Gov. J.B. Pritzker’s plans to move Illinois into a clean energy future.

According to the Clinton County Sheriff's Department's Facebook page, the bear is in the southwestern portion of the county. A bear also was spotted Thursday in rural Waterloo.

MICHIGAN CITY – A man drowned Sunday after saving his girlfriend from drowning in Lake Michigan at a Michigan City beach. 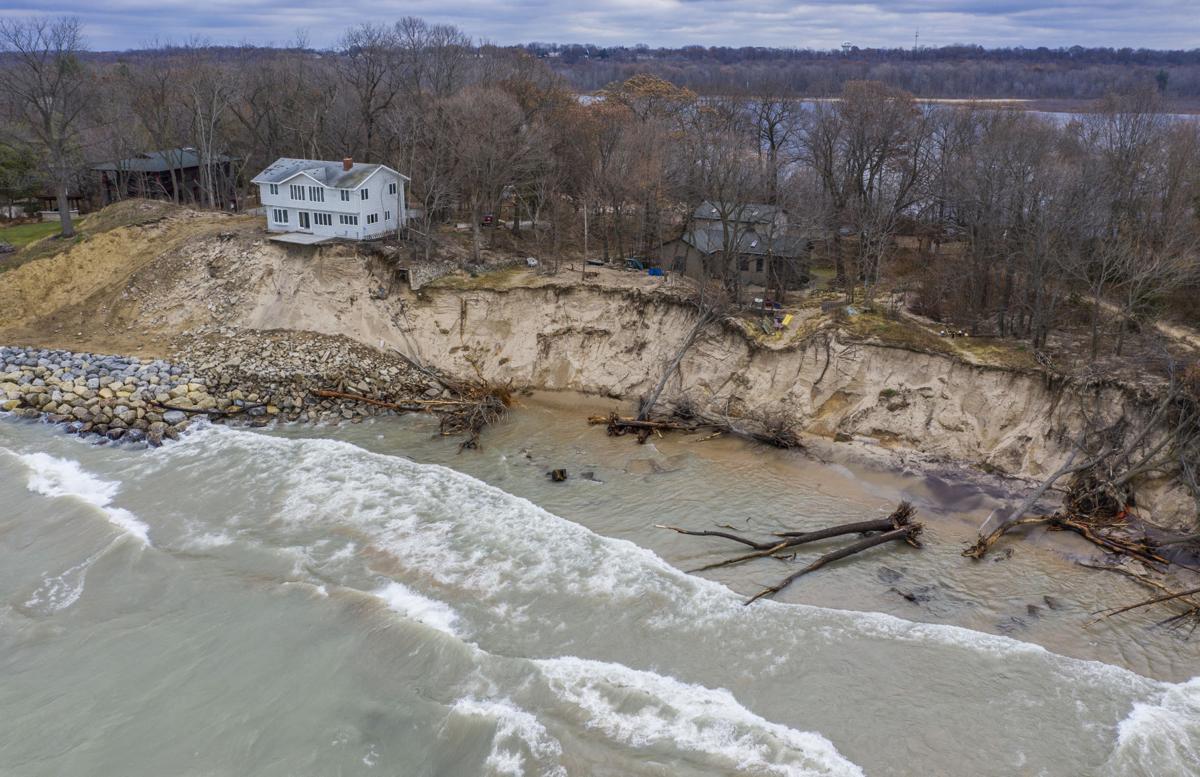 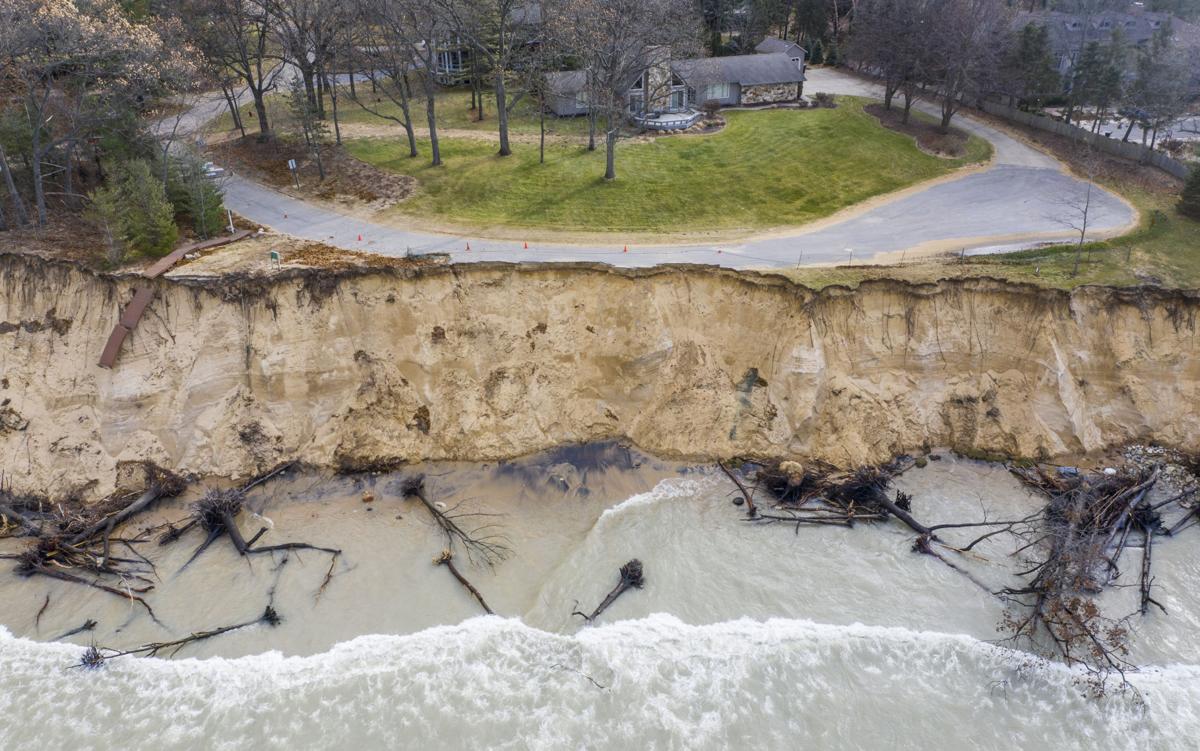