WASHINGTON — The Republican-led House has narrowly passed a sweeping farm bill that would toughen work requirements for food stamp recipients.

The bill passed by a vote of 213-211. Democrats unanimously opposed the measure, saying it would toss too many people off government food assistance. But 20 Republicans also voted no, giving GOP leaders a brief scare in what was their second attempt to pass a farm bill. In May, they suffered an embarrassing setback when 30 GOP members opposed passage in an effort to get a vote on immigration legislation.

The measure renews the safety net for farmers at a time when President Donald Trump's tough talk on tariffs threatens to close off foreign markets for many of their products.

The House bill sets up a certain clash with the Senate, which is looking to make mostly modest adjustments to existing agriculture programs in its bill without picking a fight over food stamps.

Rep. Mike Conaway, the Republican chairman of the House Agriculture Committee, said he believed there were concerns among some GOP lawmakers about the amount of spending in the bill as well as changes to the Supplemental Nutrition Assistance Program, or SNAP.

"I knew it was going to be razor-thin," Conaway said of the vote.

Three Republican congressmen who represent largely agricultural districts in Central Illinois all voted for the bill.

U.S. Rep. Ray LaHood of Dunlap said he was pleased the bill included an amendment he proposed to streamline registration for programs designed to protect farmers from adverse markets.

“The bill also includes reasonable, but meaningful, work requirements with federal investments to help unemployed or underemployed Americans into jobs that will lead to independence and self-sufficiency," he said in a prepared statement. "This measure encourages job-training, and helps states and employers fill these job openings."

The law also signals a dissatisfaction among the American people with "the status quo, which is a welfare system that perpetuates poverty,” said U.S. Rodney Davis of Taylorville. There are 9 million more SNAP recipients today, in a growing economy, than at the height of the recession a decade ago, he said.

"By investing historic amounts in workforce training, this bill will help pair work-capable adults receiving SNAP benefits with jobs being created by our economy," he said.

The bill requires able-bodied adults aged 18-59 to work or participate in job training for 20 hours a week in order to receive food stamp benefits that average about $450 a month for a family of four. Government auditors estimate that in 10 years, the SNAP caseload would shrink by about 1.2 million people in an average month if the bill becomes law.

House Speaker Paul Ryan, R-Wisconsin, said the changes will "close the skills gap, better equip our workforce, and encourage people to move from welfare to work, so more Americans have the opportunity to tap into the economic prosperity we're seeing right now."

Although the House bill broke from that bipartisan convention, its position on work requirements for SNAP recipients is consistent with the Trump administration's priorities. Earlier this year, President Donald Trump signed an executive order directing federal agencies to enforce existing work requirements and review all programs, waivers and exemptions.

The measure also limits circumstances under which families who qualify for other poverty programs can automatically be eligible for SNAP, and earmarks $1 billion to expand work training programs.

Democrats have expressed outrage over the bill, with Democratic leader Nancy Pelosi calling it "cruel and destructive."

Rep. Collin Peterson of Minnesota, the ranking Democratic lawmaker on the House Agriculture Committee, said the bill "simply doesn't do enough for the people it's supposed to serve."

By investing historic amounts in workforce training, this bill will help pair work-capable adults receiving SNAP benefits with jobs being created by our economy. We should always strive to make government better and this bill does that.

Why Illinois counties are getting $13.2 million to safeguard your voting information from hackers

DECATUR — Illinois counties could get a cut of $13.2 million to fortify election databases and avoid a repeat of the 2016 election, when as ma…

No excuse for boredom: Your guide to Central Illinois summer events ☀️

Summer time is reserved for relaxing and having fun. And Central Illinois gives families plenty of opportunities to do just that.

DECATUR — The Macon County board signed off on a second solar farm Thursday, though it's unknown when either project might start up.

SANTA ANA, Calif. — The Trump administration isn't the first to grapple with the question of how to handle tens of thousands of immigrant fami…

'It feels like everything': 43 new U.S. citizens sworn in during Springfield ceremony

SPRINGFIELD — A thousand miles away at the U.S.-Mexican border, parents and children sit in separate detention facilities for entering the cou…

DECATUR — U.S. Rep. Rodney Davis said he will continue to push for job training requirements for food stamp recipients as members of the House…

Why small farms remain one of America's most dangerous workplaces

As a longtime farmer in the Wapella area, Randy Toohill knows all about how to be safe as he goes about his day. He also is aware how fast a n…

DECATUR — While lawmakers hash out the details of what will become the next Farm Bill, U.S. Rep. Rodney Davis on Wednesday stressed his contin… 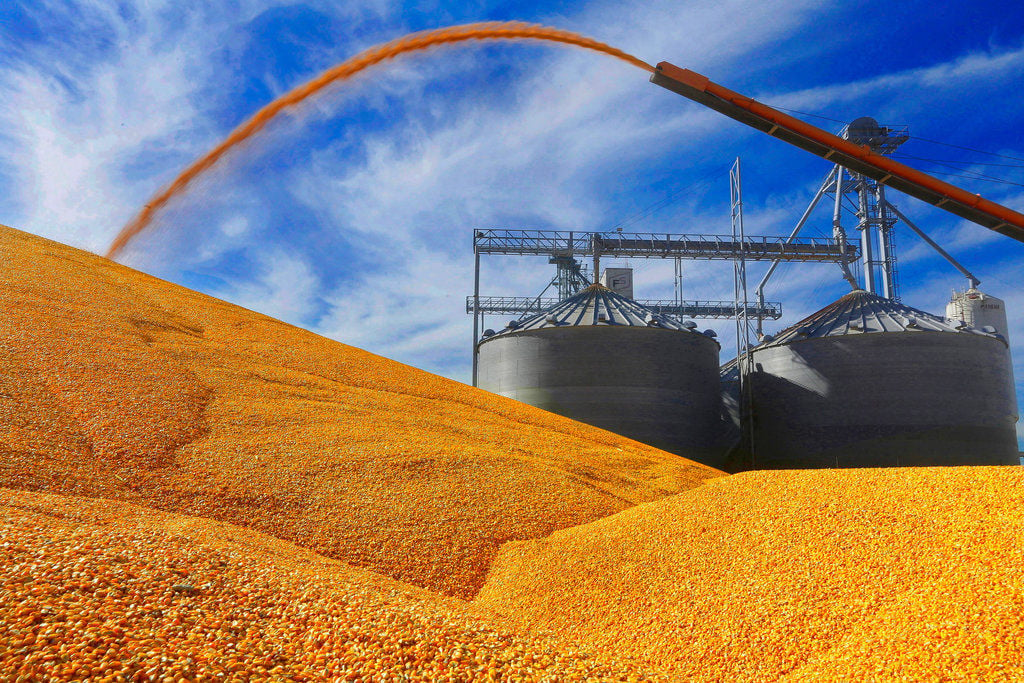 FILE - In this Wednesday, Sept. 23, 2015 file, photo, central Illinois farmers deposit harvested corn on the ground outside a full grain elevator in Virginia, Ill. Corn has been dethroned as the king of crops as farmers report they intend to plant more soybeans than corn for the first time in 35 years. The U.S. Department of Agriculture says in its annual prospective planting report released Thursday, March 29, 2018, that farmers intend to plant 89 million acres in soybeans and 88 million acres in corn. (AP Photo/Seth Perlman, File) 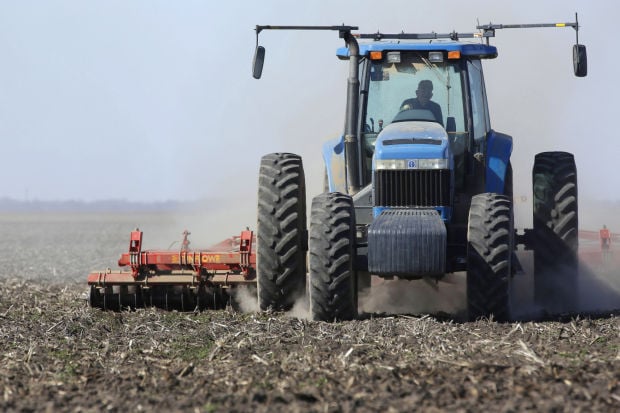 A Central Illinois corn and soybean farmer cultivates his field for spring planting in Waverly. The House on Thursday passed the farm bill by a vote of 213-211. 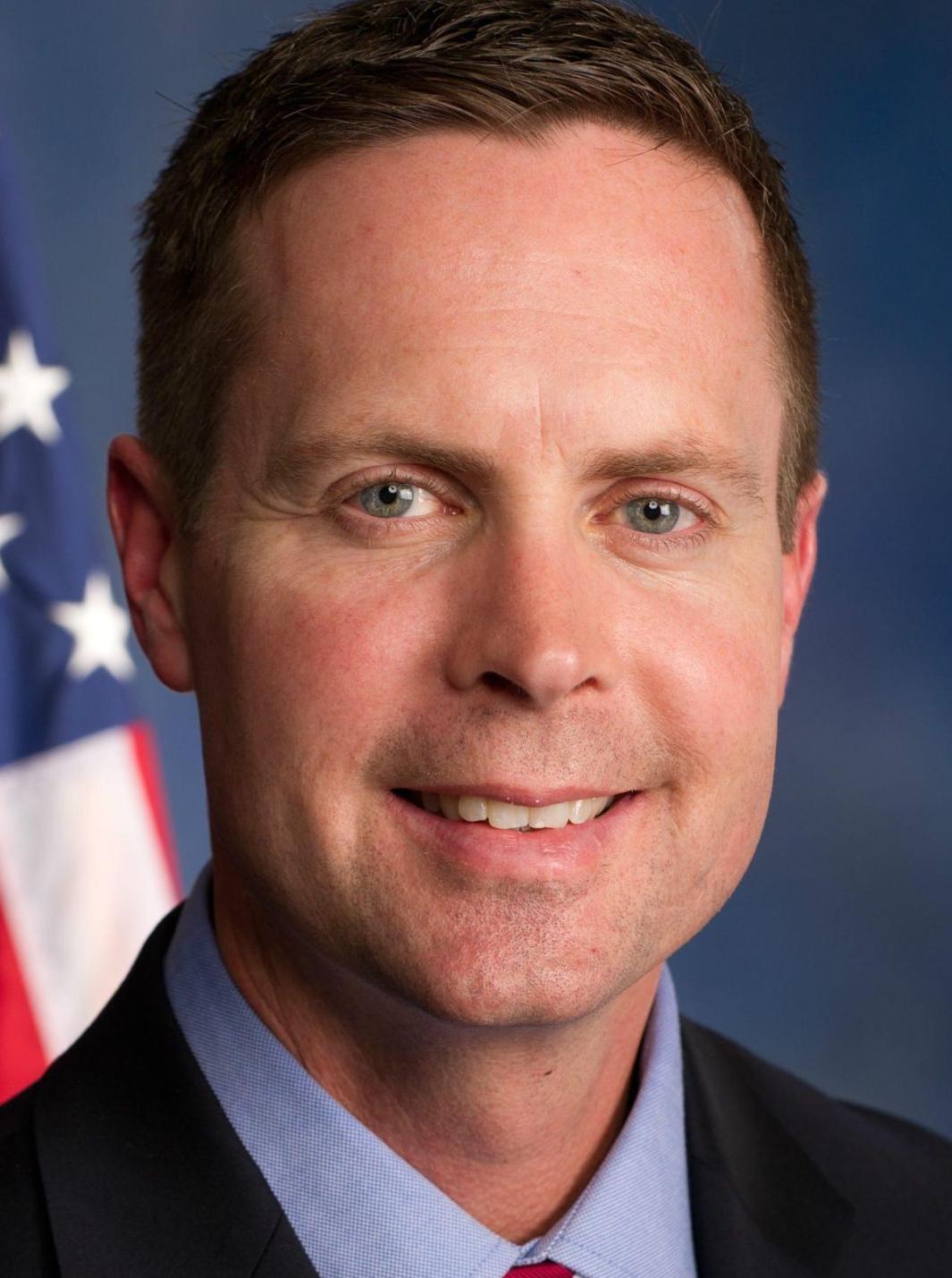