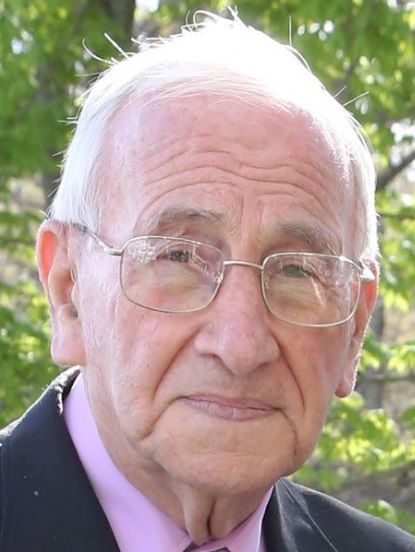 Larry was born June 25, 1934 in Decatur, IL, the son of Albert Christian and Kathryn Ruth (Batson) Flaugher. He married Minnie Jo Mullins on October 15, 1962 in Decatur, IL and together they raised four children. He was a veteran of the US Army, serving during the Korean War. Pastor Larry served as a Pastor for 2nd Church of God where he also was a member. He served in the ministry for area Church's of God for 40 years. He was also a retiree from A. E. Staley, serving for 35 years and serving as a chaplain for DMH for 17 years. He was a member of the Korean War Veterans and liked to collect military patches. Larry also loved to “piddle” during his spare time, especially with Lionel trains, collecting rocks and arrowheads. He was also a proud Cubs fan.

He was preceded in death by his parents.

To plant a tree in memory of Larry Flaugher as a living tribute, please visit Tribute Store.