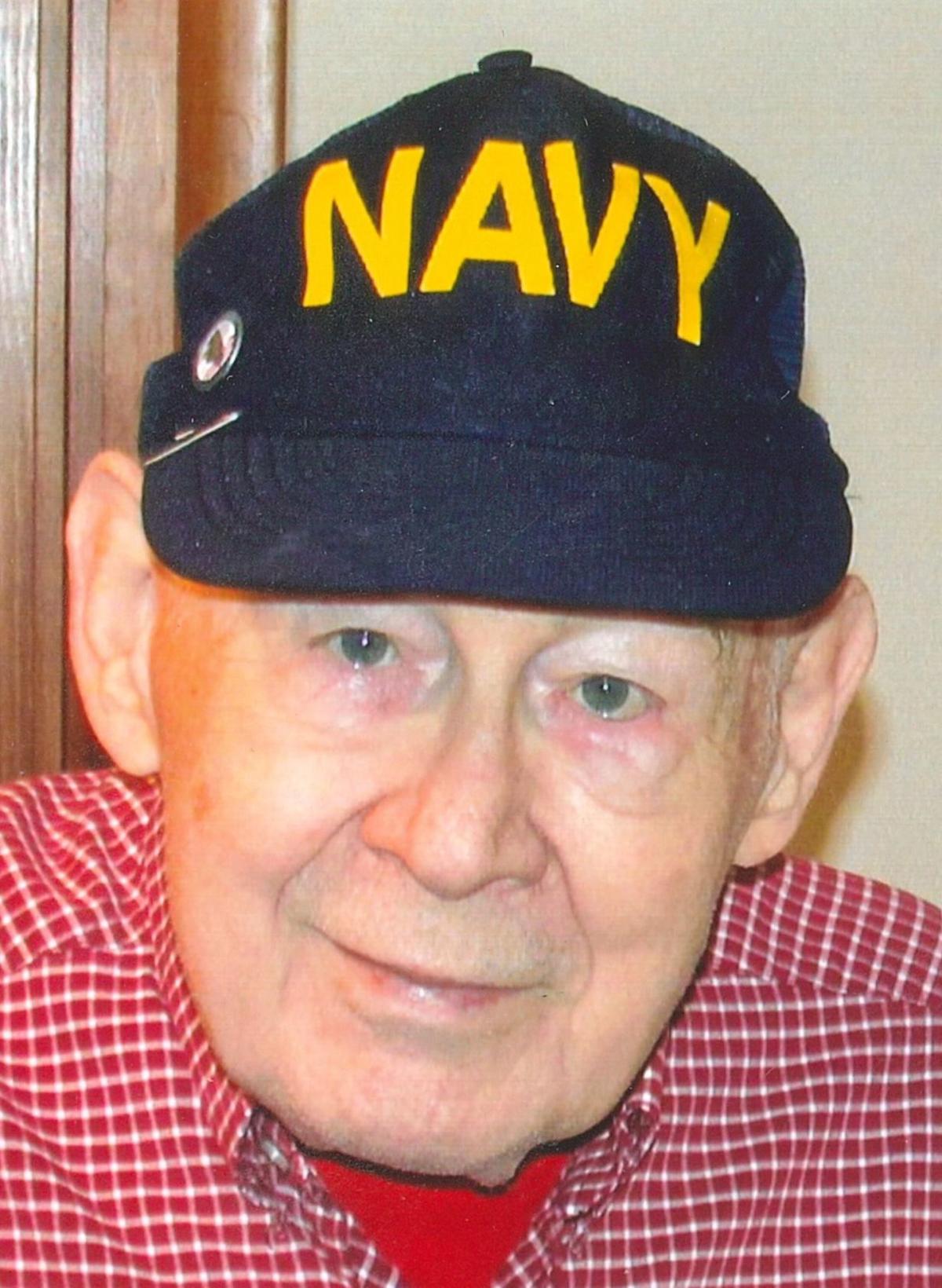 Larry married Shirley (Stymets) on August 11, 1979, and spent 37 wonderful years with his loving wife until she preceded him in death in 2016. Larry was born on February 25, 1931, in Taylorville, Illinois, the son of John Lawrence and Ada (Rountree) Oseland.

Larry was a graduate of Eastern Illinois University, where he earned his Bachelor's and Master's degree in Education Science and spent his career as a speech and hearing teacher.In their younger years, Larry and Shirley enjoyed traveling the world, which included trips to Egypt, Alaska, Hawaii, and Midway Island. They also enjoyed volunteering at Rock Springs Conservation Area and Nature Center and playing in the Center's dulcimer group. Larry always loved music and played the accordion in the Leo Pondolic Trio and enjoyed playing the trombone in the Decatur and Taylorville Municipal Bands.

Besides his beloved wife Shirley, Larry was preceded in death by his parents, a son, Brian Oseland, and a sister Donna (Jim) Brady.

Services to celebrate Larry's life will begin with a visitation in Graceland/Fairlawn Funeral Home on Monday, October 21 at 2:00 p.m. until time of service at 3:00 p.m. Entombment with military honors will be in the Mary Queen of Angels Mausoleum in Graceland Cemetery immediately following the service. Memorials are suggested to Rock Springs Conservation Area and Nature Center.The family of Larry Oseland is being served by Graceland/Fairlawn Funeral Home, 2091 N. Oakland Avenue, Decatur, IL. Send condolences to the family at www.gracelandfairlawn.com.

To plant a tree in memory of Larry Oseland as a living tribute, please visit Tribute Store.