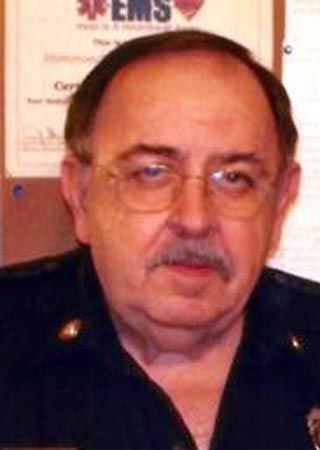 A graveside memorial service will be held at 11:00 A.M. Saturday, January 8, 2022, at DeWitt Cemetery, DeWitt, IL, with Pastor Joe Bowman officiating. Military Rites will be accorded. There will be no visitation. Memorials may be made to the Hammond Fire Protection District. Calvert-Belangee-Bruce Funeral Home, Farmer City, is assisting the family with arrangements.

He was preceded in death by his wife, Carolyn Gee; grandson, Scottie Barnett; and parents, Lyle O. and Alma Ruth Gee.

Lyle was a retired electrician for Bridgestone/Firestone Inc. in Decatur, IL. He was an Air Force Veteran and member of American Legion Post 429, Lovington, IL. Lyle was a 25-year volunteer fireman for the Hammond Fire Protection District. He enjoyed riding motorcycles, boating, working on and looking at old cars, and playing his guitar with his grandson, Dalton.