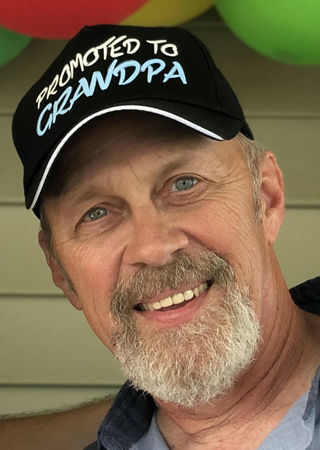 A Memorial Celebration will be held at Fletcher Park in Mt. Zion, IL on Sept 22nd from 2-7 pm. There will be a veteran salute at 3 pm. Casual attire.

He was so many things to so many people but most importantly a loving and supportive husband to his beautiful wife, Lynnette (Dugger) Duffield. They shared in the love of their five wonderful children: Ryan, Megan, Justin, Jason, and Taya. In addition, his pride and joys were his gorgeous grandchildren: Jayden, Fisher, Lennon, Link, and Knight — and his grandchildren on the way: Vincent and Harper.

Tom graduated from Forreston High School in 1978 and proudly served in the United States Navy from 1978-1982. He spent a life immersed in his favorite hobbies like tinkering on anything with an engine, riding motorcycles — and more recently Jeep'ing, political debates, traveling the US (a country he loved so dearly) with his wife, being the ultimate entrepreneur, and spending quality time with his family and friends. His personality was magnetic and anyone who got to know him adored him.

Rest In Peace Tommie. Will miss your smile and energy.