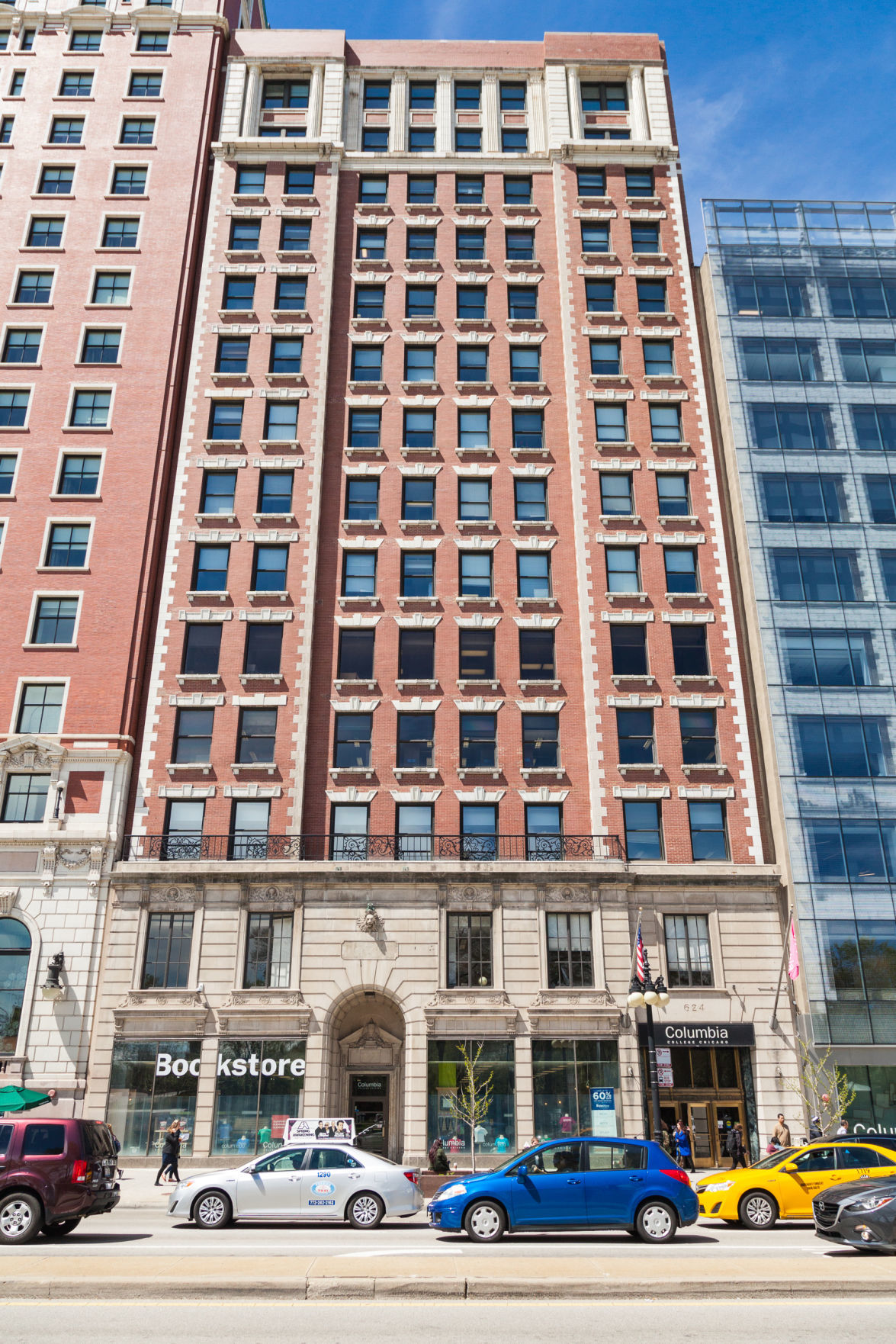 One of the South Michigan Avenue buildings that makes up Columbia College Chicago is shown. 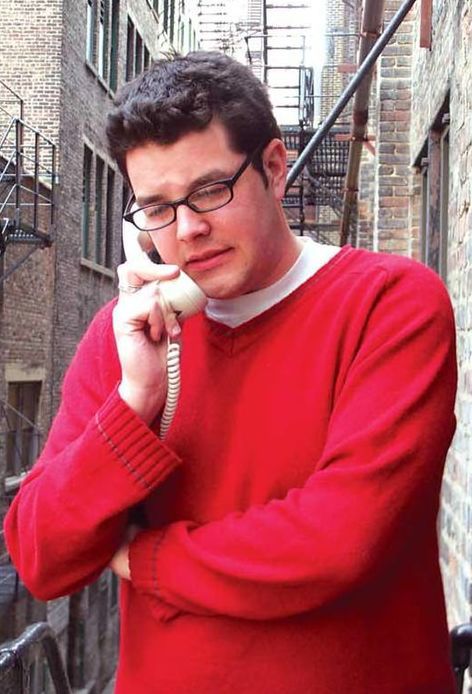 Chris Coates, editor of the Herald & Review, in his journalism school days at Columbia College Chicago.

His arena was a Columbia College Chicago classroom near Grant Park. He would look at us green journalism students and tell us a scenario.

You're a reporter talking to a neighbor.

It was a test.

Someone, step up, he would say.

It's going to be nerve-racking out there.

You want to be a reporter, right?

It was a glimpse into what tough reporters were like. And thus I fell deeply in love with this business — the stress, the characters, the romantic idea of the newsroom, the magic of seeing it all come together on deadline.

A reporter for CBS affiliate WBBM, Steve told me I could be a good journalist. He had hundreds of kids over the years, so I can't imagine he remembered that moment — but I do.

Steve died last month at an age that's far too young, in his 50s, and it got me thinking about how we don't really thank those who influence us the most.

Too many of my journalism instructors are gone now. Let me tell you about three of them — Lattimore, Jim Sulski and Robert Davis.

I was fortunate that Columbia hired — and hires — working journalists to teach, from the Tribune, Sun-Times, Fox News, NBC News, every station in town. Studs Terkel was around. I reviewed movies for the campus newspaper, The Chronicle, in the same East Lake Street screening room as Roger Ebert. It was wild.

The Chronicle is where I came to know Sulski, a bearded freelance journalist​ and the newspaper's staff adviser. A rare combination of laid back and intense, he carried in his heart the same passion we had for reporting, and his eyes would light up when we talked journalism and big ideas in the second-floor newsroom on South Wabash. There was laughter and excitement.

That area of Chicago, the South Loop, was undergoing rapid development, and Sulski had us report on land deals and urban renewal. He got us to pull the tax records of Columbia, his employer, and analyze who was making the most money. When I became the editor, I knew Jim went to bat and ran defense for us.

Those clips helped me get a job offer at a weekly in Los Angeles covering development, and when I called Jim to ask whether the money was good enough and I should take it, there was a long pause. He told me I had landed. Take it, he said. And I haven't looked back since.

There was Davis, who had covered seven Chicago mayors for the Tribune and found a calling in teaching after retirement. I remember him holding court at the Billy Goat Tavern. He was a classic newspaper character — take no prisoners, play it straight, make the extra call.

When I wrote a column complaining that no one from the Columbia journalism department congratulated us Chronicle kids for winning some awards (yeah, I did that), Davis wrote a letter to editor directed to me that we printed.

​"After nearly 40 years in daily newspapering, the one continuing thing I learned is that rarely do journalists ever get compliments for what they have done," said Davis, who died in 2003, at 61. "Most of the extremely rare feedback is complaining and, often, nitpicking. But I have also learned something just as important. The best compliment a journalist can receive is to know that people are reading your work. And when someone complains, that means they are reading. It's the best compliment a journalist can get."

His words resonated, just like those of Sulski and Lattimore.

Eric Scholl, interim chair of Columbia’s cinema and television arts department, told the Chicago Tribune that Lattimore prepared students "for life in a newsroom which is deadline-based and which expects quality. He expected people to deliver.”​

And all those words still matter.

Thanks for saying them.

The email came out of the blue.

You may notice some new bylines in your Herald & Review soon.

COATES: Mark your calendars for Decatur school board, city council and mayor debates

Another election season is quickly approaching, which means we're in debate mode once again — and we need your help.

How the Herald & Review reports on crime

"Herald & Review: At the Movies" is back.

One of the South Michigan Avenue buildings that makes up Columbia College Chicago is shown.

Chris Coates, editor of the Herald & Review, in his journalism school days at Columbia College Chicago.