This combination of satellite images shows glaciers at Mt. Kilimanjaro in Tanzania in 2016, left, and 2021. With many glaciers rapidly melting because of climate change, countries around the world are facing trouble from the disappearance of the ice sheets. 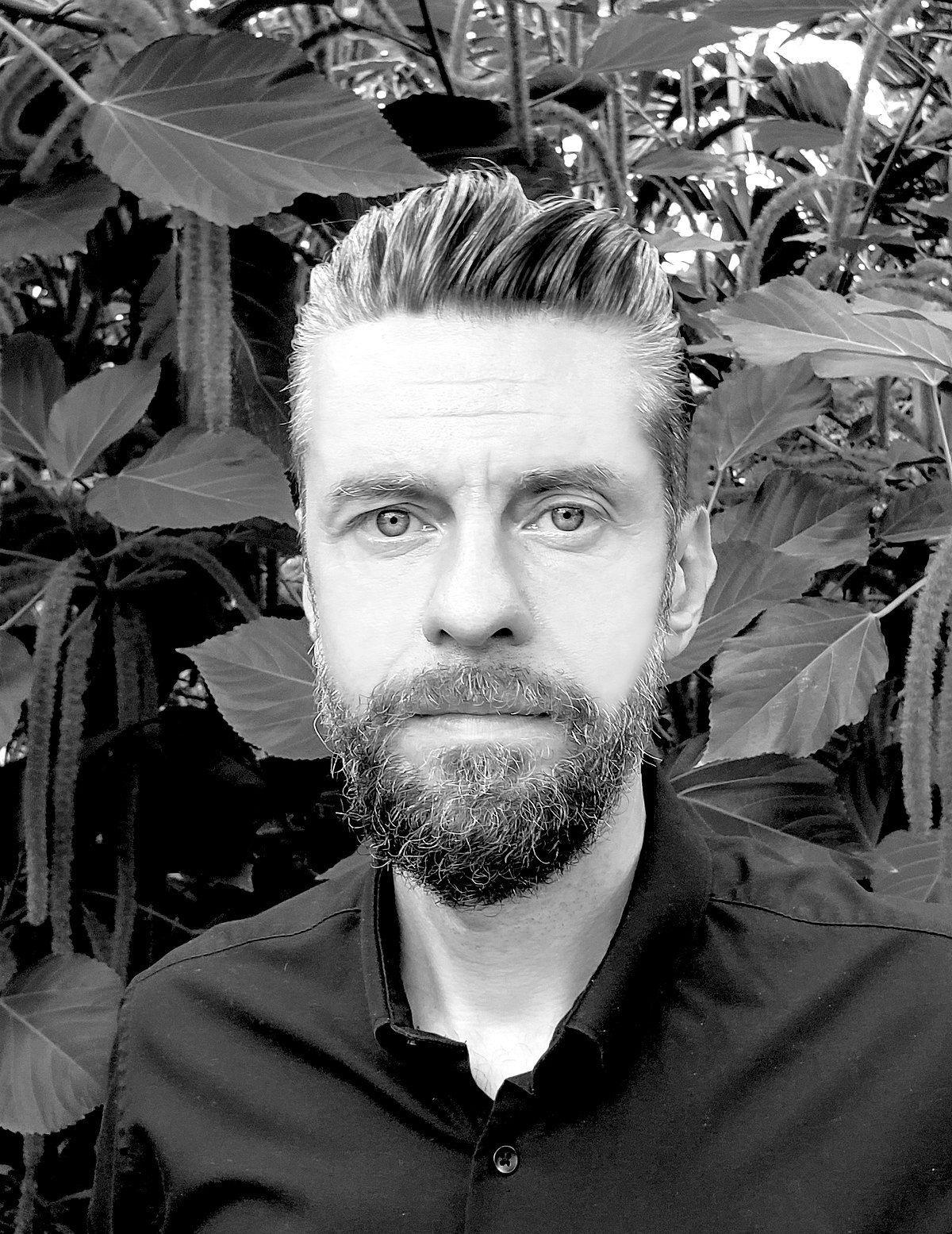 Greta Thunberg was not satisfied with COP26. At the end of an epic week that saw world leaders and activists deliver inspirational talks, she called the event a failure. Is she right?

Thunberg said COP26 was a “global north greenwash festival,” and I think she has a point, if you consider the language used by our “global north” politicians. Compare their words to the heartfelt pleas or grounded assessments of those who live where climate change is causing havoc. British Prime Minister Boris Johnson’s naïve reminder that climate change is not a James Bond movie speaks volumes about his lack of firsthand involvement with the problem.

The speeches of “global north” speakers rang hollow. This “blah, blah, blah,” as Johnson called it, is an anachronistic lingo of persuasion that most of us can no longer bear — facades ornate with metaphors and puns that make the spirit soar and distract from the lack of substance.

Events such as COP26 must inspire and motivate, but younger generations can see through this rhetoric. But our politicians don’t seem to care about it. Their rhetoric has made Thunberg a leader. She speaks a language her generation understands — a language of urgency grounded in the politics of the real.

Our politicians endlessly quote figures as facts in hope that evidence might ground their lightweight remarks. But unfortunately, that’s the very thing they are out of touch with — the ground. The ground swamped by rising waters; the ground turning into dust bowl. The words, the sentence structures and the emphatic pauses mercilessly betray their disconnect. But to make matters worse, their rhetoric is the symptom of deep alienation from nature we need to address as urgently as climate change itself.

Johnson’s quasi-steampunk portrayal of the damage inflicted upon the planet is a case in point: “The clock is ticking to the furious rhythm of hundreds of billions of pistons, turbines, furnaces, engines, with which we are pumping carbon into the air, faster and faster, and quilting the earth in an invisible and suffocating blanket of CO2.″ It’s a fiction that subtly reassesses the power, whether destructive or productive, that only humankind can deploy. The assumption is that we have damaged it and we can fix it. But can we?

The rhetorical “we,” so frequently used in the COP26 talks, is also problematic. It erases diversity, diffuses blame and preserves privilege.

Twenty-six-year-old Kenyan climate activist Elizabeth Wathuti urged world leaders to “open (their) hearts” to the reality of the climate crisis. She warned that decisions made at COP26 in Glasgow will determine if rain returns to fall on her land, or if the trees her regeneration project planted will survive, and if food will be available to Kenyan children. This is the antidote to the “blah, blah, blah.” Plain, simple, direct, human, empathic.

Natural historian David Attenborough was among the few who acknowledged that those who have not caused the problem are the hardest hit. Yet his speech also suffered from the same rhetorical malaise. Humans “are the greatest problem solvers to have ever existed on Earth,” Attenborough said.

For over two decades, scientists, scholars and artists have understood that reinforcing these unfounded conceptions is very dangerous. The idea that we are the most intelligent species has led us here. So, can the tools of the master ever dismantle the master’s house?

Our hubris has reduced the natural world to an object to study, a resource to exploit or a recreational pastime. Animals and plants are intelligent in complex ways that we are just beginning to discover and understand. We need to engage in a more radical and long-term reconsideration of our relationship with nature or our efforts will never amount to more than a temporary patch. We need to reeducate ourselves. To understand and value the importance of biodiversity in nature can also teach us to value human diversity. The positive potential at stake is enormous.

Hopefully, we will be able to look back at COP26 as an important step toward a healthier planet. But the path to a more sustainable future is equally important, and it begins by giving up the climate rhetoric. It starts with a new language we need to craft together: a language centered around nature, not us. A language of compassion, accountability and empathy.

Records from the Lincoln Climate

Traces of snow in May

Giovanni Aloi is a professor at the School of the Art Institute of Chicago.

Democrats in the US House of Representatives were poised on Friday to adopt the centerpiece of President Joe Biden's domestic agenda: a $1.75 …

This combination of satellite images shows glaciers at Mt. Kilimanjaro in Tanzania in 2016, left, and 2021. With many glaciers rapidly melting because of climate change, countries around the world are facing trouble from the disappearance of the ice sheets.